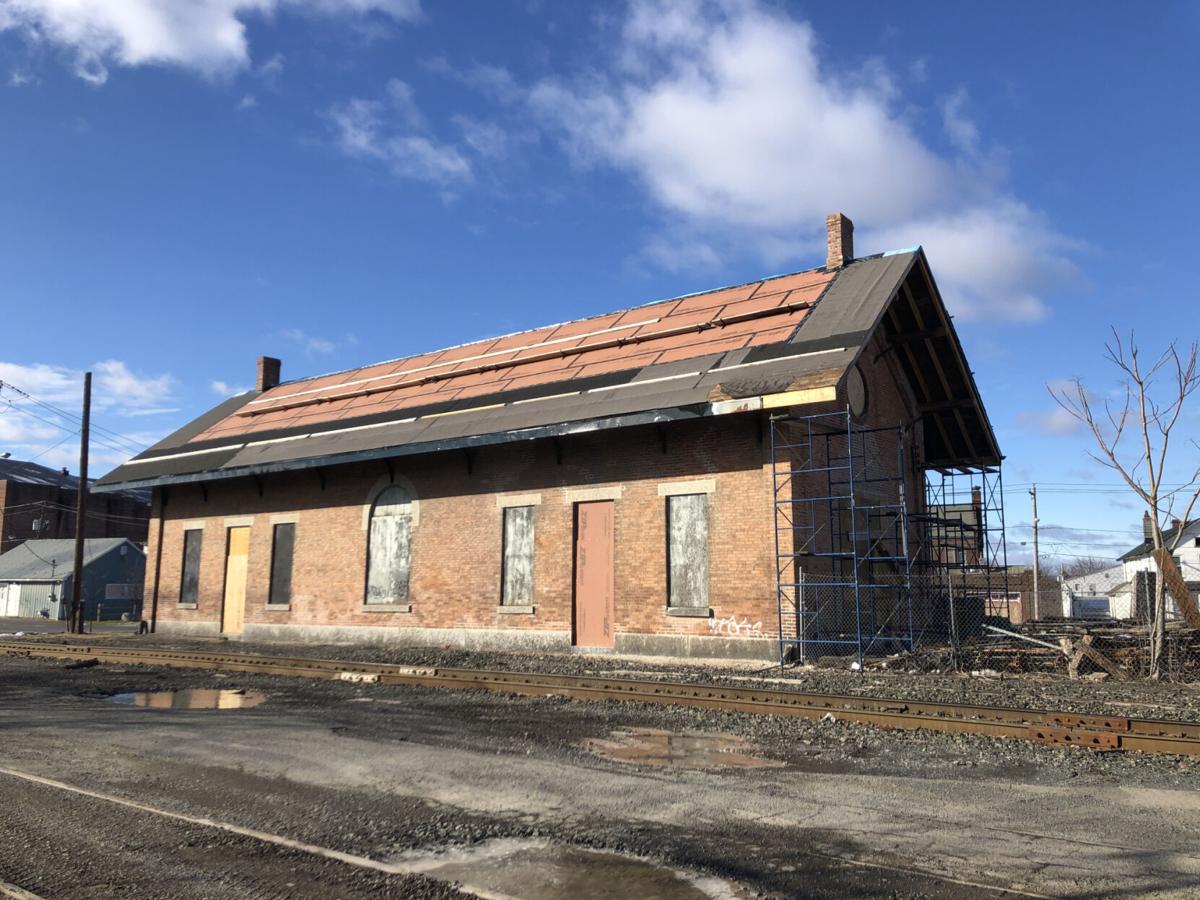 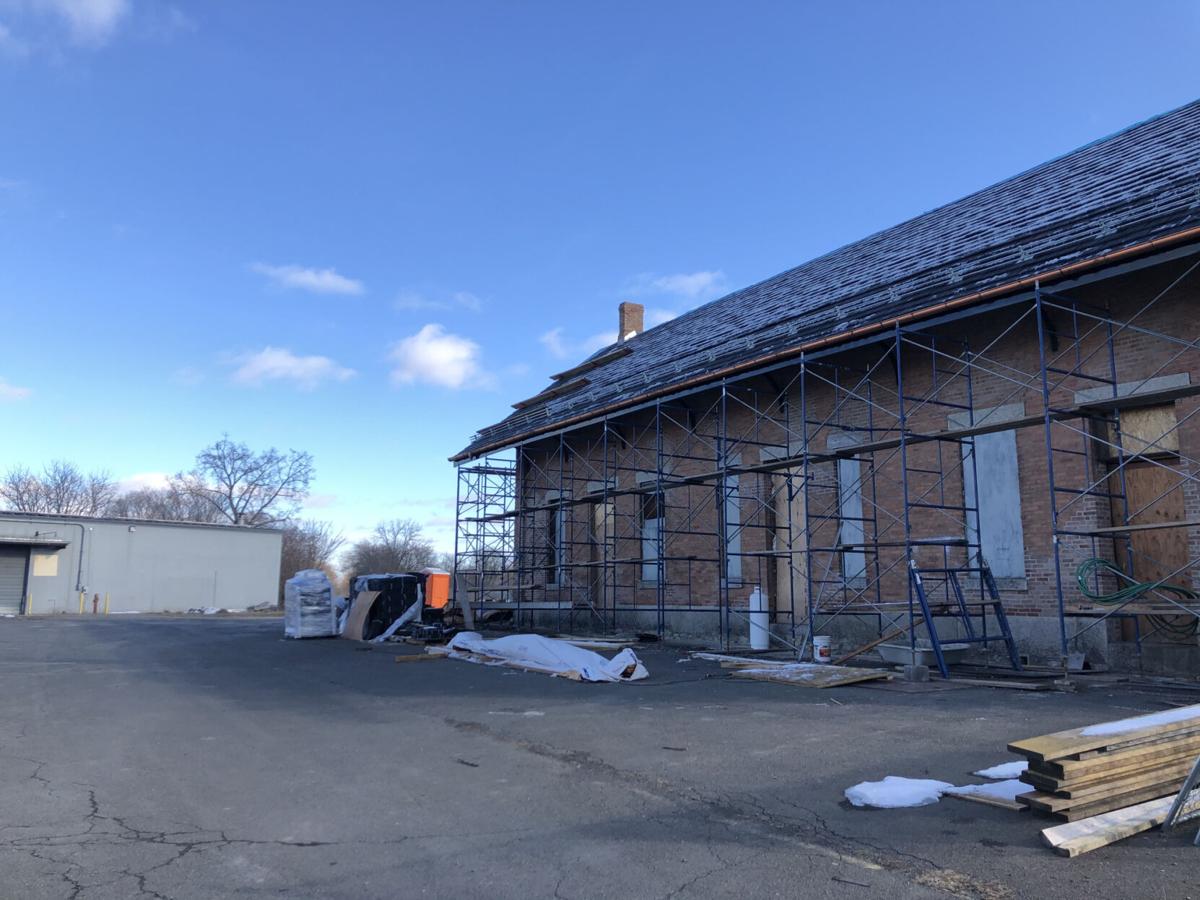 The building at 708 State St., where a new development is planned by the Galvan Foundation. Aliya Schneider/Columbia-Greene Media

The building at 708 State St., where a new development is planned by the Galvan Foundation. Aliya Schneider/Columbia-Greene Media

HUDSON — The Galvan Foundation has unveiled plans for the Depot District to bring housing units, businessfronts and a new park to the city.

The cost of the project is expected to be $50 million, according to the plans.

The Depot District is the area surrounding the intersection of Seventh Street and State Street, Galvan spokesman Dan Kent said. The construction of two new buildings is expected to create 65 new permanent jobs and 347 construction jobs for people living in Columbia County.

Nine 1,000-square-feet commercial spaces will be housed on the street level of both buildings. Women and minority-owned businesses will be given preference for four of the storefronts.

A new park is also part of the plan on the corner of State and Seventh streets. It will primarily fill the area between the Depot building, State Street and a service road to the property, Kent said.

Three future buildings are planned to be built on vacant land owned by Galvan across the street, Kent said.

The whole district will be handicap accessible, including sidewalks, the park and indoor spaces.

The project will cost over $50 million, using both public and private funds, Kent said. Public financing will go towards 75 North Seventh St. and 708 State St. will be privately financed.

The foundation’s goal is to complete construction on both buildings by fall 2023, Kent said.

“While our goal is to start construction on 75 North Seventh first, this depends on the timing of public financing awards,” he said.

A microbrewery at the Historic Depot Building is planned to open later this year, Kent said. The Depot Building shares the same parcel as the 708 State St. planned mixed-use building. “We’re noting the potential for these buildings as part of the planning board process,” he said.

Plans for the former community theater at 614-620 Columbia St. are still being developed, Kent said. “I’m already being approached with some interesting ideas from residents and community leaders,” he said.

A proposal for a housing development at 75 North Seventh St. was put forward as part of a PILOT, or payment in lieu of taxes, project, and was withdrawn from the Common Council on Aug. 18, hours before the council’s Formal Meeting that sought a 95.6% partial tax reduction under the condition that a fixed amount of $100,000 would be paid, with a tax increase of 2% per year. Kent cited a lack of support from council proposals.

“Housing is the biggest need in our community, especially among the working class,” Johnson said. “I’m looking forward to learning more about these plans.”