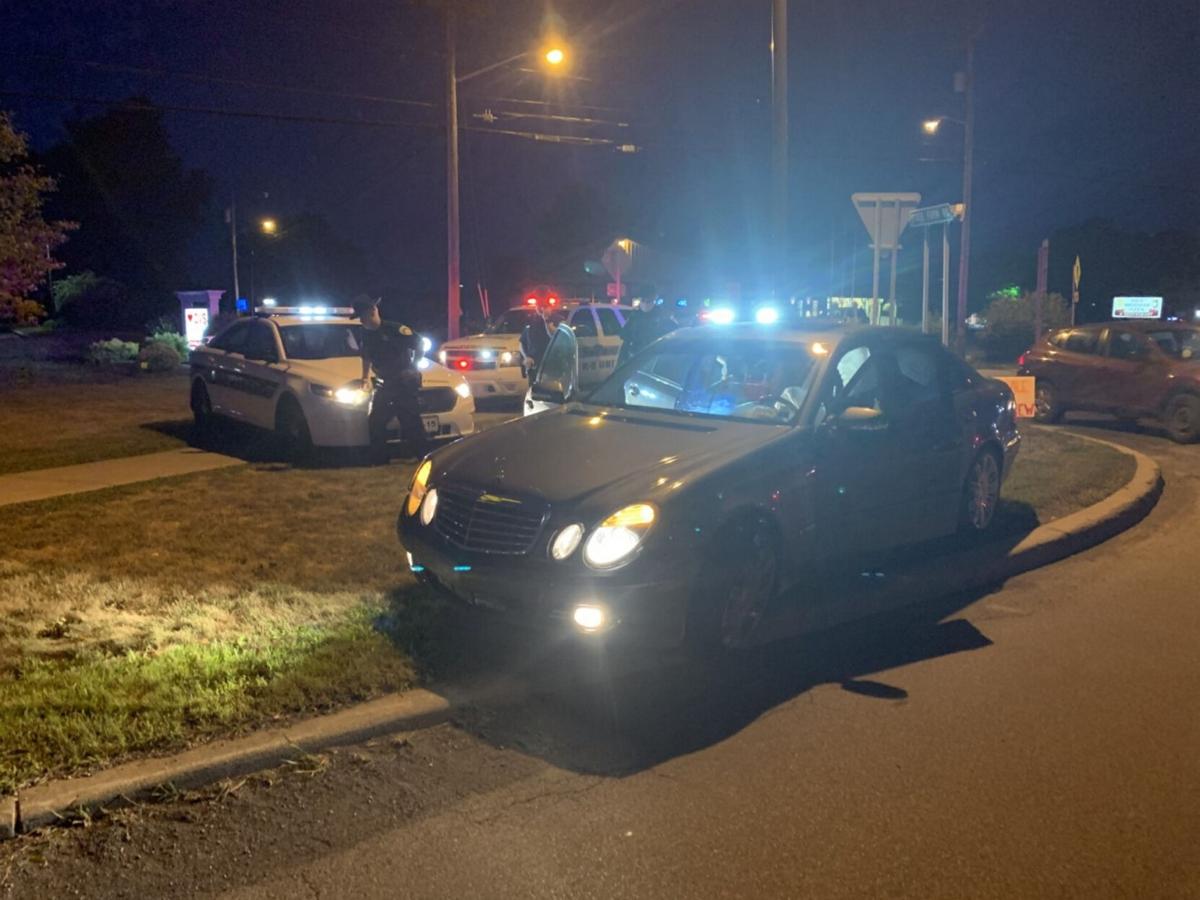 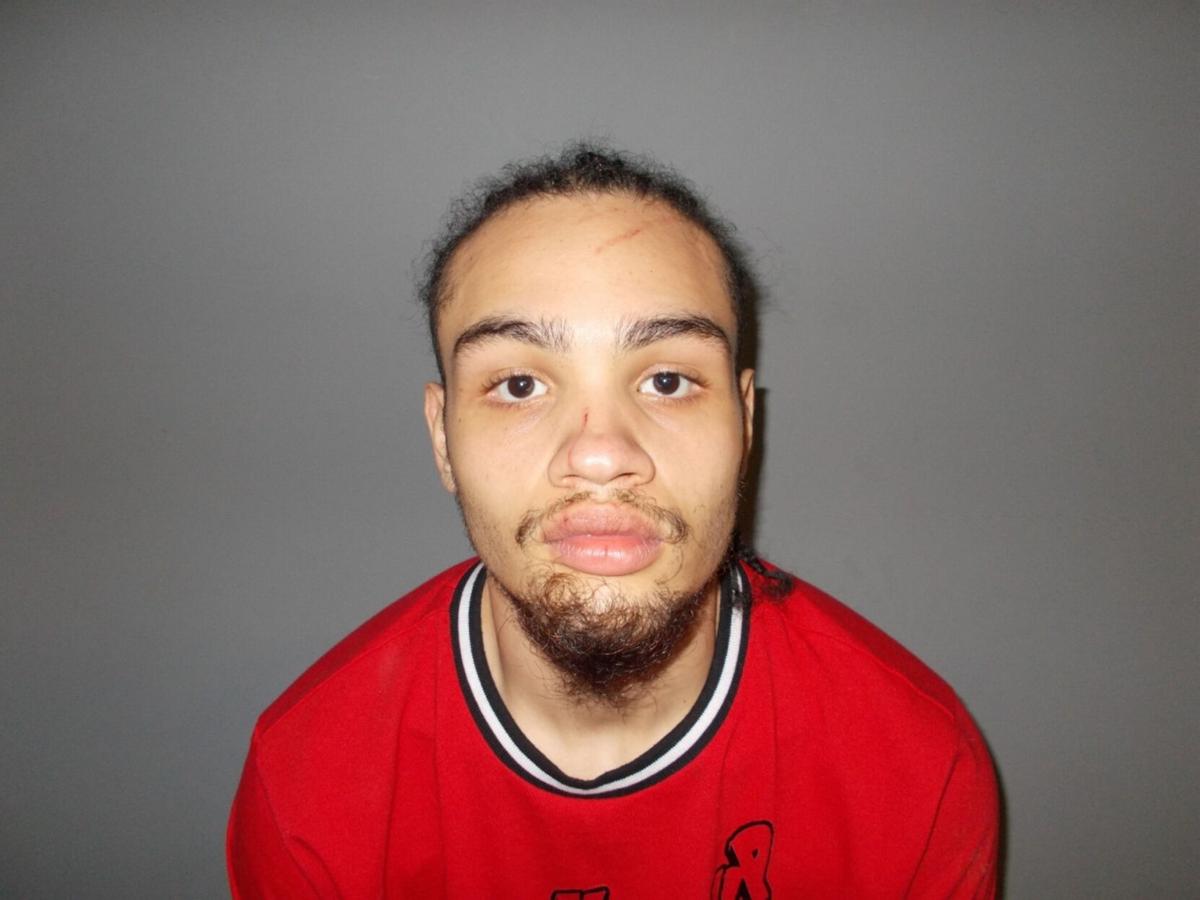 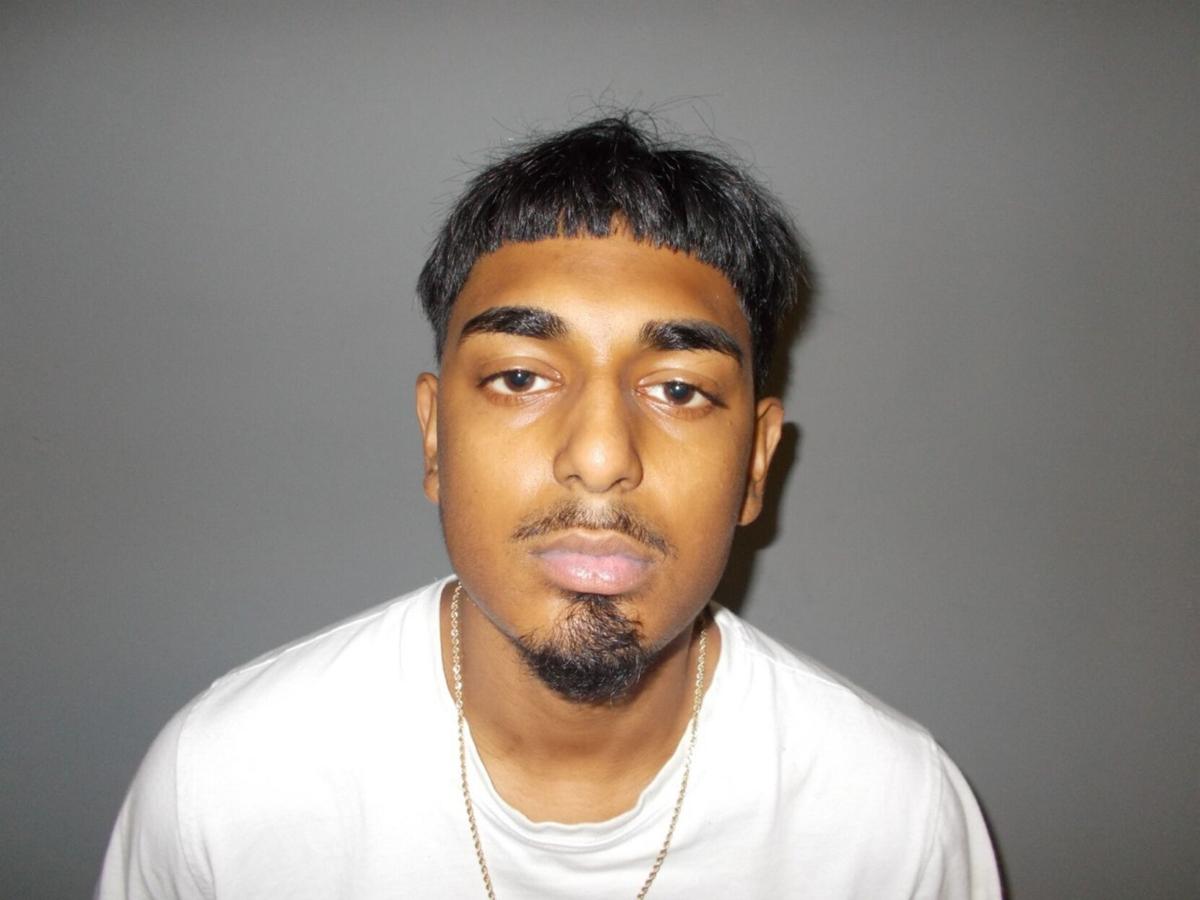 VALATIE — Two Albany men were arrested following a police chase that ended with an accident and the occupants of the car fleeing into the woods, Lt. Louis Bray of the Columbia County Sheriff’s Office said Friday.

Juliusron J. Robles, 21, was charged with unlawfully fleeing a police officer in a motor vehicle, speeding, failure to keep right, failure to obey a police officer, driving without a license plate, moving from lane unsafely, being an unlicensed operator and leaving the scene of a property damage accident, Bray said.

Reuben N. Sangster, 20, one of three passengers in the vehicle, was charged with seventh-degree criminal possession of a controlled substance, class A misdemeanor, and second-degree unlawful possession of marijuana, Bray said.

Deputy Jason Garvey observed a vehicle on Route 9H in the town of Kinderhook traveling north clocked at 77 mph at about 7:51 p.m. on July 24, Bray said.

As Garvey attempted to catch up to the vehicle and stop it, the vehicle speeded up and the driver failed to comply, Bray said.

The vehicle then crashed in the Valatie roundabout and became disabled, at which time four people jumped out of the vehicle and fled on foot into a wooded area behind the CVS at the corner of Route 9 and State Farm Road, Bray said.

Numerous sheriff’s deputies and state police responded to the area, and located the four people in the woods, Bray said. They were taken into custody without further incident.

After a brief investigation, two of the four people were released and they were not charged. No injuries were reported.

Robles and Sangster were issued appearance tickets for Kinderhook Town Court on Aug. 4.

5 things parents should look for in a children's mobile app

3 tips for the best summer vacation this year