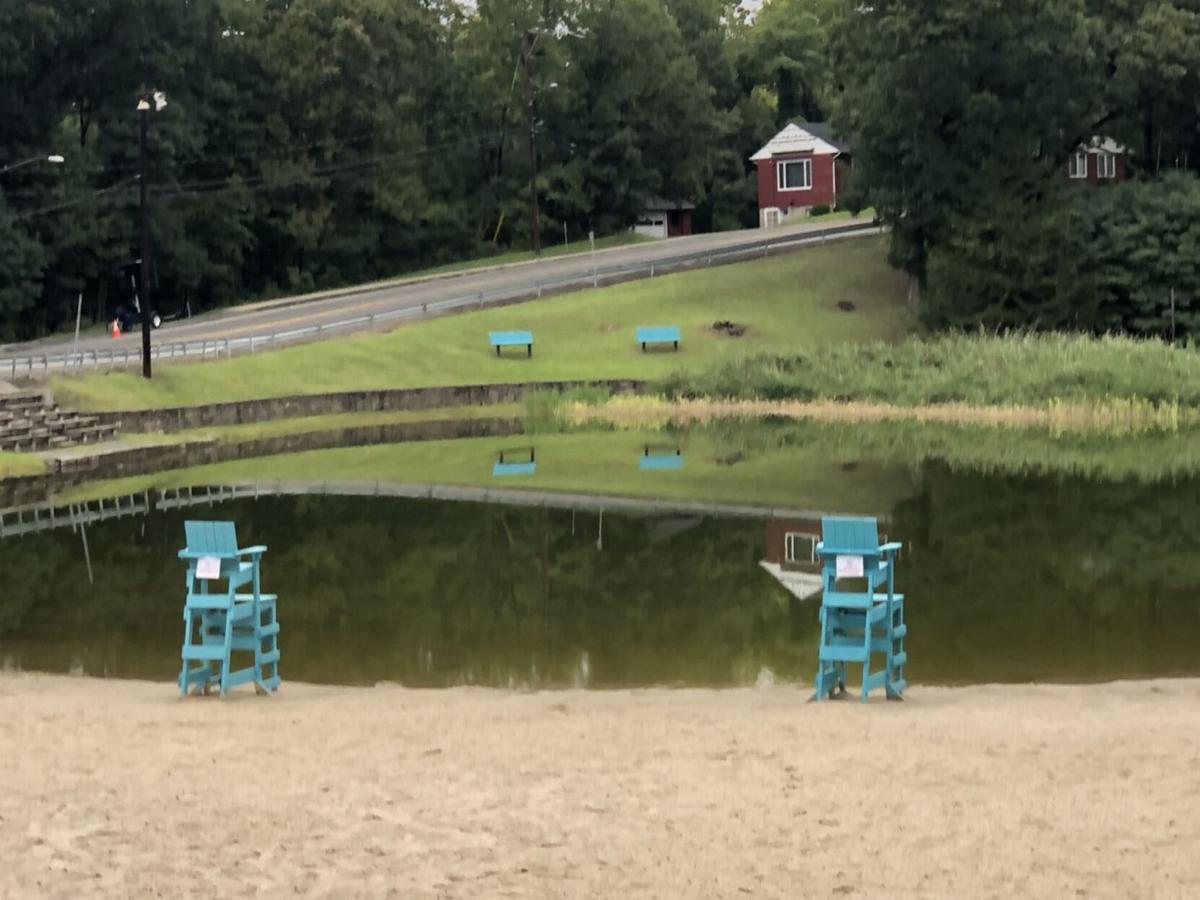 An investigation is underway after five deer were found dead at Oakdale Lake in Hudson. Bill Williams/Columbia-Greene Media 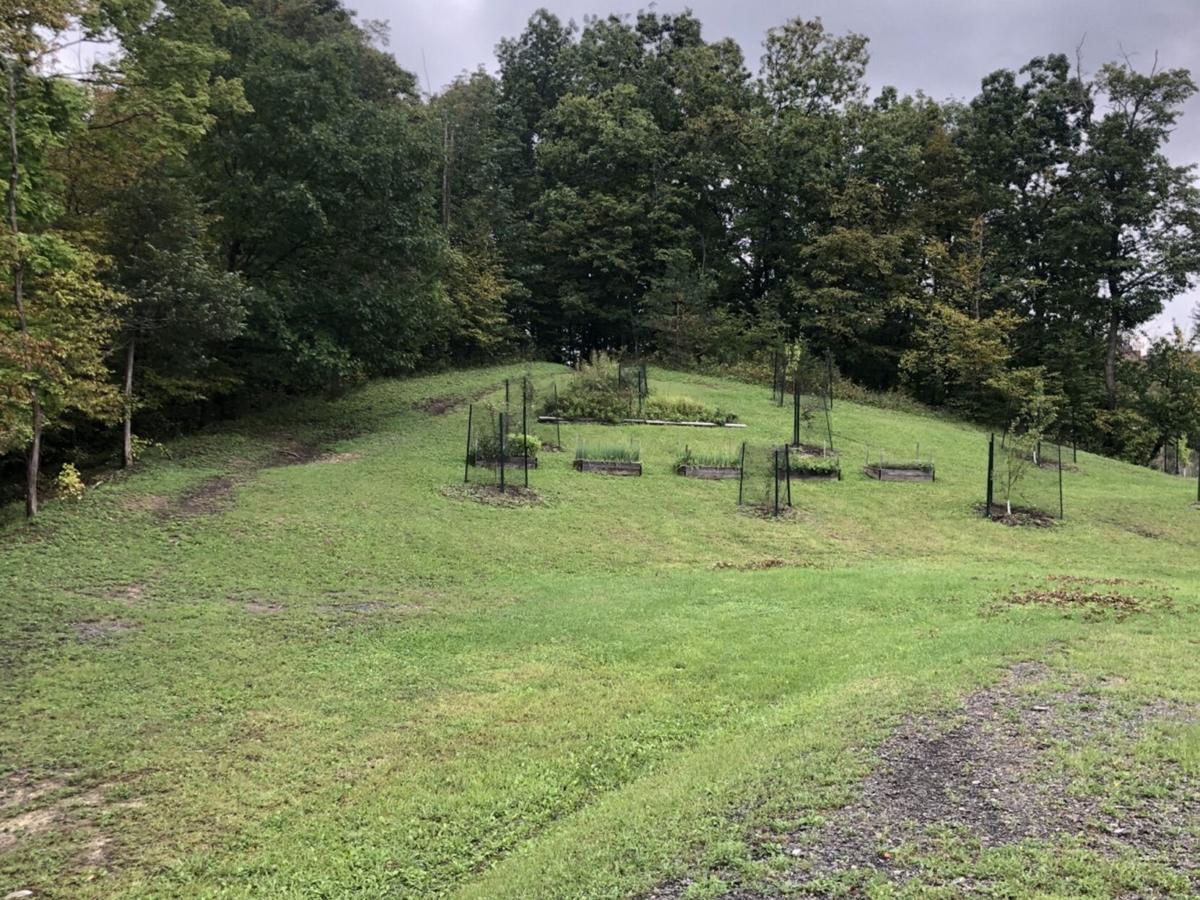 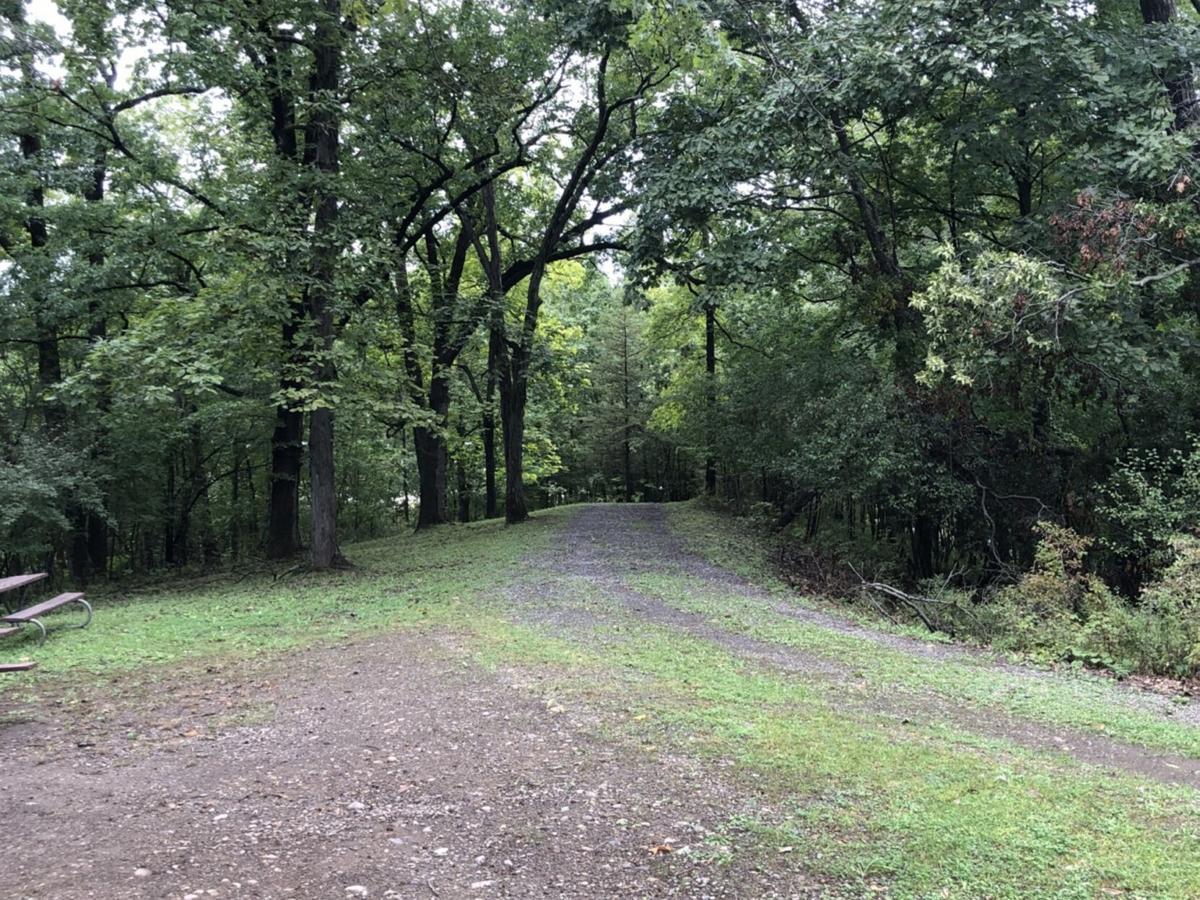 An investigation is underway after five deer were found dead at Oakdale Lake in Hudson. Bill Williams/Columbia-Greene Media

HUDSON — An investigation is underway after five deer were found dead in the last week in the area of Oakdale Lake, Hudson police chief L. Edward Moore said on Thursday.

The deer are presumed to have died of Epizootic Hemorrhagic Disease, Moore said.

The disease is not transmissible to humans, state Department of Environmental Conservation spokesman Jomo Miller said.

All of the deer were found near the walking trail around Oakdale Lake. One was found close to the Department of Social Services building. The other four were located on Glenwood Boulevard near the lake, Moore said.

Hudson Police were alerted to the situation by Hudson Youth Department Director Liz York, who reported finding the five deer.

Sgt. Christopher Filli of the Hudson Police Department contacted DEC. Environmental Conservation Officer James Davey and biologist Stacy Prowser are investigating. They were scheduled to take samples from the deer to perform tests. After that, the city will bury the carcasses, Moore said.

Epizootic Hemorrhagic Disease has been found in several upstate counties including Columbia. Multiple deer are being found dead near bodies of water within 36 hours after being bitten by a small fly. The bite creates intense thirst and causes the deer to seek out water and this is where they are dying, Moore said.

EHD virus is an often-fatal disease of deer that is transmitted by biting midges, small bugs often called “no-see-ums” or “punkies.”

The disease is not spread from deer to deer and humans cannot be infected by deer or bites from midges, Miller said.

The presence of the EHD virus was first confirmed in New York state in 2007 with relatively small outbreaks in Albany, Rensselaer and Niagara counties, and in Rockland County in 2011. From early September to late October 2020, a large EHD outbreak occurred in the lower Hudson Valley, centered in Putnam and Orange counties, with an estimated 1,500 deer mortalities.

EHD outbreaks are most common in the late summer and early fall when midges are abundant. EHD symptoms include fever, hemorrhage in muscle or organs and swelling of the head, neck, tongue and lips. A deer infected with EHD may appear lame or dehydrated.

Frequently, infected deer will seek out water sources and many deer have been found dead near a water source. There is no treatment or means to prevent EHD. The dead deer do not serve as a source of infection for other animals, Miller said.

There is no treatment for EHD in wildlife populations and no wildlife prevention plan exists.

Sightings of sick or dying deer should be reported to the nearest DEC Regional Office or Environmental Conservation Police officer, Miller said.