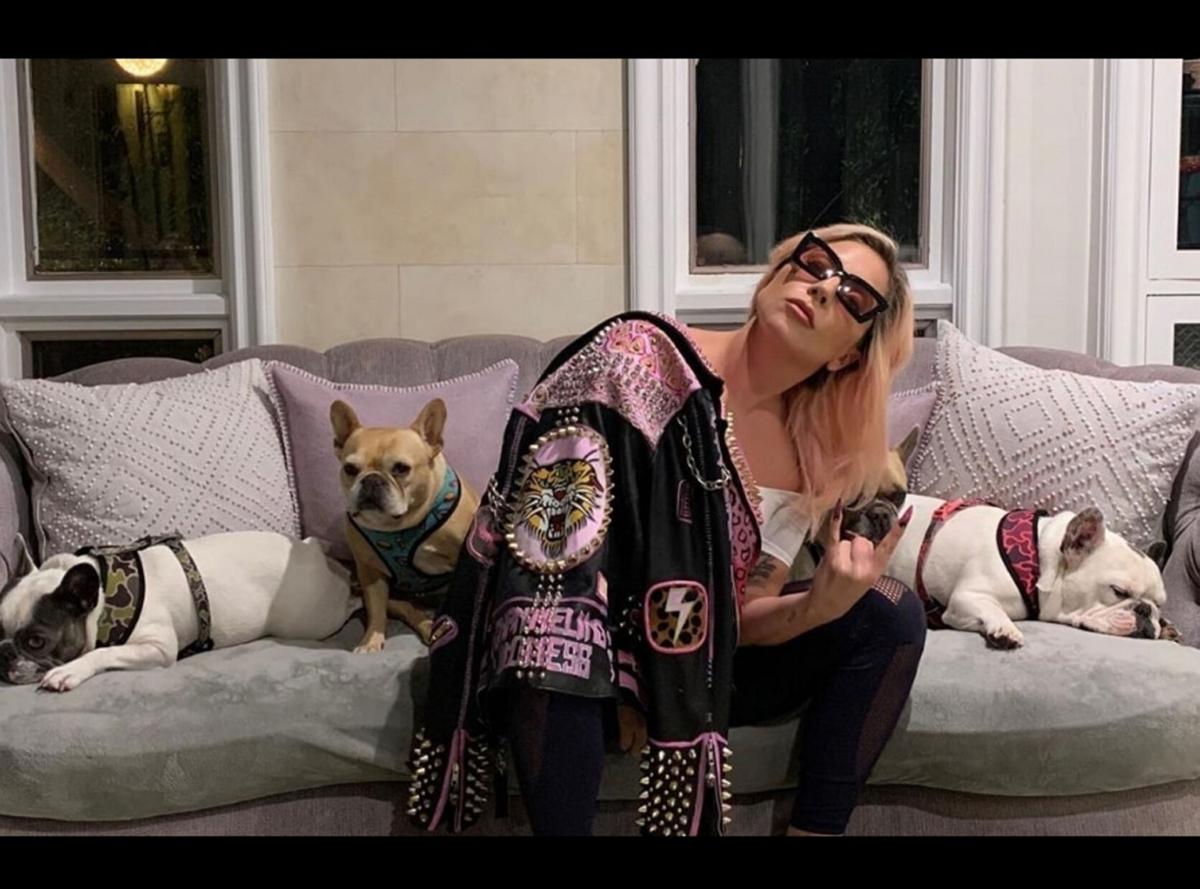 Lady Gaga pictured at home with her dogs. Courtesy of Tribune News Service 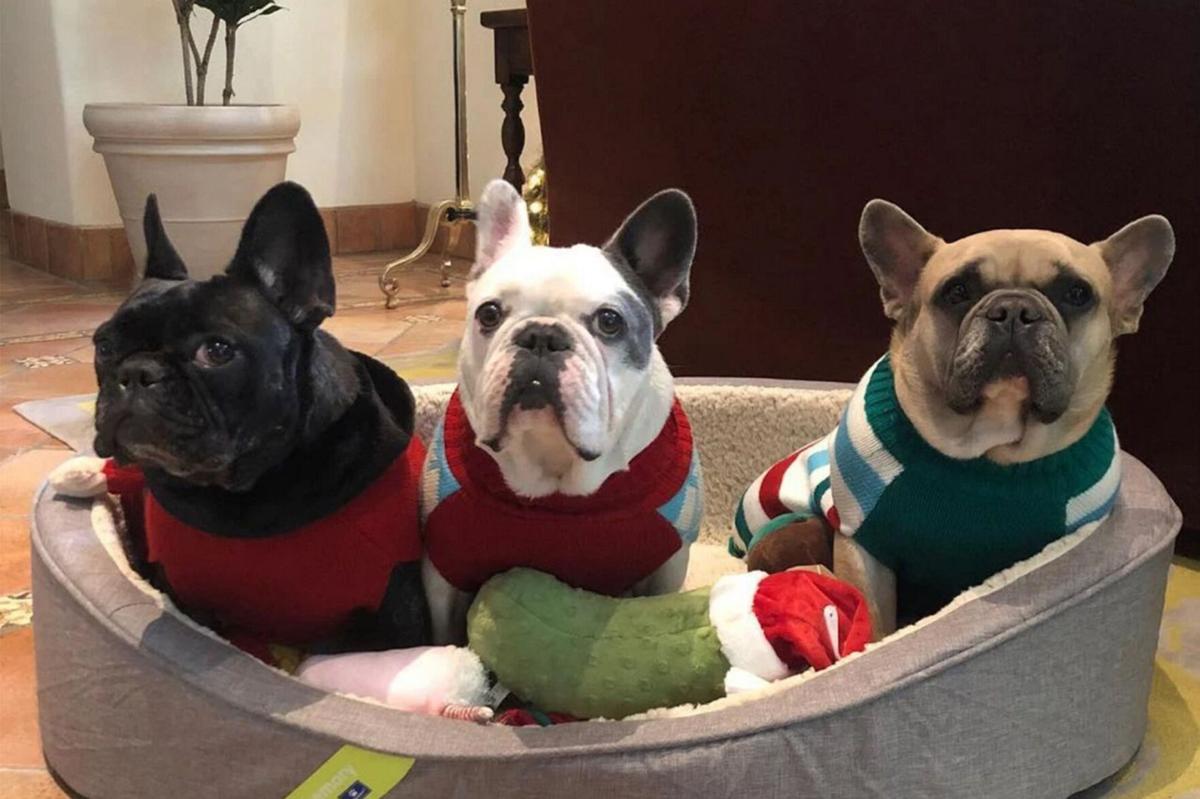 Lady Gaga pictured at home with her dogs. Courtesy of Tribune News Service

Five suspects have been arrested in connection with the shooting of Lady Gaga’s dog walker Ryan Fischer, a former Hudson resident.

Fischer was shot in the chest after a struggle in Hollywood on Feb. 24 when two men jumped out of a white sedan and stole two of Lady Gaga’s three dogs, according to the Los Angeles Police Department.

Three of the people arrested are suspected of carrying out the attack on Fischer and face charges of attempted murder. The two others have been arrested on suspicion of being accessories, according to Los Angeles police.

Fischer often cared for Lady Gaga’s dogs in Hudson when she was on tour before he moved to Los Angeles in spring 2019 to care for her dogs.

Residents in Hudson who know Fischer, at local businesses or walking dogs in the neighborhood, all spoke fondly about him, calling him dapper, genuine, sweet and upbeat. Fischer volunteered at the circulation desk at the Hudson Area Library, 41 N. Fifth St. in 2018 and 2019.

Among those arrested was Jennifer McBride, 50, who police said brought the singer’s purebred French bulldogs to an LAPD station shortly after the robbery, claiming she had found them, according to police.

McBride inquired about a $500,000 reward for their return that had been offered by the famous pop singer, according to police.

Authorities believe McBride was in a relationship with the second person accused of being an accessory, 40-year-old Harold White. White is the father of one of the three men who allegedly carried out the dognapping, police said.

The arrests came after police served several search and arrest warrants in the case, according to a police statement.

In a statement, the Los Angeles Police Department said detectives “do not believe the suspects were targeting the victim because of the dogs’ owner,” but instead “knew the great value of the breed of dogs.”

Fischer was walking Lady Gaga’s three bulldogs about 9:40 p.m. on Sierra Bonita Avenue in Beverly Hills when a car pulled up and two men jumped out.

Fischer resisted when the men tried to snatch the dogs and was shot. The assailants took two of the dogs and fled.

Fischer was taken to Cedars-Sinai Medical Center in Los Angeles, but was readmitted in late March when his lung collapsed following an initially speedy recovery from his gunshot wound.

“Recover isn’t a straight line,” a clinical partner at the hospital said to Fischer, according to a post Fischer made to Instagram late March.

Fischer has since been released from the hospital.