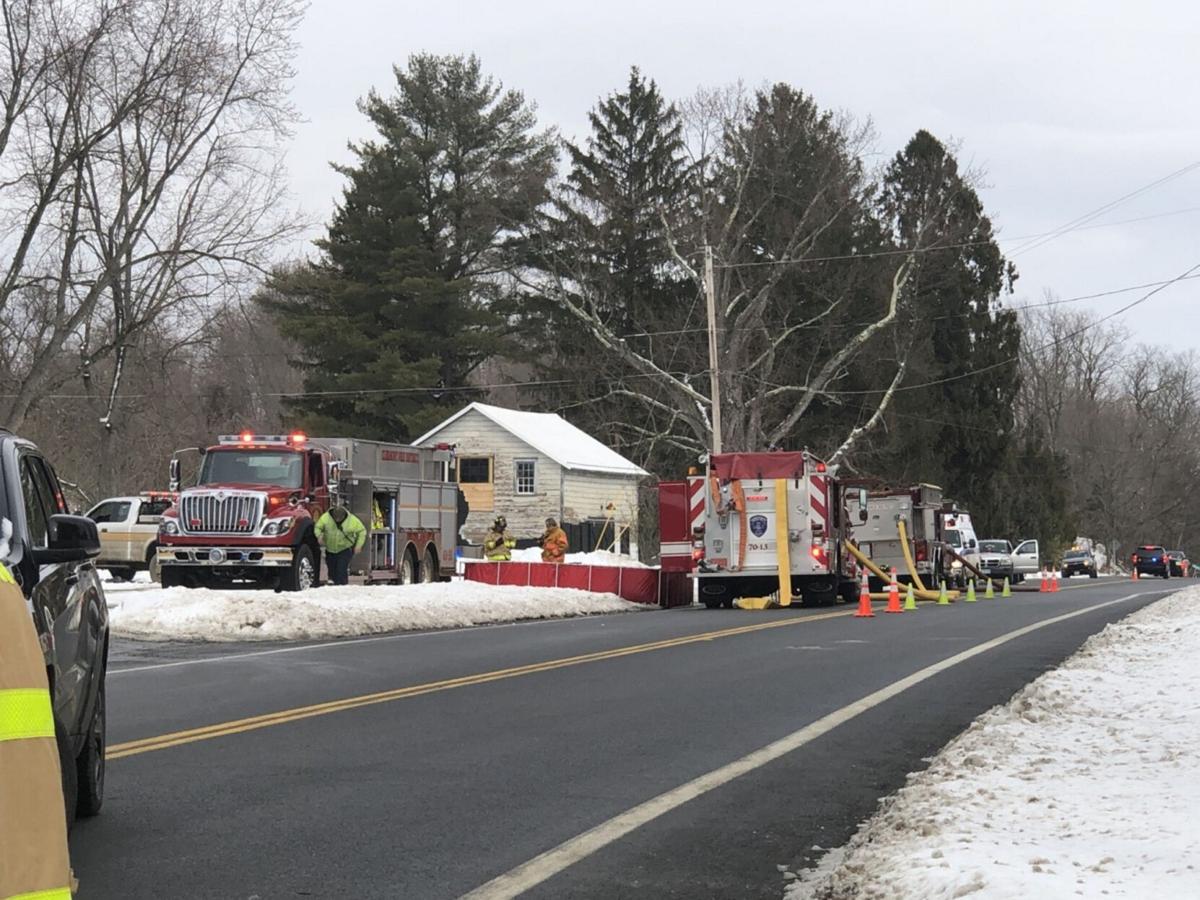 Firefighters on Route 9G at the scene of a garage fire in Germantown on Tuesday. Bill Williams/Columbia-Greene Media 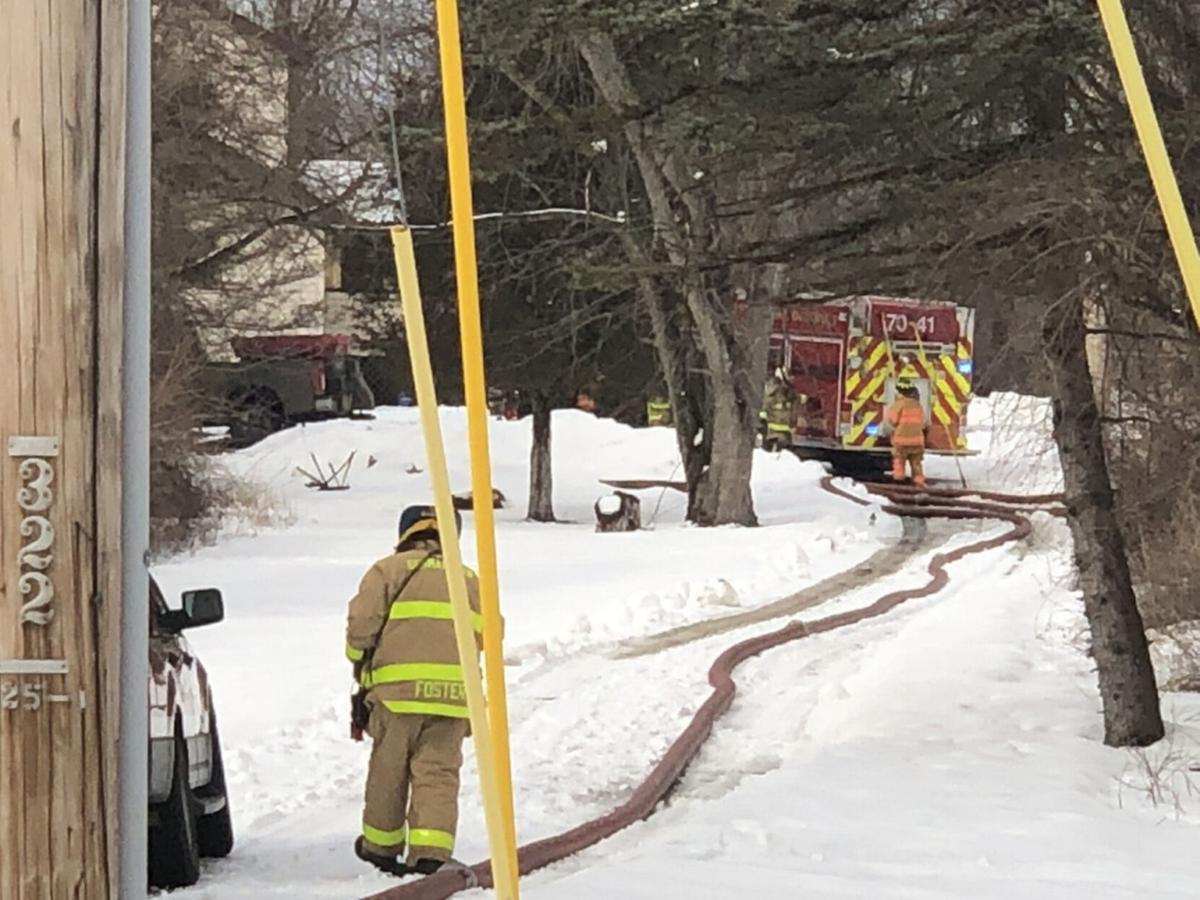 A garage in Germantown was engulfed by fire Tuesday. Firefighters pumped water up a long driveway to put out the blaze. Bill Williams/Columbia-Greene Media 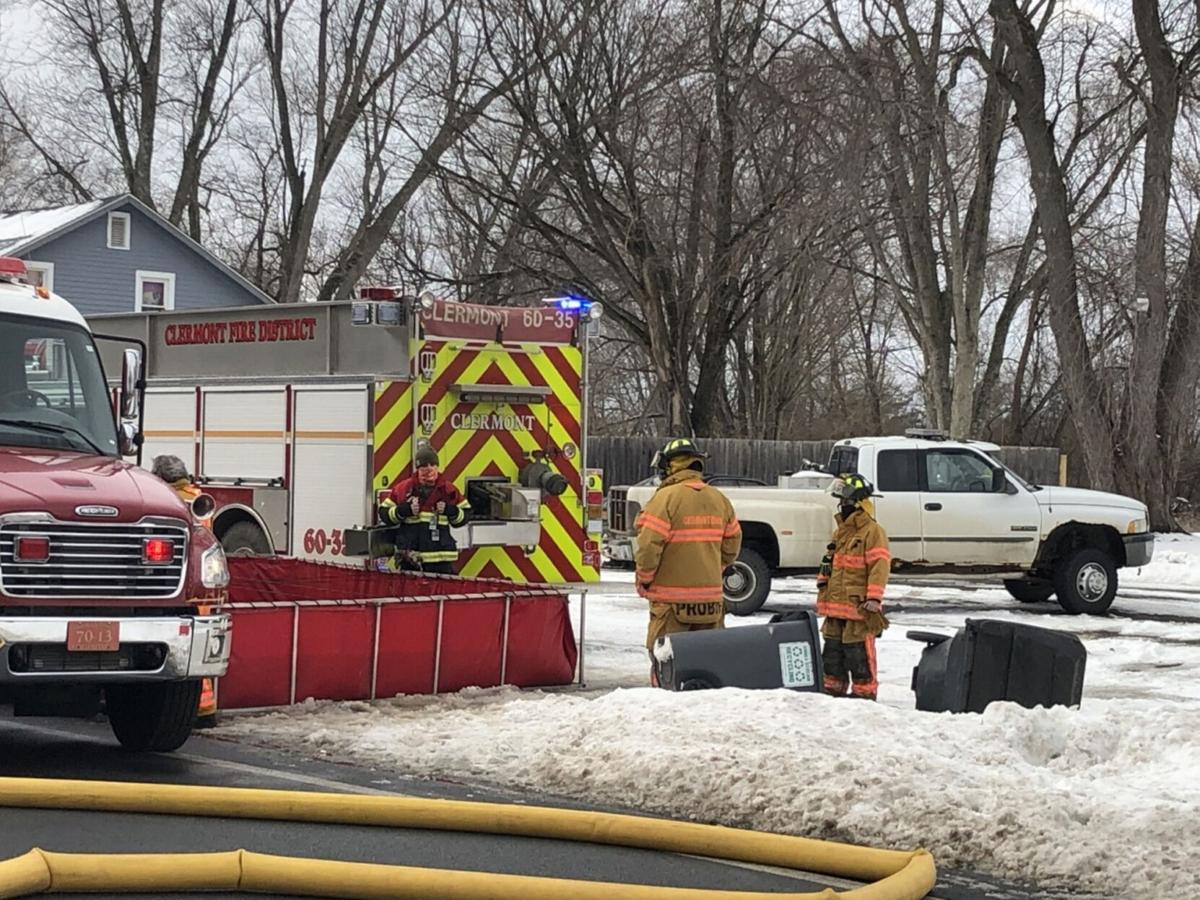 Firefighters on Route 9G at the scene of a garage fire in Germantown on Tuesday. Bill Williams/Columbia-Greene Media

A garage in Germantown was engulfed by fire Tuesday. Firefighters pumped water up a long driveway to put out the blaze. Bill Williams/Columbia-Greene Media

GERMANTOWN — Fire tore through a garage in Germantown on Tuesday morning and spread to a second structure.

An alert motorist traveling on Route 9G in the area of Northern Boulevard at about 11:45 a.m. reported to Columbia County 911 seeing thick black smoke and flames pour out of the structure.

When Germantown firefighters arrived in the area, they reported a garage at 4663 Route 9G was fully engulfed in flames and requested mutual-aid assistance from neighboring fire departments.

The fire also spread to a second building, but firefighters quickly extinguished the flames.

A site to fill tankers was established at a pond on Camp Creek Road.

The garage was located on a long, narrow driveway off Route 9G. Firefighters set up a portable pool on 9G and pumped the water up to the fire.

Route 9G was closed to traffic between Hover Avenue and Anchorage Road while fire crews worked.

The fire was declared out at 12:25 p.m. Firefighters then began checking the rest of the structure to make sure the fire had not spread.

The cause of the fire is under investigation.

All fire departments were back in service at 1:27 p.m.