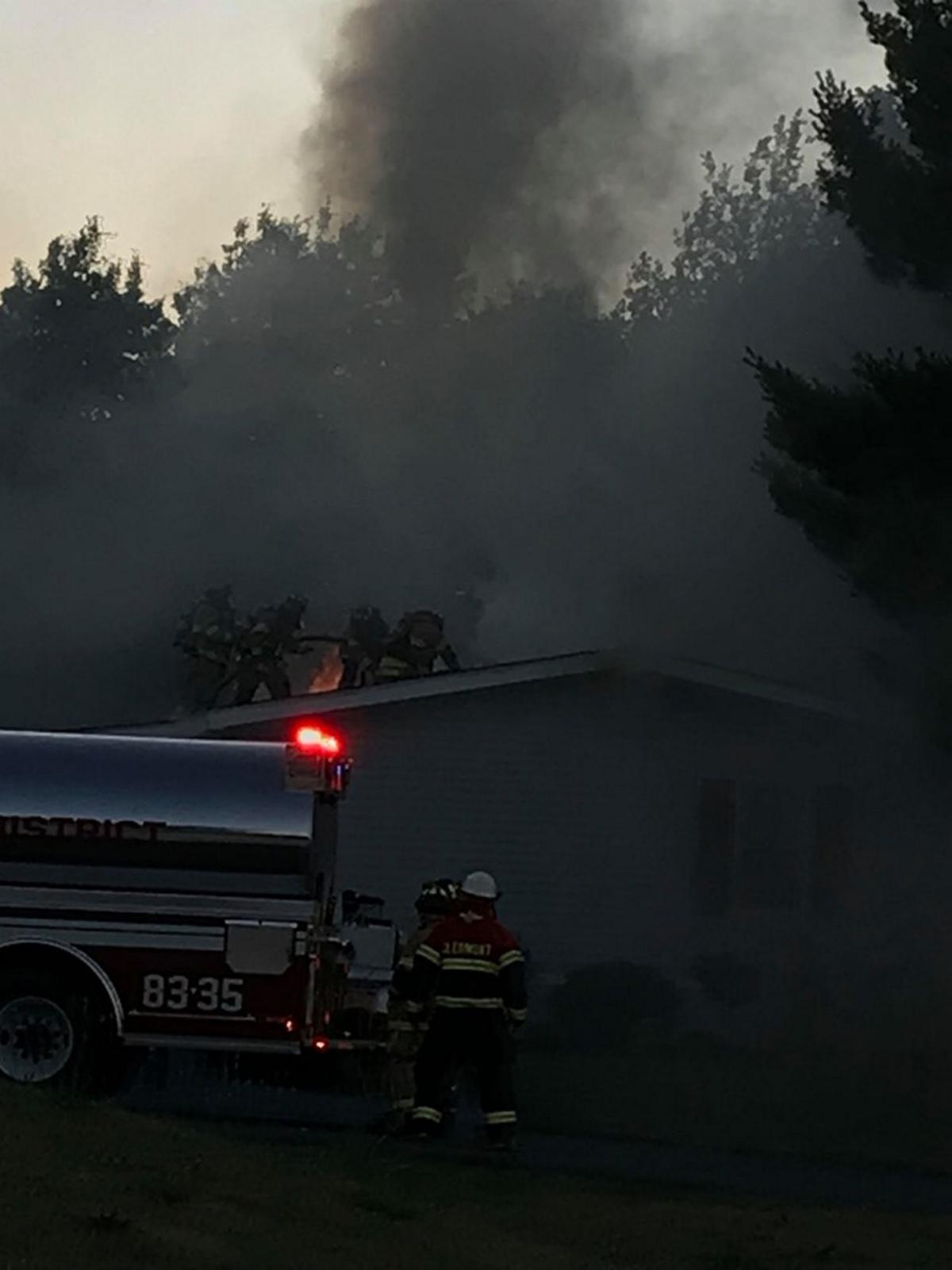 Contributed photo Fire burns through the roof of a Livingstom home Wednesday. 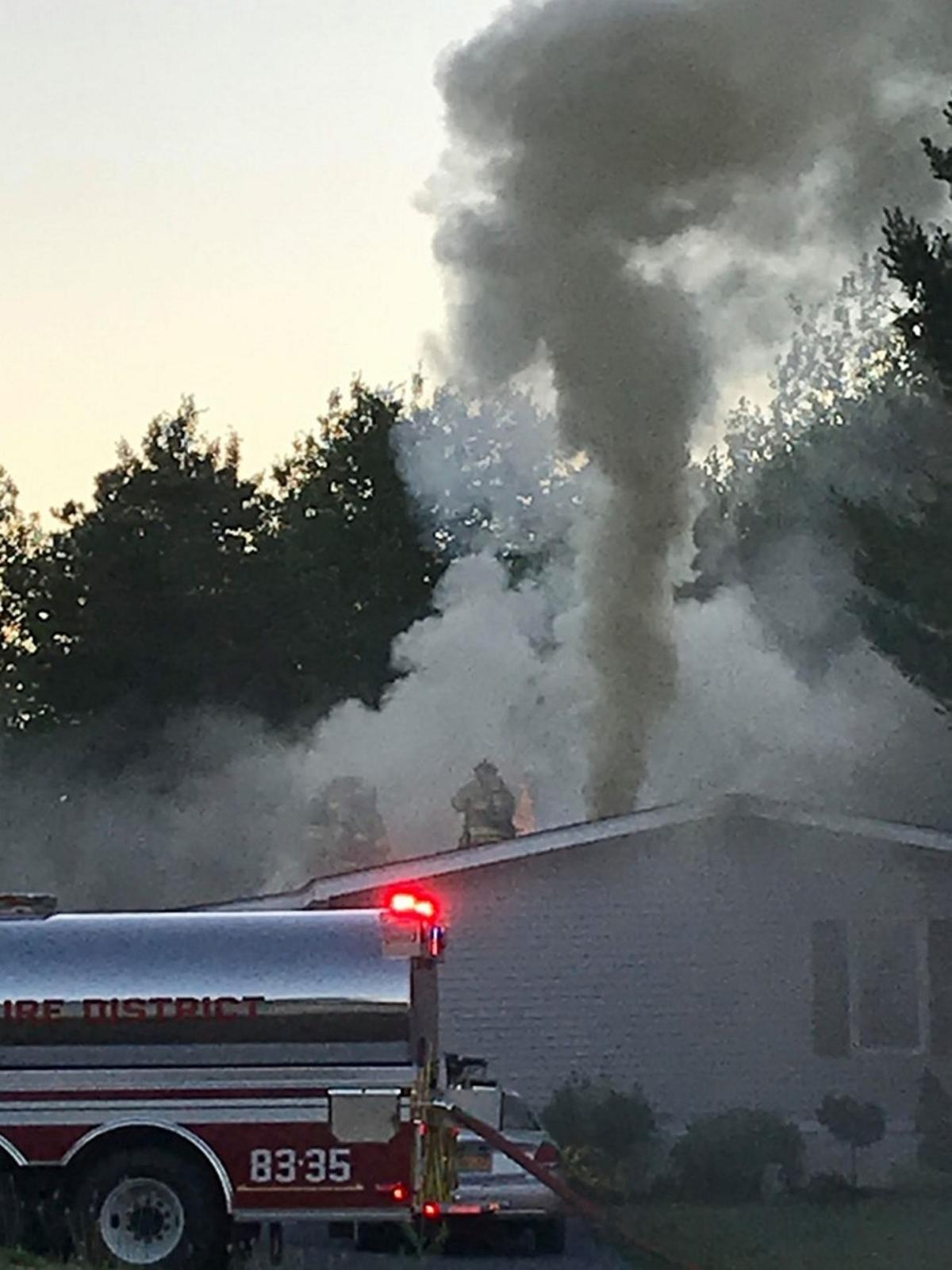 Firefighters on the scene of a mobile home fire in Livingston Wednesday. 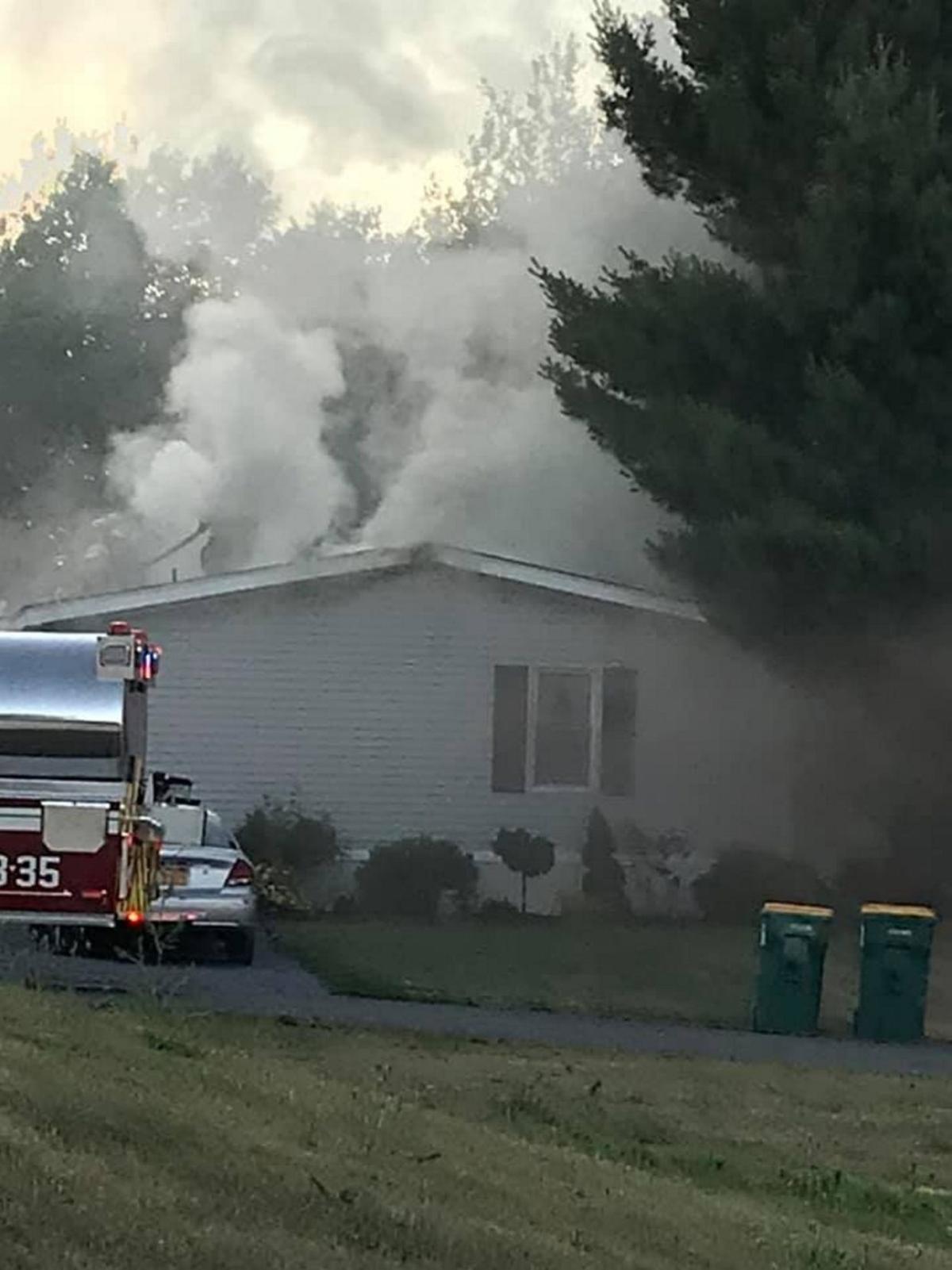 A Livingston mobile home was damaged by fire Wednesday.

Contributed photo Fire burns through the roof of a Livingstom home Wednesday.

Firefighters on the scene of a mobile home fire in Livingston Wednesday.

A Livingston mobile home was damaged by fire Wednesday.

Livingston firefighters were sent by Columbia County 911 to 23 Spruce Street in the Maple Lane Mobile Home Park at about 7:58 p.m., after a female caller reported her kitchen was on fire, Jahns said.

Arriving firefighters said the roof of the home was on fire and immediately requested mutual aid assistance from neighboring fire companies, Jahns said.

The fire originated on the stove when flames from a wok shot up into the stove vent and set the area between the ceiling and the roof on fire, Jahns said.

Firefighters cut holes in the roof to ventilate the home and gain access to the fire that was burning between the celling and roof, Jahns said.

Everyone got out of the home safely before firefighters arrived, and no injuries were reported, Jahns said.

The family is staying temporarily with relatives, Jahns said.

The home sustained fire damage to the kitchen, with smoke and water damage throughout, Jahns said. A new roof will have to be put on the structure.

Taghkanic Fire Company stood-by at the Livingston No. 1 firehouse and set up a reserve water supply.

RV Owners are the Surprise Financial Success Story of the Year

Checklist: The Right Equipment To Create The Yard Of Your Dreams