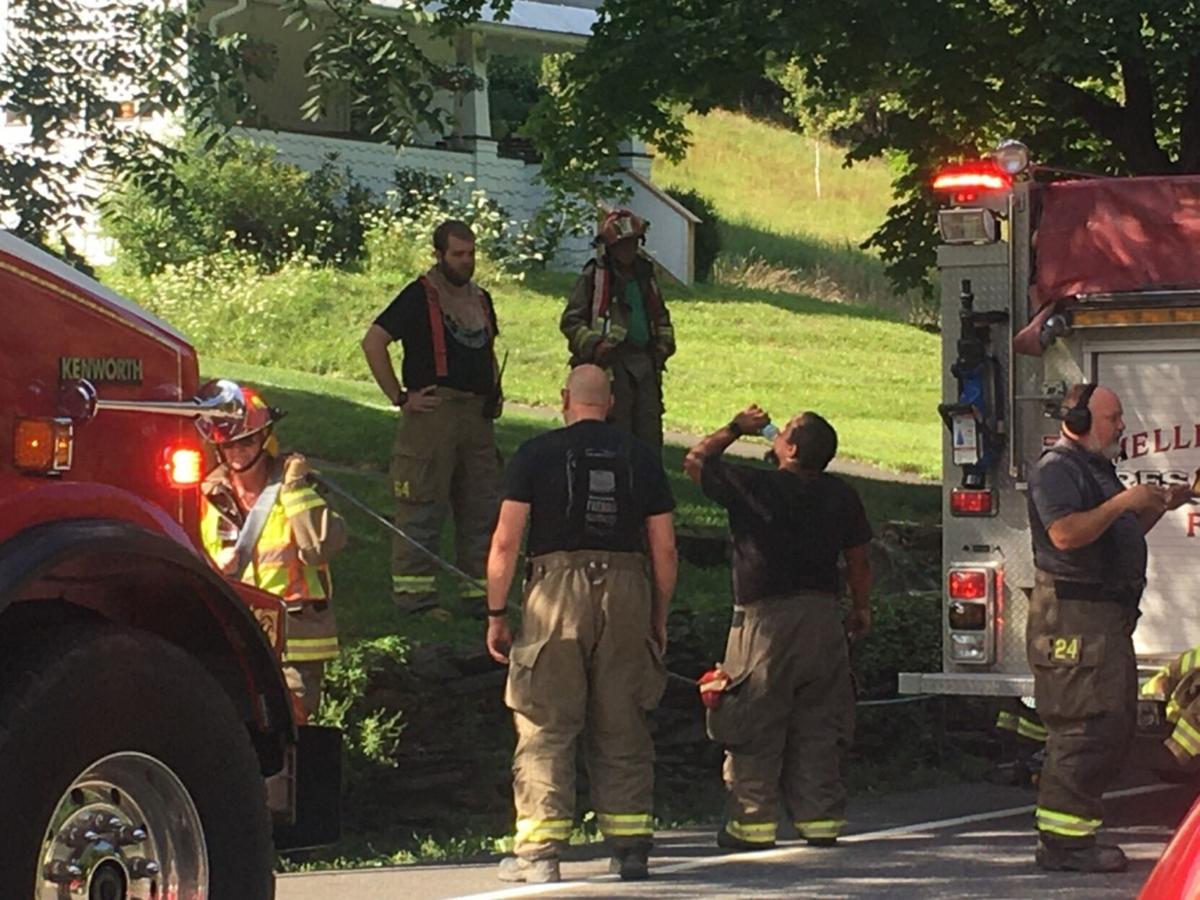 Bill Williams/Columbia-Greene Media Firefighters on the scene of a kitchen fire in Mellenville on Thursday. 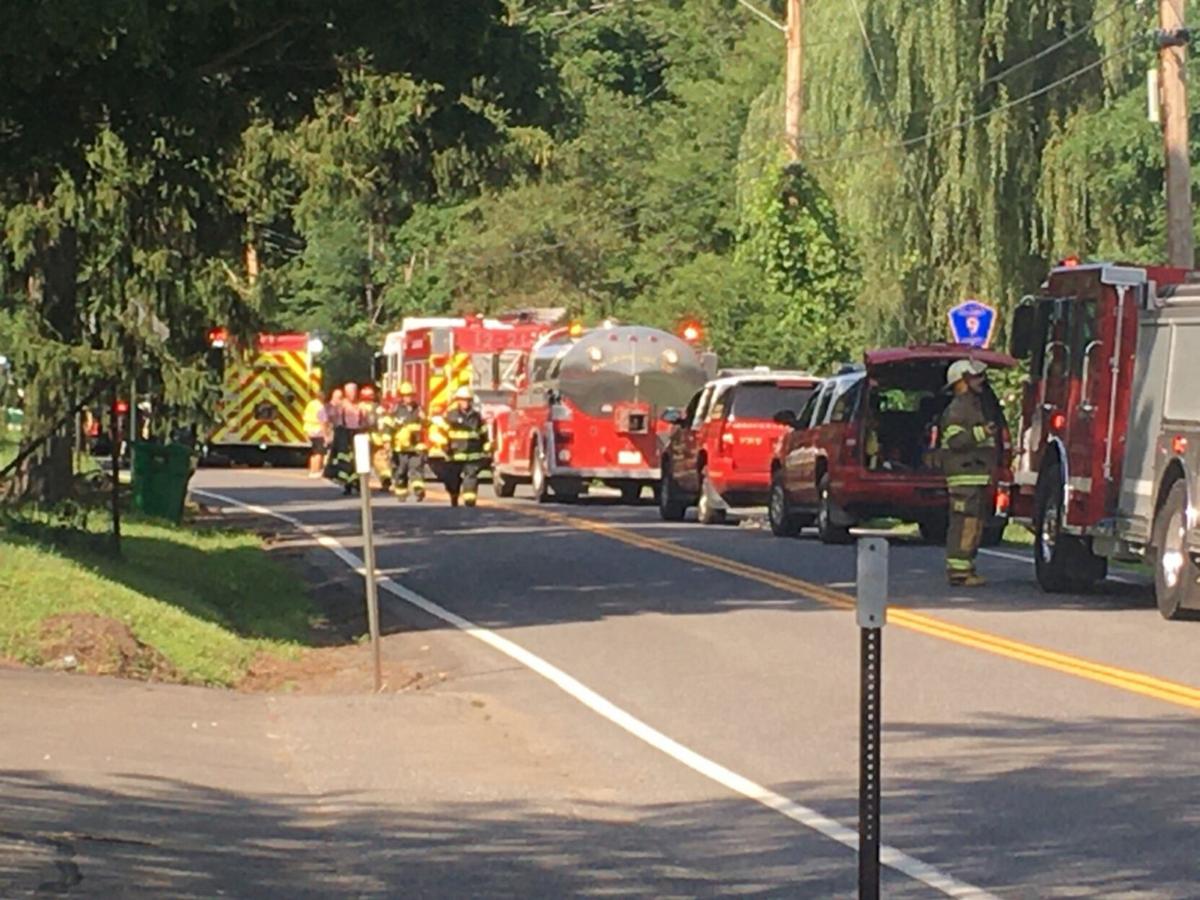 Bill Williams/Columbia-Greene Media Six fire companies were called to a kitchen fire in Mellenville on Thursday. 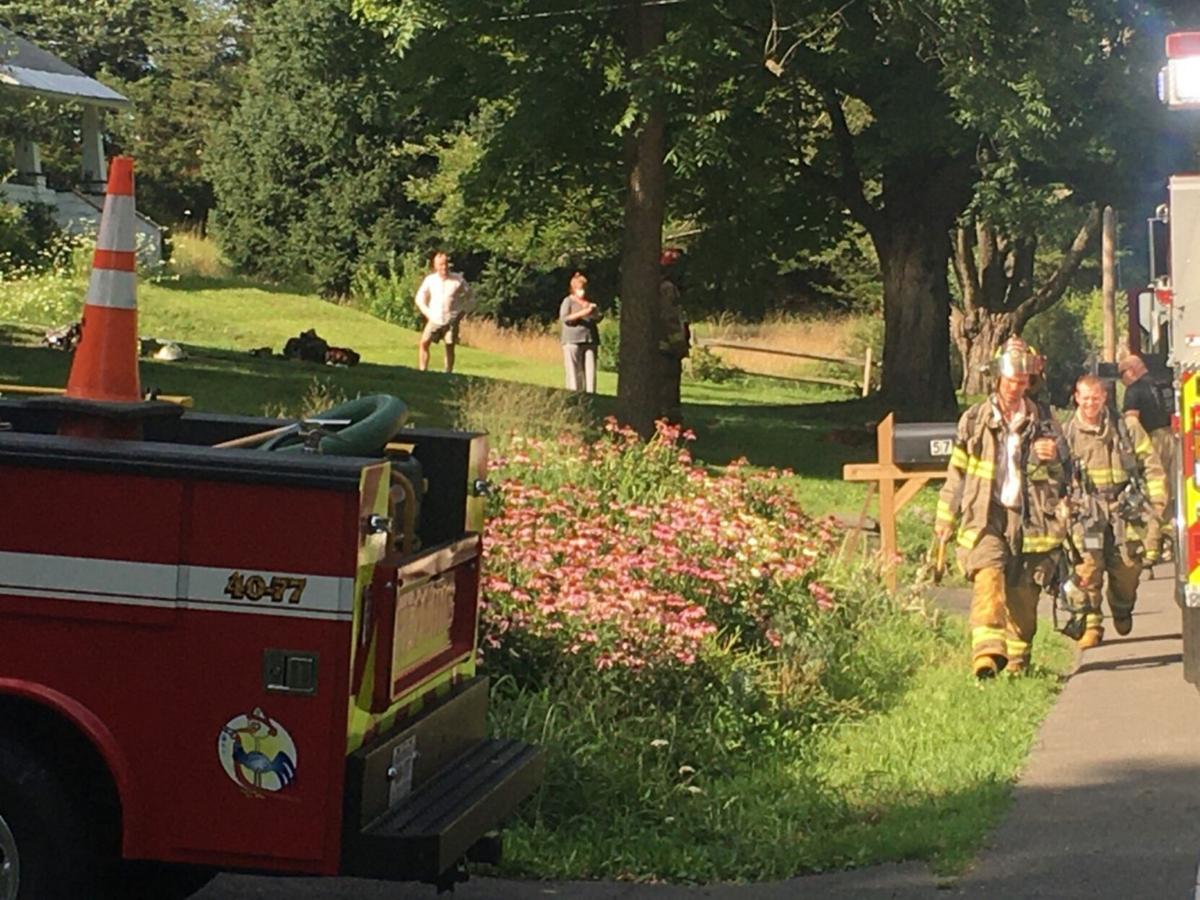 Bill Williams/Columbia-Greene Media Firefighters on the scene of a kitchen fire in Mellenville on Thursday.

Bill Williams/Columbia-Greene Media Six fire companies were called to a kitchen fire in Mellenville on Thursday.

The Mellenville Task Force was sent by Columbia County 911 to 57 County Route 9 at about 3:50 p.m. for an indoor smoke investigation.

Arriving firefighters reported there was a fire in the home and requested all available manpower to the scene, Layman said.

One resident, an elderly man, was at home when the fire broke out, Layman said. He was able to get out of the house, but was evaluated by Greenport Rescue Squad as a precaution.

The fire, which began on the stove, spread to part of the kitchen before firefighters put it out, Layman said.

The home was ventilated and was checked to make sure the fire hadn’t spread, Layman said.

County Route 9 was closed between Mellenville Square and Carpenter Road while crews worked.

All companies were back in service at 4:30 p.m.