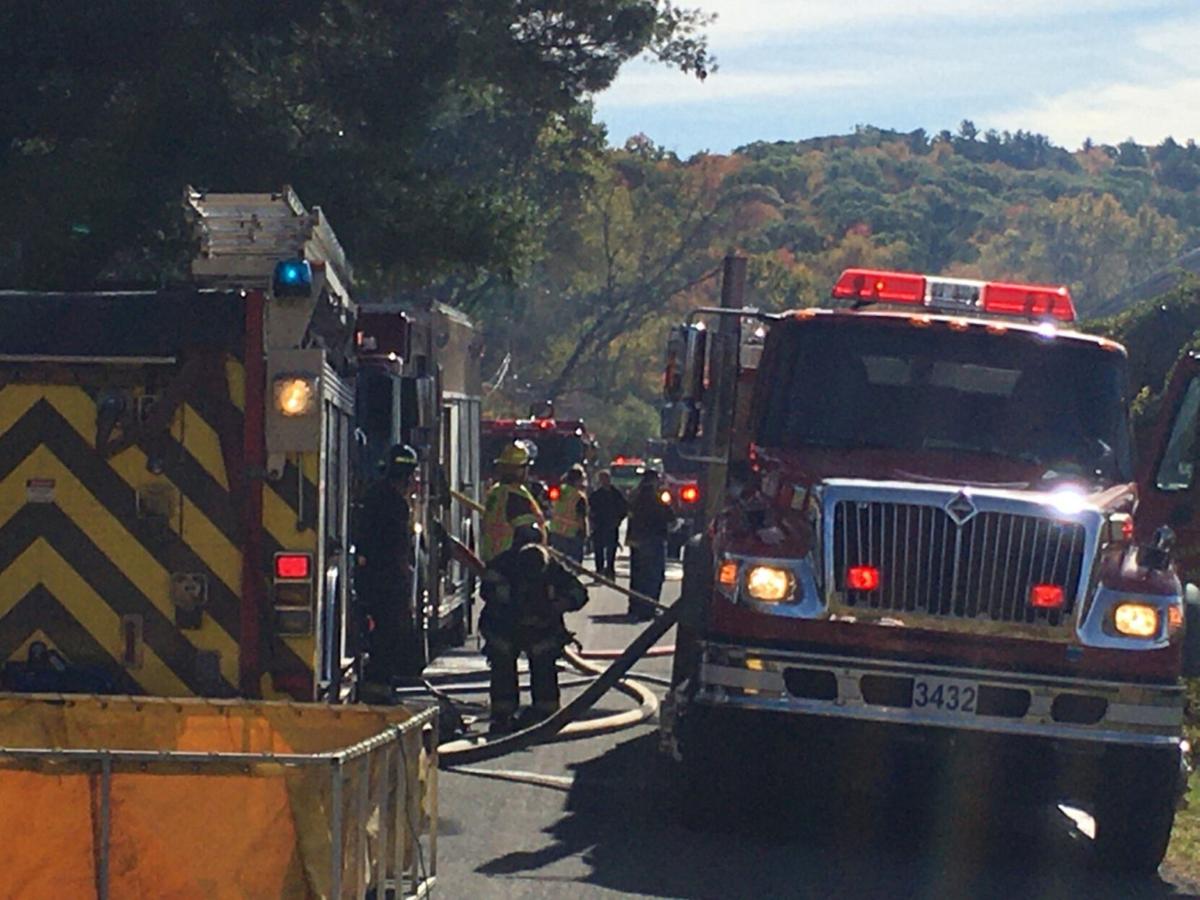 Four fire companies were on the scene of a barn fire Sunday morning in Canaan. Bill Williams/Columbia-Greene Media 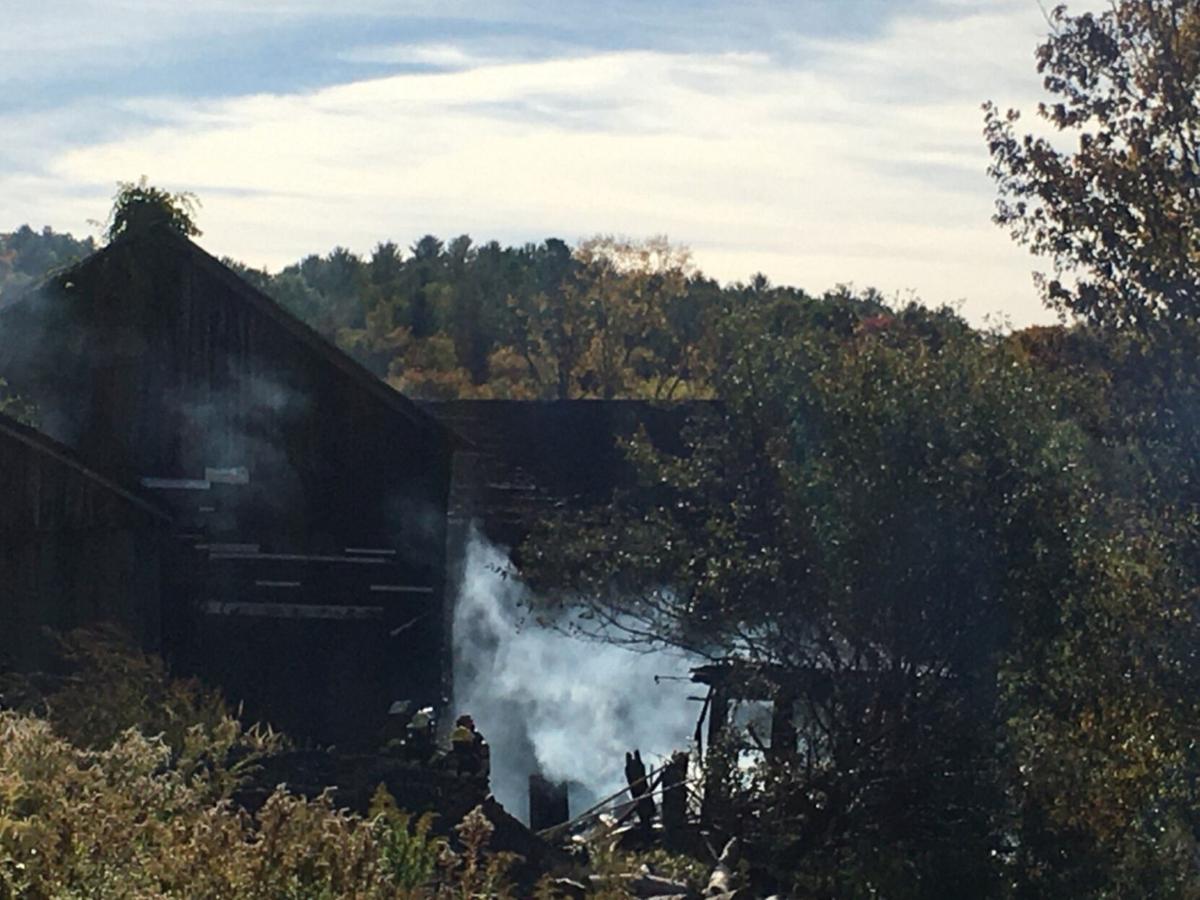 Quick action from firefighters saved most of a barn in Canaan this weekend. Bill Williams/Columbia-Greene Media

Four fire companies were on the scene of a barn fire Sunday morning in Canaan. Bill Williams/Columbia-Greene Media

Quick action from firefighters saved most of a barn in Canaan this weekend. Bill Williams/Columbia-Greene Media

At about 9:52 a.m., Columbia County 911 sent fire companies from Canaan, Red Rock, East Chatham and New Lebanon to 779 Frisbee St., for a reported barn on fire.

Arriving firefighters went to work and were able to save most of the structure, fire officials said.

A water supply source for tankers was set up at a nearby pond, fire officials said. Firefighters were able to get to the scene quickly, because they had originally been sent to a controlled burn, 30 minutes earlier, when drivers on the Thruway thought it was a brush fire, fire officials said.

The barn fire got its start from a controlled burn on property located next to the barn, fire officials said. No injuries were reported.

Frisbee Street was closed in the area of the fire while crews worked. Chatham Rescue Squad, state police and the Columbia County Fire Coordinator’s Office assisted at the scene. All fire companies were back in service at 11:34 a.m.