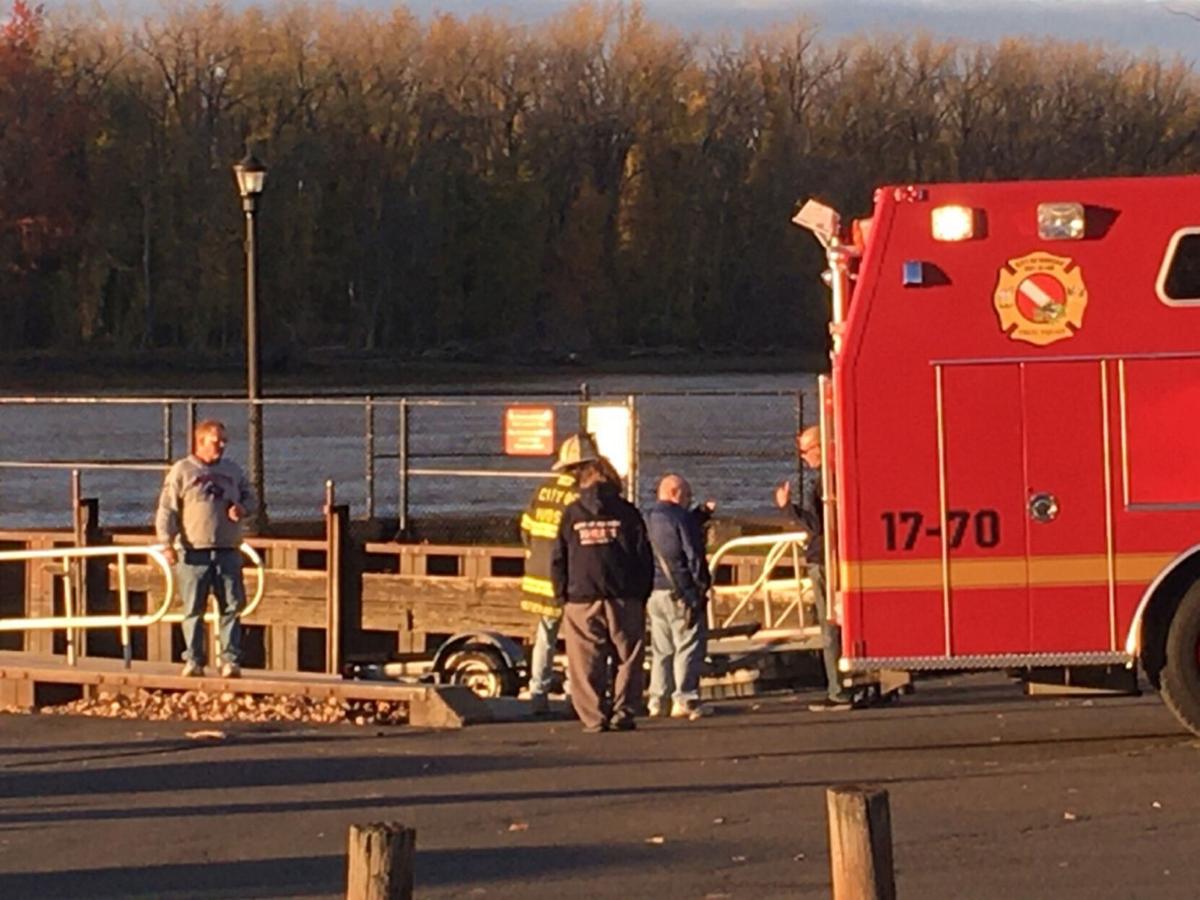 Firefighters launch a rescue boat from the Hudson Boat Launch on Saturday, heading to a reported sailboat in distress. Bill Williams/Columbia-Greene Media 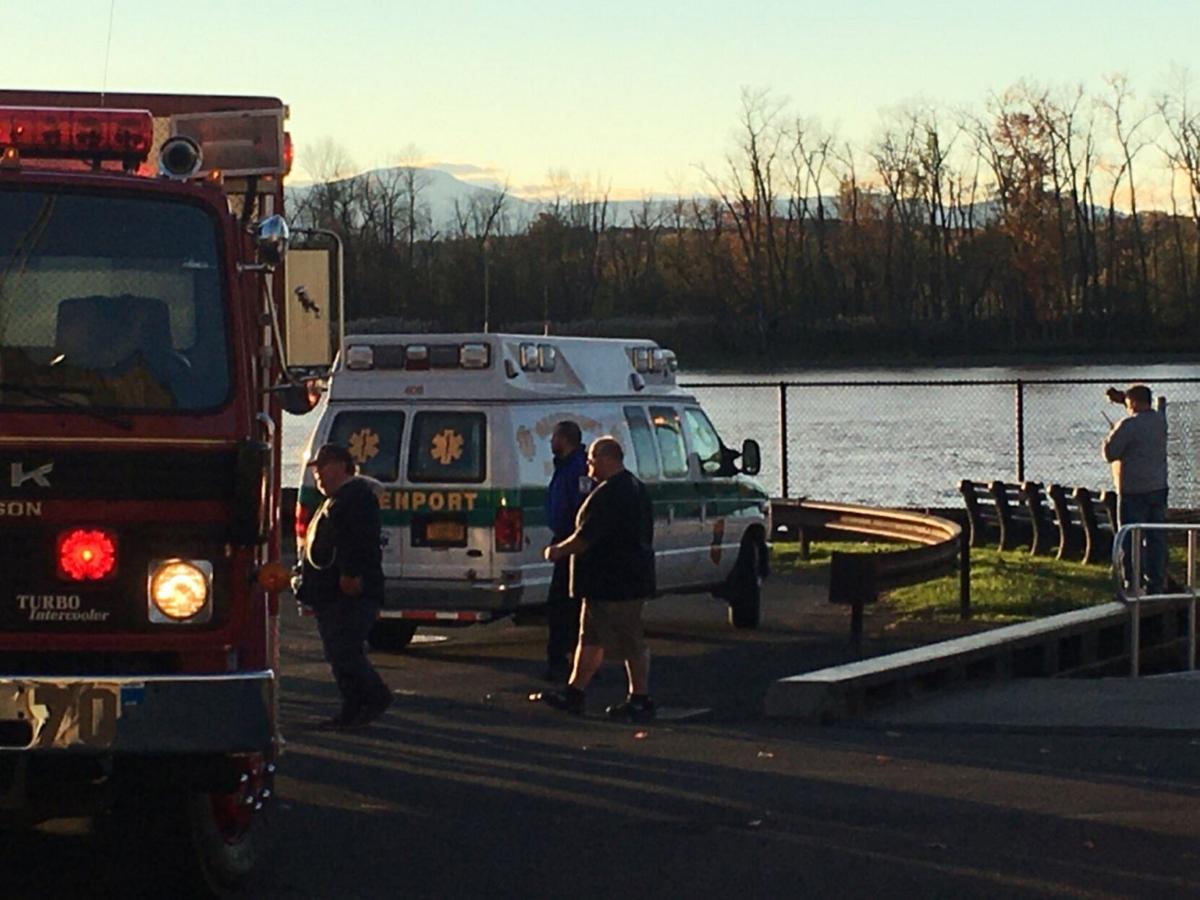 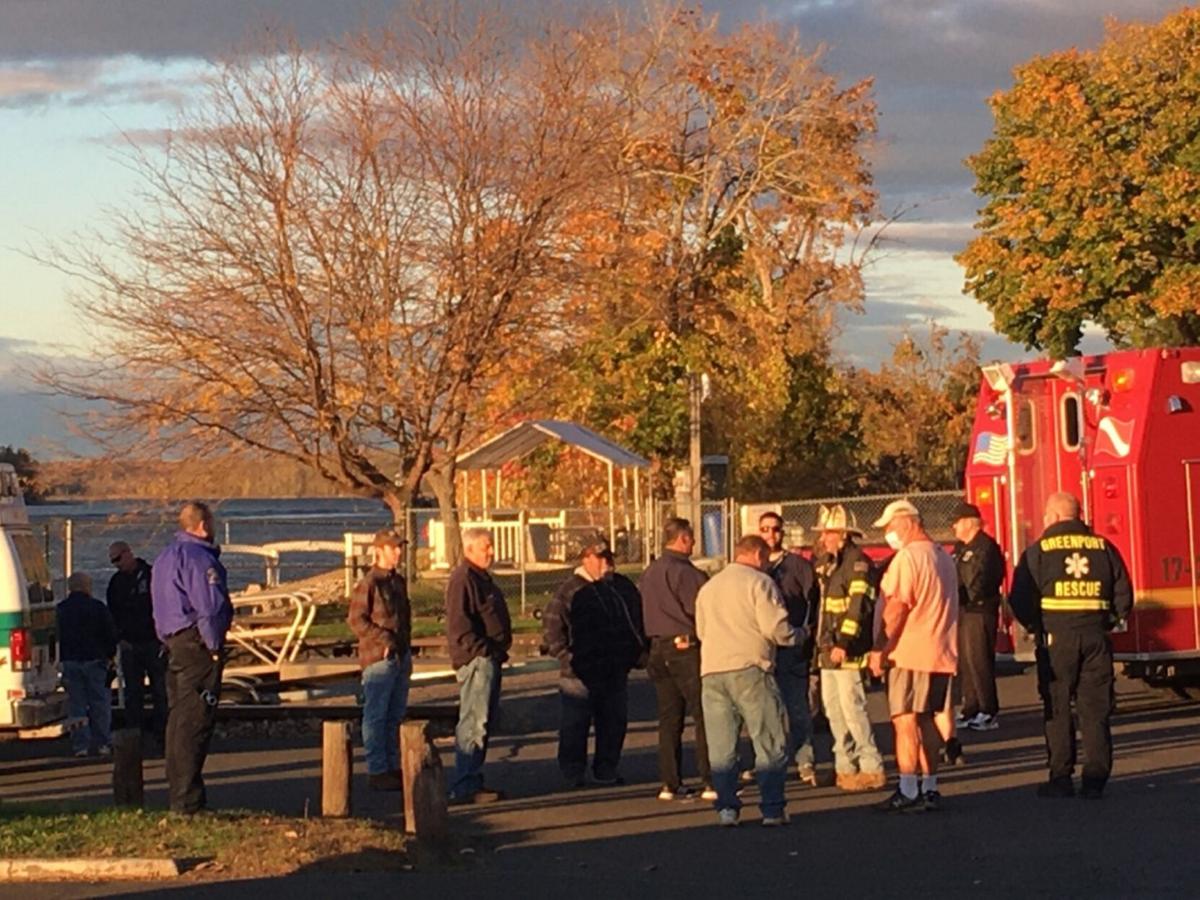 Firefighters launch a rescue boat from the Hudson Boat Launch, heading to a reported sailboat in distress. Bill Williams/Columbia-Greene Media

Firefighters launch a rescue boat from the Hudson Boat Launch on Saturday, heading to a reported sailboat in distress. Bill Williams/Columbia-Greene Media

Firefighters launch a rescue boat from the Hudson Boat Launch, heading to a reported sailboat in distress. Bill Williams/Columbia-Greene Media

GREENPORT — Fire and rescue crews were called to the Hudson River late Saturday afternoon after receiving reports that a sailboat was in distress.

Emergency crews set up a command post at the Hudson Boat Launch and launched their boat south on the Hudson River.

When they reached the sailboat, they found the boat was marooned on a sand bar due to the river’s low tide, Taylor said.

The six occupants of the boat were not injured.

The group told fire officials they did not need to be rescued and would just wait for high tide so they could begin moving again, Taylor said.

High tide was scheduled to occur at 10:45 p.m. Greenport fire officials did not hear from the boaters later that night, so they assume they were able to get the boat floating again, Taylor said.

All fire companies were back in service at 5:57 p.m. State police assisted at the scene.

Screening for spinal muscular atrophy, the leading genetic cause of infant death, can save lives