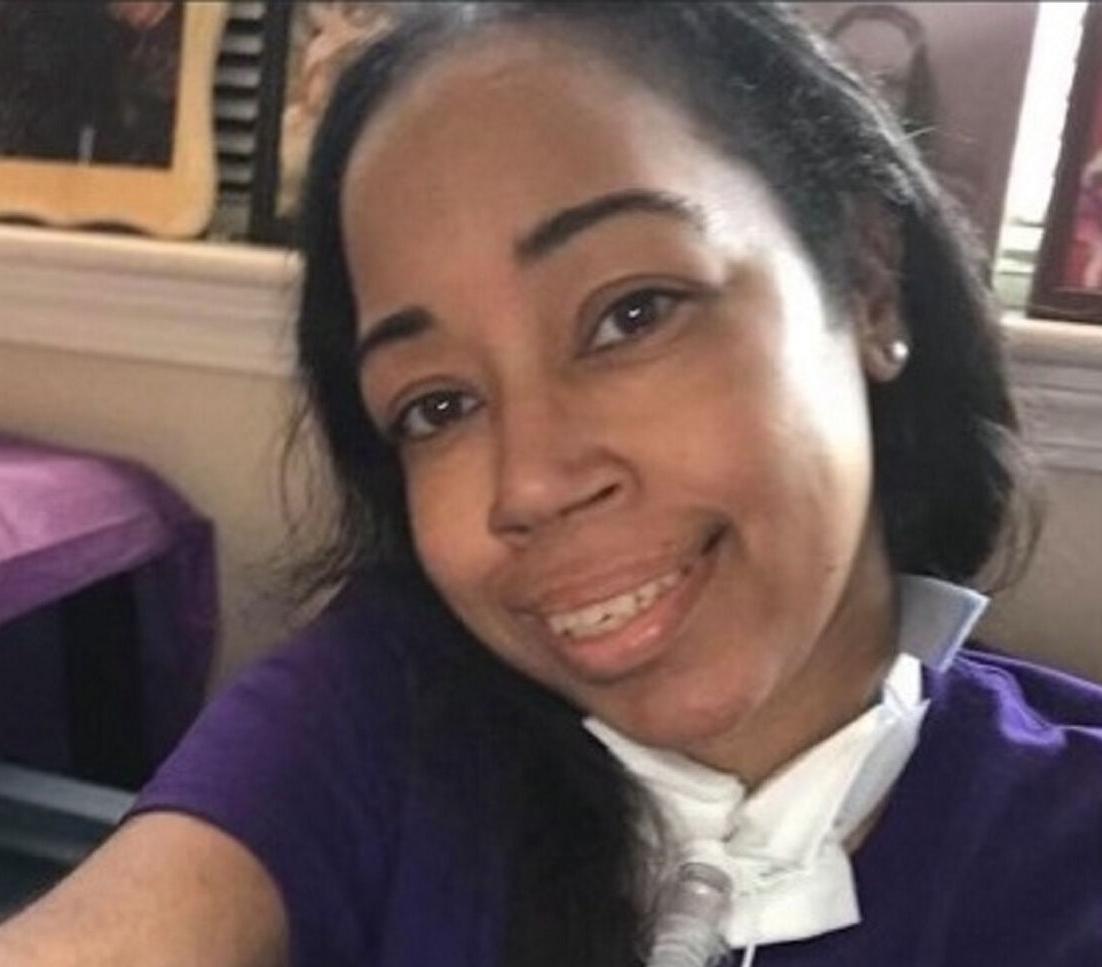 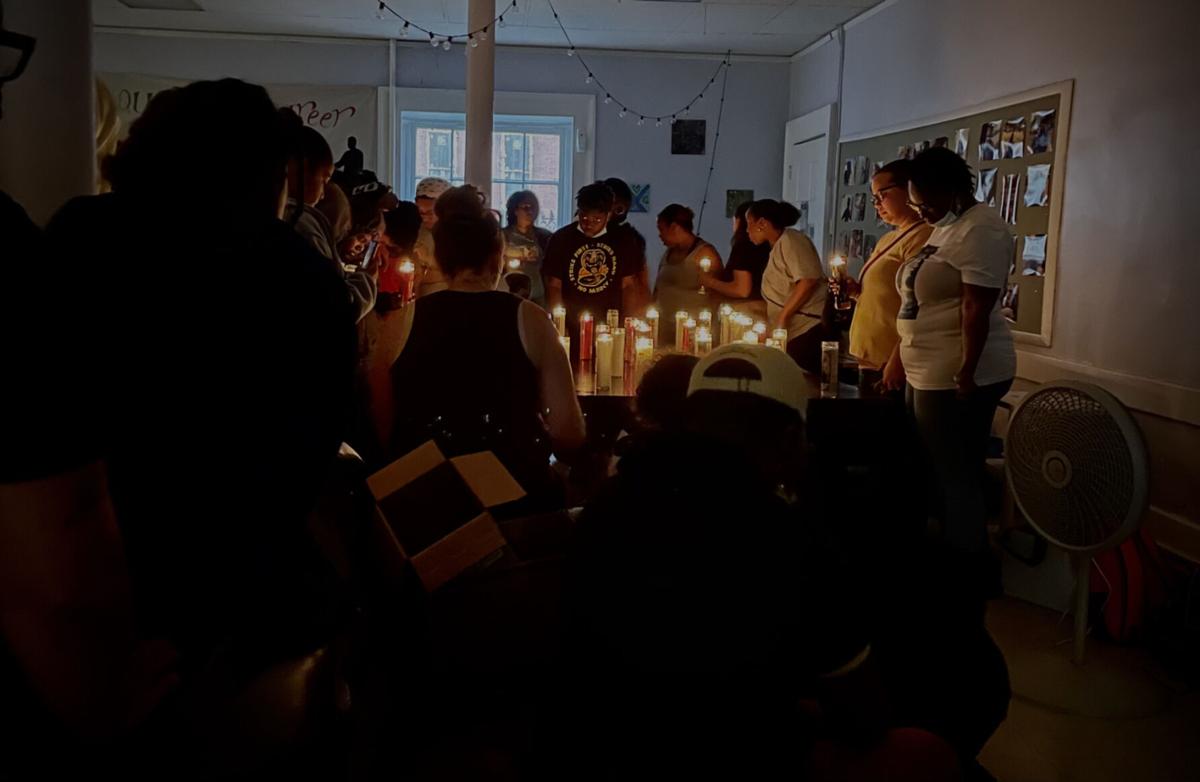 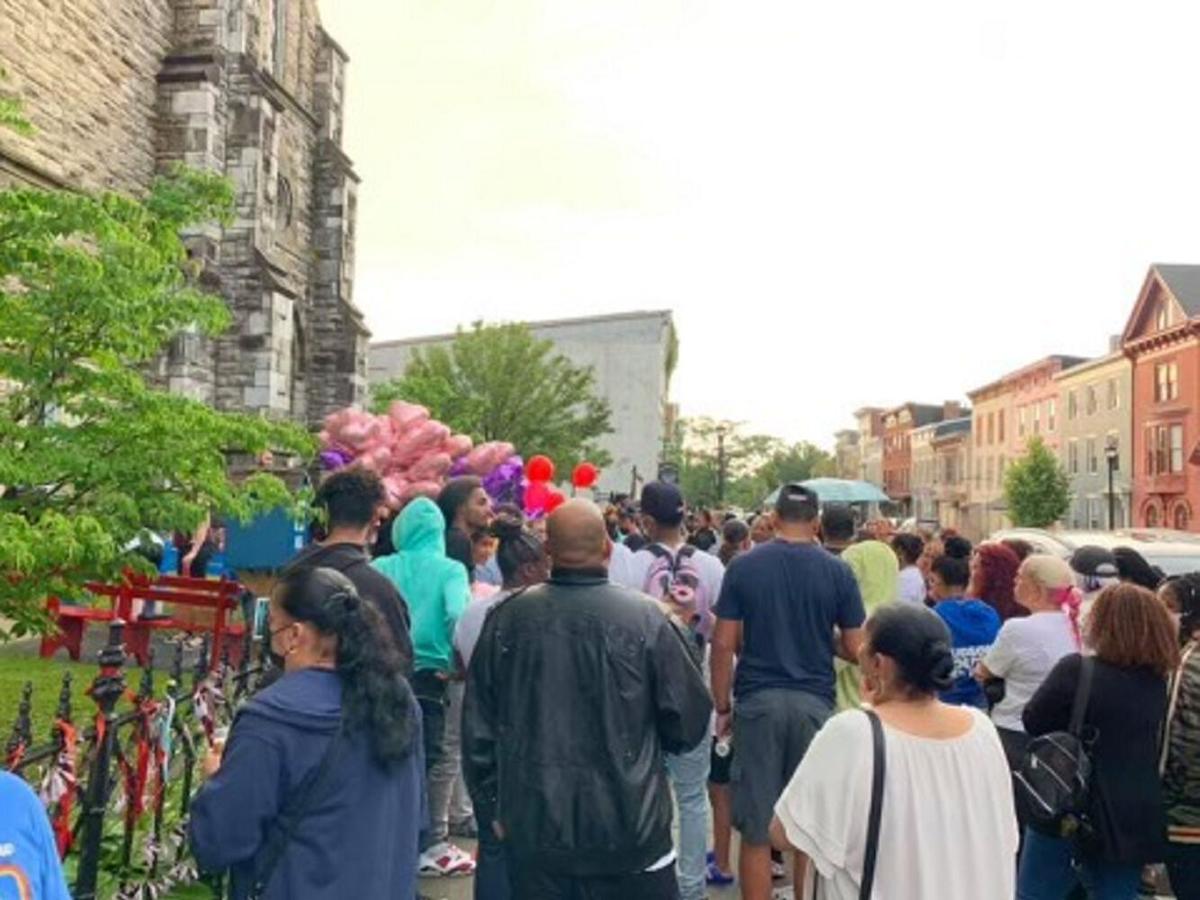 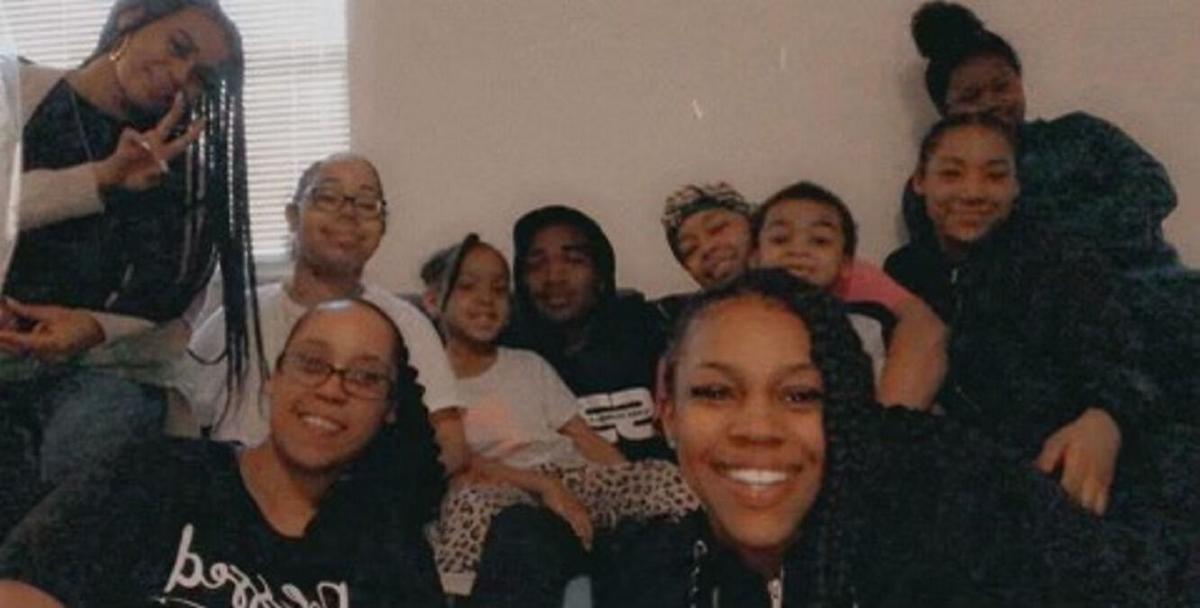 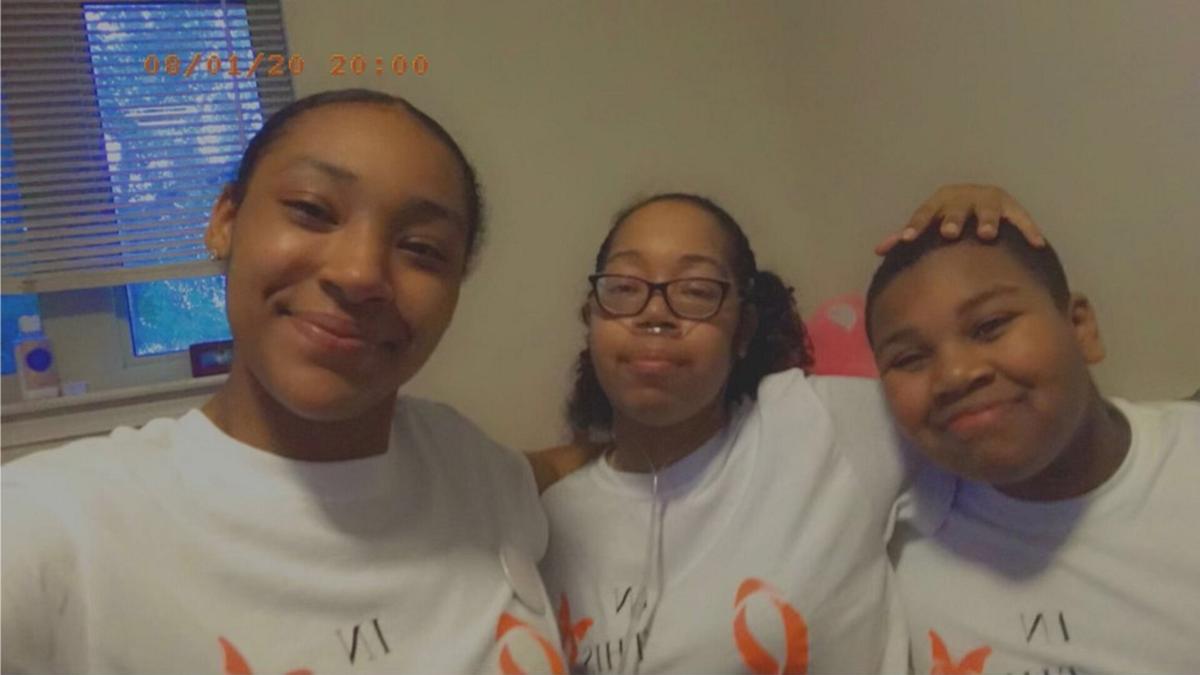 Tamarah Jones with her daughter and son. Contributed photo

Tamarah Jones with her daughter and son. Contributed photo

HUDSON — Tamarah Jones, a family advocate at Greater Hudson Promise Neighborhood, left a legacy of service to the city, her family and friends said.

She died Monday after a long battle with chronic obstructive pulmonary disease. Jones was 43.

Tamarah leaves behind her twin sister Barbara Veeney, younger sister Savoia Jones and brother Edward Jones. She also leaves behind her daughter Amirah Forbes, 18, and son Terrance Robbinson Jr., 11, who are being supported by family and the community.

Tamarah grew up in Hudson and attended Hudson High School. She began her work as a community leader helping children and families in the Hudson community with the Columbia County Youth Project as a teenager.

Tamarah also participated in the Head Start Policy Council beginning as a parent representative and then as chairwoman. She completed two years as an AmeriCorps member with the Hudson PROMISE Corps at Greater Hudson.

From her hospital bed, Tamarah continued to care for the community and her children, her family said.

Tamarah ordered her children clothes and food and sent packages to their home from the hospital, her daughter Amirah said. “She was always providing,” Amirah Forbes said. “She was strong.”

Hunt said Tamarah would leave the hospital and go right to work at Greater Hudson, refusing to rest or go home.

“She would be fighting with the doctors and nurses to let her go to certain events,” Hunt said. “It meant so much to her to be part of something bigger, and something that she knew was making her city better. That’s what she lived for. That was her passion and her purpose in life, really. It wasn’t work to Tamarah. This was part of who she was. This was just a platform to allow her to do what she loved.”

Greater Hudson Promise Neighborhood was chosen as one of 15 organizations in the nation to receive a Promise Neighborhood Planning grant through the U.S. Department of Education in December 2011. The organization has since launched various programs and initiatives to support youth and families in the Hudson City School District from birth through college and career.

Tamarah began working for the organization in 2014.

Her younger sister Savoia said Tamarah worked from the hospital.

“She was a strong, humble person,” Savoia said. “She was a great influencer, a great mother, a great auntie. She was always there for people even when she was fighting her toughest battles. She even was working when she was in the hospital. She was still on top of everything. She still cared about everybody.”

Tamarah supported others even when struggling herself, Hunt said.

“Tamarah always supported everyone else in whatever they were doing,” Hunt said. “She was the most selfless, humble, even in her own struggles, never asked for anything. It was really hard for her to reach out for help because she felt that her role was to help other people.”

“She is the reason we have trust and respect in the community,” she said.

Assistant Director Adolfo Lopez began working at Greater Hudson in 2016 after getting out of prison and Tamarah welcomed him enthusiastically, Lopez said.

“It would be easy for people to dismiss me as a person re-entering society, but Tam never did,” Lopez said. “She welcomed me with open arms. She was enthusiastic about me joining the team. I wasn’t alone in that case. That was emblematic of how she treated every single person in the Hudson community and beyond. It was a privilege to work with her.”

Tamarah was an advocate for the Greater Hudson Initiative for Children of Incarcerated Parents as part of her work. Lopez is now a mentor and tutor to Tamarah’s son.

“There is no finality in death, even though it may seem that way, because of the legacy we leave in every person we interact with, every person that we touch along our personal journey of life, and Tam, her life was a life of service,” Lopez said. “It should be commended and it should be remembered forever and I know it will be just because of the people that she touched.”

Lopez echoed Hunt’s sentiment that Tamarah played an important role in the fabric of Greater Hudson and helped the organization establish itself in the city.

“Nothing that we do would be possible without Tam,” Lopez said. “We’re going to miss her dearly, but we know, Tam, if anything, she would have kept the doors to Promise open. She would have kept serving the Hudson community.”

The First Presbyterian Church basement, where Greater Hudson is located, was packed with community members at a vigil for Tamarah on Wednesday.

Funeral services for Tamarah Jones will be held Monday at Bates and Anderson Funeral Home with viewing from 9 a.m. to 11 a.m. and services at 11 a.m. followed by a procession through the city.

Tamarah had a special love for the Hudson community, Mayor Kamal Johnson said.

“She was an inspiration to us all,” Johnson said. “Her love for the community and everyone in it was something special. She will forever be cherished and missed by me.”

And she was loved by the community in return, Hudson City School District Superintendent Maria Suttmeier said. “Tamarah was a parent of two students in our district and she was very involved in every aspect of their education,” Suttmeier said. “Tamarah will be remembered most for the love she shared not only with her own children but with all children in our community. Spreading love was what Tamarah did best and we are all the better for it. She was dearly loved by our community in return.” Donations to Tamarah’s family are being collected through a GoFundMe fundraiser organized by Hunt called “Support Tamarah Jones’s Sendoff.”

“She wanted everybody to win,” her twin Barbara said. “She wanted to see everyone doing good.”