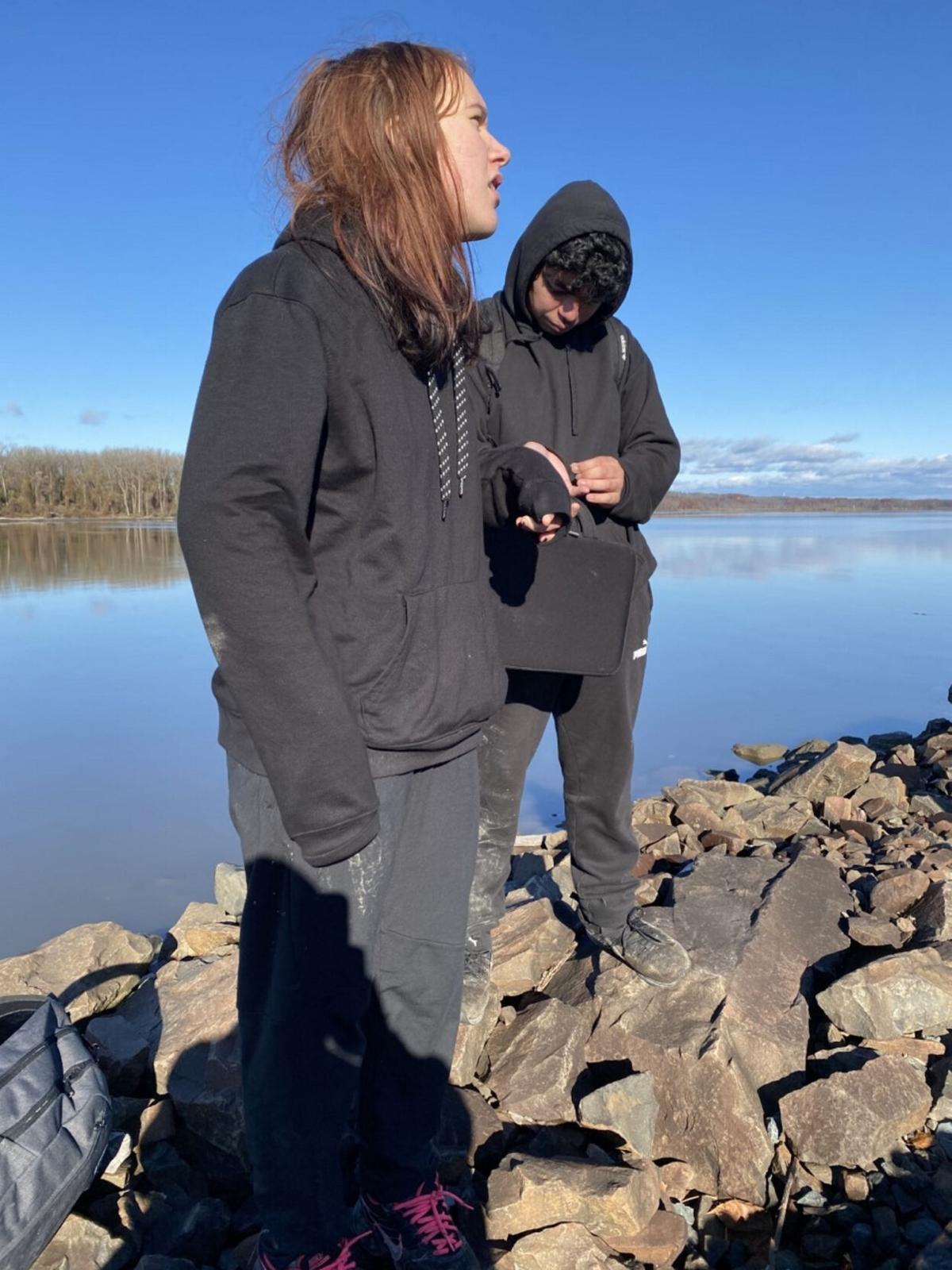 Whitney Reid and Khadeem Benson were both located by police on Tuesday morning, following a search that began on Monday night. 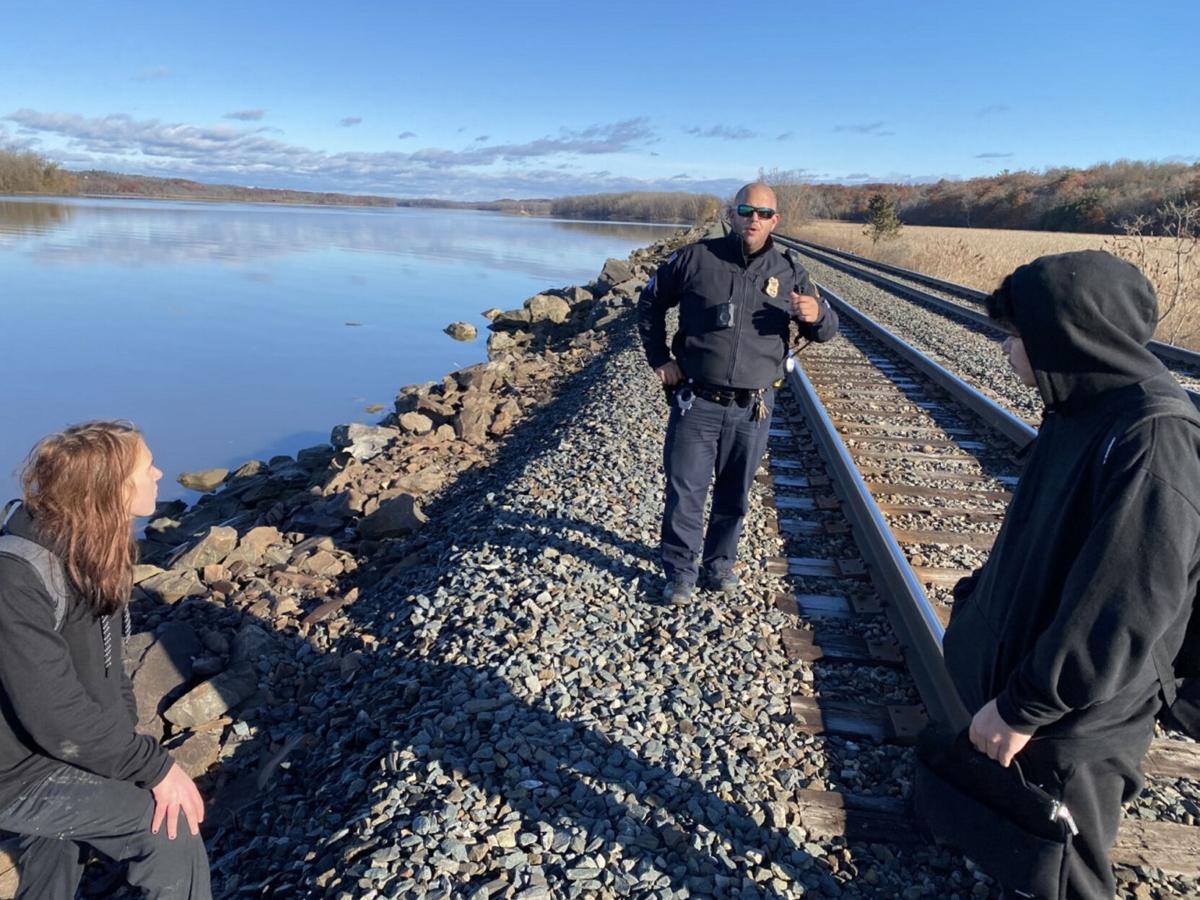 Police talk to Whitney Reid and Khadeem Benson after they were located on Tuesday morning, following a search that began on Monday night.

Whitney Reid and Khadeem Benson were both located by police on Tuesday morning, following a search that began on Monday night.

Police talk to Whitney Reid and Khadeem Benson after they were located on Tuesday morning, following a search that began on Monday night.

HUDSON — Two Hudson High School students were found safe after a night spent in the woods in subfreezing temperatures.

Whitney Reid, 16, and Khadeem Benson, 15, were both located by police Tuesday morning in a wooded area near the Amtrak railroad tracks, north of Middle Ground Flats, Moore said.

The couple told police they were planning to eventually leave the area.

They said they left on Monday due “problems at home,” Moore said.

The area where the teens were found is located about two miles north of Hudson.

When the two were found, Reid had a minor knee injury and Benson had a small case of hypothermia, Moore said. The two were treated by paramedics from Greenport Rescue Squad and taken to Columbia Memorial Health as a precaution, Moore said.

Temperatures plummeted to 28 degrees in the area the couple was found, Moore said.

At about 5:45 p.m. Monday, police were alerted by Reid’s mother that Reid had not returned home from school that day.

Hudson police began their investigation by reviewing security camera video at Hudson High School, which showed Reid and Benson leaving school through the rear of the building about 2:30 p.m.

Police searched the woods and trails in the area well into Monday night. Police also conducted numerous interviews with family and friends of the couple in the hope of getting information or clues on where the two may have gone.

police ended their search on Monday night without locating the students, Moore said.

On Tuesday morning, just after sunrise, police resumed their search.

When the searchers got close to the students, Reid and Benson attempted to evade police in a wooded area, but both were eventually located in “good shape,” Moore said.

The families of the students were notified that they had been found and that they were safe.

After being checked out by Greenport Rescue, everyone walked back to Hudson.