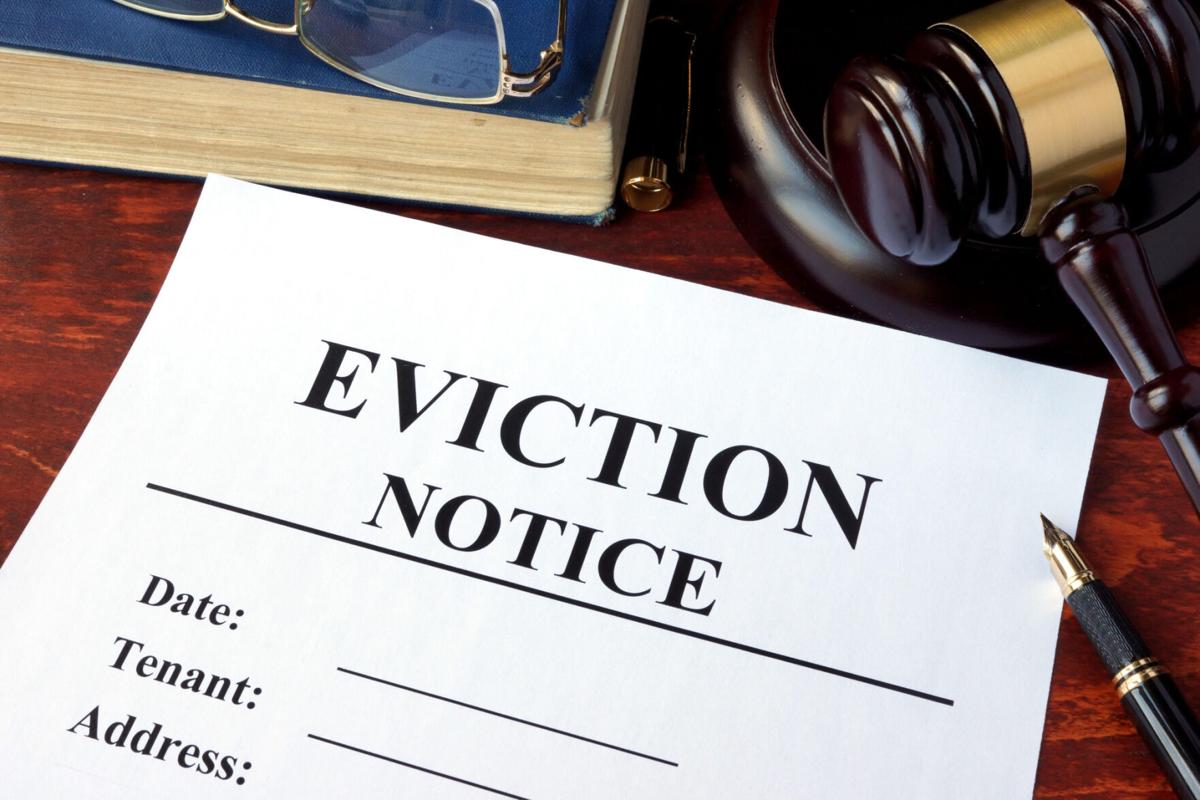 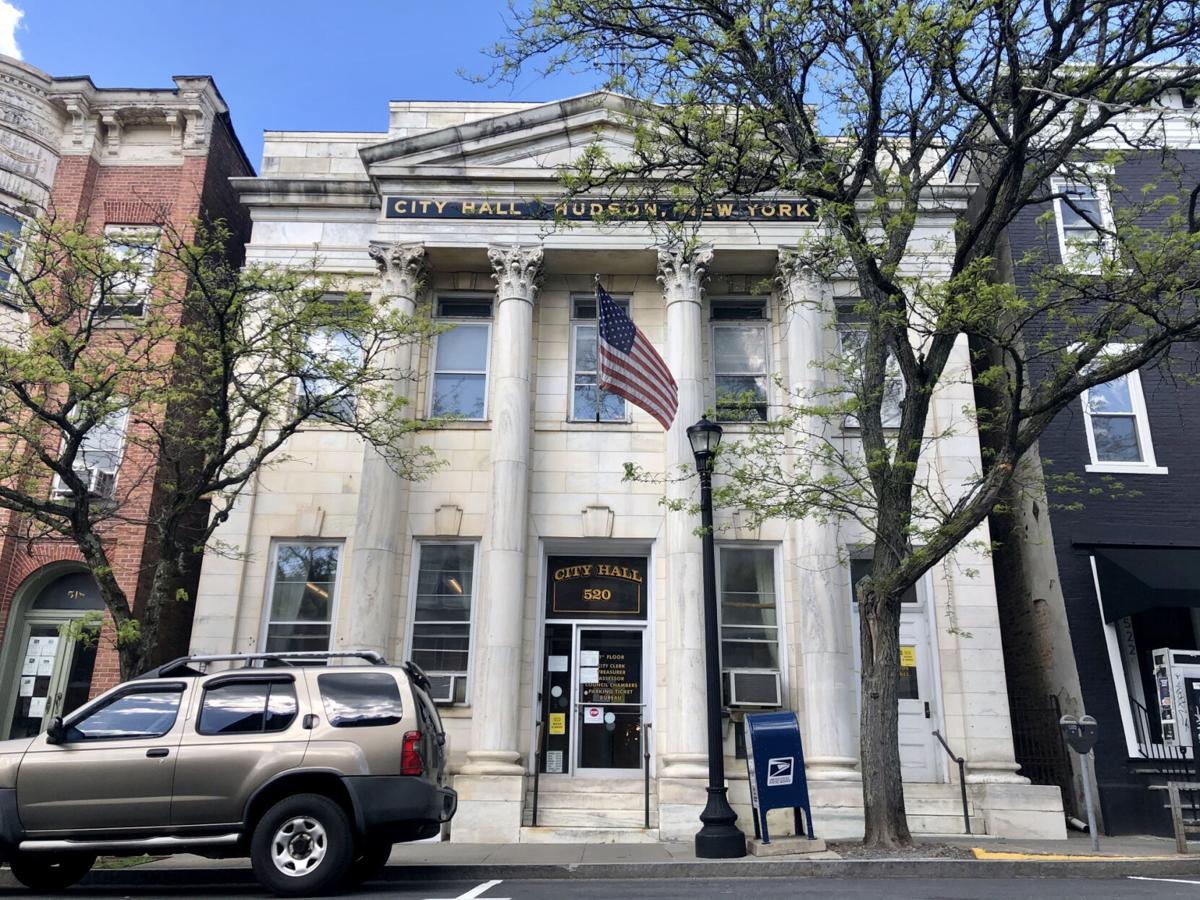 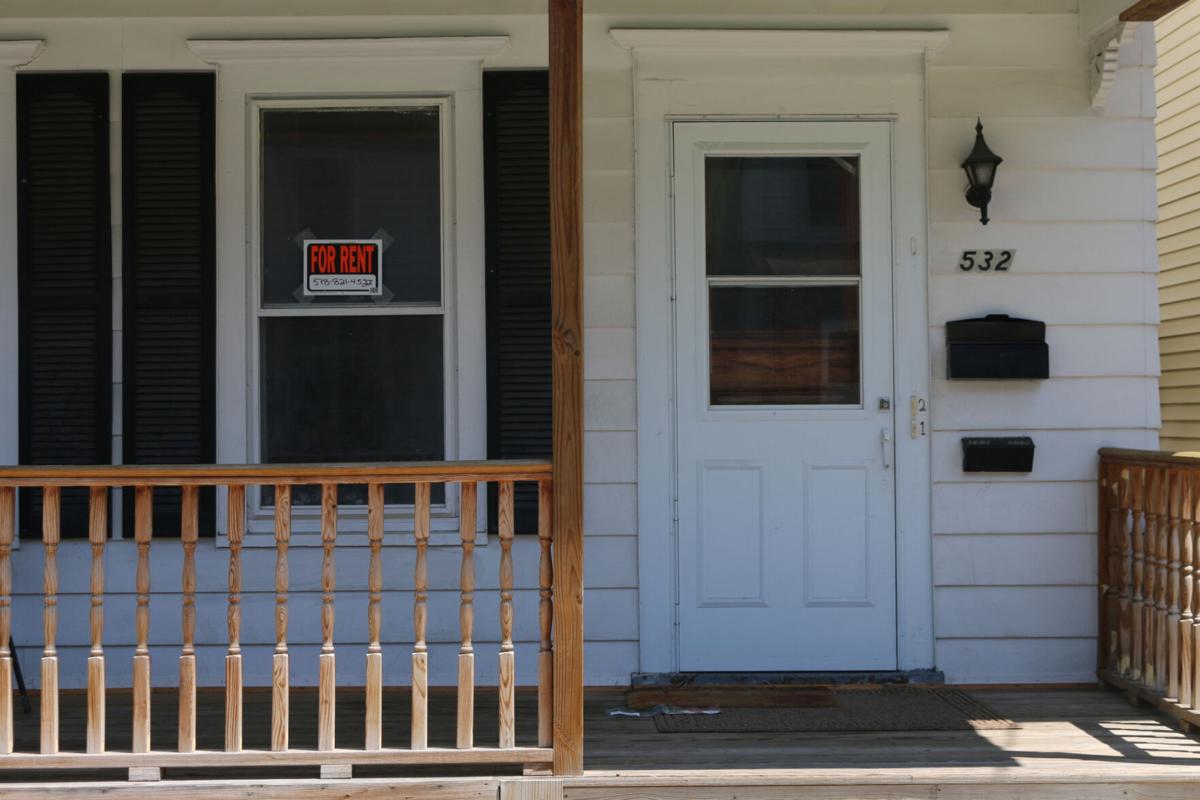 HUDSON — The Hudson Common Council enacted the city’s “good cause” eviction law but came under fire from an advocate who criticized male councilmen for disrespecting the efforts of an alderwoman.

Council members voted 8-0 in favor of the law with one abstention from 3rd Ward Alderman Shershah Mizan and two absent.

The same legislation was passed by the Albany Common Council in July, which served as the model for Hudson’s proposal.

“This has been discussed numerous times, not just with the committee, with our constituents, with everyone. I’ll say it again: The only disagreement that I recollect was only two council members. One of them isn’t even here tonight. I think we should move forward. This is something that the people depend on. We should not wait until a new governor is going to sign on for the next eviction moratorium,” she said.

Representatives of local advocacy groups were in attendance for the passage of the law.

Claire Cousin, lead organizer in Hudson for the Hudson/Catskill Housing Coalition, said she was thankful the council passed the law but called on the council members to appreciate Garriga’s work.

“It’s really disturbing to watch one of the most active alderpersons on your city council that has proposed the most legislation that directly reflects her constituents as openly and comfortably disrespected as Tiffany, by men, every meeting is the most disturbing thing to watch,” she said. “I think that you guys need to learn some respect as grown men, and maybe respect Black leadership on your city council.”

Rebecca Garrard, legislative director at Citizen Action of New York, said she was put off by Baker’s suggestion of continuing work in committee.

“I want to thank every council member who voted for this. And I really want to express my disappointment and displeasure with counsel’s recommendation that a piece of legislation that is vitally necessary in a city that is seeing rapid and widespread displacement of Black and brown communities be tabled out of fear for a lawsuit,” Garrard said.

The law requires landlords to justify rent increases in certain cases. It was introduced to the council Aug. 17, establishes 10 conditions that must be presented before a judge to issue eviction notice, requires judges to consider a tenant’s ability to pay when deliberating an eviction over failure to pay rent and protects against eviction due to “unreasonable and repeated” rent increases by requiring annual increases greater than 5% to have detailed justification.

Members of the Latinx community were in need of the law, Elvia Garcia, community organizer at the Columbia County Sanctuary Movement, said.

“Earlier this month, actually, a landlord told one of our members, they had until the end of the day, to pack up their things and leave their apartment. And if they hadn’t, they would have called ICE, our member left in fear and called us immediately,” Garcia said. “This is not just and it’s never been just — it’s not okay for landlords, for people to think they have power to intimidate folks because of solely their immigration status. No one should ever feel threatened, ever.”

The law will take effect as soon as it is filed with the secretary of state, Baker said.

Garrard said this is intended to provide tenants an “affirmative defense” in non-payment evictions, as the bill says a landlord must require justification for increased rent over a certain threshold.

“What this legislation really sets out to say is if a tenant is fulfilling the obligations of their tenancy, paying their rent on time, taking care of the property, not causing disruption to their neighbors, and there’s a whole host of good causes, then they have the right to renew the tenancy, stay in the tenancy,” Garrard said. “And so there was nothing in that strengthening of the retaliation laws that prohibits a landlord from saying, ‘I want to take back the property because I just want to. I want to not renew your lease because that’s my choice. I don’t have to give a reason for it.’”