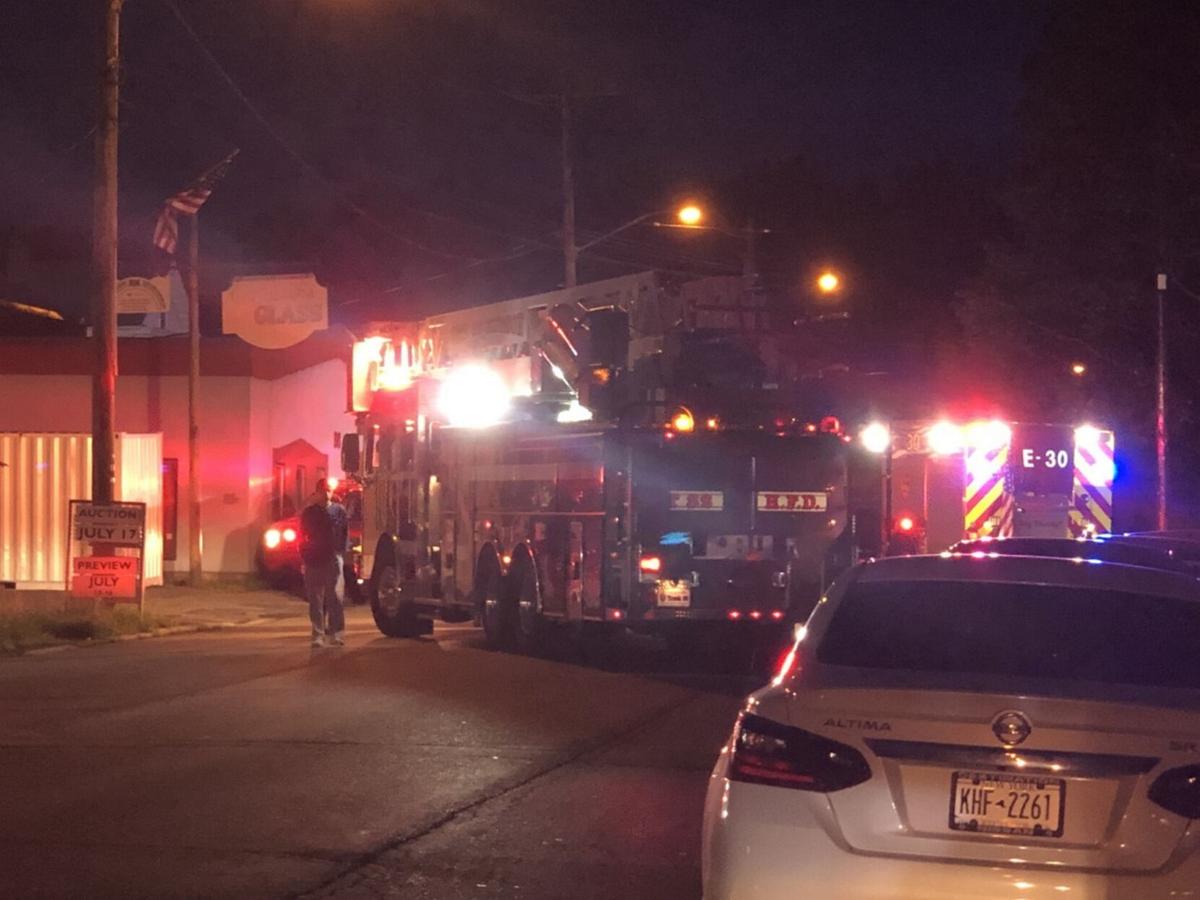 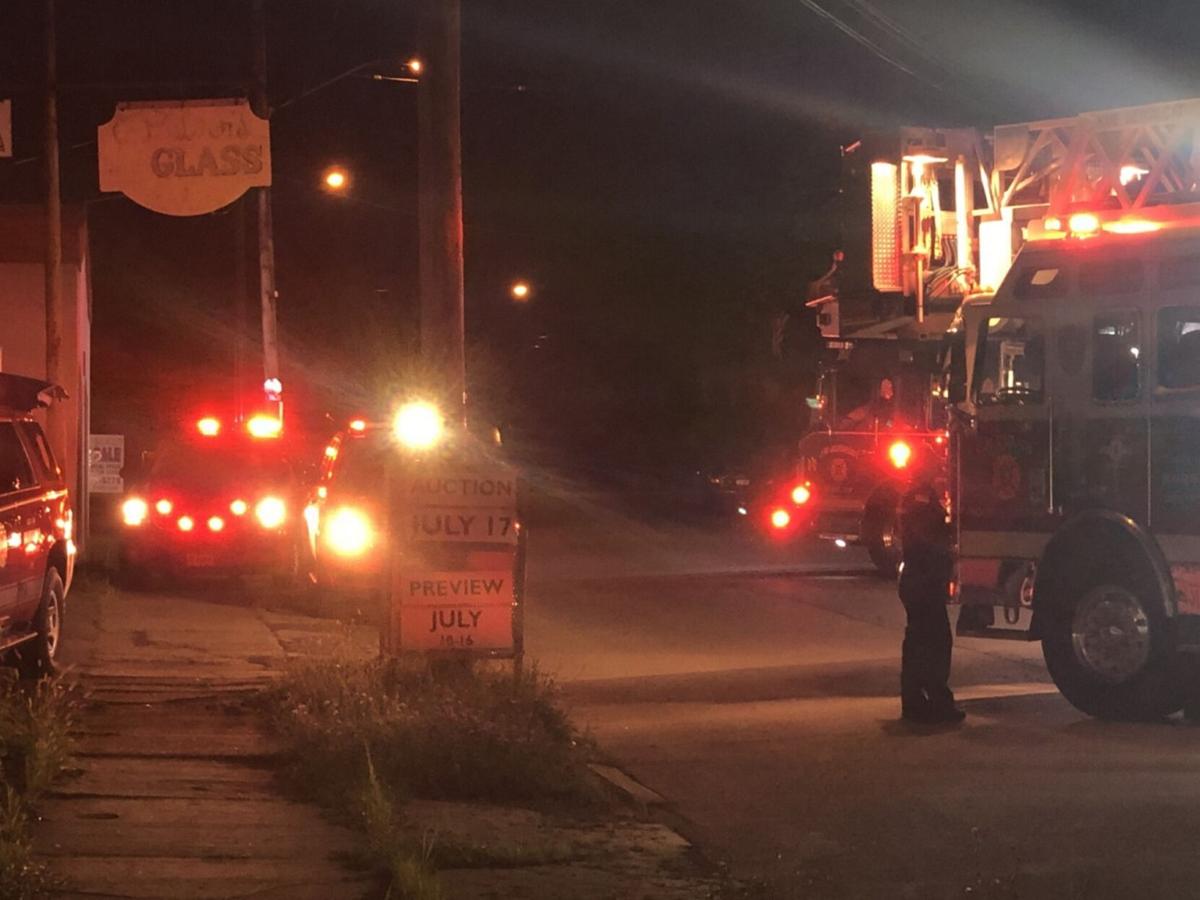 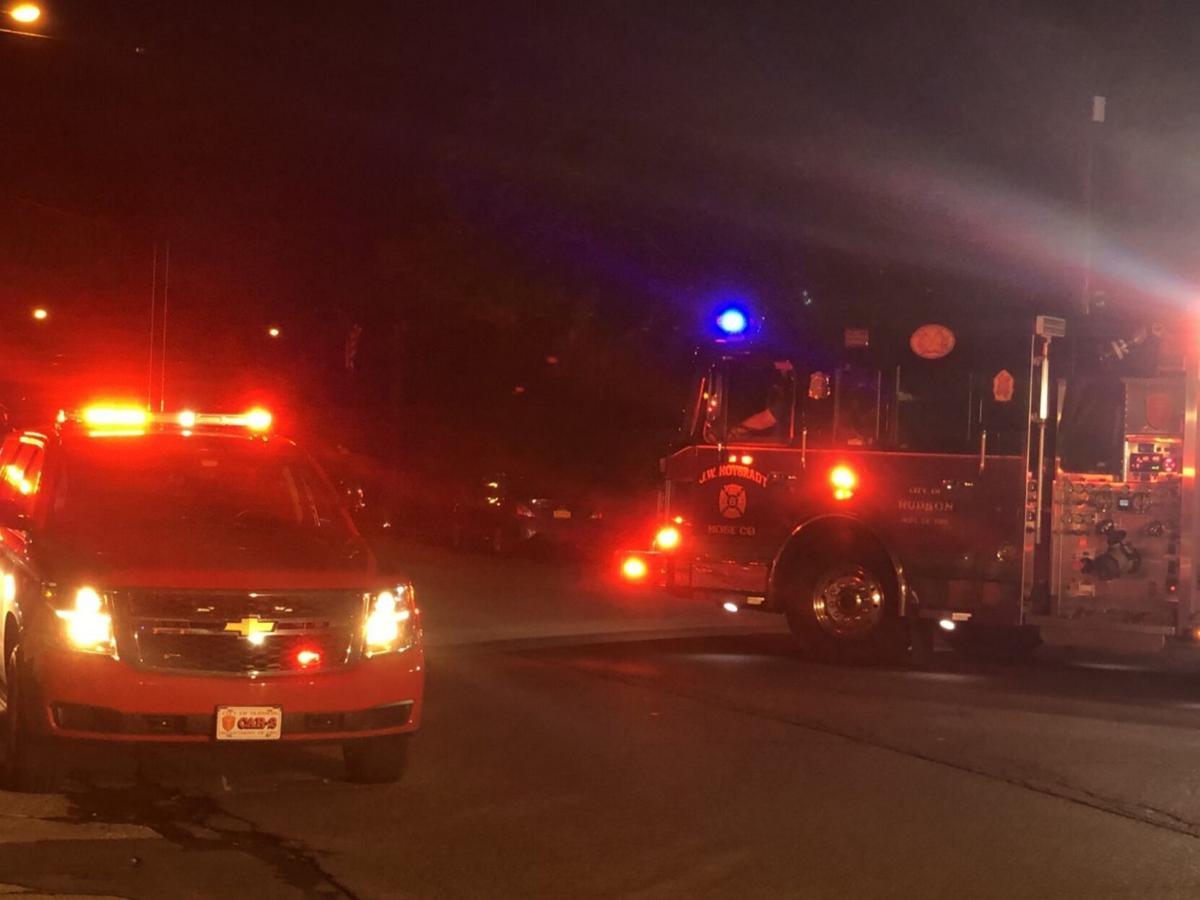 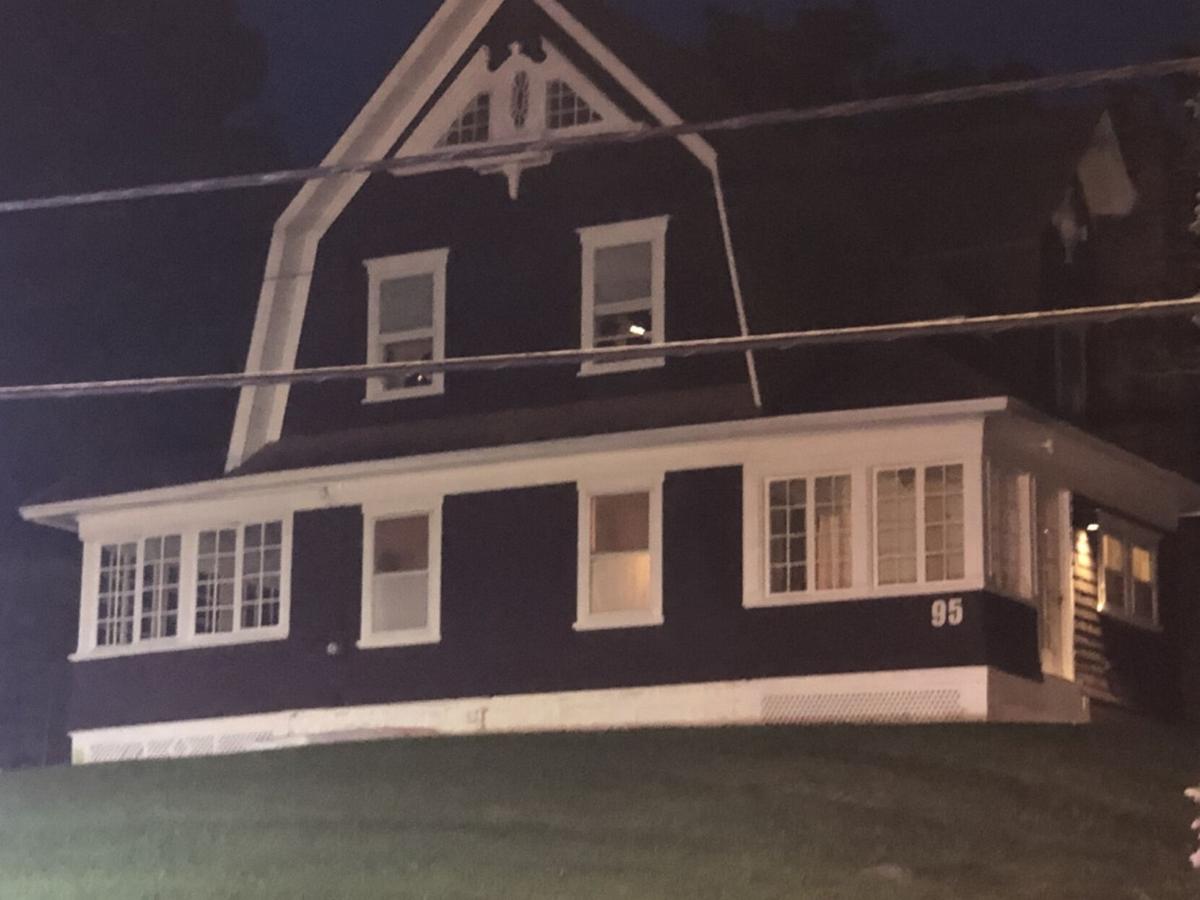 HUDSON — There were no reported injuries after a small fire broke out Monday night at a city residence, Hudson Fire Chief Anthony Demarco Jr. said.

The fire began in an electrical outlet and spread to a mattress at 95 Green St., Demarco said.

At about 8:44 p.m., Columbia County 911 sent Hudson Fire Department to the home for a reported electrical fire, after receiving a call from the residence, reporting that an outlet was on fire.

When firefighters arrived on the scene, they went to the second floor to make sure the fire was out. The mattress, which they found smoldering, was taken outside, Demarco said.

The residents of the building were advised to have an electrician look at the outlet.

Part of Green Street was closed while crews worked.

Hudson Police assisted at the scene.

My friend was there

My friend was there