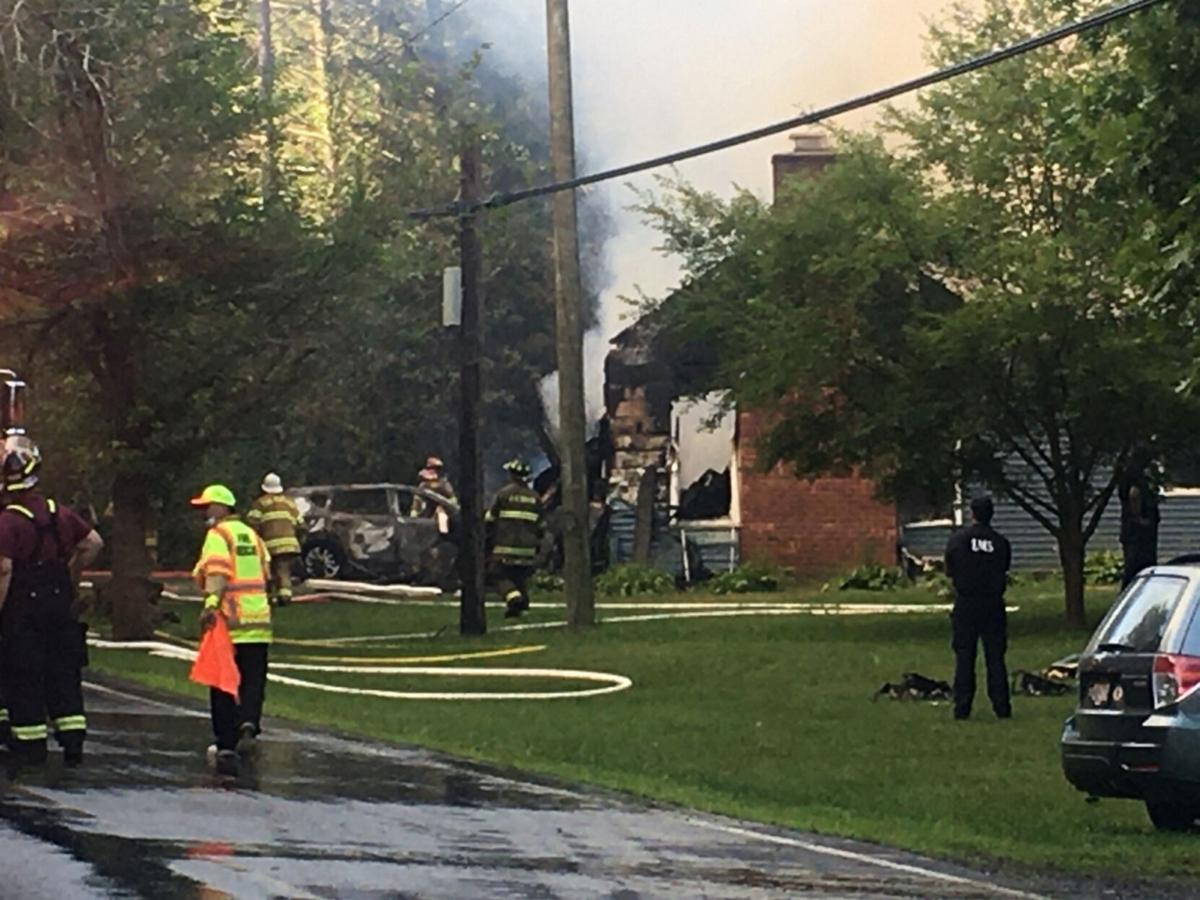 Bill Williams/Columbia-Greene Media Firefighters on the scene of a house fire in Claverack. 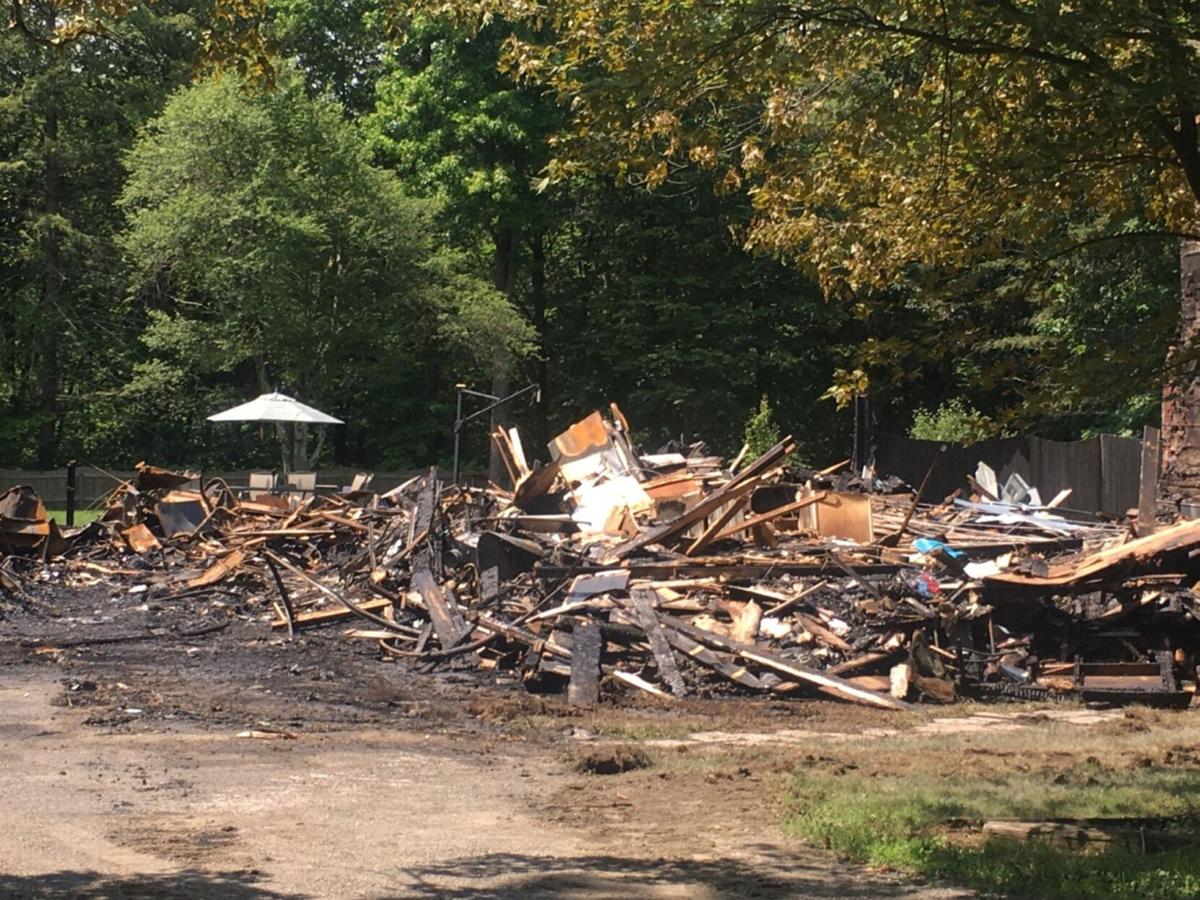 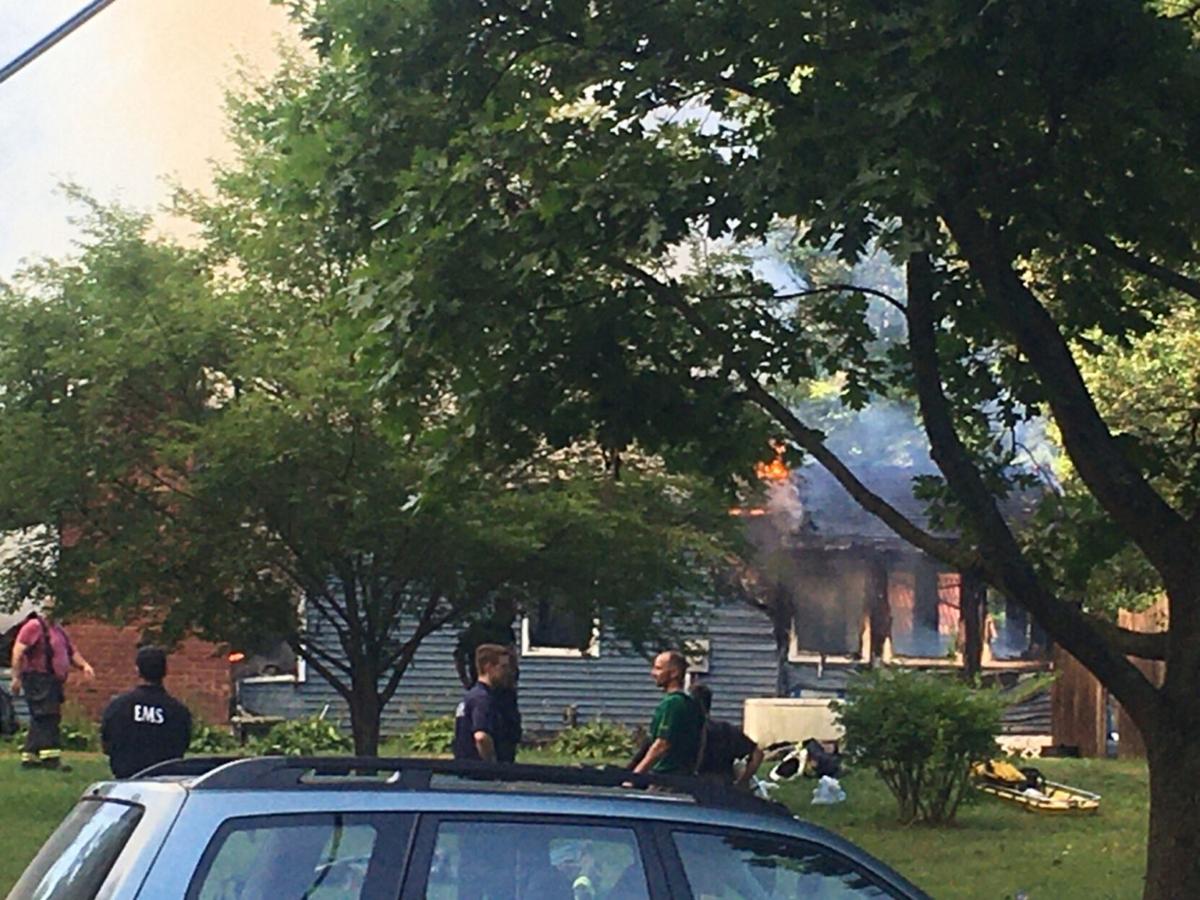 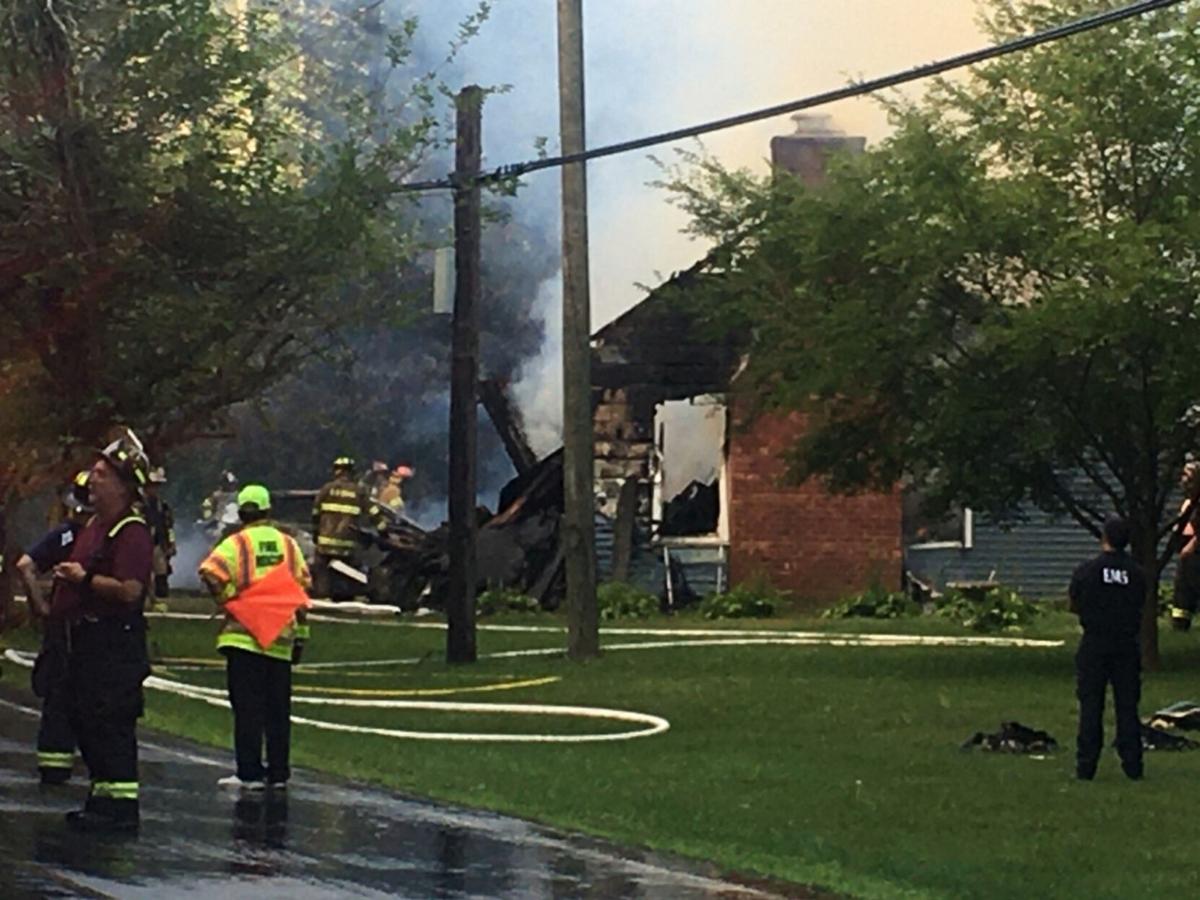 Bill Williams/Columbia-Greene Media A claverack home was destroyed by fire on Snydertown Road.

Bill Williams/Columbia-Greene Media Firefighters on the scene of a house fire in Claverack.

Bill Williams/Columbia-Greene Media A claverack home was destroyed by fire on Snydertown Road.

CLAVERACK — A fast-moving fire destroyed a home in Claverack on Saturday morning.

Churchtown firefighters and Greenport Rescue Squad were sent by Columbia County 911 to 701 Snydertown Road at about 6:52 a.m. after receiving reports of a house on fire.

Both of the home’s residents and their dog were able to get out of the building before firefighters arrived.

Arriving firefighters reported the home was engulfed in flames and requested assistance from neighboring fire companies. A battalion response with tanker trucks and additional manpower was requested to the scene by Churchtown fire officials.

A pond on Old Barrington Road was used as a water supply to fill tankers. New York State Electric and Gas (NYSEG) was requested to the scene to disconnect the power.

The fire was declared out and all companies were back in service at around 11:30 a.m.

Fire officials are ruling the cause as accidental and believe it was electrical. Snydertown Road was closed to traffic while firefighters worked.

Managing COPD During the COVID-19 Pandemic