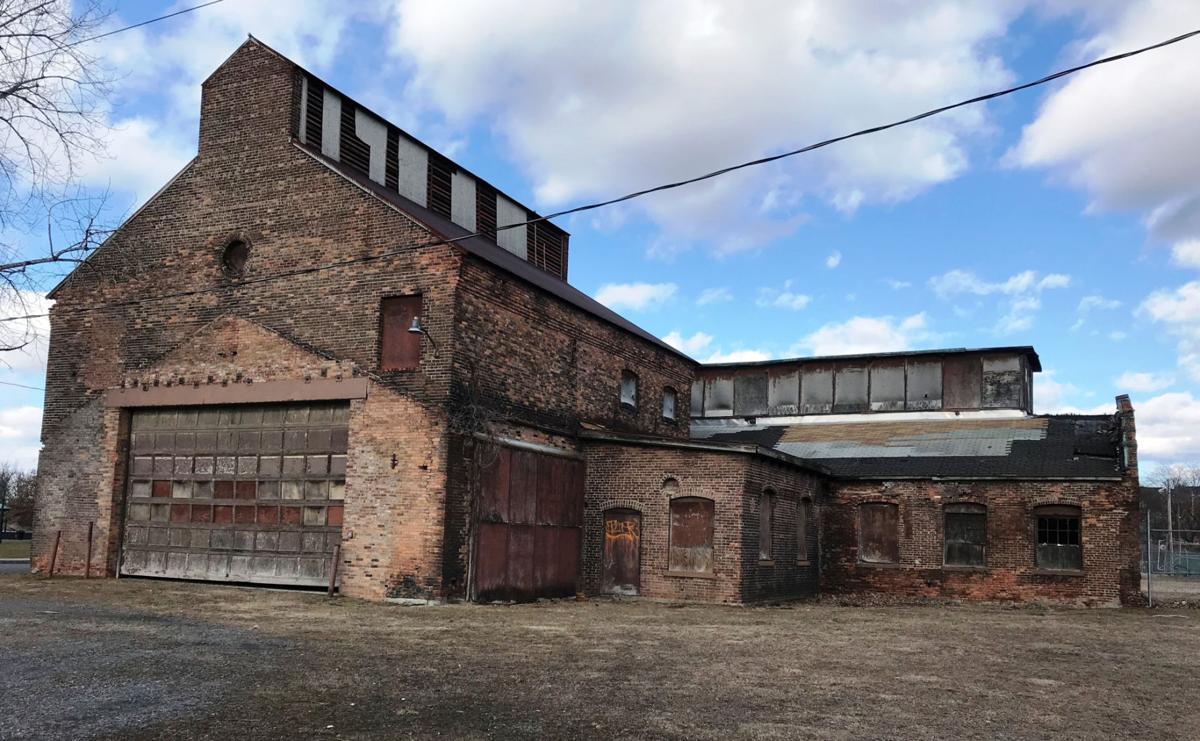 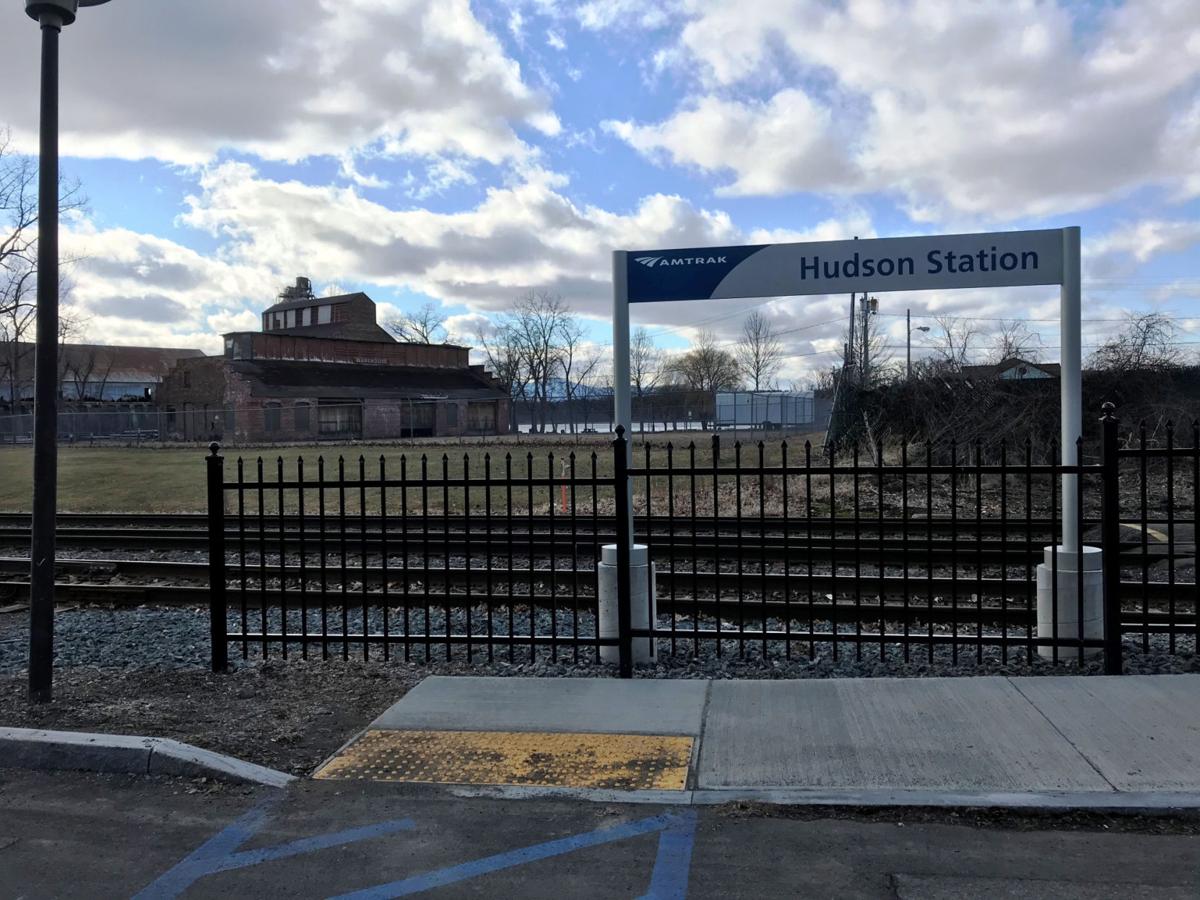 HUDSON — The Downtown Revitalization Initiative Committee is moving forward on three of its projects.

In 2017, Hudson was selected as the winner of the $10 million Downtown Revitalization Initiative from the Capital Region Economic Development Council to use on the western side of downtown Hudson.

The city finalized the Master Agreement-Contract with the Department of State in January, enabling the city to proceed with contracts and advance some of the projects.

Five of the 19 proposed projects were selected by New York state for funding, including implementation of complete street improvements, renovations to Promenade Hill Park, improvement of the Cross Street streetscape and Second Street stairs, stabilization of the Dunn Warehouse and repurposing the historic fishing village as a city park.

Most notably, work on the Dunn Warehouse may soon be underway. The resolution authorizes the mayor to sign a contract for the repair of the warehouse roof. The DRI Committee chose the lowest bid of $25,725 from Tecta America Weatherguard LLC of Schenectady to repair the section of roof measuring 9 feet by 22 feet.

The funds for the repair will come from a $431,640 Empire State Development grant awarded in 2017 through RestoreNY. The grant is intended for the stabilization of the building.

“There’s an unstable condition that exists on the roof,” Common Council President Thomas DePietro said. “They can’t really get on the roof so they have to do this all with equipment. There’s some work there that’s really not some clean, straight, roofing project. Even though it sounds pretty easy, it’s an unstable building.”

DePietro clarified that this would not be a patch, but a temporary covering to prevent further damage until renovation gets started and a wall can be repaired.

The city’s next step is to issue a Request for Proposal for a public/private partnership to adaptively reuse Dunn Warehouse. The project is budgeted at $1 million.

“The question of a time limit has never been answered definitively by the state,” DePietro said Wednesday. “They want to see progress, the sooner the better.”

The committee is in the process of drafting a Request for Expression of Interest and intends to follow an “aggressive schedule” to make a decision by May, Chazen Companies representative Chris Round said.

“The Dunn Warehouse is one of the last remaining pieces of the historic riverfront fabric and is highly visible from the Amtrak station, an arrival point for many visitors,” according to the DRI Master Plan. “Restoring this building to active use will play a key role in revitalizing the Hudson riverfront by improving its gateway and enhancing the visual appeal of the city while serving the community.”

The committee discussed what potential uses were, and while Mayoral Aide Michael Chameides said he does not envision a restaurant transforming the space, all options, including residential, are on the table.

“We have not made that determination,” Chameides said.

The committee also approved Arterial Streets from Montclair, New Jersey, who is partnered with Creighton Manning Engineering from Albany, for predevelopment services for the Build Renew Invent Develop Grow Empower, or BRIDGE, district connectivity improvements. These will start with waterfront streetscape improvements at Cross Street and the replacement of the Second Street stairs leading from Allen Street to Cross Street.

The other resolution was for Promenade Hill Park, which the committee selected as the highest priority in 2019. The project, budgeted at $1.1 million will renovate the park to preserve historic features, while providing ADA accessibility to park amenities and views of the Hudson River and Catskill Mountains.

Starr Whitehouse was selected in August 2019 to develop the project, and the Common Council made the award formal Dec. 17, 2019 in a resolution authorizing former Mayor Rick Rector to execute a contract with them, but his term ended before the state Department of State signed the enabling contract, DePietro said Wednesday. The new resolution authorizes Mayor Kamal Johnson to execute the contract.