Two residents of a mobile home in Craryville are homeless after a fire Wednesday evening. Bill Williams/Columbia-Greene Media 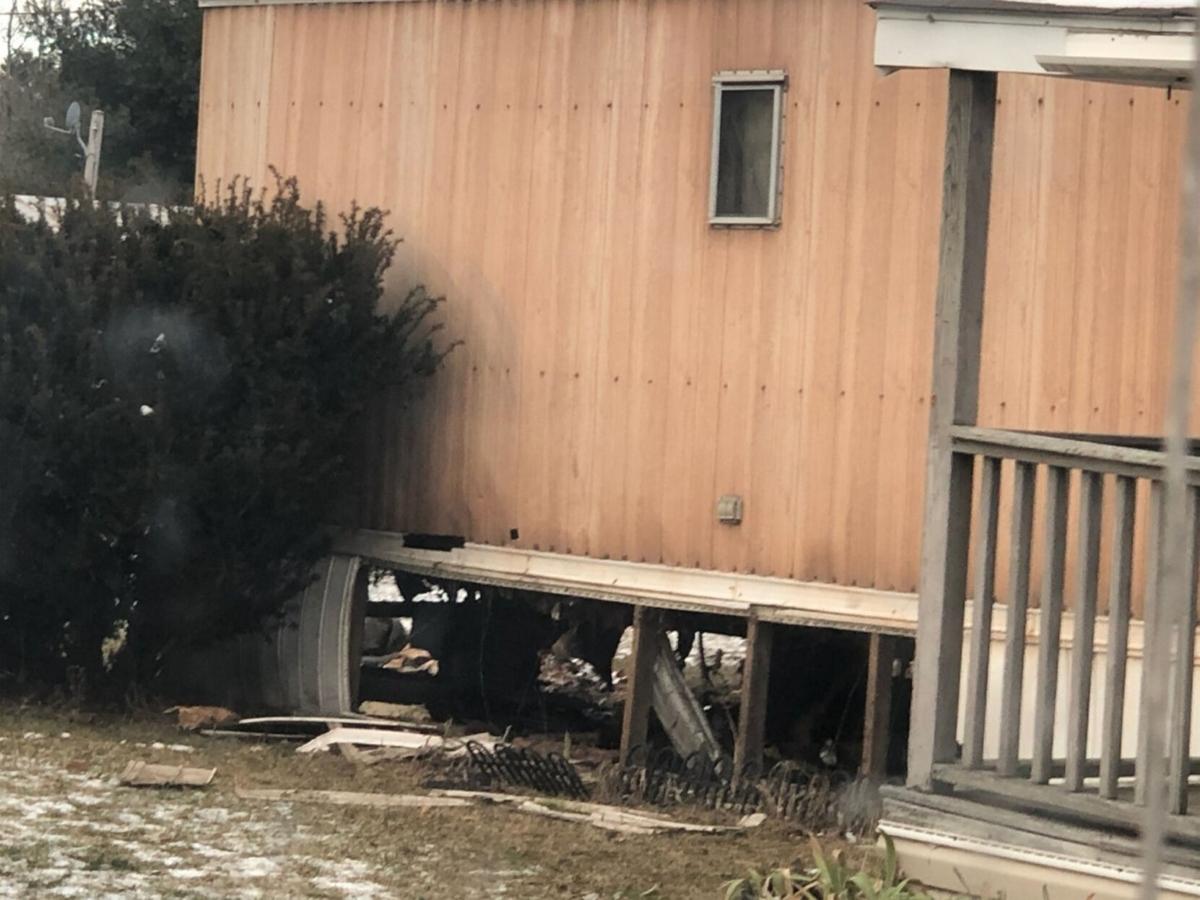 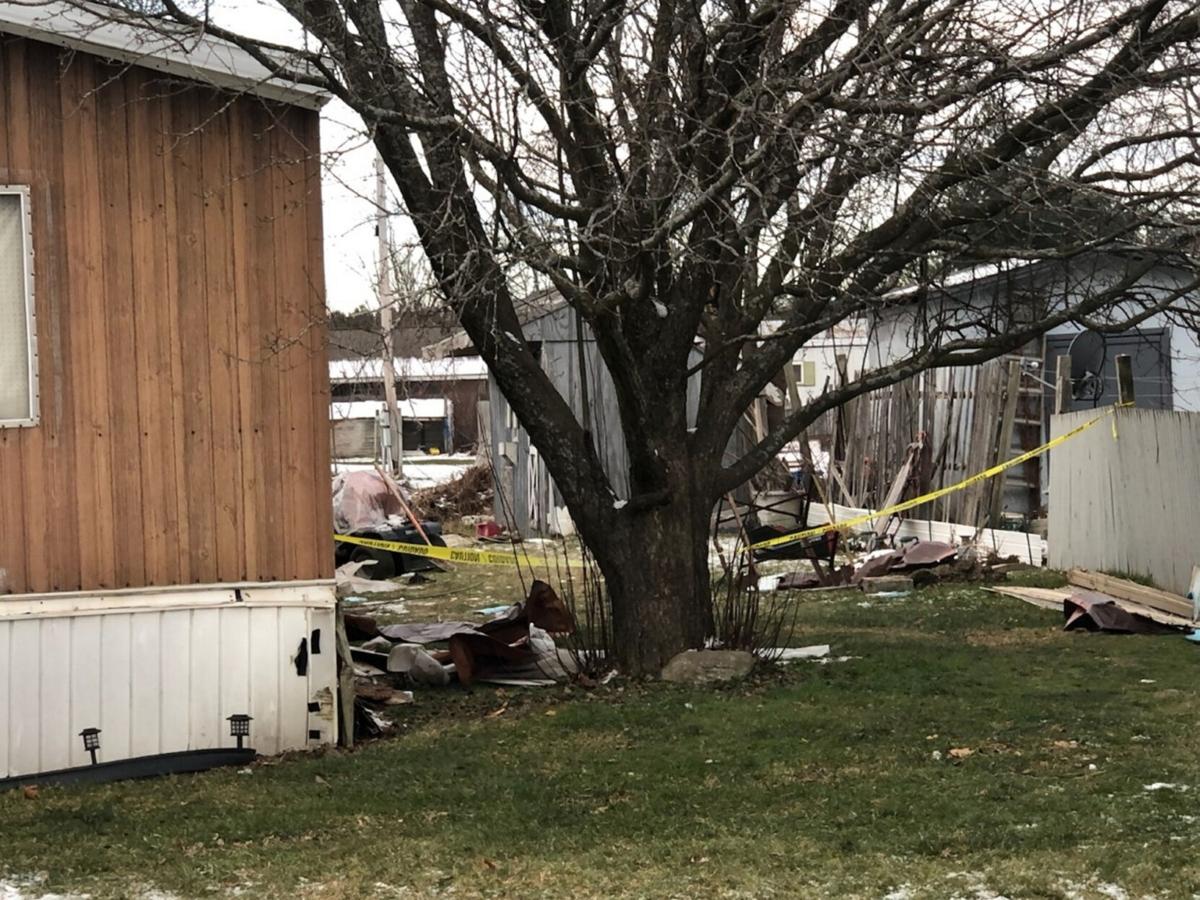 Caution tape surrounds the rear of a mobile home in Craryville after a fire Wednesday evening. Bill Williams/Columbia-Greene Media

Two residents of a mobile home in Craryville are homeless after a fire Wednesday evening. Bill Williams/Columbia-Greene Media

Caution tape surrounds the rear of a mobile home in Craryville after a fire Wednesday evening. Bill Williams/Columbia-Greene Media

At about 5:43 p.m., Columbia County 911 sent Craryville Fire Company to the Taconic Meadows Mobile Home Park at 1895 Route 23, after receiving reports of a fire at the home in Lot 25.

Arriving firefighters reported there was a fire underneath the mobile home, in the area of the furnace, and requested mutual-aid assistance from Hillsdale Fire Department.

The fire spread beneath the structure and came up the back wall of the home, Baker said.

Firefighters removed the skirting around the mobile home to get to the fire and some firefighters crawled underneath the home, Baker said.

Fire officials reported the fire was out at 6:14 p.m., and began checking to make sure it had not spread any farther through the structure.

The home’s two adult residents and their pet cats were able to get out safely. They will be staying with friends, Baker said.