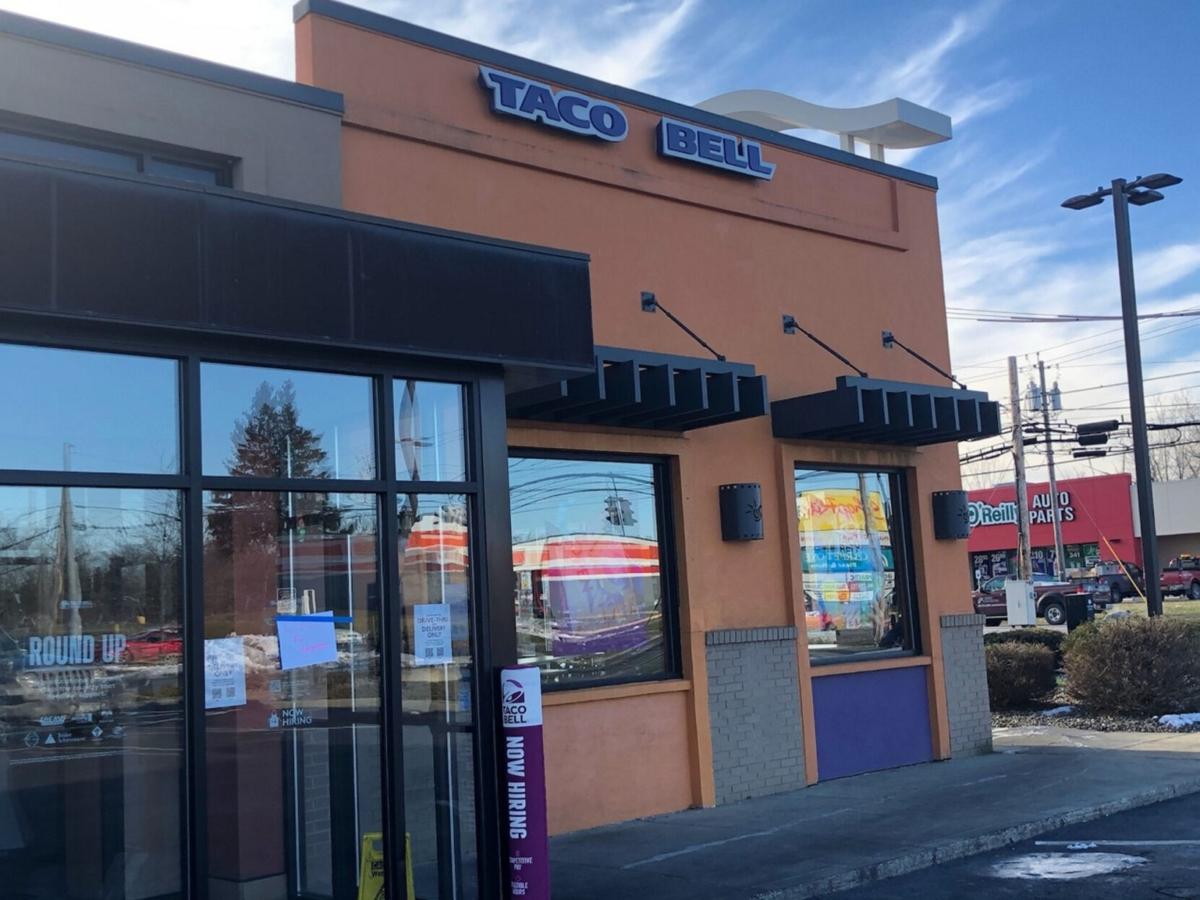 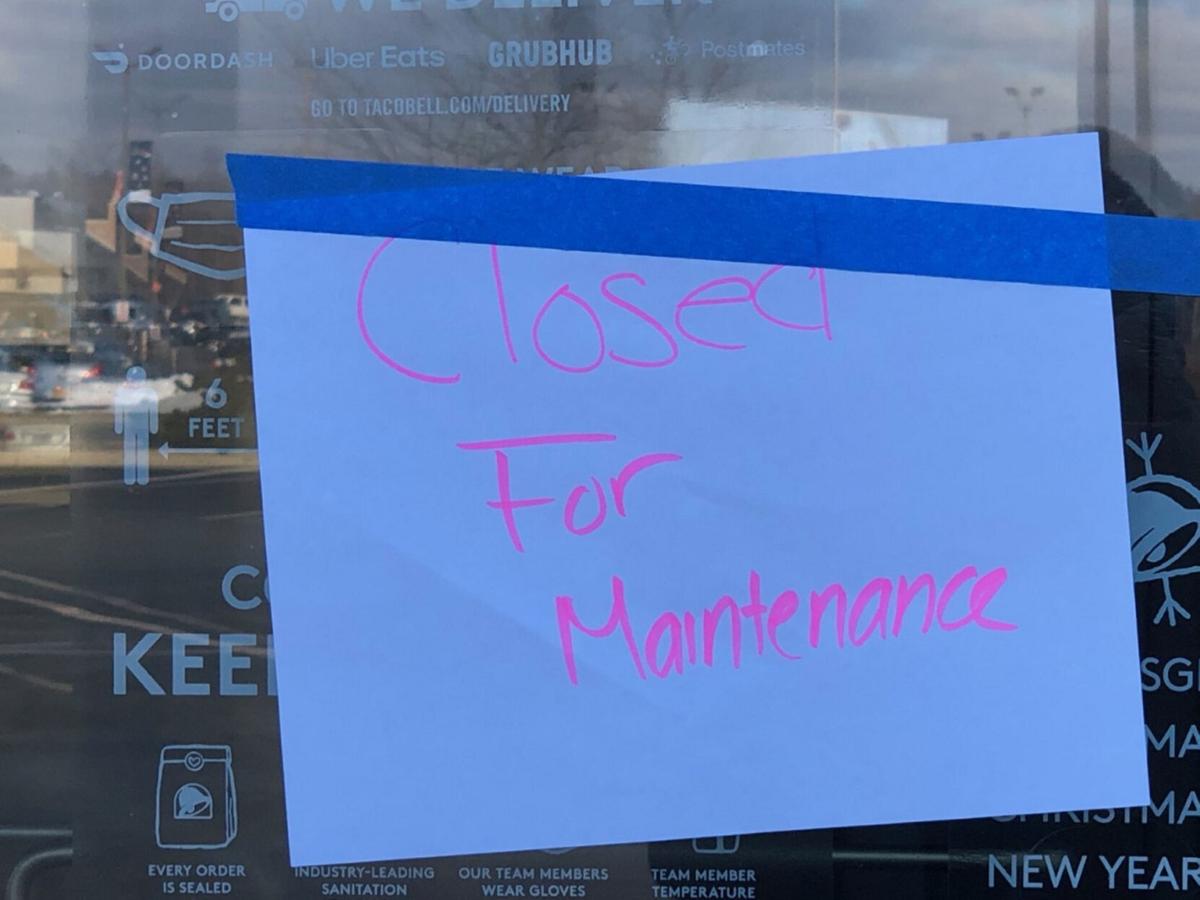 A sign on the door the Greenport Taco Bell reads “Closed for maintenance.” Bill Williams/Columbia-Greene Media

A sign on the door the Greenport Taco Bell reads “Closed for maintenance.” Bill Williams/Columbia-Greene Media

GREENPORT — A local fast-food restaurant has temporarily closed due to COVID-19, Jack Mabb, director of the Columbia County Department of Health, said Friday.

“Due to the small staff at the restaurant, we recommended they close,” he added.

The business shut its doors Thursday and is scheduled to reopen Sunday, according to the company’s website, but Mabb thinks they might reopen as early as Saturday.

A sign on the door of the restaurant reads “Closed for maintenance.”

Taco Bell in Greenport is considered to be low risk to the public because the restaurant is only using its drive-thru window, Mabb said.

The restaurant’s counter and dining area have been closed to the public since last spring.

“The restaurant is closed for a thorough cleaning and sanitizing and will reopen. Ensuring the health and well-being of our team members and customers is our highest priority,” according to a statement released by Taco Bell on Friday.