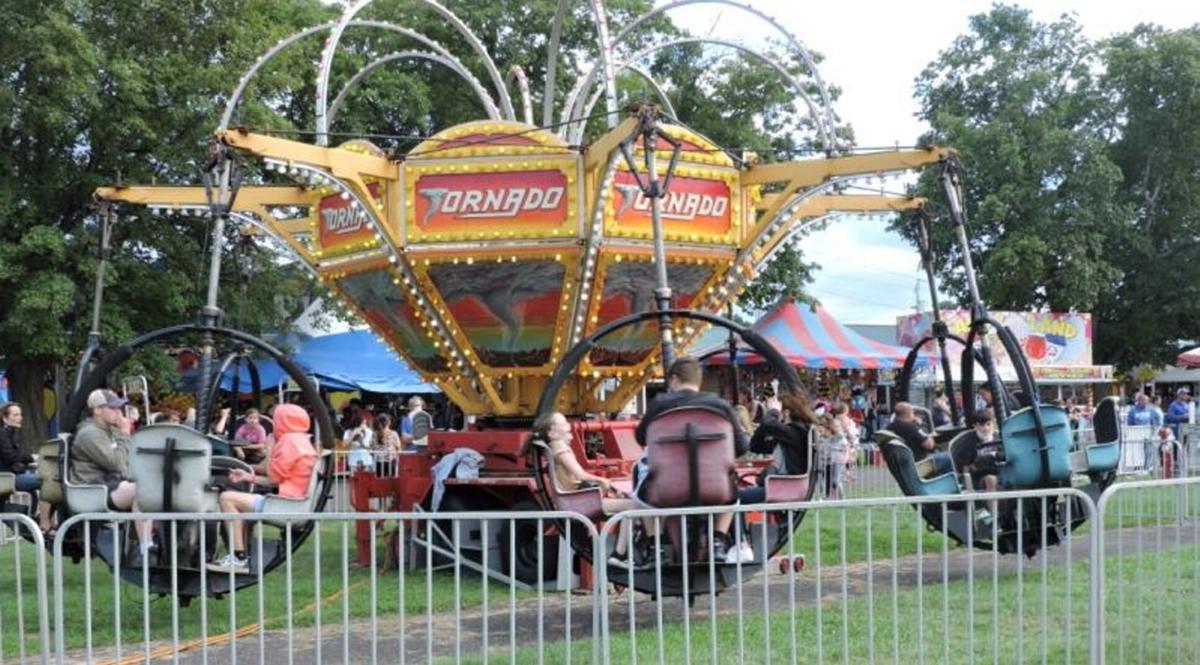 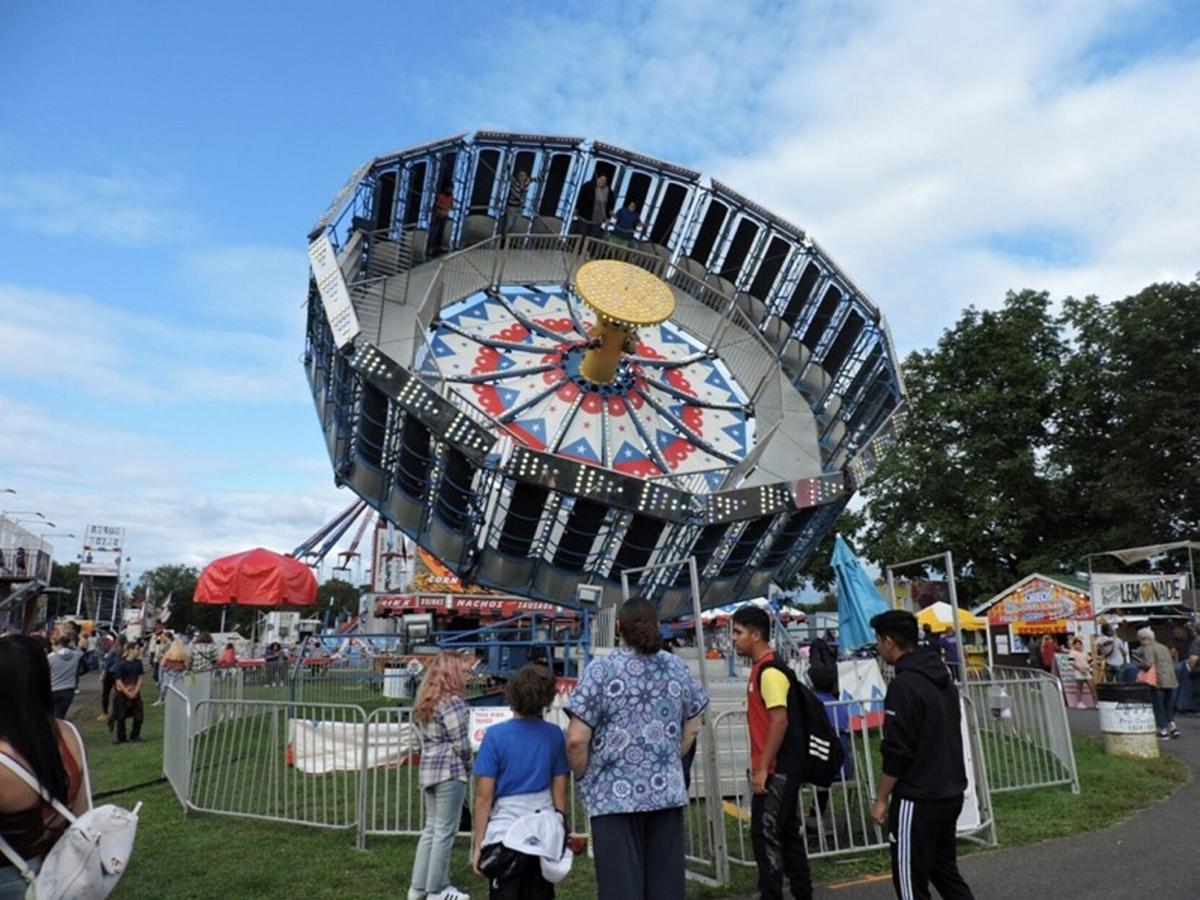 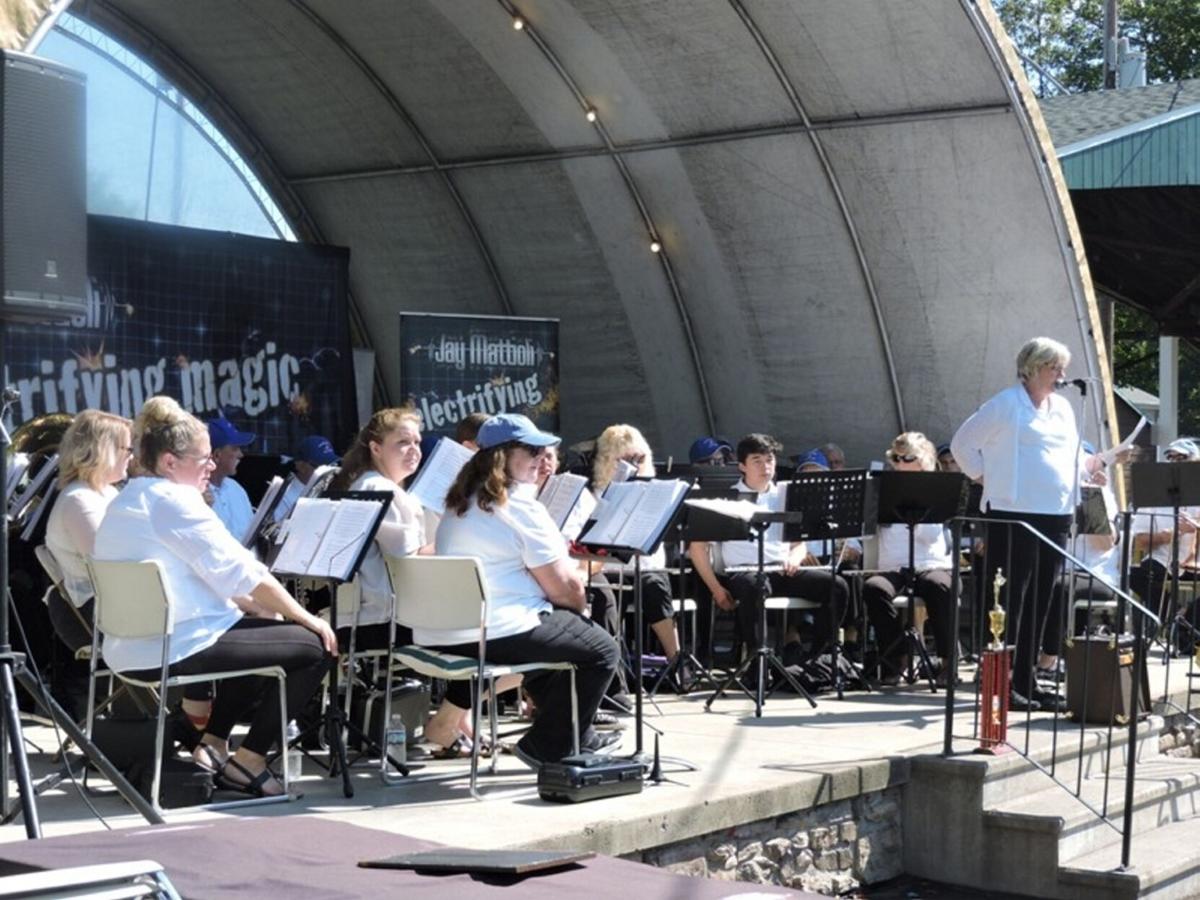 CHATHAM — The Columbia County Fair ended on a day of sunny weather Monday.

Attendance for this year’s fair was down substantially because of poor weather on two of the fair’s days, Columbia County Agricultural Society Director Betsy Braley said.

“The weather was not our friend this year,” Braley said. “But besides that, it’s been a beautiful fair and it’s been very well organized and things ran smooth. It’s been very pleasant and we’re very pleased with the outcome this year.”

Rain closed the fair early Wednesday and made for a lower-than-normal attendance Sunday, Braley said.

“We’re down in numbers, because Wednesday was a washout, and yesterday (Sunday) was rainy in the morning,” Braley said. “Good weather makes good fairs, bad weather makes not-so-good fairs.”

Dozens watched as children showed goats and beef cows Monday morning at the fair. Throughout the weekend a variety of 4H animals were shown by children and teenagers, including chickens, pigs, sheep, cows and more. On Monday afternoon the 4H livestock sale was held.

Musical performances were a high point of this year’s fair, organizers said.

This year’s fair featured a number of locally based bands and entertainers.

“We had a local focus this year,” Braley said. “We had the local bands, which were amazing, and we had some really nice new local vendors that were a nice addition to our traditionals.”

On Monday afternoon, the Painted Pony Championship Rodeo was held at the grandstand. The “Slack” Competition started around 3 p.m. and the rodeo began at 5 p.m.

There was a weekend of activities leading up to the fair’s final day Monday.

Coming in first place was Melinda Sitcher, of Nassau. Second place went to Tony Granziano, of Hudson, and coming in third place was Nick Sorros, of Spencertown.

Even before the final day of the 2021 Columbia County Fair, planning for the 2022 fair was already underway.

This was the 180th year of the Columbia County Fair. The fair was canceled last year because of the COVID-19 pandemic, the only cancellation in the fair’s history.