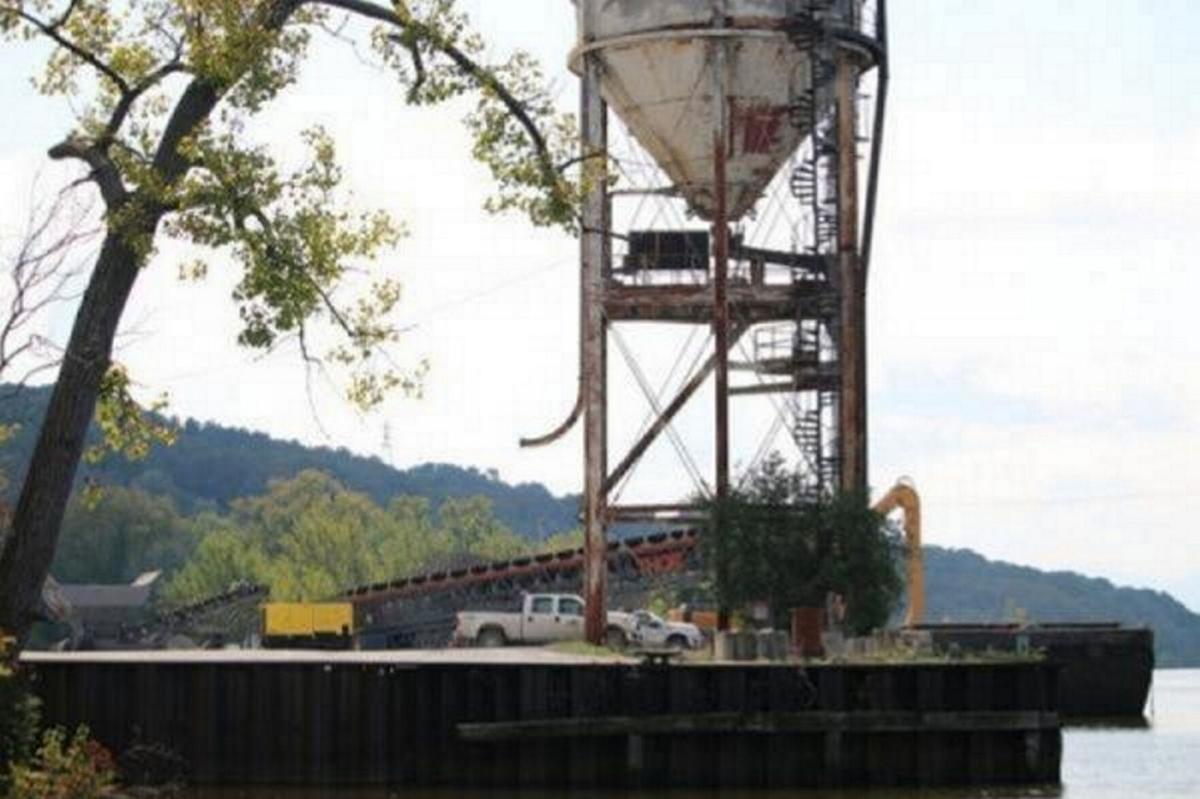 A view of the dock on the Hudson River waterfront in Hudson. 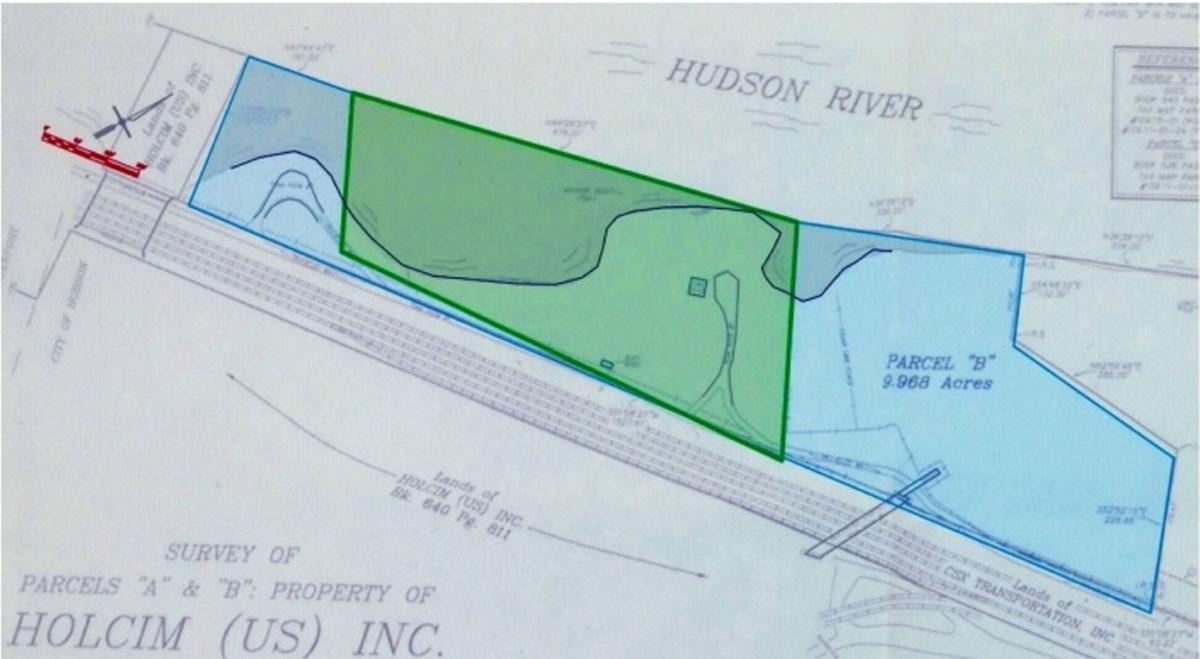 The city seeks to affirm its ownership of 4.4 acres of waterfront property south of the dock utilized by gravel company A. Colarusso and Son. Contributed photo

A view of the dock on the Hudson River waterfront in Hudson.

The city seeks to affirm its ownership of 4.4 acres of waterfront property south of the dock utilized by gravel company A. Colarusso and Son. Contributed photo

HUDSON — A resolution that would formally recognize a parcel of land next to the gravel dock on the waterfront as city property will be considered by the Hudson Common Council on Tuesday.

Fourth Ward Alderman John Rosenthal submitted a resolution to the Legal Committee on Wednesday affirming the city’s ownership of a 4.38-acre parcel of land adjacent to the dock property owned by the A. Colarusso & Son, a sand and gravel mine, stone quarry and blacktop plant.

The company does not dispute the ownership.

The company has proposed a haul road that would run from the Colarusso company facility on Newman Road to the Hudson River waterfront, bypassing many of Hudson’s city streets, but it has been a bone of contention for Hudson residents concerned about the truck traffic and the impact the project would have on the environment.

The city’s planning board is considering the proposal.

A. Colarusso & Son is a sand and gravel mine, stone quarry and blacktop plant on Newman Road in the town of Greenport. Most of the haul road’s length would be situated in Greenport using a pre-existing haul road constructed in the 1870s for a similar purpose and would emerge onto public roads in Hudson on the Front Street Extension.

Colarusso representatives did not immediately respond to requests for comment.

Rosenthal said the matter was brought to his attention and 1st Ward Alderwomen Rebecca Wolff and Jane Trombley by “concerned citizens.”

The resolution recognizes that the sale of the land in 1981 was done erroneously, and title searches show the city has a right to the parcel, Rosenthal said.

“Given that riverfront property public lands can’t be alienated in any such way unless done by the state Legislature, that this instance of a 4.4-acre parcel being sold by the city illegally to a private owner in (1981), we should address this fact now and claim it for our own and I think the public wants it and I think it’s good policy,” Rosenthal said.

City attorney Jeff Baker said there is no dispute over the parcel, but the language of the resolution warrants further review.

Rosenthal said if both parties agree that the city owns the land, the resolution should be passed for the symbolism.

“I think broadly speaking, if it’s public land, we should say that any private operator or landowner adjacent to it should do what is right and historic, which is to provide access to public land along the waterfront,” Rosenthal said.

According to public documents, the city sold the land to St. Lawrence Cement in 1981, and in 2013, the city began negotiations with the company’s successor, Holcim US, to reacquire the property. But the city had no authority to complete the $1 sale in the first place, attorney Kenneth J. Dow said in a 2013 memo to city officials.

“If the 1981 sale is void, then the city’s ownership of the acreage would require no new sale, taking or other transaction. The city of Hudson would not need to ‘take back’ such lands, as they would never have validly left its ownership despite any and all recorded deeds, contracts or other records apparently to the contrary,” Dow wrote.

Later that month, the city filed a lawsuit alleging the Greenport Planning Board’s negative declaration on the modifications to the proposed haul road and its crossing through the South Bay was incomplete and inadequate.

City officials claimed in the lawsuit that Greenport planners failed to properly evaluate the proposed expansion of the haul road and did not require Colarusso to provide an environmental impact statement required by the state Department of Environmental Conservation.

After a year-long legal battle, both lawsuits were dismissed by separate judges by January 2019.

In August 2019, the planning board had been considering Colarusso’s application, including the 4.38-acre adjacent parcel as company property.

“In sum, the fact that tax maps show this parcel in Colarusso’s name, and the fact that Colarusso has paid taxes on them, does nothing to establish or promote Colarusso’s actual ownership of the parcel. While the city should change its maps and take other actions to clearly assert its ownership, none of that changes the underlying reality of ownership. All that matters is the validity of the 1981 deed, which, under plain New York law, was made without authority in direct violation of explicit statute and is therefore void and a nullity,” Dow wrote to the board at the time.

The planning board held a virtual workshop in August to work on the application. The members who attended the meeting had the most work to do on the environmental quality review’s part-two questions that the board divided up among members, Chairman Stephen Steim said. The three members also discussed how they could tackle part three of the review process.

The Hudson Common Council will hold its informal meeting Tuesday.

Thanks to Sam Raudins for a great article. It took the City of Hudson 8 years to move on this issue, but it's a win for the community.