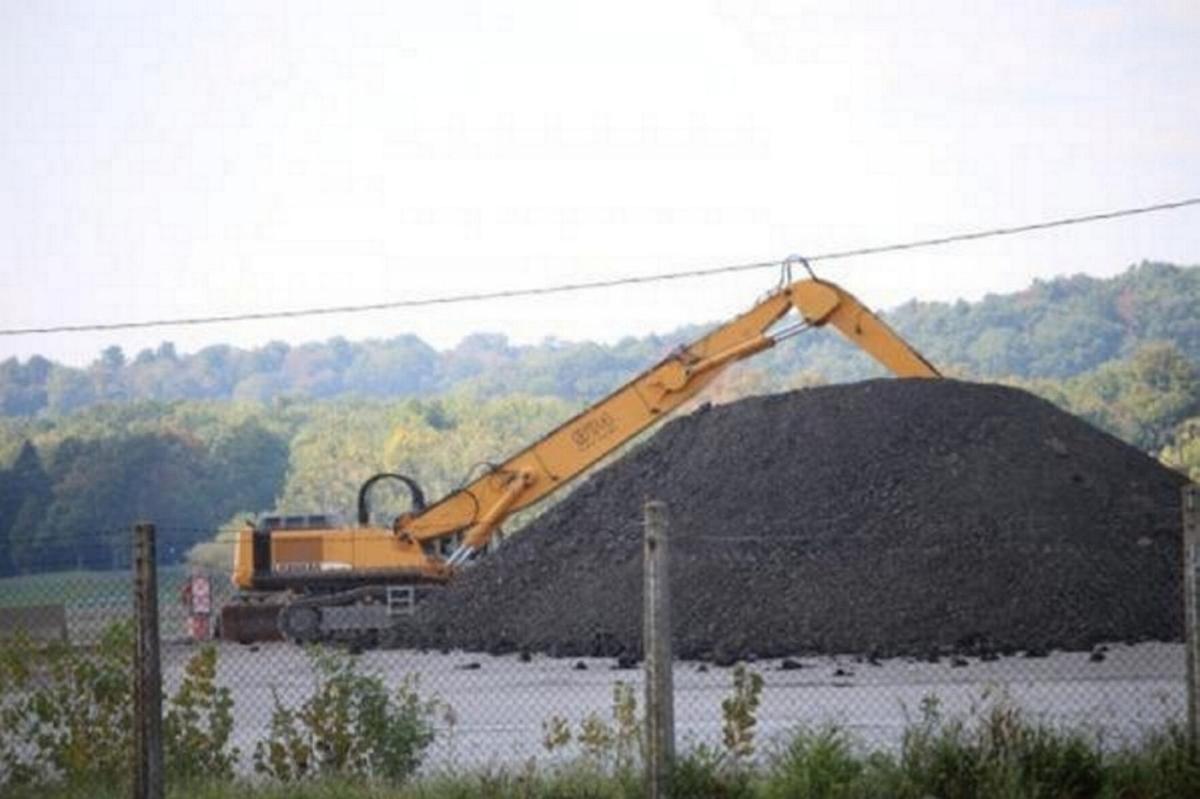 Gravel sits on the A. Colarusso and Son’s Hudson waterfront dock in this 2018 file photo. 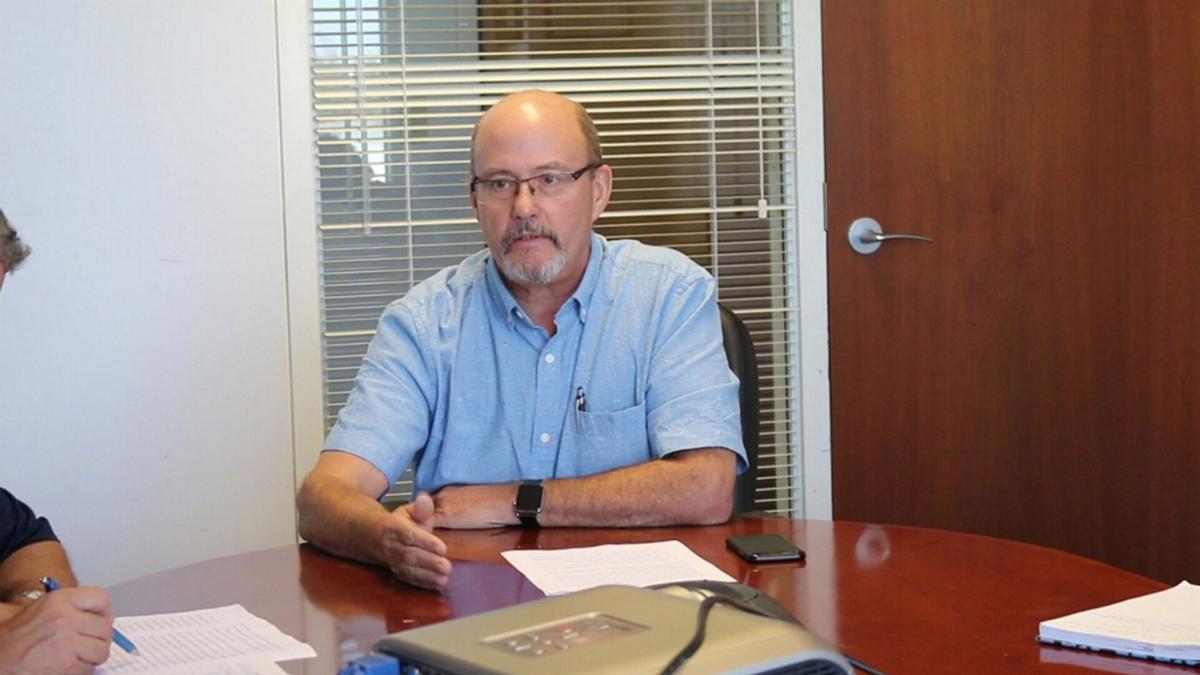 Gravel sits on the A. Colarusso and Son’s Hudson waterfront dock in this 2018 file photo.

HUDSON — A. Colarusso and Son, Inc., a construction and mining business operating in Hudson since 1912, is suing the Hudson City Planning Board on grounds that it illegally required the business to prepare an additional environmental statement.

The purpose of planning board’s directive is to assess whether the company’s commercial dock operations and use of a privately owned haul road have significant detrimental environmental impacts that fall below standards set forth by the state Environmental Quality Review Act.

Planning Board Chairman Stephen Steim said Monday he hasn’t fully read the lawsuit, filed Dec. 17. The planning board did not issue an official statement on the matter Monday. The mayor’s office Monday declined to comment on the pending lawsuit.

Victoria Polidoro, who Steim said may be the city’s defense attorney on the matter did not respond to requests for comment.

If Polidoro takes the position, she would be filling the shoes of Hudson corporate counsel Cheryl Roberts, who recused herself from matters involving Colarusso in October.

Colarusso transports raw minerals and materials from its mine in Greenport to the Hudson city waterfront, a dock space it uses for storage and shipments of goods and raw materials. In 2011, the Hudson Common Council recommended the use of the haul road as a way to divert truck traffic from the city’s public streets.

In 2016, Colarusso submitted site plan applications to the Greenport Town Planning Board seeking to add a lane to the haul road that operates in both Greenport and Hudson.

Fourth Ward Supervisor Linda Mussmann, who co-owns Time & Space Limited on Columbia Street in Hudson, has been an outspoken critic of heavy truck traffic through city streets and favors widening the haul road. Mussmann has said the truck traffic creates noise and dust pollution and should be diverted away from residential and commercial areas.

A year later, in 2017, the Greenport Planning Board conducted an environmental review of the two-lane proposal and found that the project would have no environmental impact on the city of Hudson and the town of Greenport.

The Hudson City Planning Board challenged the conclusion, alleging the Greenport Town Planning Board failed to “adequately consider a range of environmental impacts, including impacts stemming from truck traffic to and from the commercial dock.”

But, according to Colarusso, the repair was permissible and for “erosion control.” Colarusso did not submit an application for a conditional use permit and finally was denies official approval from the Hudson planning board.

State Supreme Court in Albany determined the dock repair project was outside the town of Greenport’s jurisdiction and ruled that it fell to Hudson’s planning board to review and approve the renovation.

But the state Supreme Court also ruled that Greenport’s environmental review was accurate and “appropriately analyzed.” In May of 2017, Colarusso filed an application to the Hudson planning board seeking retroactive approval for its limited dock repair project.

In November of 2021, the Hudson planning board responded, saying Colarusso needed to prepare another environmental impact form.

The decision is forcing the company to return to square one, Colarusso said. The lawsuit alleges the directive is illegal because it contradicts the 2019 findings set forth by the state Supreme Court ruling.

this is a complex issue and this piece did a really great job of breaking it down in a simple and chronological manner....excellent writing, thank you