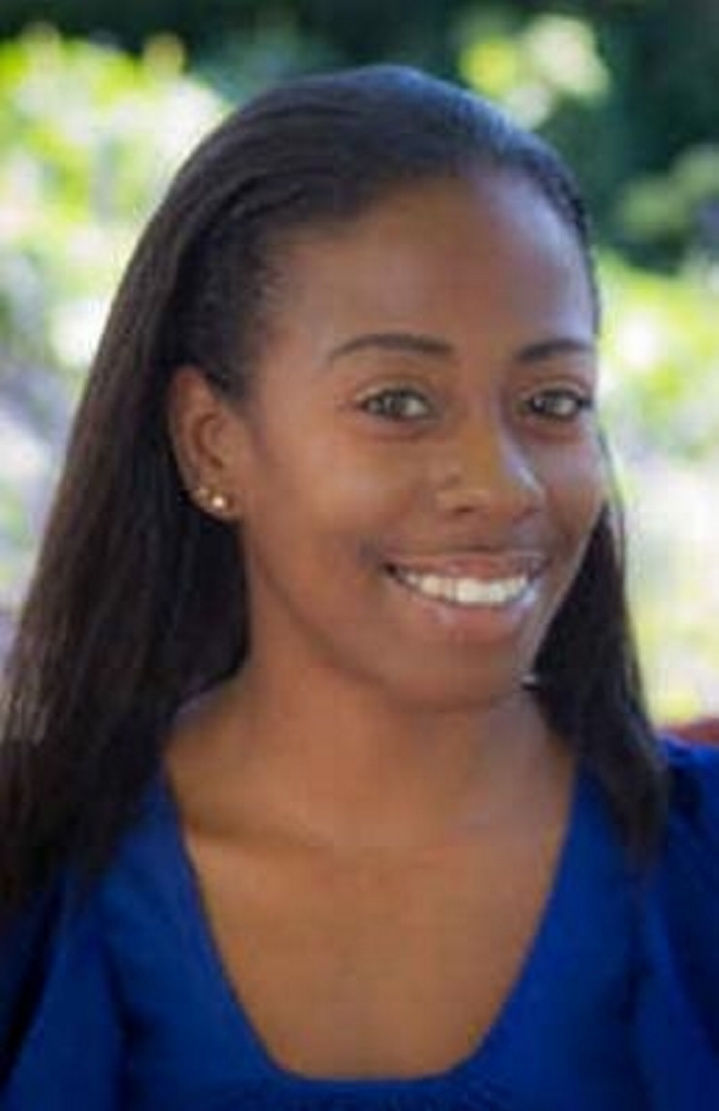 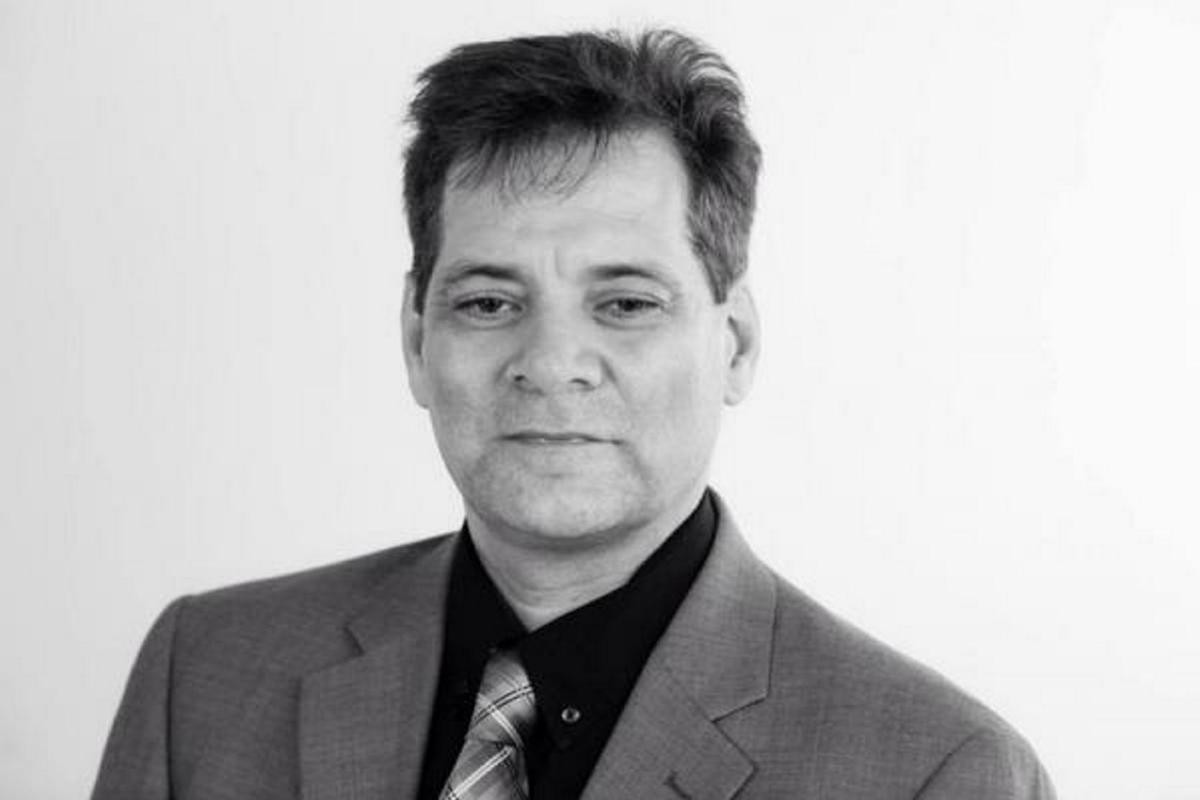 HUDSON — The new term of the Common Council got off to a rocky start at its reorganizational meeting Monday when a disagreement erupted over which of its members should serve as minority leader.

The meeting began at Common Council Chambers, 520 Warren St., with the announcement that the Democrats, the majority party, voted 2nd Ward Alderwoman Tiffany Garriga, the longest-serving member on the Council, to serve as majority leader.

But the trouble began when it came time to nominate a minority leader.

Merante also had the authority to designate another council member to the position. He chose fellow 5th Ward Alderwoman Eileen Halloran, a Democrat, to take the position for 2018. In the second-half of his two-year term, Merante took over the post for all of 2019.

One of the basic functions of the minority leader as well as majority leader is to sit on certain committees as ex-officio members, such as the Industrial Development Agency, Hudson Community Development and Planning Agency. They also may identify agenda issues they might as priorities for their caucus upcoming term.

A caucus of the majority on the council was held at some point before Monday’s meeting. At that meeting, the members determined the Working Families Party would be named the minority party of the Common Council.

Newly elected 1st Ward Alderwoman Rebecca Wolff is the only council member registered in the Working Families Party. But 3rd Ward Aldermen Shershah Mizan and Calvin Lewis, registered Democrats who ran on the Democratic and Working Families lines, announced their decision to caucus as the minority party and threw their support behind Wolff for minority leader.

But as the formal vote was taking place Monday, Merante interjected, saying he was not consulted before the caucus took the vote, nor was he invited to the meeting. It also was discovered that 5th Ward Alderwoman Eileen Halloran, a Democrat, was also not present for the meeting.

“Rebecca reached out to you several times,” Garriga said to Merante.

Merante said he received no invitation from either party.

“I think it is non-transparent and exclusionary that I was not even considered,” Merante said. “I think it was invalid how the process was done ... If this is how this council is going to start in 2020, it is not going to be a fair and equitable council.”

City Attorney Jeff Baker, who replaced Andy Howard, said there are no rules in the city charter that govern the minority and majority caucuses. Baker said Merante would be a member of the minority caucus even though he was not associated with any major party.

“You certainly have the right to consult and caucus with them,” Baker said.

Merante reiterated he never received any invitations from the minority or majority members to caucus.

Halloran asked for the members to explain what happened at the caucus, as she would concern the shake up could set the tone for the year on the Council.

“The more we know the more we can just move on however this is going to resolve,” Halloran said. “It’s hard for me to imagine that the majority and minority party got together without everybody and decided that. Dominic was interested.”

But Common Council President Thomas DePietro ultimately decided at the meeting the best way to resolve the issue was to have a brief recess and for minority caucus members to go into the hallway behind closed doors and work out a solution.

After about 10 minutes without reaching a decision, DePietro interrupted the caucus and ordered the organizational meeting to resume. DePietro ordered the caucus to meet again and resolve the issue by the next meeting on Jan. 21 at 7 p.m.