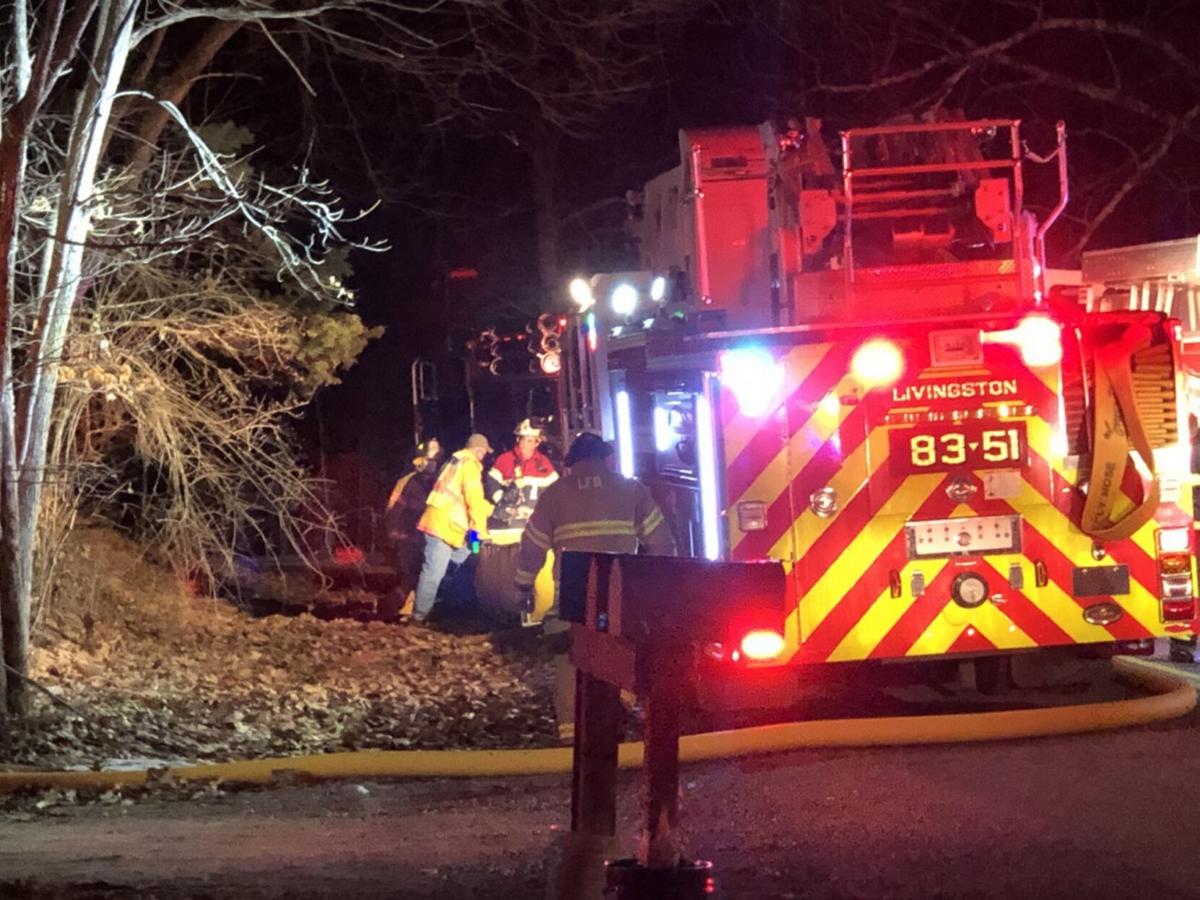 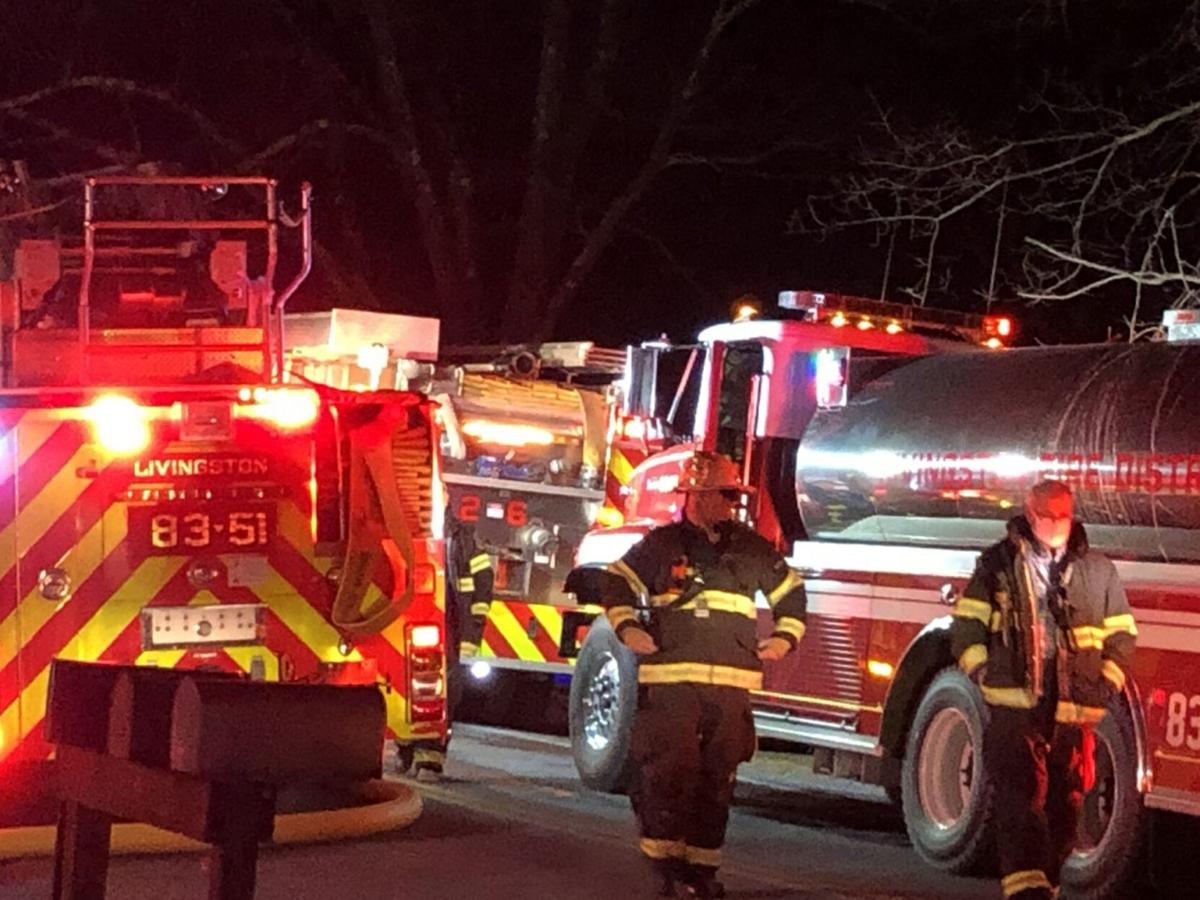 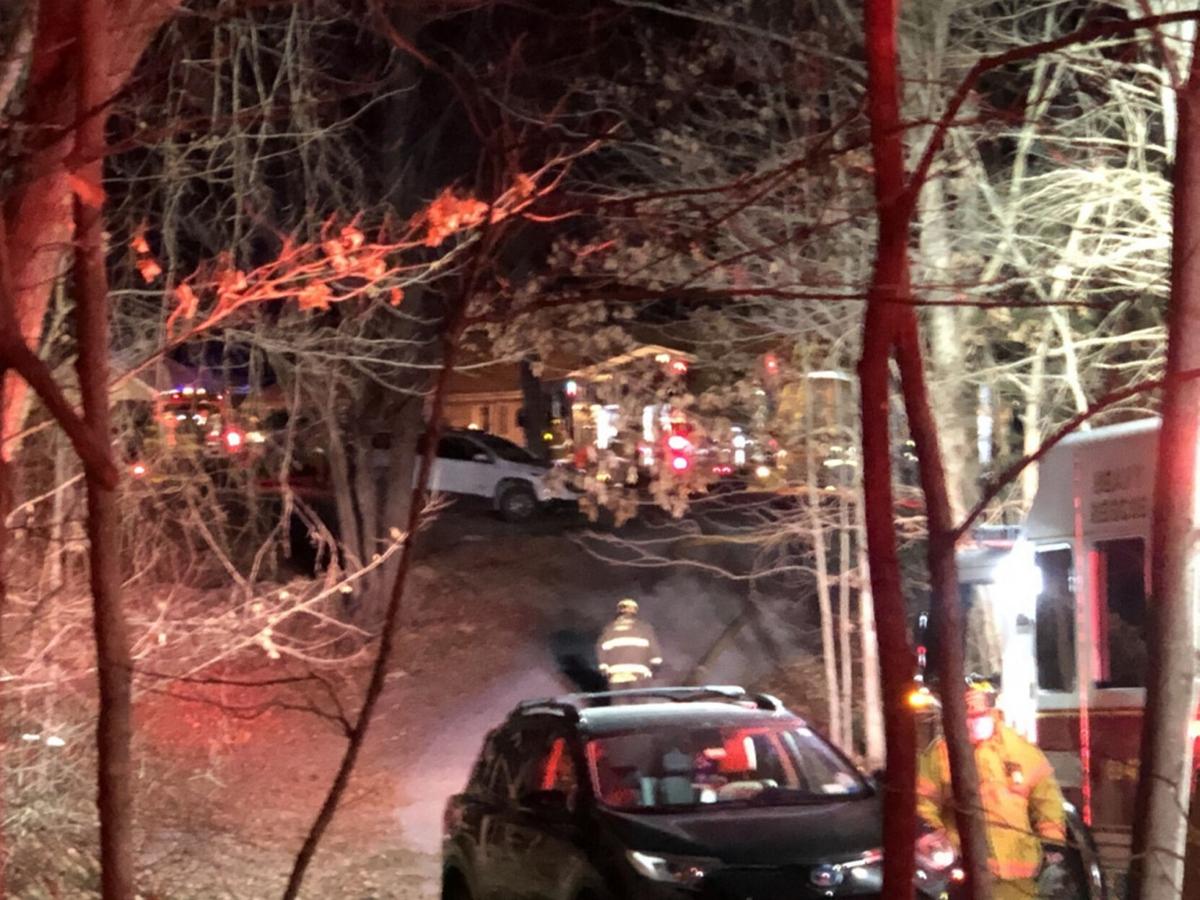 The home that caught fire was located at the top of a steep driveway. Bill Williams/Columbia-Greene Media 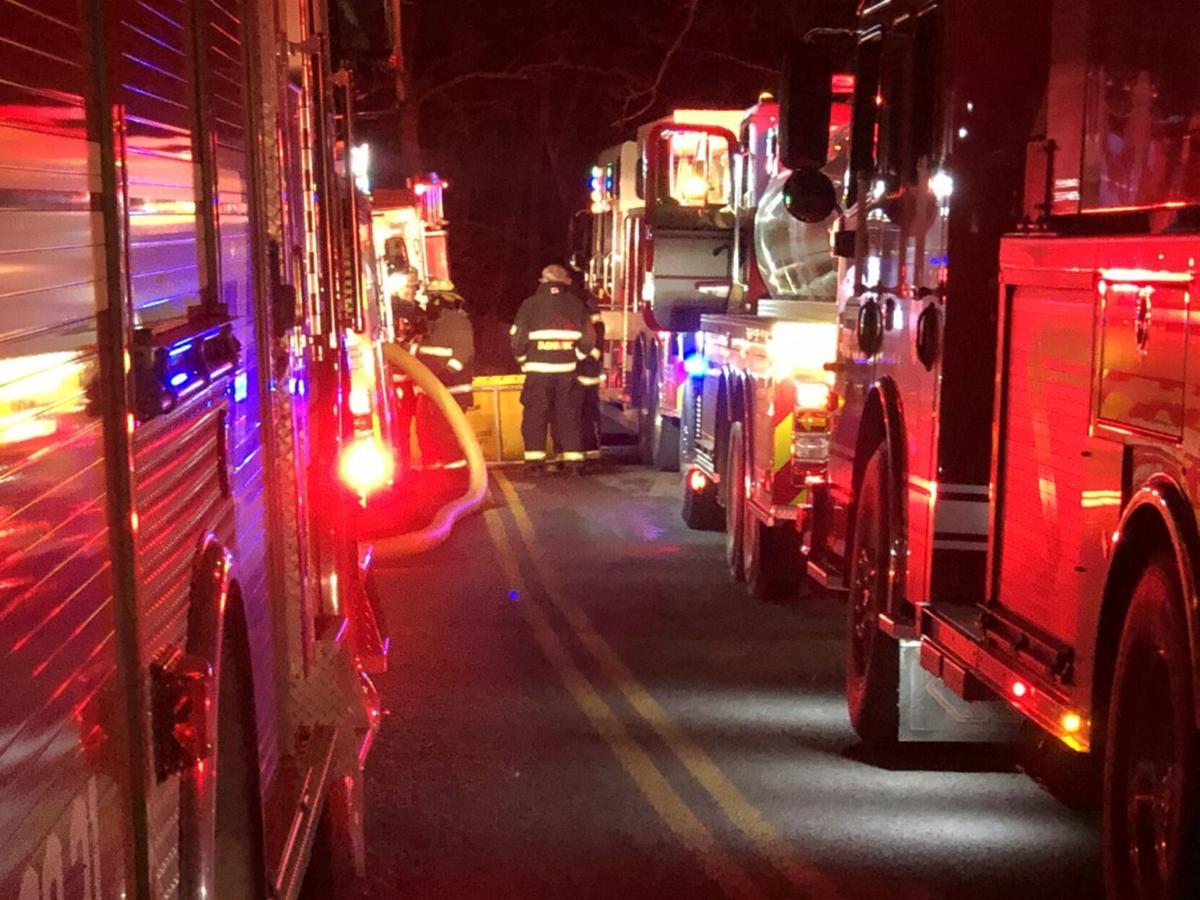 Firefighters unload another tanker at the scene of a house fire Monday night in Gallatin. Bill Williams/Columbia-Greene Media 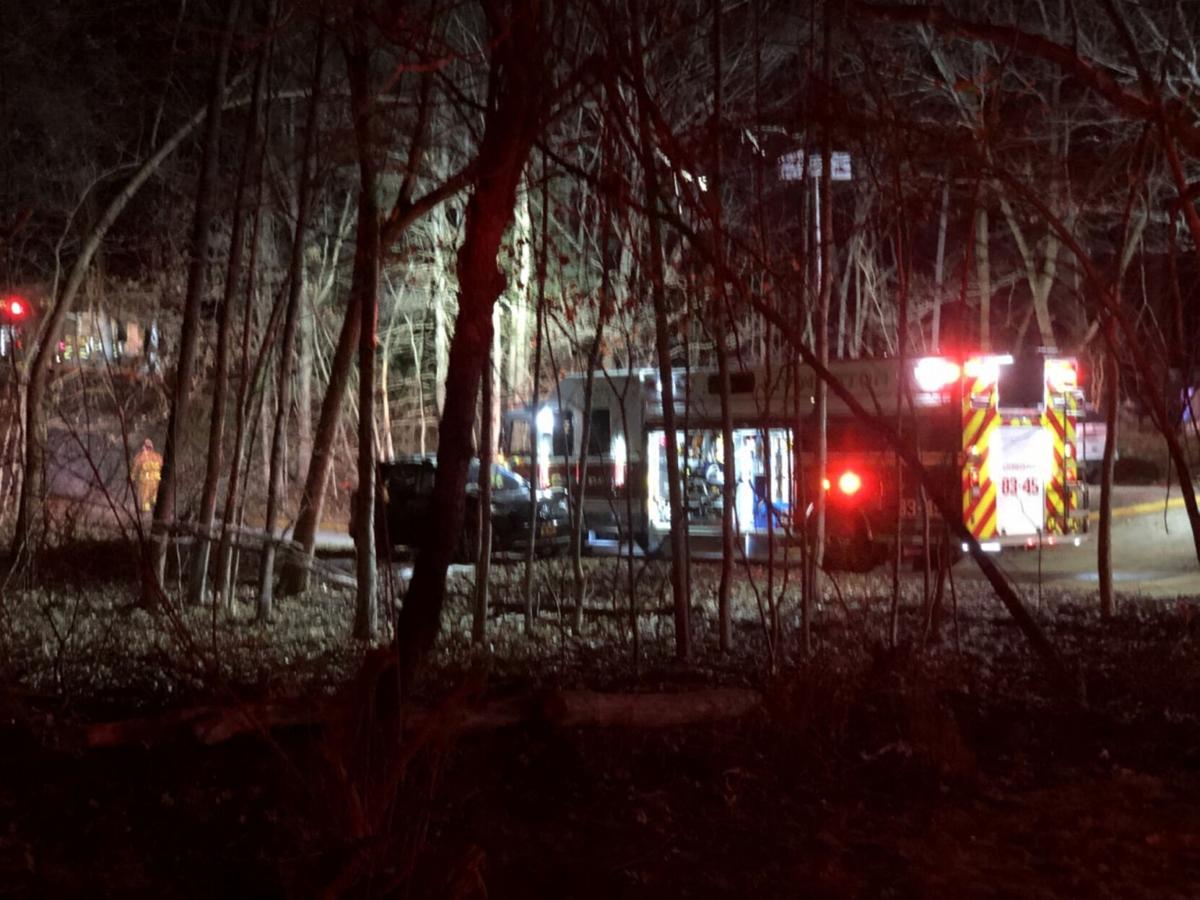 The home that caught fire was located at the top of a steep driveway. Bill Williams/Columbia-Greene Media

Firefighters unload another tanker at the scene of a house fire Monday night in Gallatin. Bill Williams/Columbia-Greene Media

Shane C. Bower and his family were at home when a fire broke out at 111 Snyderville Road.

At about 10:46 p.m. Columbia County 911 sent Livingston Fire Company to the home after receiving reports of a fire. When fire officials arrived on the scene, they reported seeing flames and requested mutual-aid assistance from neighboring companies.

All available manpower was requested to assist in fighting the fast-moving flames, Jahns said.

Eight fire departments were involved, either at the scene or on standby.

The fire was reported to be knocked down at 11:56 p.m. Firefighters then began checking the rest of the house to make sure the fire had not spread.

The fire was contained to two rooms and the attic area of the house, Jahns said.

Everyone got out of the house safely. There were no reported injuries.

The family will be staying with relatives until repairs can be made, Jahns said.

National Grid responded to the home to disconnect power. The Gallatin town building inspector was called to the scene.

The town highway department sanded Snyderville Road, which had become icy in spots. Temperatures at the time of the fire were in the low 20s.

Fire departments assisting at the scene or placed on standby were: Clermont, Taghkanic, Greenport, Germantown, Milan, Ancram and Tivoli, as well as Northern Dutchess Paramedics.

All fire companies were back in service at 4:30 a.m.

Our Community Cares in Ghent is collecting donations to assist the Bower family: Shane, his wife Miranda and their three children. Donations can be made to Our Community Cares, Inc., P.O. Box 463, Ghent, NY 12075, or by calling 518-336-5254.

4 foods that can boost your immune system