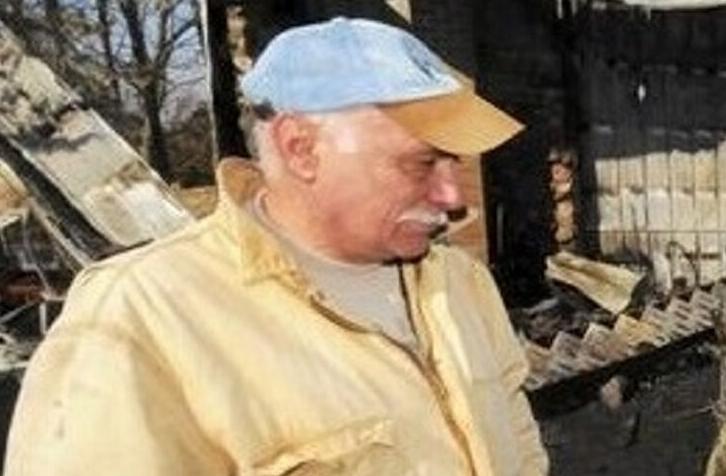 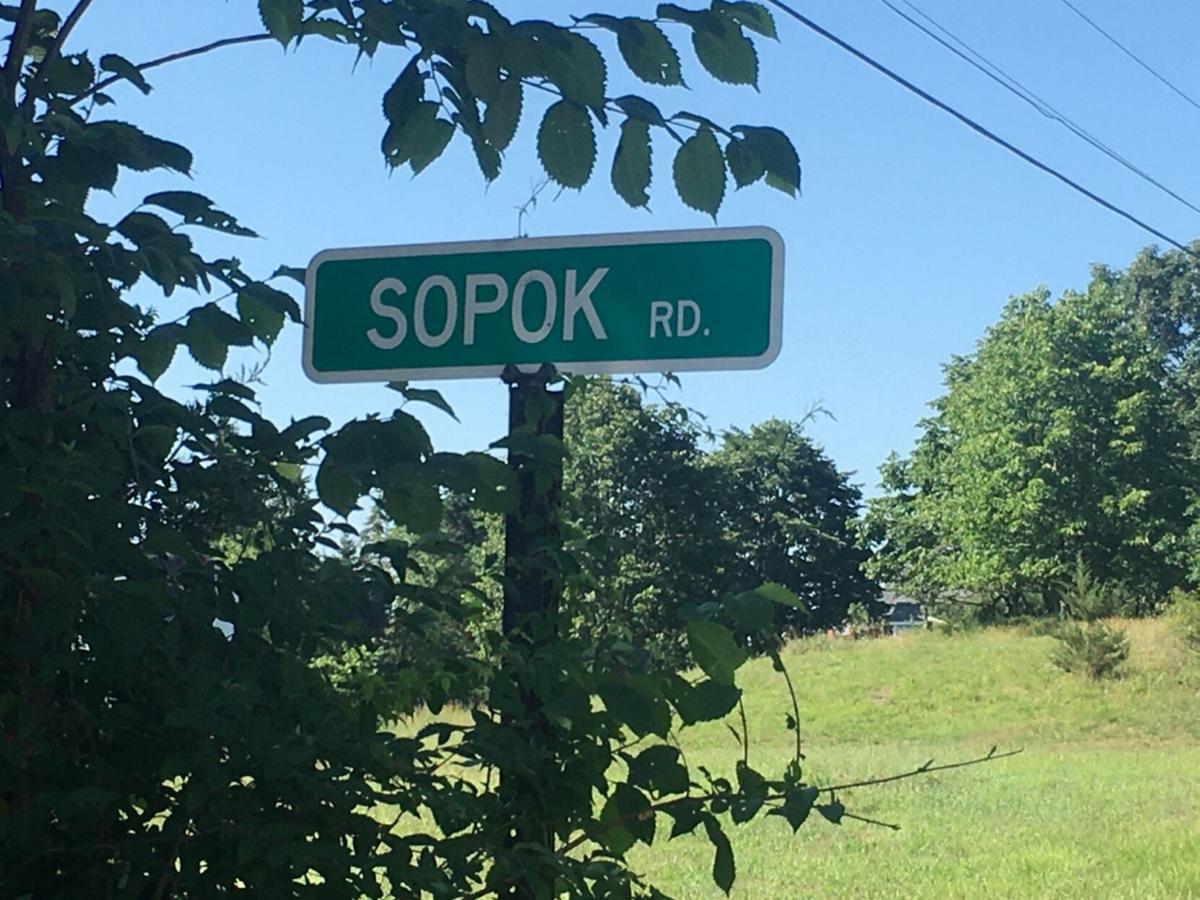 HUDSON — Columbia County District Attorney Paul Czajka recused himself Friday from the case of a Taghkanic man accused of trying to drown a woman in a domestic dispute earlier this month.

The suspect, Joseph Macri, 75, owns property next to where the Czajka lives, Czajka said in citing his reason for recusing himself.

Columbia County Judge Richard Koweek, who is scheduled to be the presiding judge, appointed Danielle Neroni, an attorney from Albany, as a special prosecutor to handle the case, Czajka said.

Macri was charged July 3 by state police with second-degree attempted murder for allegedly trying to drown a woman in a pond on his property on Sopok Road, Czajka said. He has been held in the Columbia County Jail without bail since his arrest.

Macri is scheduled to appear in Columbia County Court on Monday, Czajka said. He is being represented by Asaf Sarno, an attorney from Newton Centre, Massachusetts.

A victim’s advocate for the woman could not disclose anymore information about her, Hicks said.

State troopers were called July 3 to Sopok Road in the town of Taghkanic for a report of a possible domestic incident.

When police arrived, they found Joseph Macri attempting to drown the woman in a pond on the property, Hicks said.

Macri complied with commands from troopers to stop and was taken into custody without further incident, Hicks said.

Macri was arraigned on the night of July 3 virtually in Hudson City Court.

Court appearances scheduled for July 8 and July 14 were postponed.