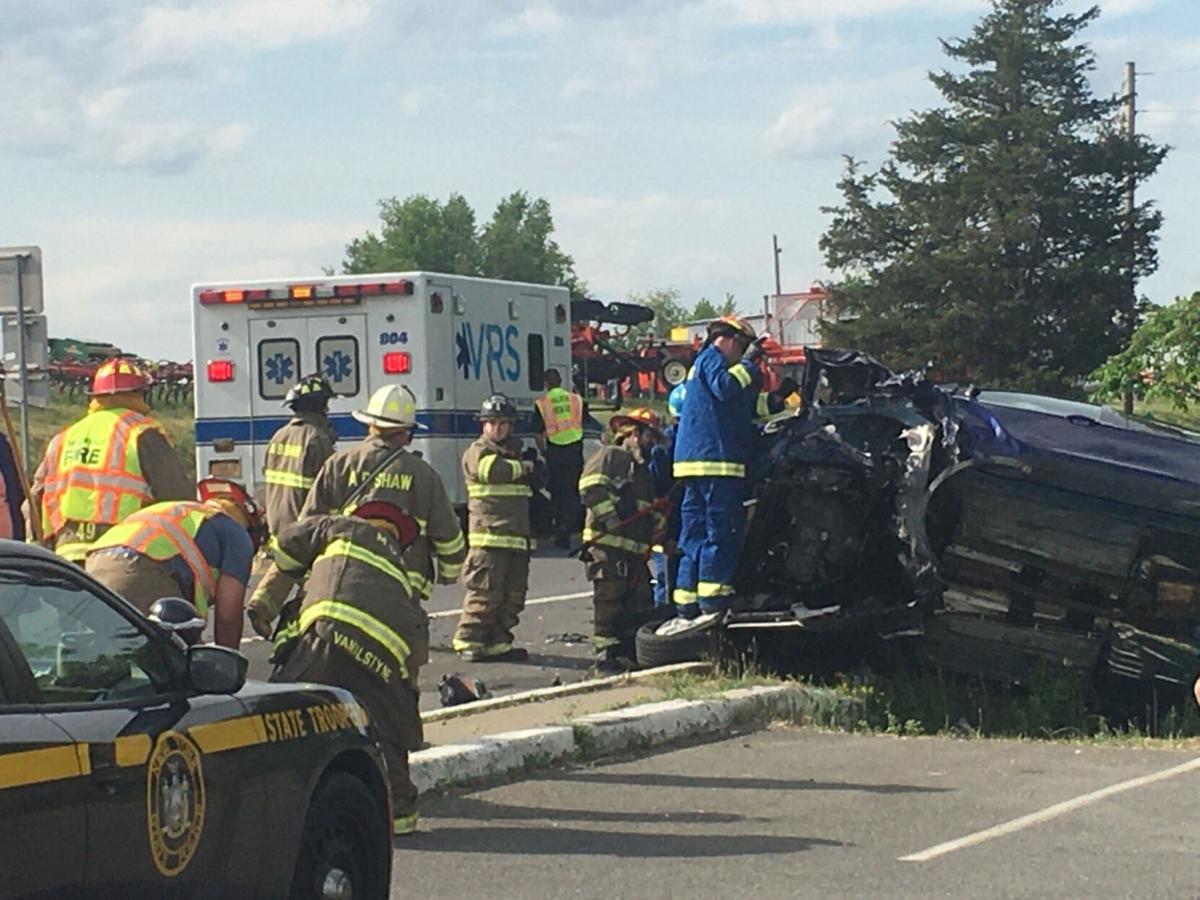 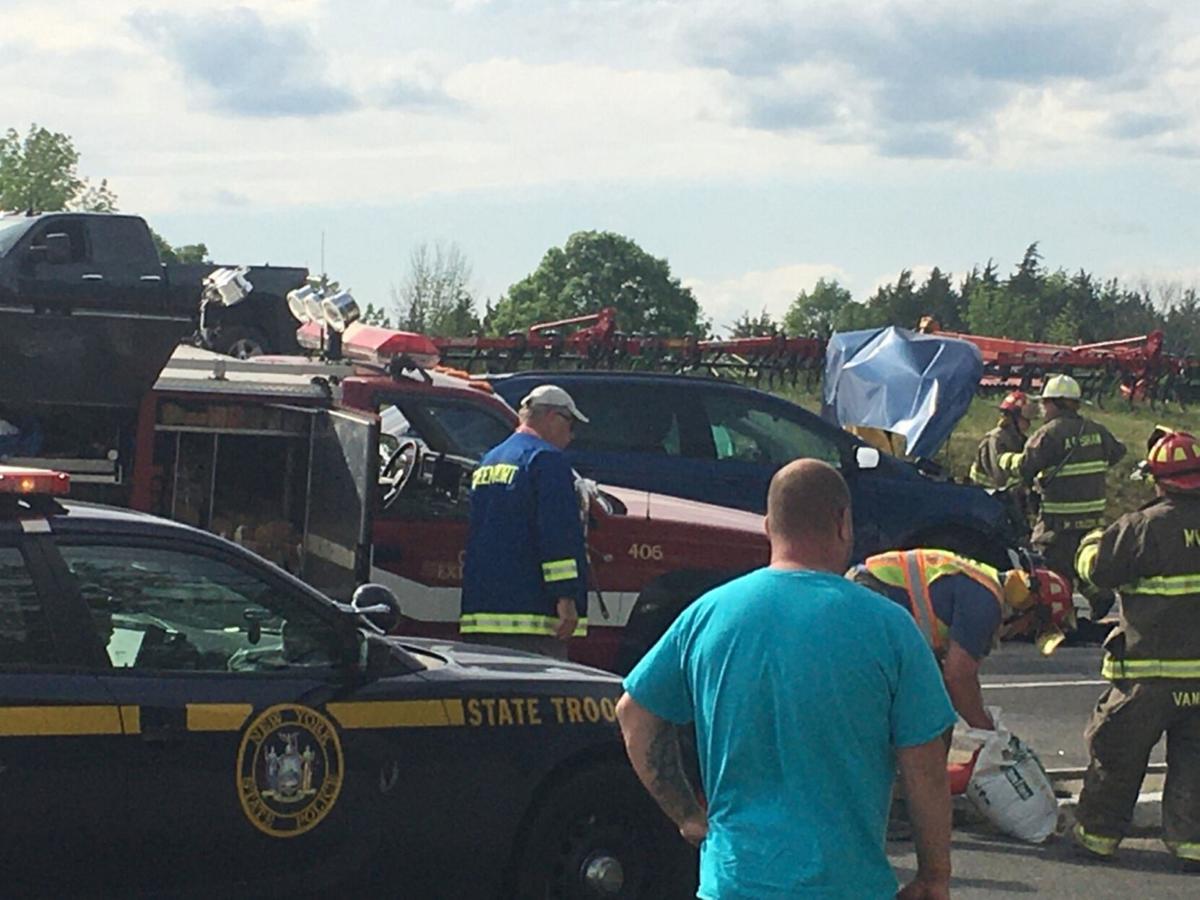 Bill Williams/Columbia-Greene MediaCrews on the scene of a two car accident in Claverack. 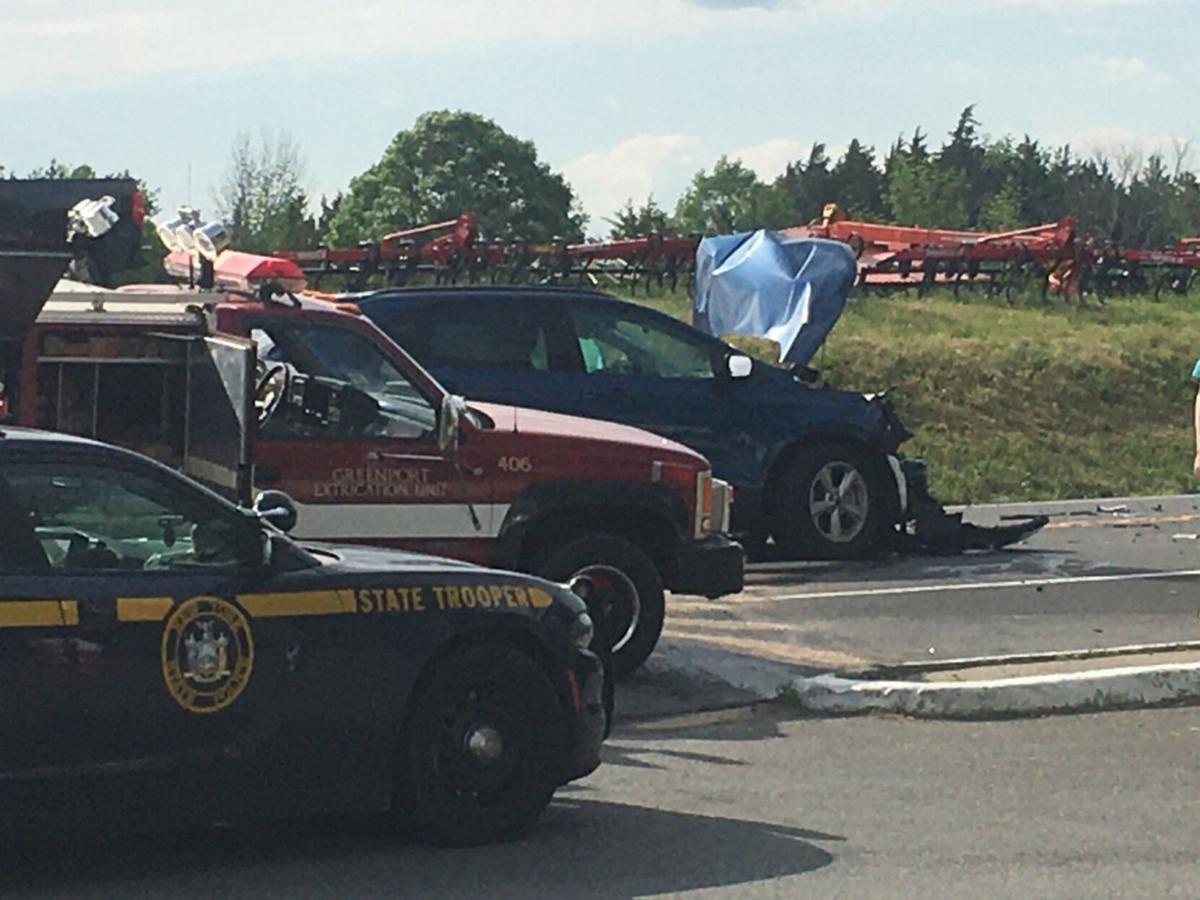 Bill Williams/Columbia-Greene MediaCrews on the scene of a two car accident in Claverack.

Columbia County 911 dispatched fire and rescue crews to an area just north of Route 66 at about 4:45 p.m.

A car, operated by a woman in her 20s was driving south on Route 9H, when she attempted to make a left turn into Cobble Pond Farms convenience store, Keeler said.

The woman’s car struck a second car, operated by a man in his 50s, who was driving north on Route 9H, causing the man’s car to roll over, Keeler said.

The man, and two women in the other vehicle, were able to get out of their cars before police arrived, Keeler said.

All three were checked out by medics on he scene, but did not require medical treatment, Keeler said.

Route 9H was closed between Route 66 and Bender Boulevard for about 55 minutes, Keeler said.

Companies on the scene were Claverack and Mellenville firefighters, Valatie and Greenport rescue squads, state police and the Columbia County Sheriff’s Office.