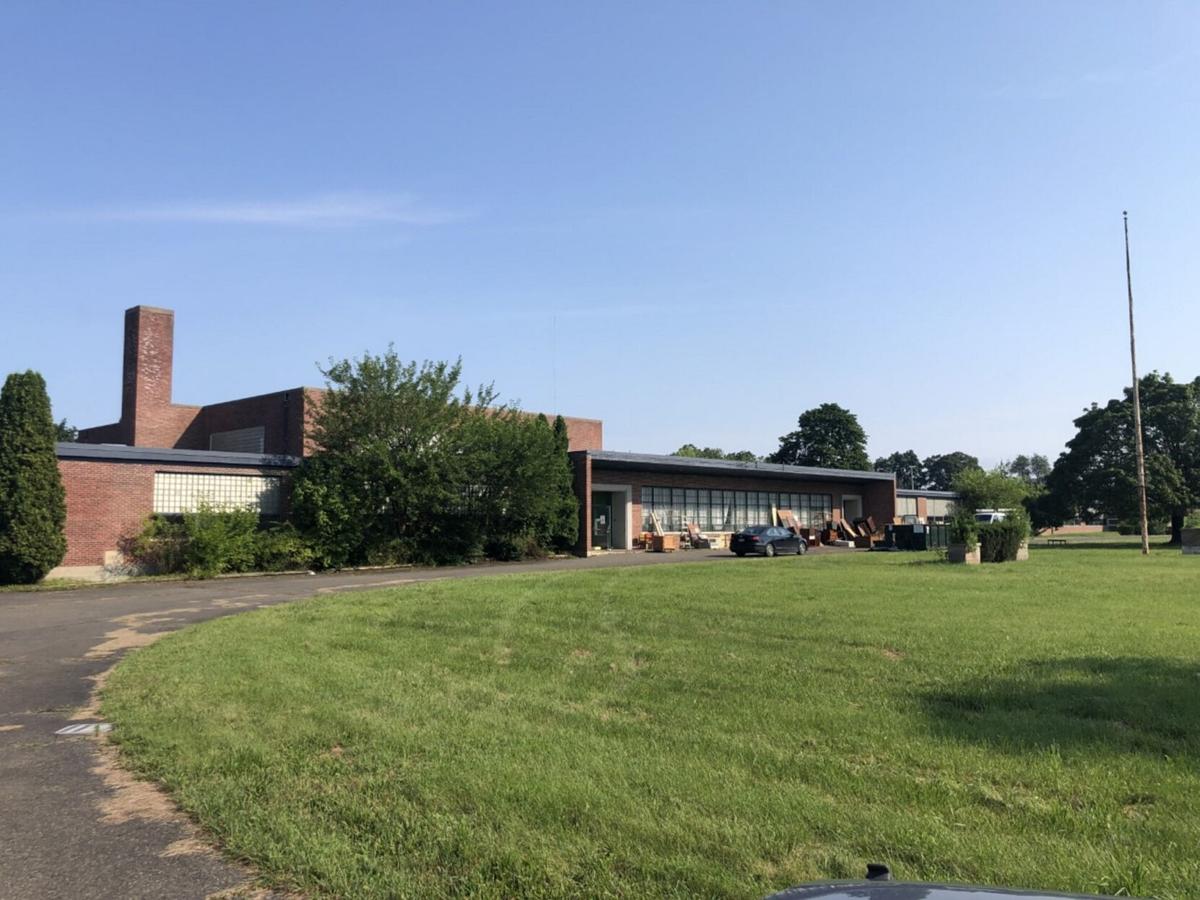 HBO is filming at the Ockawamick School in Claverack. 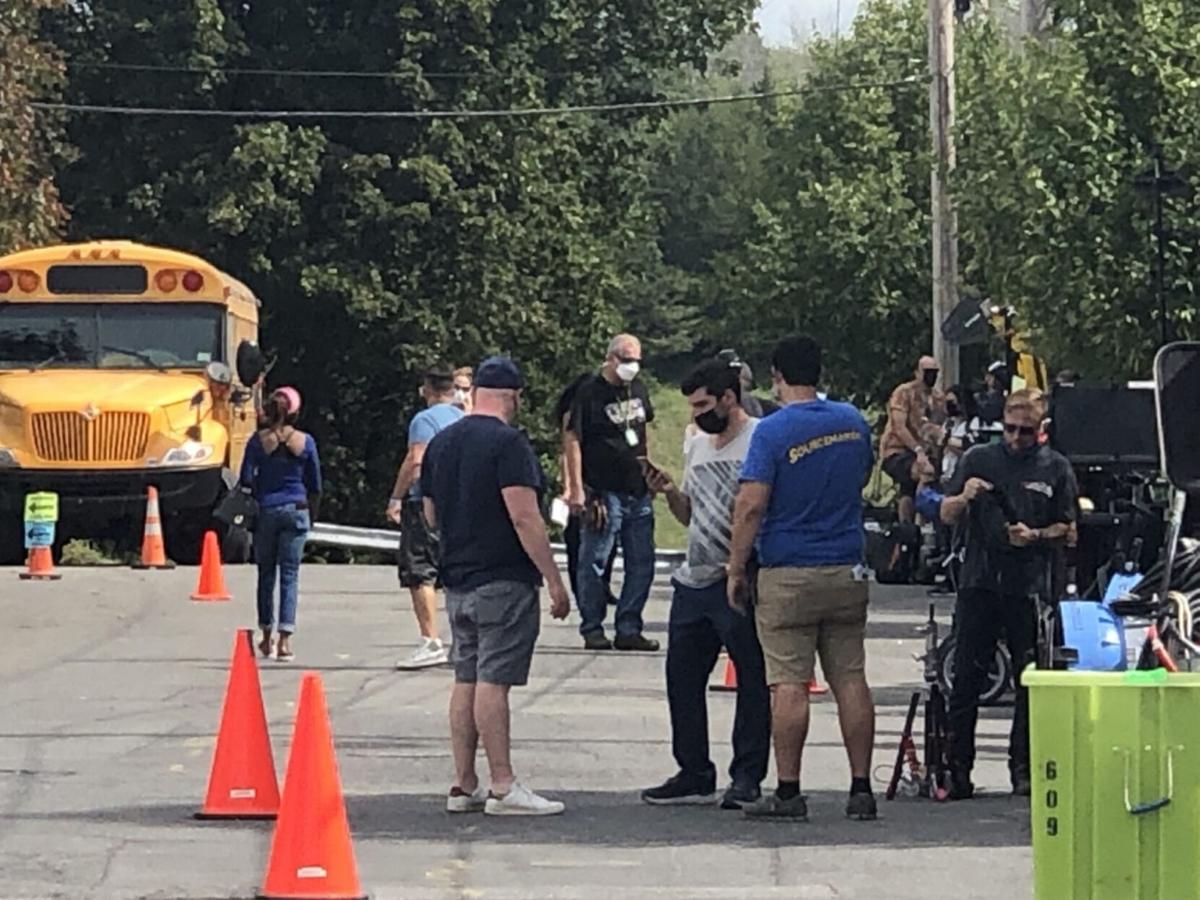 HBO is also filming at the Charles William School on Third Street. 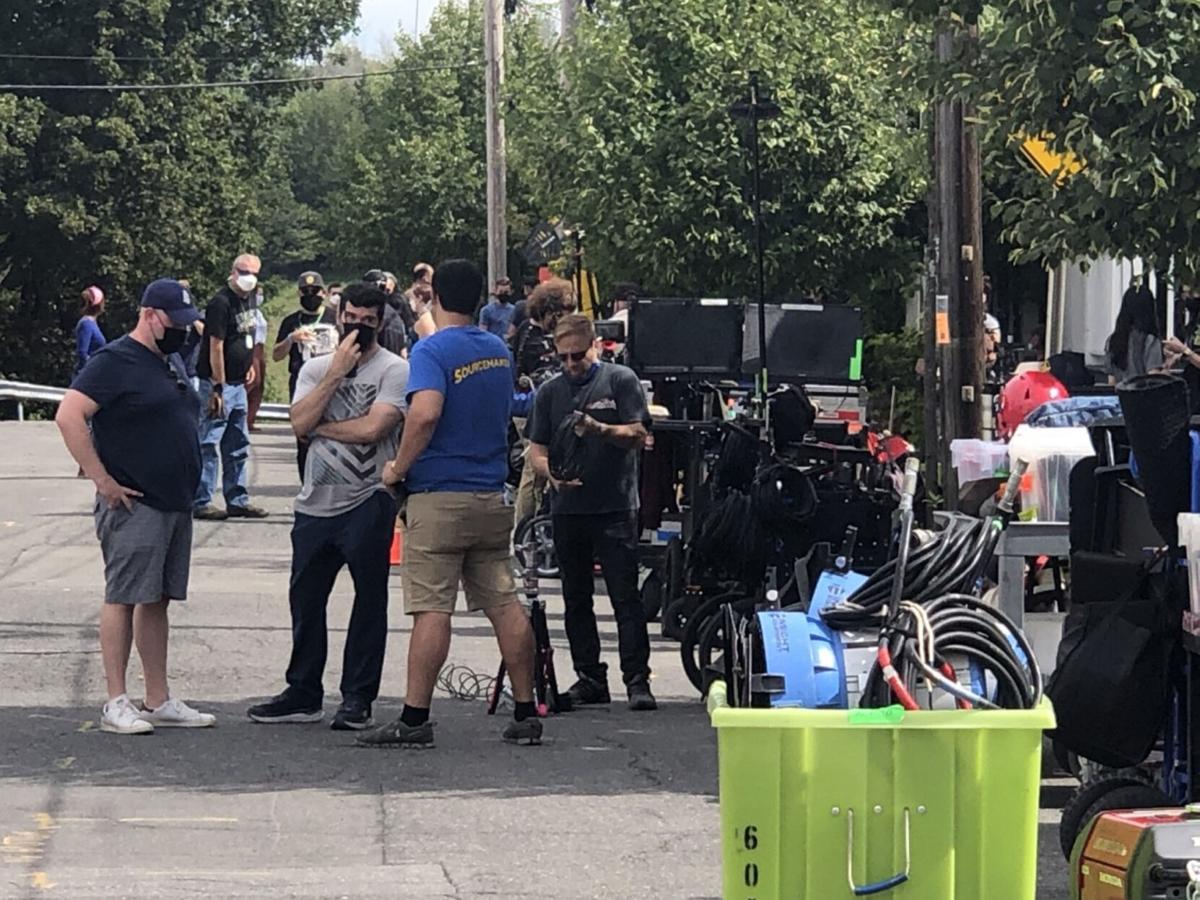 HBO is filming at the Ockawamick School in Claverack.

HBO is also filming at the Charles William School on Third Street.

CLAVERACK — Class is back in session at the old Ockawamick School as filming for “Pretty Little Liars: Original Sin” occupies the building this week.

Claverack Town Supervisor Clifford “Kippy” Weigelt said filming at the school is occurring for the week and it’s a busy operation.

“There’s a lot of people involved,” he said.

The new “Liars,” which is set in the same time and place as the original series that aired for seven seasons on Freeform beginning in 2010, is based on a series of dark youth-adventure novels written by Sara Shepard.

The new series will air on HBOMax.

“Twenty years ago, a series of tragic events almost ripped the blue-collar town of Millwood apart. Now, in the present day, a group of disparate teen girls — a brand-new get of Little Liars — find themselves tormented by an unknown assailant and made to pay for the secret sin their parents committed two decades ago ... as well as their own,” according to a Warner Media statement. “In the dark, coming-of-rage, horror-tinged drama ‘Pretty Little Liars: Original Sin,’ we find ourselves miles away from Rosewood, but within the existing ‘Pretty Little Liars’ universe — in a brand new town, with a new generation of Little Liars.”

The original series starred Sasha Pieterse, Lucy Hale, Ashley Benson, Shay Mitchell and Troian Bellisario. Roberto Aguirre-Sacasa, creator of “Riverdale” (The CW) and “The Chilling Adventures of Sabrina” (Netflix), serves as executive producer and writer, and Lindsay Calhoon Bring, writer for “Sabrina,” will be co-executive producer and writer, according to Warner Media.

The first two episodes are directed by Lisa Soper.

Weigelt said the town had been approached about filming in the area for planning and security reasons.

Weigelt said it’s good to see the former school put to use.

According to a real estate listing at TKG Real Estate’s website, the building is 87,000 square feet and was sold for $1.2 million.

At the town’s workshop meeting July 26, Jim Cohan of Philmont Partners and Andrew Aubin of Crawford and Associates approached the board about using the old school, according to meeting minutes. Aubin said HBO approached the owners looking for a school building to film a series in and would film periodically through March 2022.

Cohan said a crew has been cleaning out the building and had mold remediation come in to assess it, according to meeting minutes. Crawford and Associates had been hired to come up with a master plan for where to go next with the site, he said.

Town Attorney Robert Fitzsimmons said at the July meeting that it was permissible as a temporary use and that there are no current restrictions to prevent it.

Having a crew at the school could be a shock to neighbors, but it would essentially return to the level of activity it had when it was a functioning school, Fitzsimmons said, with “children, teachers, buses and a lot of activity,” according to meeting minutes.

Weigelt said he was at the school Saturday following a resident complaint about the lights used for filming at night.

Filming has also returned to Hudson at the end of Third Street at the old Charles William School. The building is currently home to the Second Ward Foundation, a nonprofit arts organization. According to the foundation’s website, the building was constructed in 1924 and used as an elementary school until 1970, after which it was used as an office space. It was vacated in 2005 and purchased by the foundation in 2011.

Hudson alleys were used for the first day of filming the series reboot Aug. 24. North Center Productions was set up in Prison Alley off Fourth Street on Monday despite the rain equipped with a fog machine and vintage police car.

Assistant location manager Tim O’Hanlon said about 120 people are working on the set.

Interior sets are located in Saugerties, he said.

The crew planned to be on set the entire day, and with filming set to continue throughout the Capital Region until April, O’Hanlon said filming will probably return to Hudson a few more times in the coming months.

“It’s a very attractive town, but we’re (filming) in the most unattractive parts,” he said.