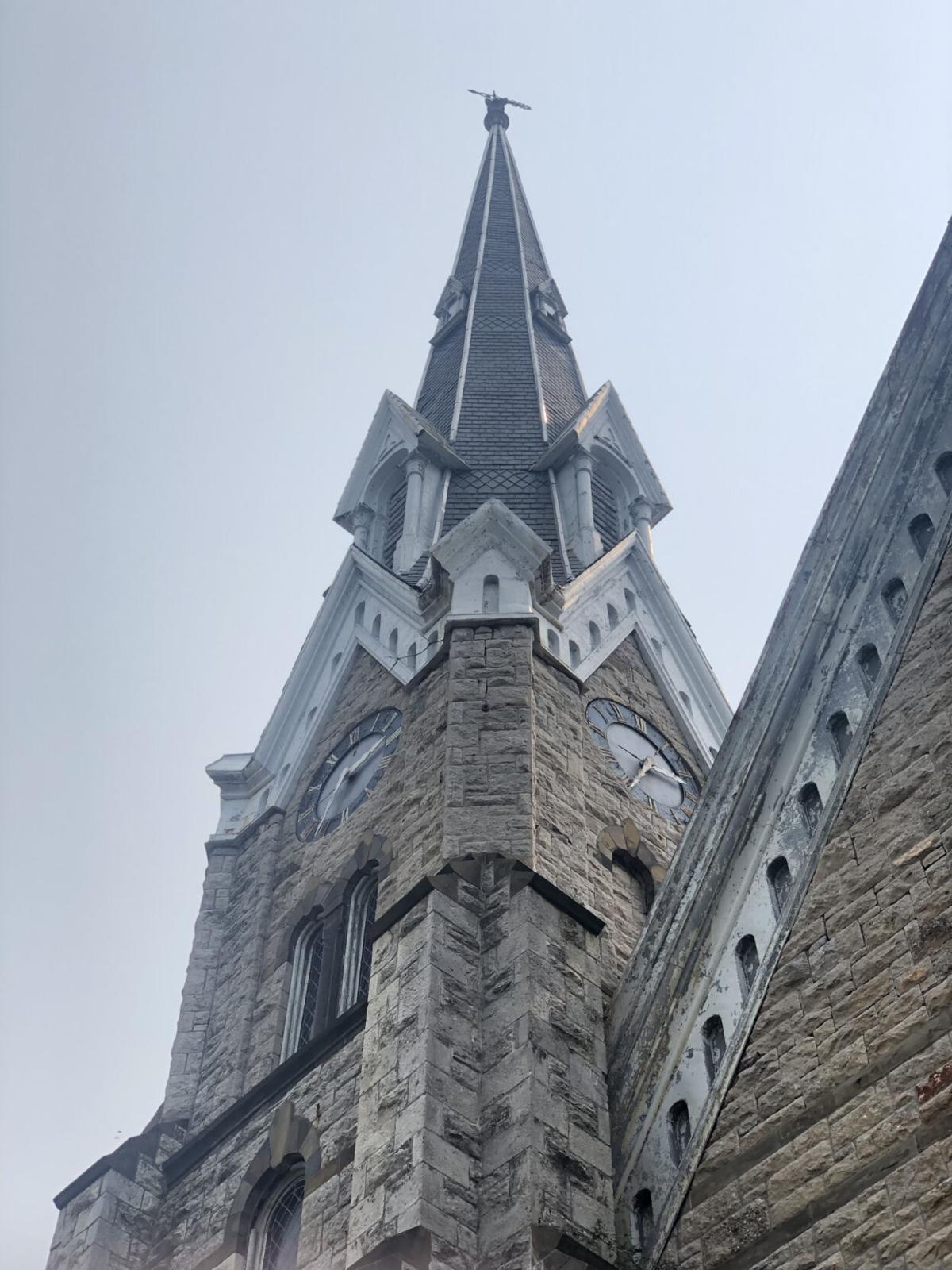 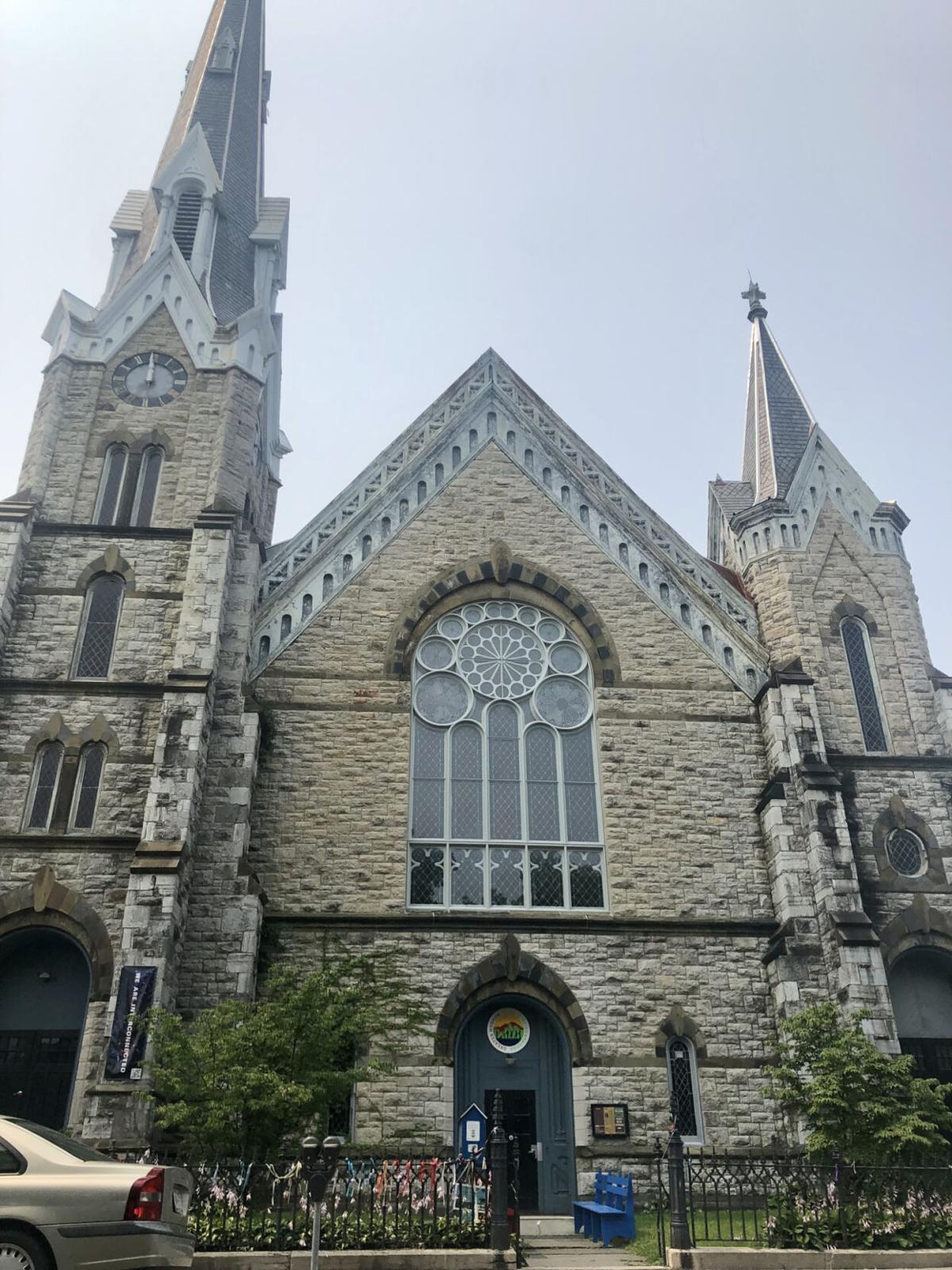 HUDSON — Residents in favor of the First Presbyterian Church hourly bells spoke louder than those who have trouble sleeping with the sound.

The bells are back on after a hiatus last week.

The clock chimes sound off every hour, day and night, and are owned by the city. The clock is located at the First Presbyterian Church, 369 Warren St., which was built in 1837 and transitioned to a Gothic style in 1855.

Mayor Kamal Johnson and the church’s pastor, Rev. Kathryn Beilke, received complaints about the bells ringing at night, so the bells were temporarily stopped to appease neighbors.

Johnson received two complaints, which he passed on to Beilke, who received complaints herself. She asked Johnson if the bells could be turned off temporarily while the church and city explore a new system for the bells, so Johnson directed the Department of Public Works to shut down the bells.

Beilke has received many complaints over the years, she said on Tuesday.

Department of Public Works Superintendent Robert Perry said Tuesday the 200-year-old bells are not automated, so they are either on or off. “It’s weights and levers,” he said.

Johnson said that while the city has jurisdiction over the clock, he wants to honor the church’s requests.

Beilke connected the city with a volunteer who has been researching old bells across the country, he said. The volunteer is researching how to get the bells on an updated system so they don’t go off 24 hours.

“People were saying they had trouble sleeping,” Johnson said.

Johnson does not know whether the troubled sleepers are new to the city.

“I don’t know the folks personally,” he said. “I just know that they live in the vicinity of the church.”

But more people complained about the bells not going off than those who wanted them quiet, so Johnson had the bells to return to their song, and they were back in full swing on Monday morning. Locals wanted the tradition to continue and the bells being shut off was going to be temporary anyway, Johnson said.

“I made the decision to turn them back on,” Johnson said. “For Kathryn, she just wants to be a good neighbor. So she’s probably happy to have the bells back on, but at the same time we’re going to continue to explore some kind of system.”

As for balancing complaints from community members for and against the bells, Johnson said the city and church are researching how they can get the bells on a timer, but the tradition is 200 years old and residents have to be aware of where they decide to live.

Beilke also said the church is talking about a plan to restore the bells to ring just during the day. A member of the church is consulting with an expert on historic clocks who may travel to Hudson to help program it, she said. She said the idea is a proposal for the city.

“Even though the bell is technically not our jurisdiction, our posture as a church is to balance being a good neighbor to those who live nearest to us and keeping this pleasant historic tradition alive,” Beilke said.

Johnson learned from Beikle and Perry that the bells are an old tradition, and had not even noticed them, he said.

“I don’t even notice the bells because I grew up here, so to me it’s just like second nature,” Johnson said.

The only way to have the bells quiet during the night but ring during the day would be to have someone manually turn the bell on in the morning and off at night. Perry said.

But having the Department of Public Works do that job would cost the city thousands in overtime, he said. Nobody has asked the department to do so, he added.

The department turns the bells on weekly, pulling the weights up so they gradually fall down over the week, Perry said. One worker in the department used to get an $800 yearly stipend on top of their regular pay for being in charge of the clock, a policy that Perry eliminated because he was tired of people calling every time a chime didn’t go off.

The workers do the job during their regular hours without an extra stipend.

The bell was rung manually on Sunday during its hiatus.