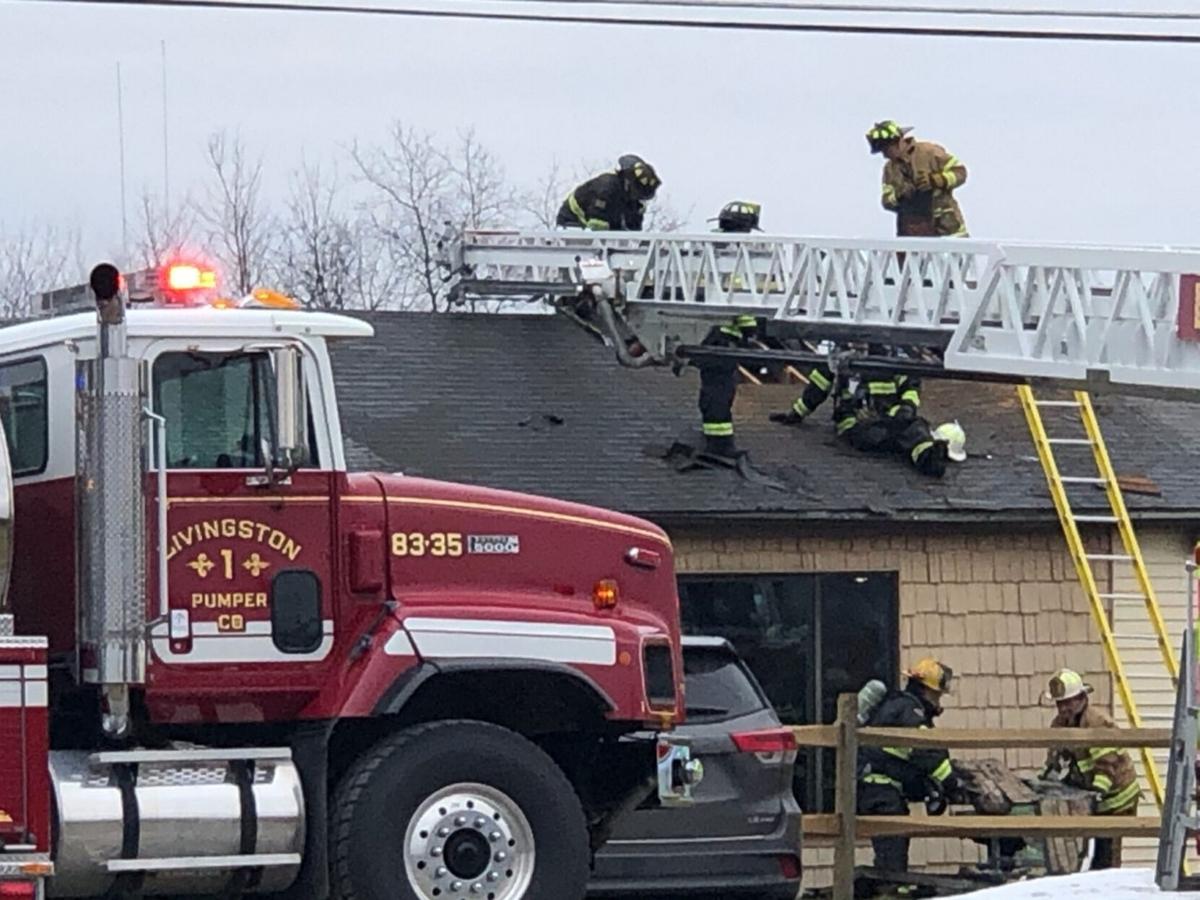 Firefighters at the scene of a chimney fire in Livingston on Tuesday. Bill Williams/Columbia-Greene Media 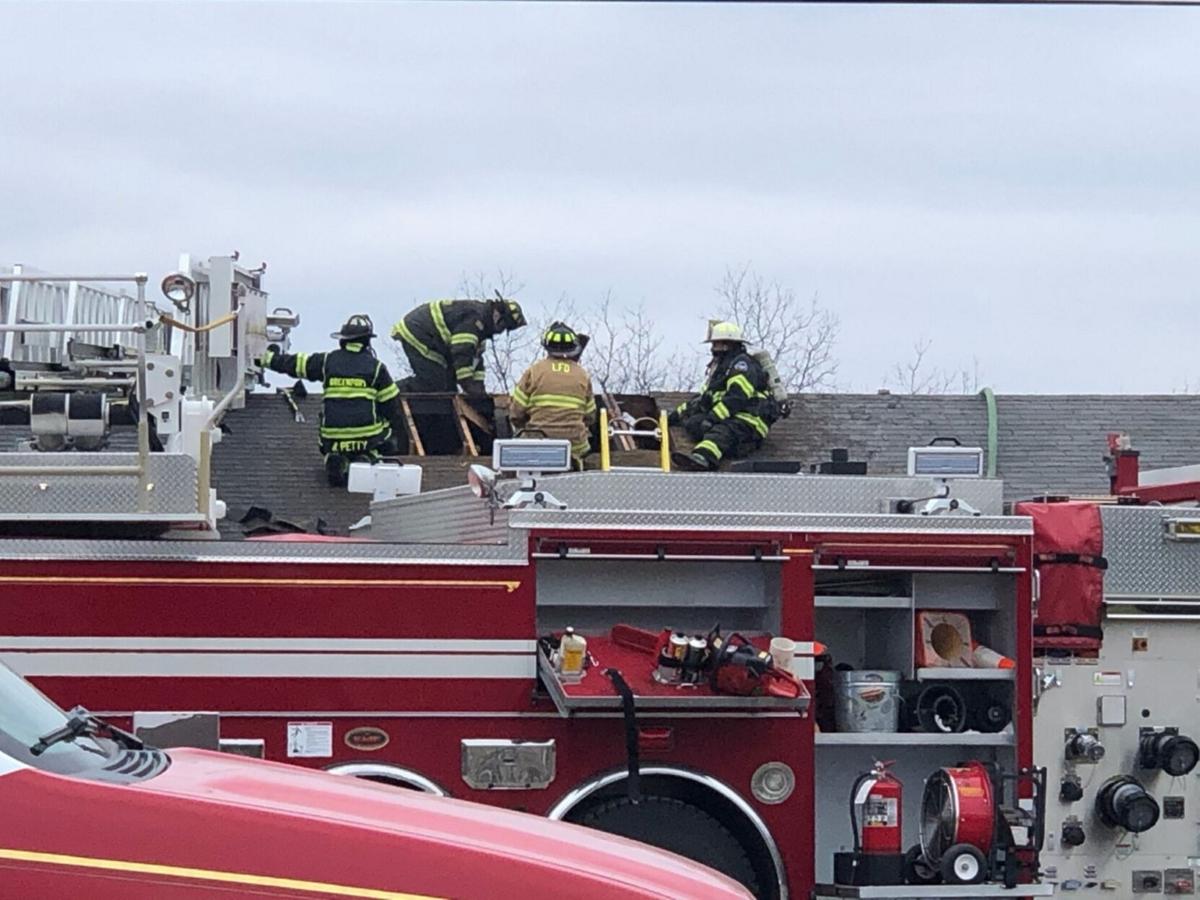 A chimney fire in Livingston began spreading to the roof Tuesday before firefighters put it out. Bill Williams/Columbia-Greene Media 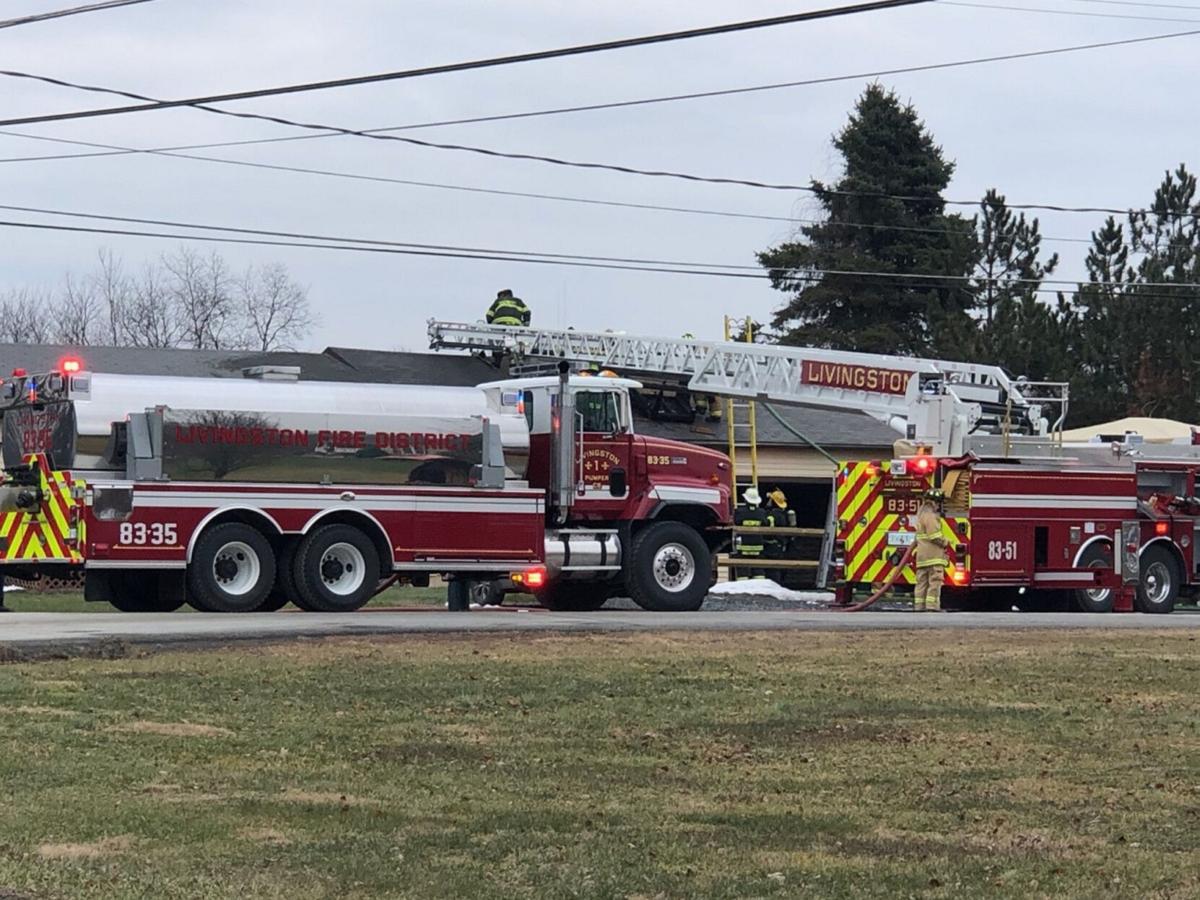 Firefighters at the scene of a chimney fire in Livingston on Tuesday. Bill Williams/Columbia-Greene Media

A chimney fire in Livingston began spreading to the roof Tuesday before firefighters put it out. Bill Williams/Columbia-Greene Media

At about 1:02 p.m., Columbia County 911 sent Livingston Fire Department to 43 Klibar Road after receiving reports of a chimney fire.

When firefighters arrived minutes later, they reported the fire had begun to spread to the structure and requested mutual-aid assistance from Greenport Fire Department, fire officials said.

Firefighters went to work on the roof and were able to keep the fire from spreading any farther. There was some damage to the roof in the area around the chimney, according to fire officials.

The fire was declared out at 1:40 p.m. and firefighters began checking the rest of the home to make sure the flames had not spread.

The residents were able to get out of the home safely. There were no reported injuries.

The town of Livingston building inspector was requested to the scene. All fire departments were back in service at 2:41 p.m.