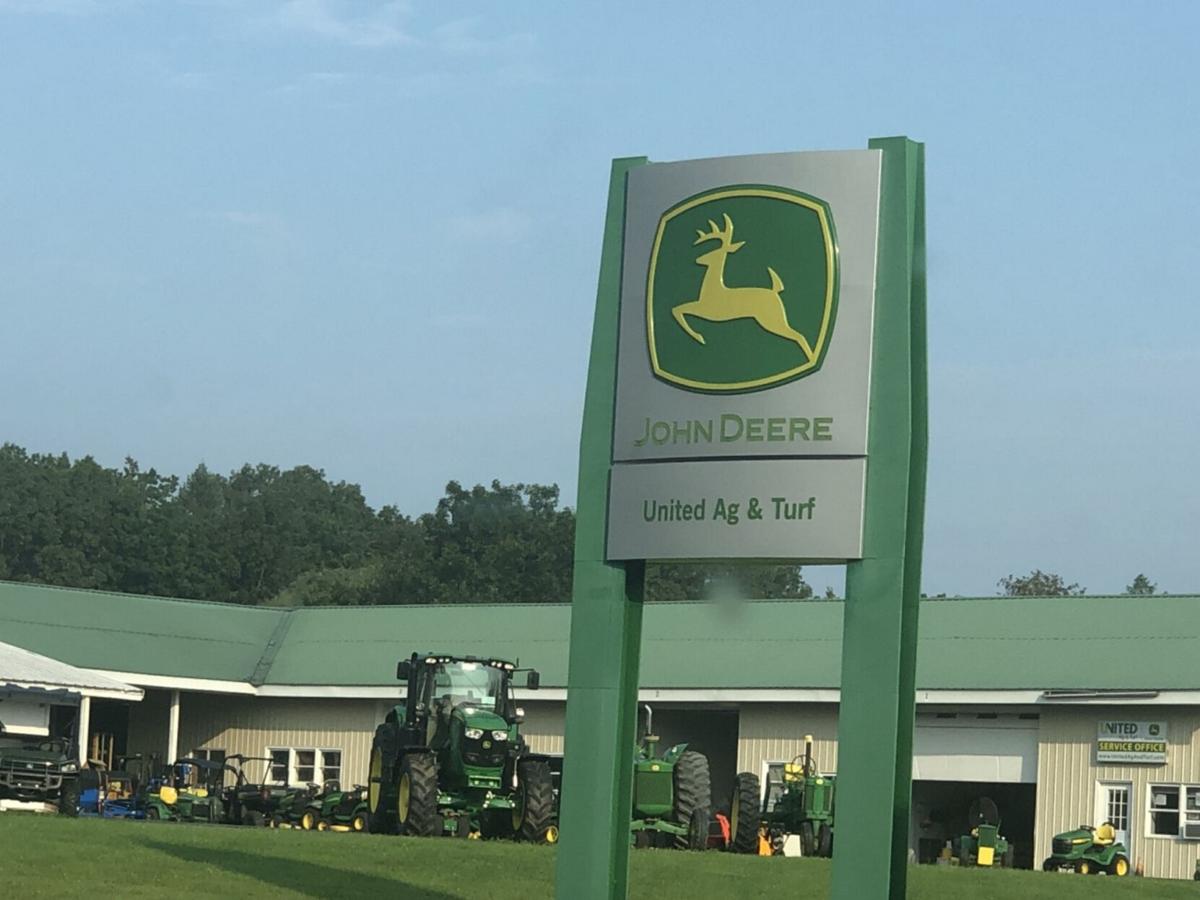 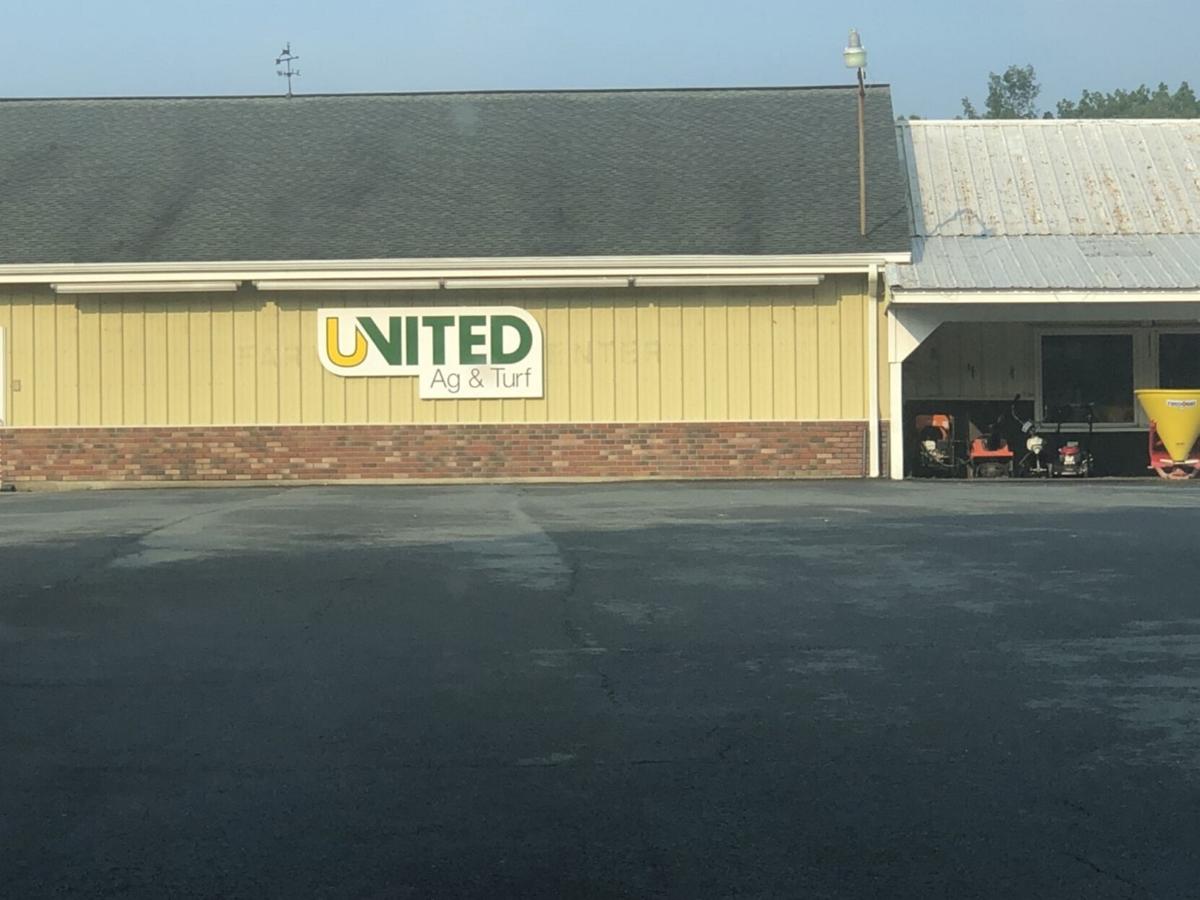 CHATHAM — Two people became ill and one was brought to the hospital after they were exposed to carbon monoxide on Tuesday afternoon at a Chatham business, Chatham Fire Chief Eric Barnes said.

One of the two victims was medically evaluated at Albany Medical Center following the incident at United Ag and Turf.

At about 3:32 p.m., Chatham Rescue Squad was sent by Columbia County 911 to 2173 Route 203, after an employee, working in the shop at the facility reported feeling ill. When rescue squad paramedics arrived, they discovered a second person with ill effects and requested Chatham Fire Department respond to the scene.

Chatham firefighters arrived and used their gas meters to determine that there were 22 parts per million of carbon monoxide inside the building, Barnes said.

The cause of the carbon monoxide was a tractor that was running in the facility, Barnes said.

Firefighters ventilated the building and were back in service at 4 p.m.

Carbon monoxide is harmful when inhaled because it displaces oxygen in the blood and deprives the heart, brain and other vital organs of oxygen. Large amounts of CO can overcome a person in minutes without warning, causing them to lose consciousness and suffocate, according to the Occupational Safety and Health Administration.

Initial symptoms of carbon monoxide poisoning may include headache, fatigue, dizziness, drowsiness, nausea and sudden chest pain. During prolonged or high exposures, symptoms may worsen and include vomiting, confusion and collapse in addition to loss of consciousness and muscle weakness.

Symptoms can vary widely from person to person, OSHA said.