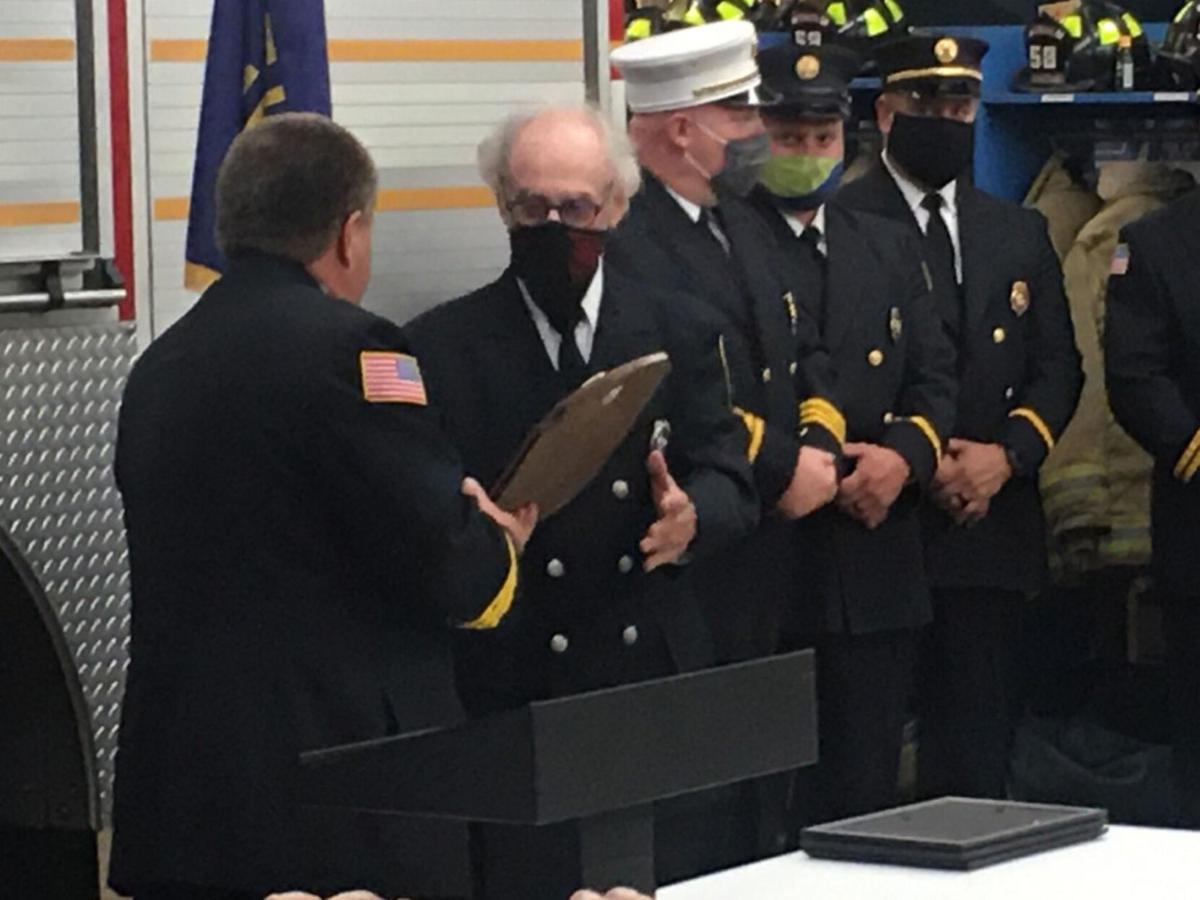 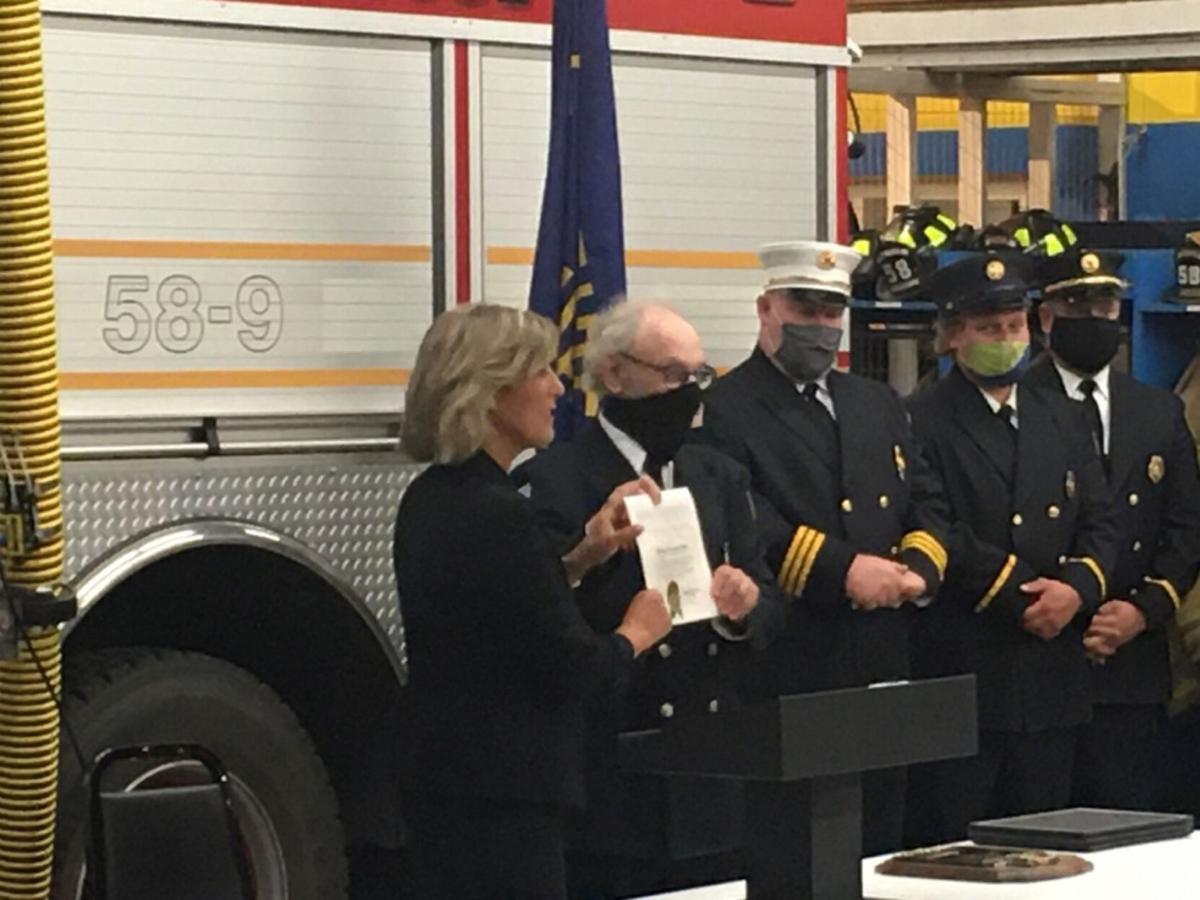 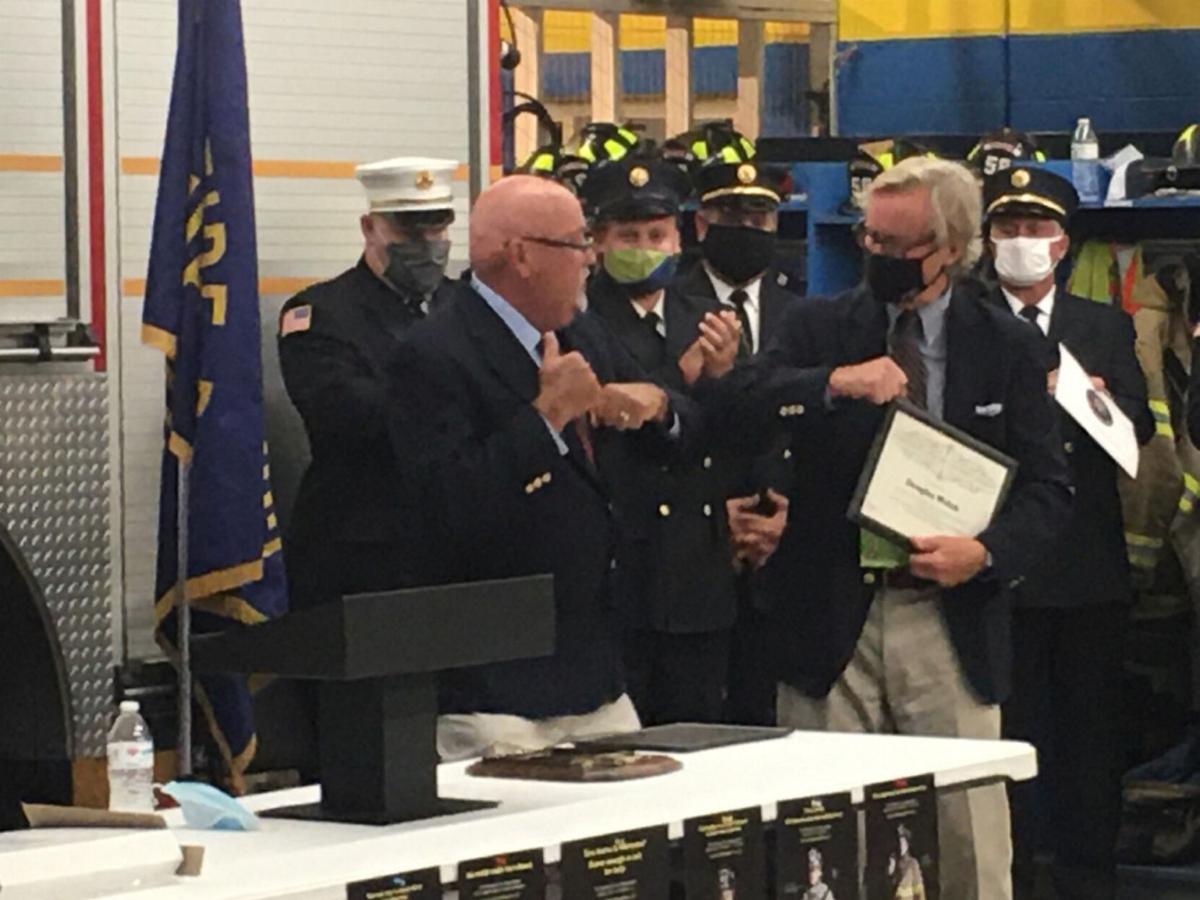 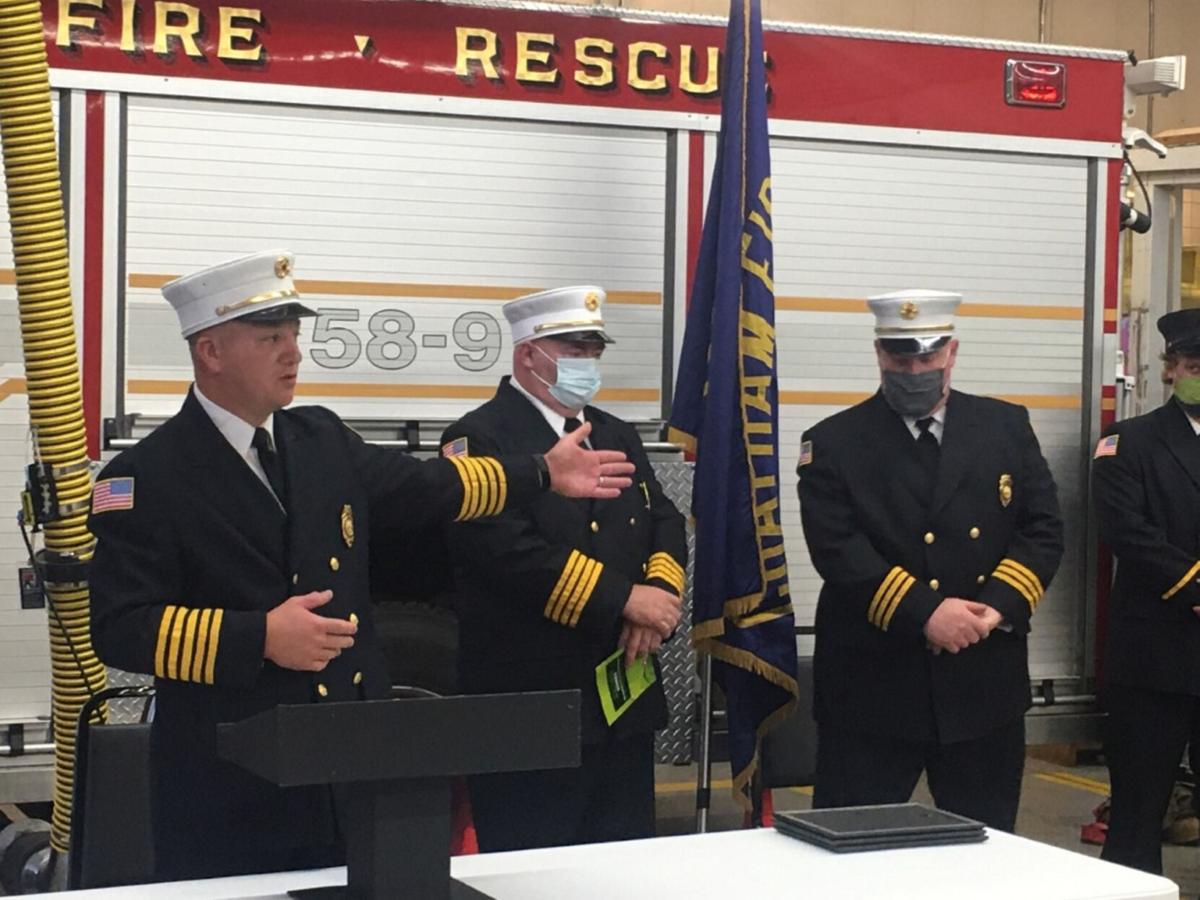 CHATHAM — As many volunteer fire departments across New York struggle to attract new members, the Chatham Fire Department has seen a 20% increase in membership over the last two years.

The jump in new volunteers is due to an award-winning recruitment campaign that featured fire department members portrayed as “neighbors, friends and relatives.”

The Fireman’s Association of the State of New York on Wednesday presented the department with the Recruitment and Retention Award to recognise the department’s recruitment campaign as the best in the state.

“The Chatham Fire Department’s recruitment success is greatly attributed to their thoughtful approach to raising awareness and welcoming new members to the service,” FASNY President John Farrell Jr. said. “Their growth over the past two years has been consistent, despite hardships presented by the COVID-19 pandemic.”

The department used a recruitment advertising campaign featuring photos of active fire department members, with the theme that volunteers are your friends, your neighbors and your family.

The ads were shown on screen at the Crandell Theater in Chatham, on outdoor billboards and as posters and banners in local businesses.

“The Chatham Fire Department has demonstrated their continued strength, innovation and community-centric approach of its recruitment efforts,” state Sen. Daphne Jordan, R-43, said at the event Wednesday evening as she presented the award.

Village Mayor John Howe spoke of the success of the campaign and presented awards to Levow and Zander.

“This award serves as a testament to the hard work and dedication that our team has shown to building our crew,” Chatham Fire Chief Eric Barnes said. “It is clear that we are all personally vested in maintaining an active and vibrant crew.”

The department provides service to the village of Chatham and parts of the towns of Ghent, Kinderhook, Austerlitz and the town of Chatham. Combined, the all-volunteer department is responsible for protecting the lives and property of about 6,000 people.