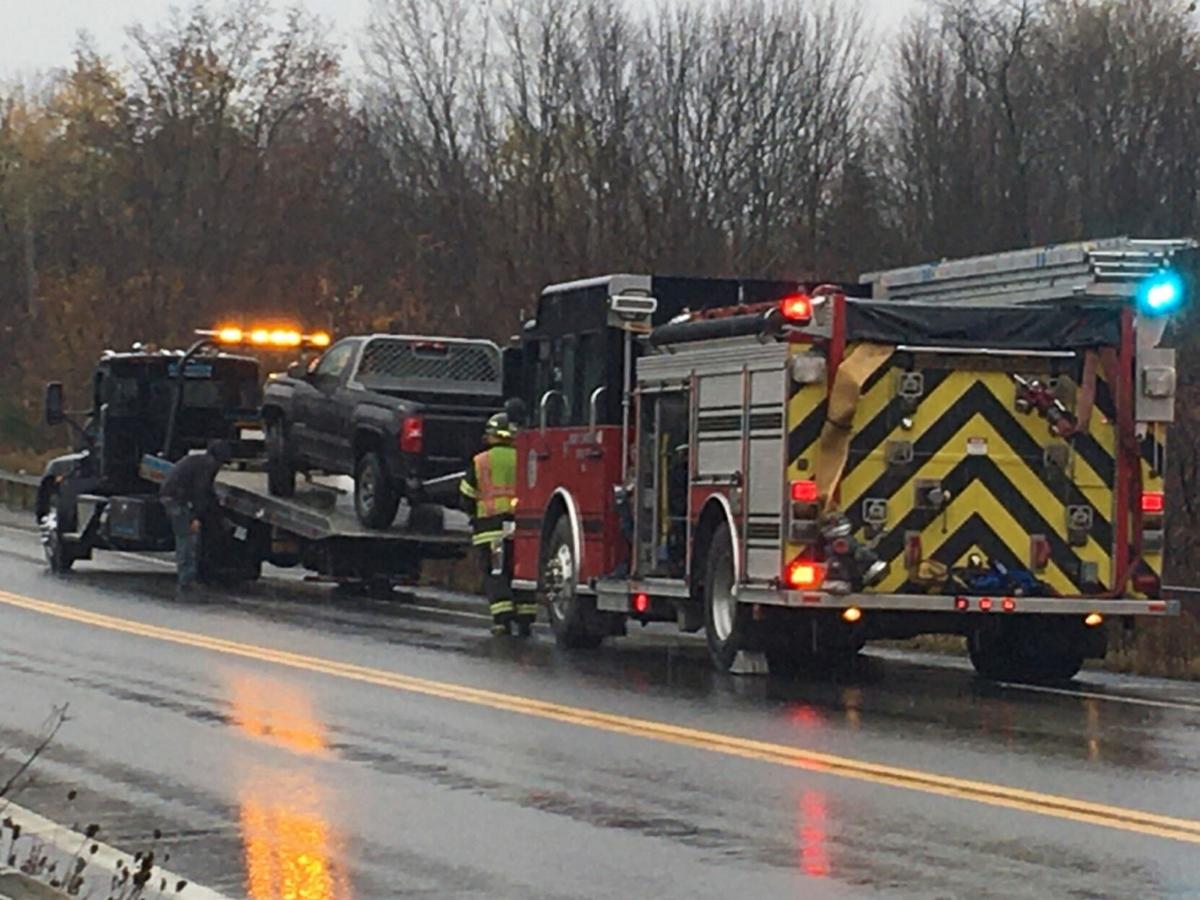 A truck is towed from Route 295 in Canaan after an accident Thursday. Bill Williams/Columbia-Greene Media 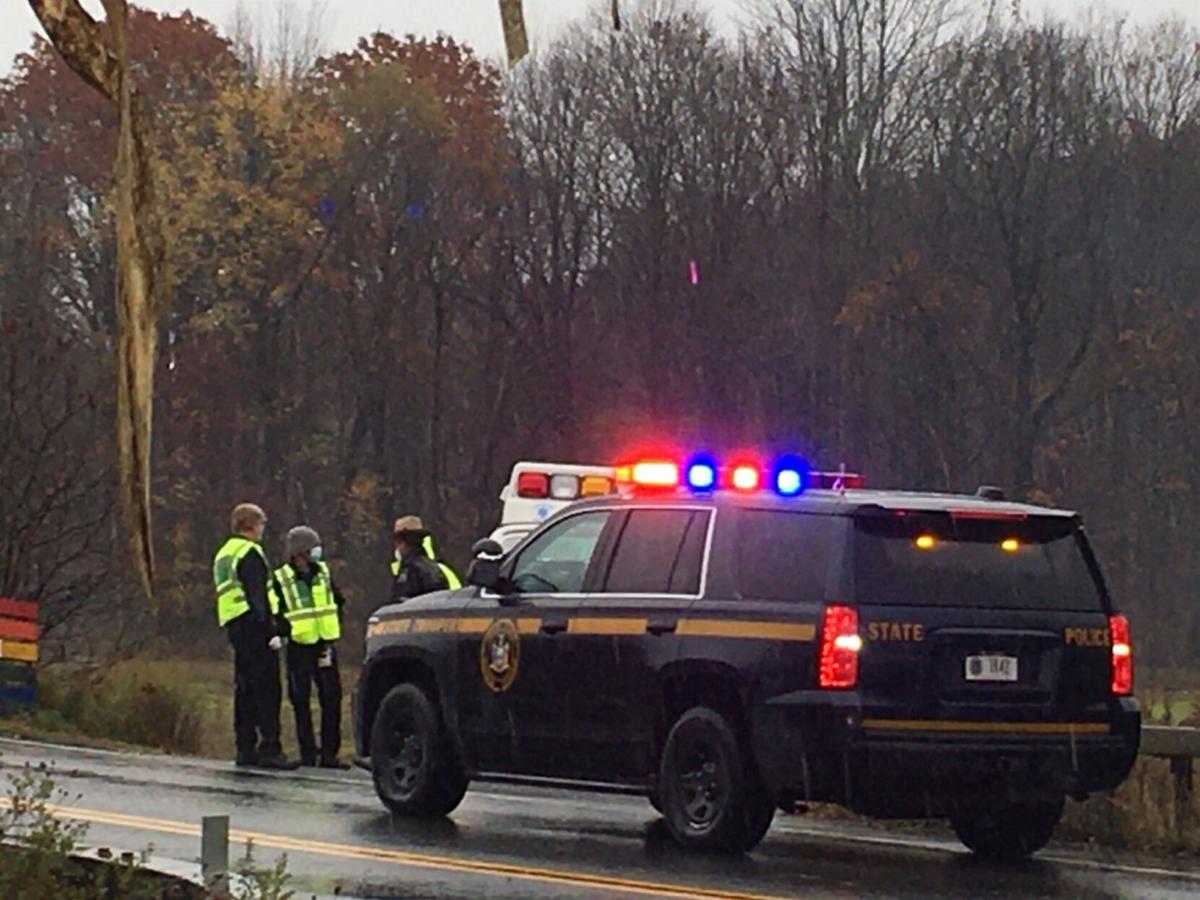 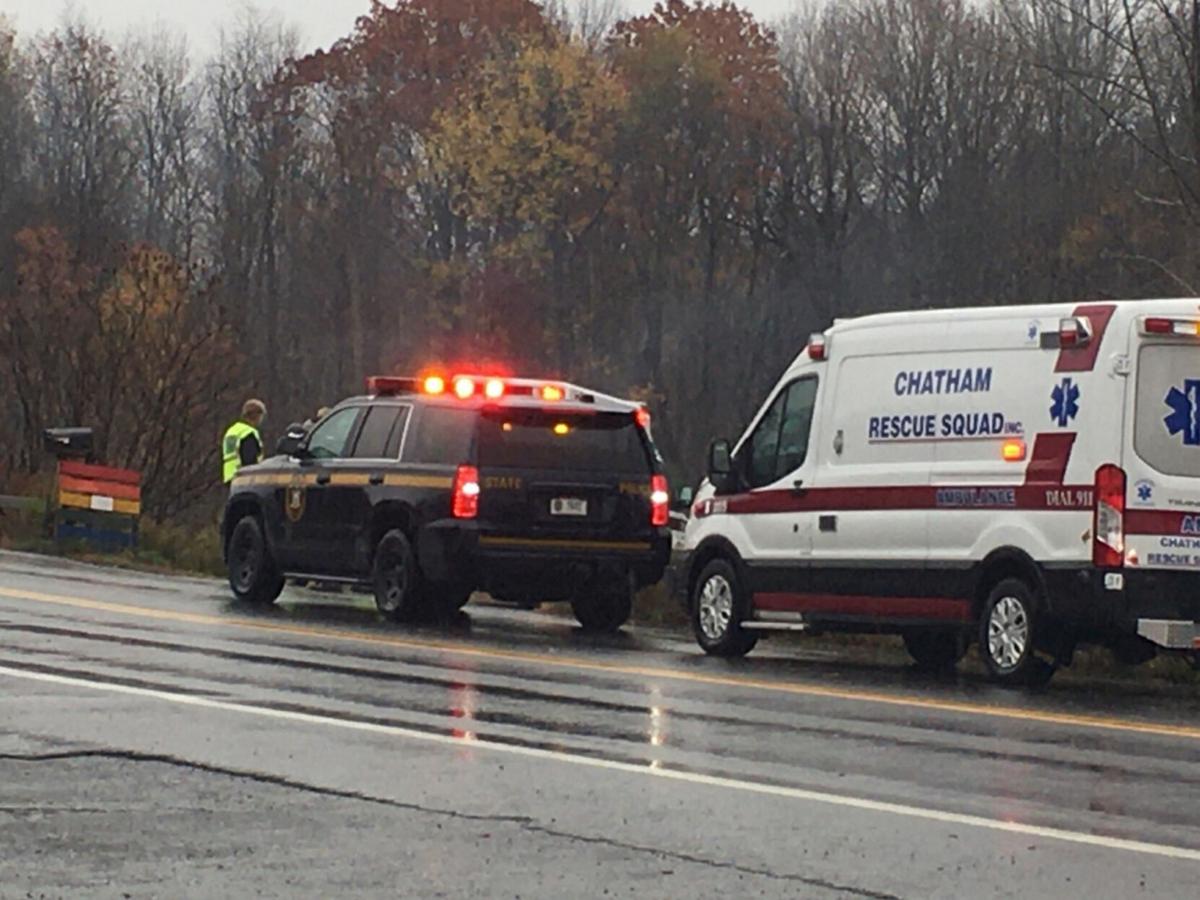 Chatham Rescue treated a 67-year-old man after an accident on Route 295 in Canaan. Bill Williams/Columbia-Greene Media

A truck is towed from Route 295 in Canaan after an accident Thursday. Bill Williams/Columbia-Greene Media

Chatham Rescue treated a 67-year-old man after an accident on Route 295 in Canaan. Bill Williams/Columbia-Greene Media

CANAAN — A Canaan man was treated at the scene of a one-vehicle accident Thursday morning, according to state police.

Jonathan Dorrington, 67, was examined by paramedics, but refused medical treatment.

Dorrington was driving a pick-up truck west on Route 295 when it veered off the right side of the highway and struck a guard rail, according to state police.

Columbia County 911 sent East Chatham Fire Company and Chatham Rescue Squad at about 10:30 a.m. to Route 295 in an area west of county Route 9 after receiving reports of the accident.

The road was down to one lane of alternating traffic until the accident was cleared. Firefighters provided traffic control. State police investigated. The pick-up truck was towed from the scene.

The road was reopened and the fire company was back in service at 11:27 a.m.