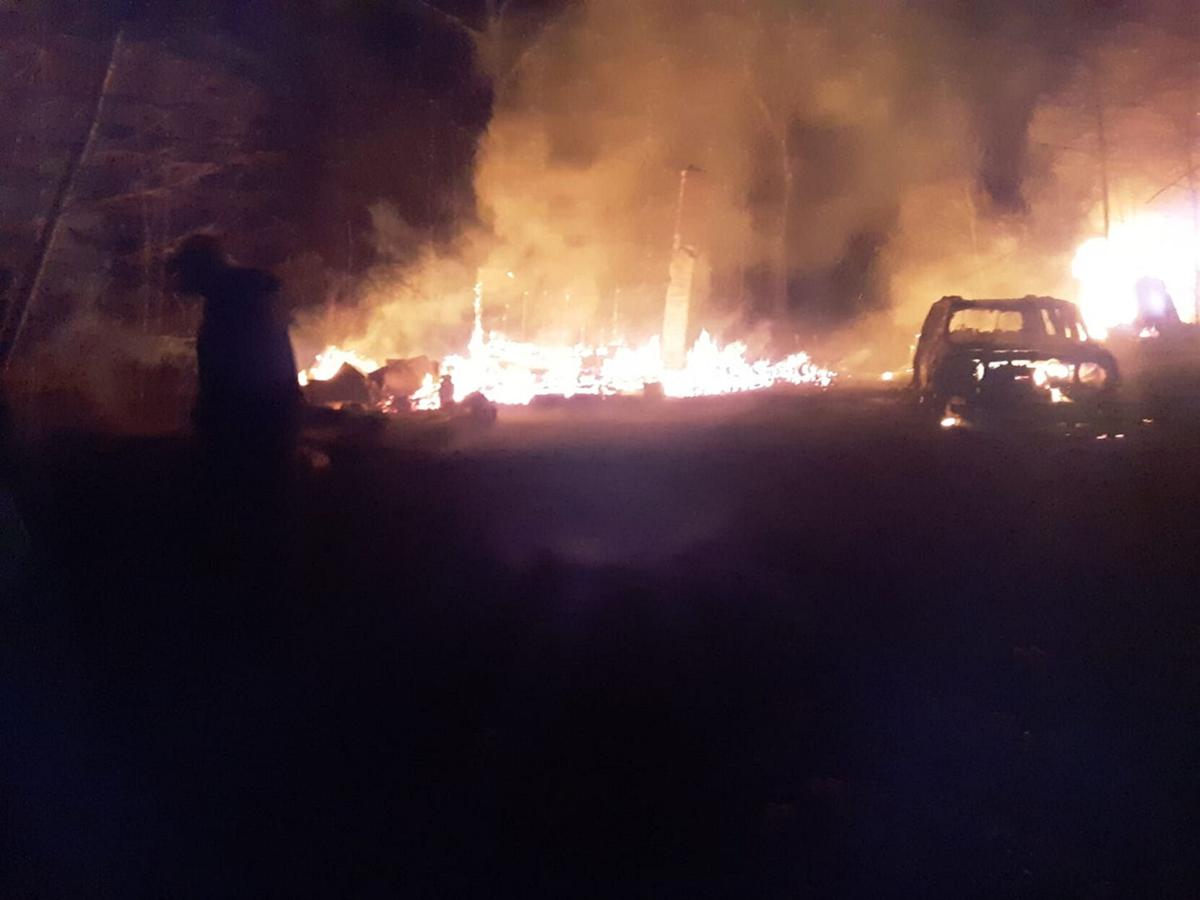 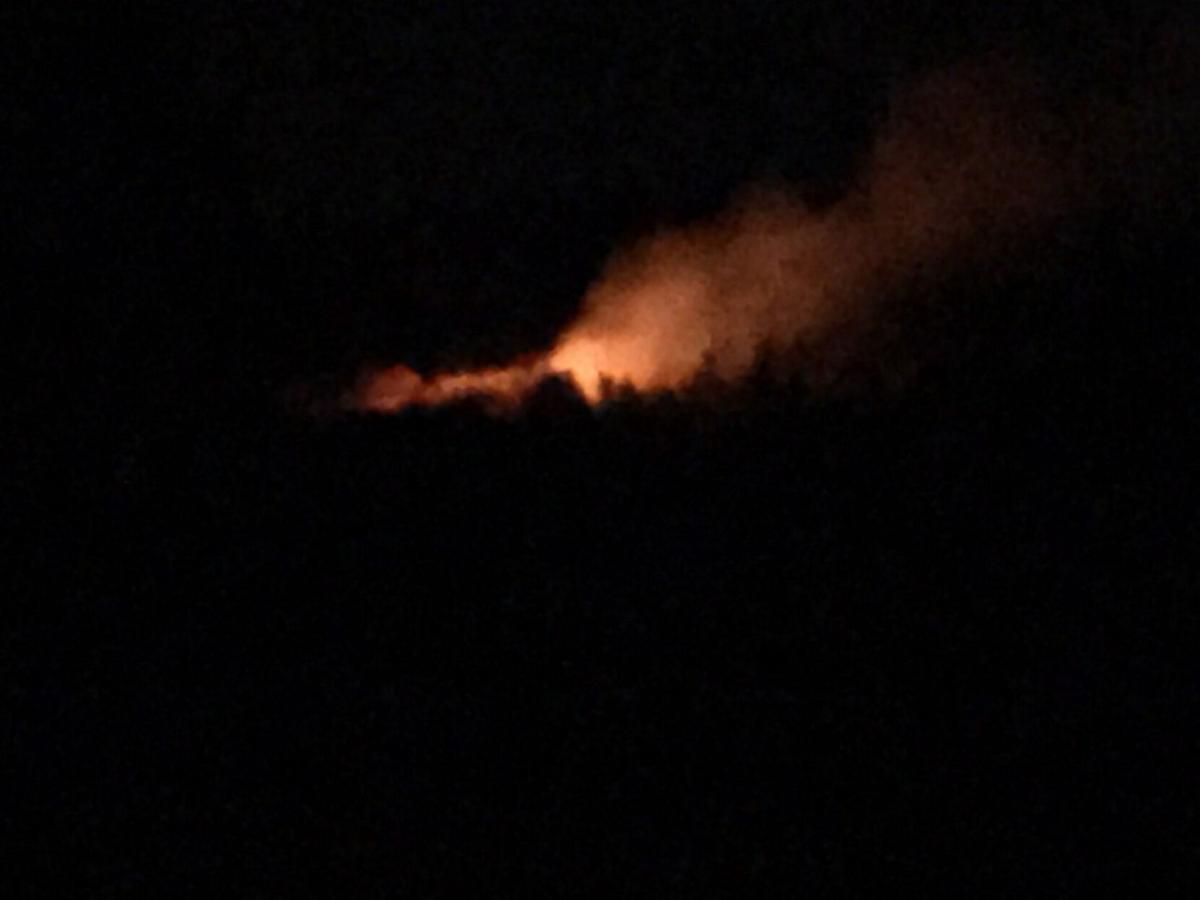 A hunting cabin fire, off Thomas Road in Churchtown, could be seen for miles away Saturday night. Bill Williams/Columbia-Greene Media 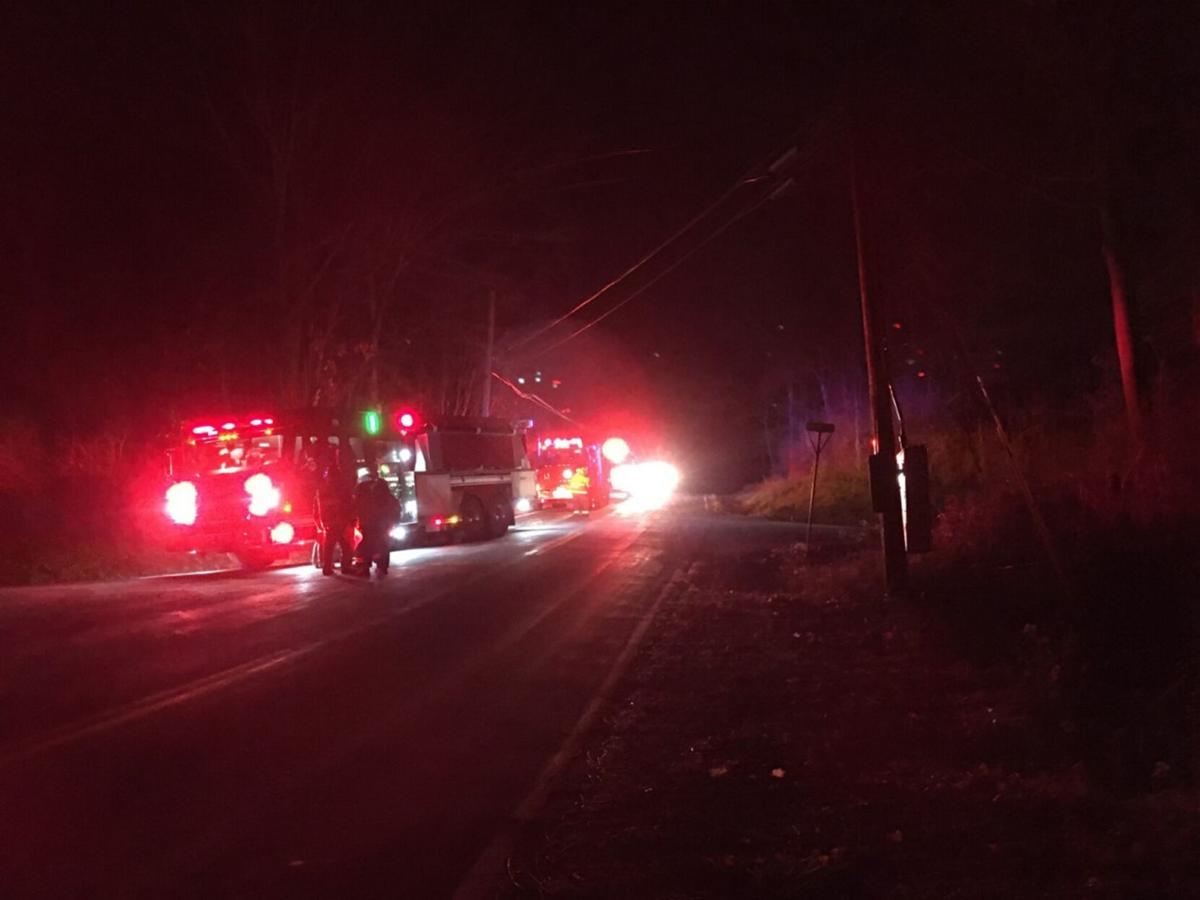 Firefighters staged on Snydertown Road before they were called to the scene of a hunting cabin fire off Thomas Road in Churchtown. Bill Williams/Columbia-Greene Media 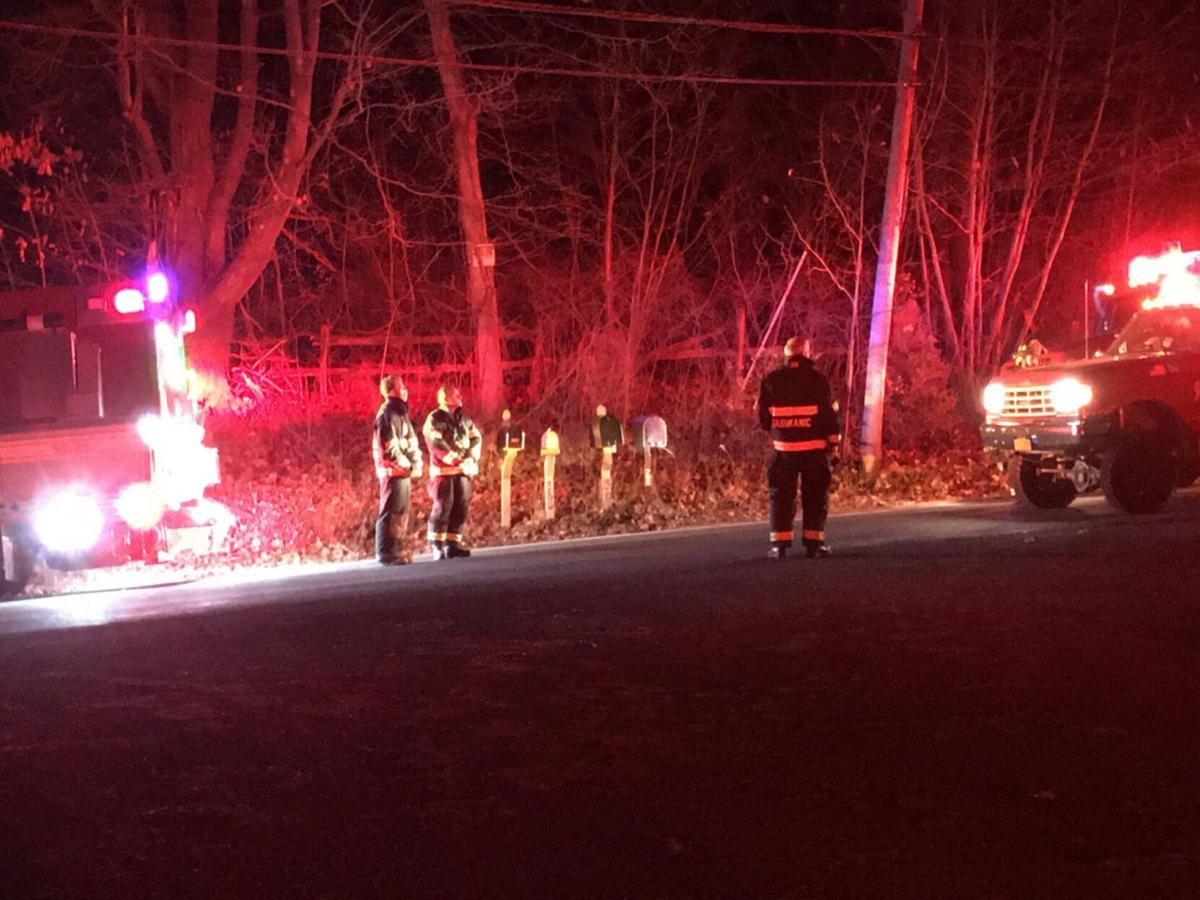 Firefighters staged on Snydertown Road before heading over to the fire. Bill Williams/Columbia-Greene Media

A hunting cabin fire, off Thomas Road in Churchtown, could be seen for miles away Saturday night. Bill Williams/Columbia-Greene Media

Firefighters staged on Snydertown Road before they were called to the scene of a hunting cabin fire off Thomas Road in Churchtown. Bill Williams/Columbia-Greene Media

Firefighters staged on Snydertown Road before heading over to the fire. Bill Williams/Columbia-Greene Media

Seven fire companies were sent to the blaze by Columbia County 911 after reports by residents of a neighboring cabin at about 7:45 p.m.

The cabin was located about one mile down Thomas Road, which is a seasonal, one-lane dirt road, accessible only by four-wheel-drive vehicles, Preusser said.

The cabins in that area do not have power, Preusser said. Many use propane generators.

The first 10 firefighters on the scene and Columbia County Sheriff’s Deputy Ryen Boehme began hiking in from the main road, with forestry tools, to fight the fire in the woods.

Nearly an hour passed before firefighters were able to get water to the scene, Preusser said.

“Brush trucks only hold 350 gallons of water, so we had to keep them moving,” Preusser said.

Fire officials requested that all ATVs be brought to Thomas Road to transport firefighters to the cabin. Several arrived, including one from the Columbia County Sheriff’s Office.

Another challenge firefighters faced was ammunition going off.

The cabin was used by hunters, who were up for the first day of deer season, so there was a lot of ammunition in there, Preusser said. A propane tank also exploded in the fire.

The fire destroyed the 20-foot-by-30-foot cabin and three vehicles, and blackened a large area of woods, Preusser said. Firefighters were able to keep the fire from spreading to any neighboring structures, Preusser said.

Flames from the fire could be seen from miles away on Sharptown Road. The cabin was being used by hunters from downstate, who all got out of the structure without injury. There were no injuries to firefighters, Preusser said.

The fire is believed to have started in the wood stove, Preusser said.

“It was a very difficult situation, but with the knowledge and expertise of the seven companies we had on the scene Saturday night, we were able to get the job done,” Preusser said.