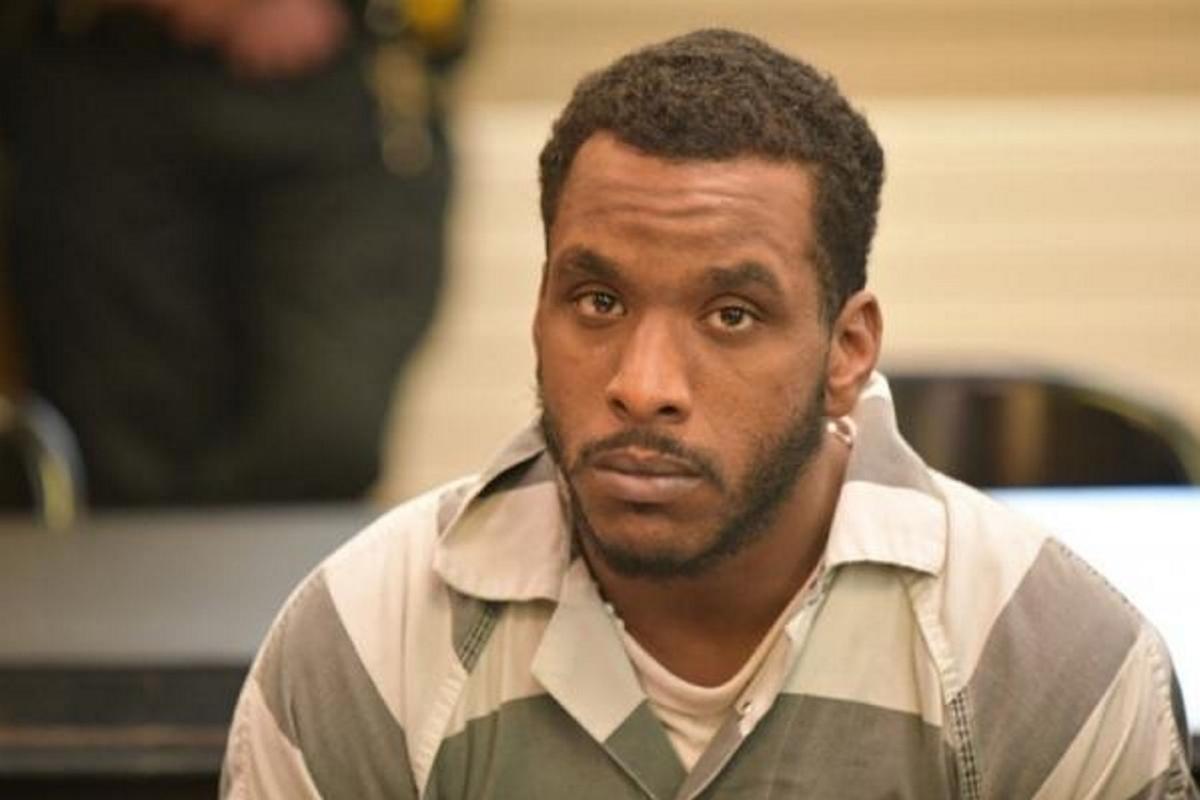 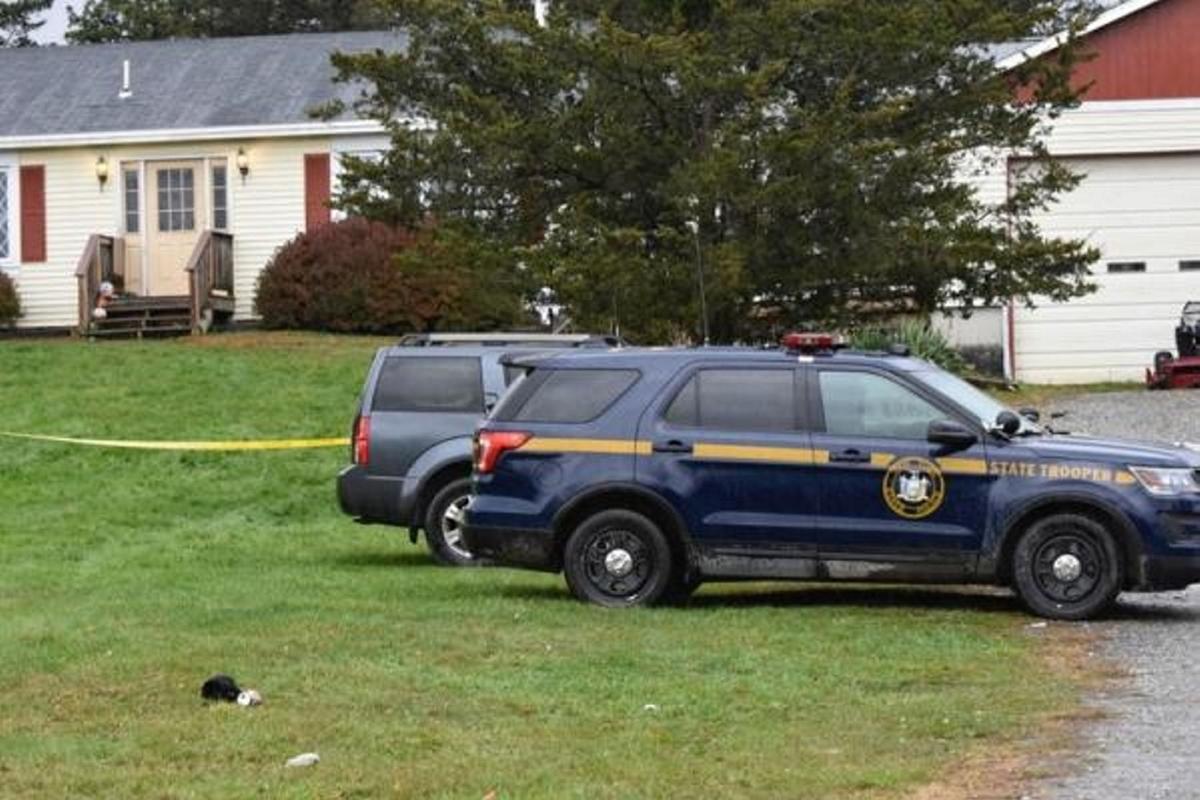 Lance Wheeler for Columbia-Greene Media The house at Waldorf Ridge Road where a shooting occurred Oct. 27, 2019.

Lance Wheeler for Columbia-Greene Media The house at Waldorf Ridge Road where a shooting occurred Oct. 27, 2019.

HUDSON — A New York City man pleaded guilty Wednesday to shooting another guest during a Halloween party in Copake, according to the Columbia County District Attorney’s Office.

State police were called to a Halloween party on Waldorf Ridge Road at about 12:30 a.m. Oct. 27. The victim, a 22-year-old man who was not named by authorities, was airlifted to Albany Medical Center and successfully underwent surgery for multiple gunshot wounds.

Figueroa, who had heard about the party through the multimedia messaging app Snapchat, went to the party with some of his relatives, said Assistant District Attorney Ryan Carty, who prosecuted the case. The party was attended by a large number of teenagers and adults in their early 20s, state police said.

A fight broke out at some point during the party. Authorities said they don’t know what the fight was about and that Figueroa and the victim did not know each other.

“The homeowner hosted a Halloween party for several friends,” state police said Oct. 27. “Throughout the night, the party grew to more than 60 guests as it was advertised on social media. During the party, an argument between attendees broke out and the victim was shot several times with a handgun.”

The victim is still recuperating, but is expected to make a full recovery, Carty said.

Figueroa was taken into custody by state police later on Oct. 27 at Family Dollar, 84 Main St., in Philmont. Police also executed a search warrant at a house also located on Main Street. State police recovered a 9mm handgun from an area behind the Family Dollar.

“District Attorney [Paul] Czajka commends the state police for their “tireless efforts in this extremely complex and timely investigation,” according to a statement from the Columbia County District Attorney’s Office.

Tips to get your house ready for entertaining

Red, white and sparkling: How to choose the right wine glass

Winterize your wheels: Ways to stay safe on the road

Survey: Many homeowners are not prepared for an emergency

How To Save Time And Money This Tax Season