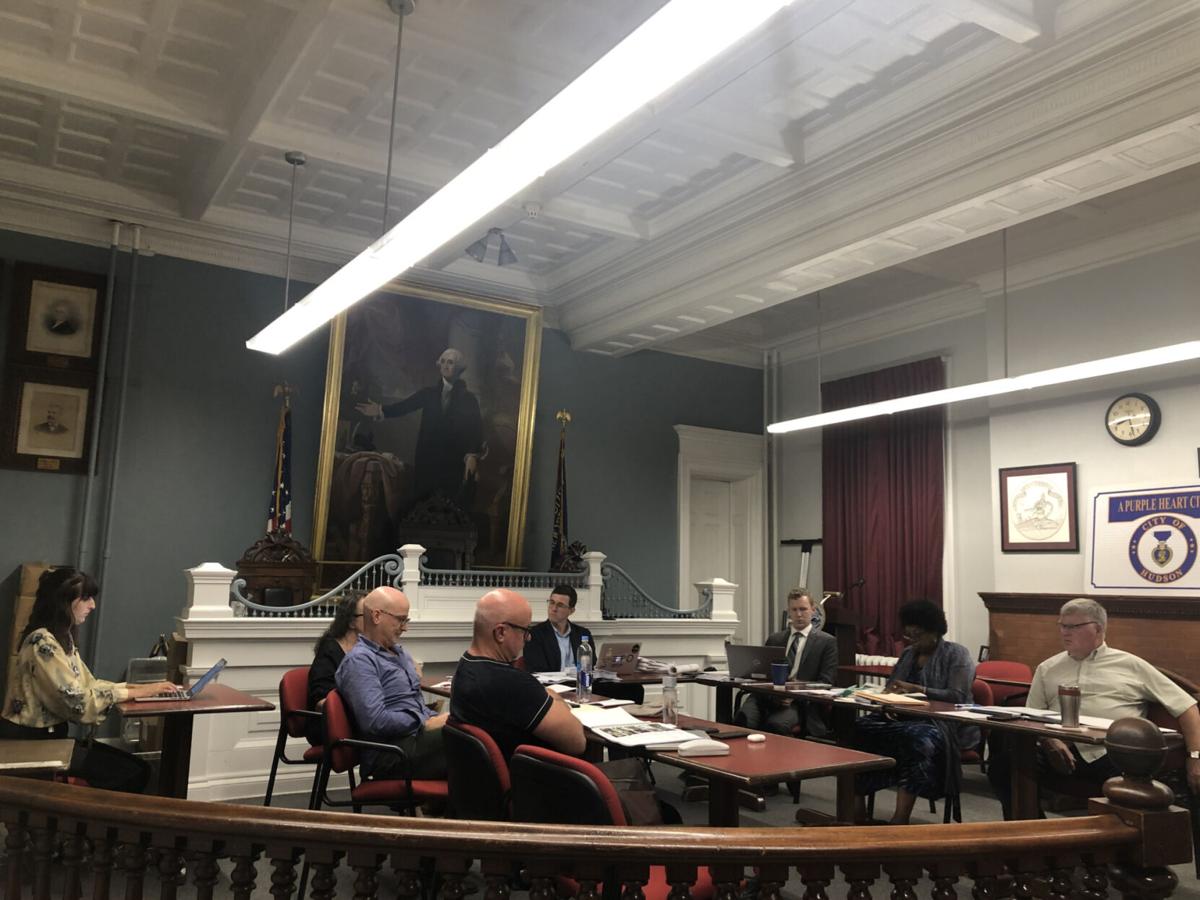 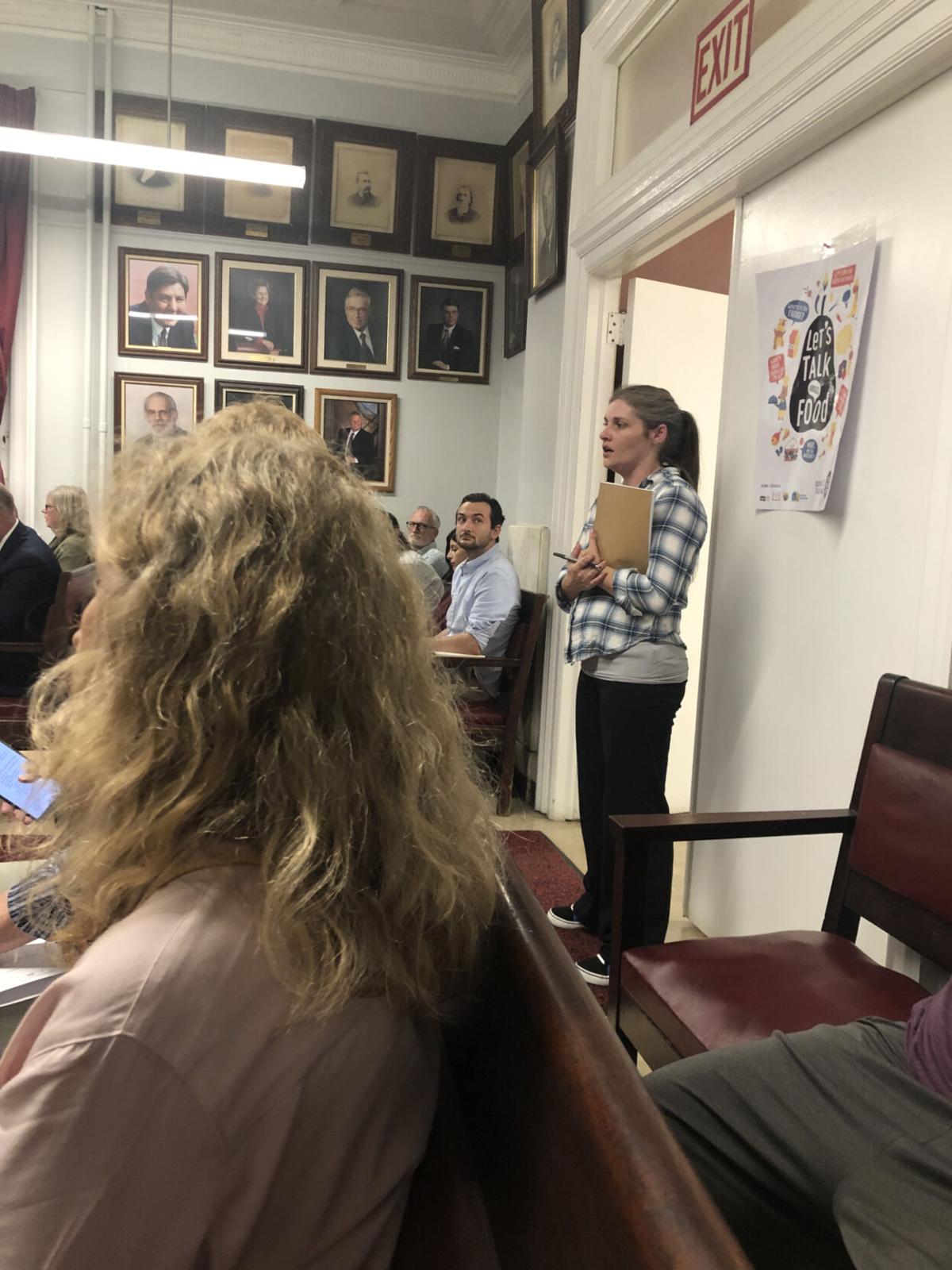 Planning board consultant Lindsay Zefting, of Alta, said the city would better utilize its parking space if it did not have nightly alternate side parking rules. Aliya Schneider/Columbia-Greene Media 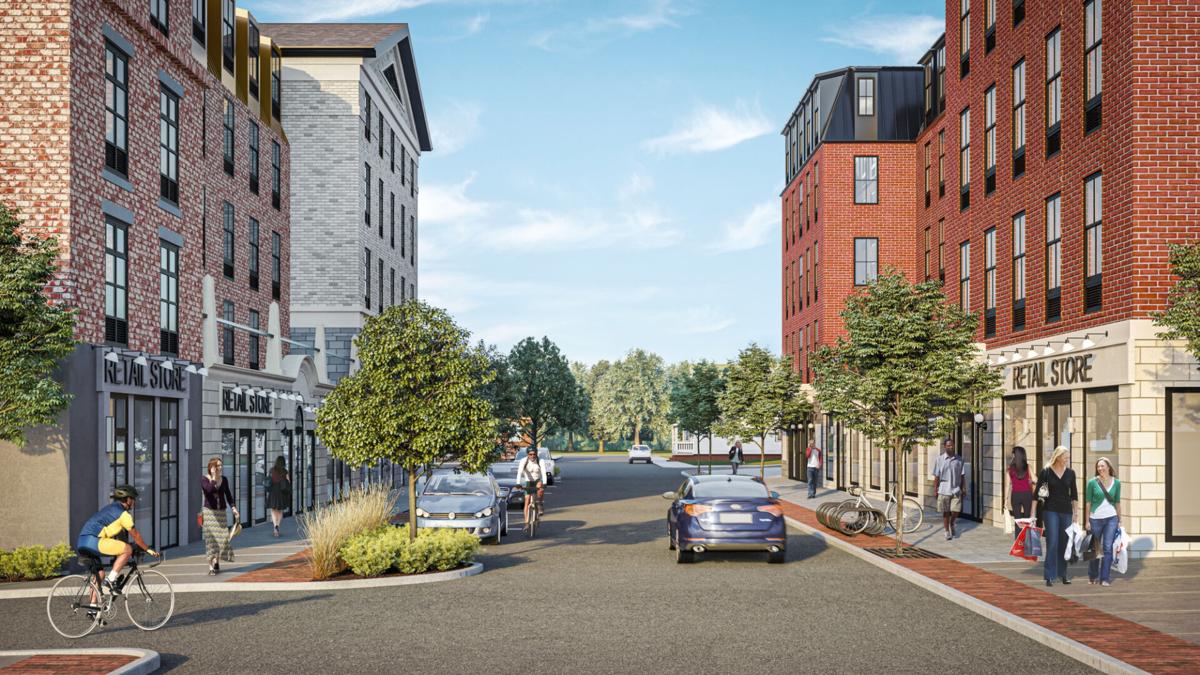 Planning board consultant Lindsay Zefting, of Alta, said the city would better utilize its parking space if it did not have nightly alternate side parking rules. Aliya Schneider/Columbia-Greene Media

The Galvan Foundation is proposing a commercial and housing development at 708 State St. and 75 North Seventh St., which will bring 138 new apartments to the area.

Zefting stood by Creighton Manning’s analysis at the board meeting Tuesday and provided some of her own. The foundation anticipates the need for 134 spaces for the 138 units. Since the foundation is providing 48 off-street parking spots at its 602 Washington St. property, it is anticipating utilizing 86 street parking spaces.

Zefting pointed to the city’s night parking rules, saying the city is underutilizing its parking capacity with its alternate side parking rules.

“With the parking restriction in place, only using half the street for parking every other day, you’re not utilizing your pavement to its full capacity as a city,” she said.

If restrictions were changed or removed, the city would essentially double its parking capacity, she said. Zefting recommended the city remove its parking rules, at least overnight.

She said the city could instead have alternate side parking from 6 a.m. to 6 p.m. when parking demand is down. The change would still be more restrictive than most municipalities, which have a two-hour window every other day for street cleaning, she said. The board could recommend the city get rid of its alternate side parking rules in the zone around the development or in the city as a whole.

Suzanne Snider, a Washington Street resident, said many people on her street are retired or work overnight and do not move their cars in the morning. Zefting said there is more demand for parking from 10:30 p.m. to 12:30 a.m. so that is the time frame Creighton Manning looked at in its parking study for Galvan.

Board members said the alternate side parking rules hinders development and questioned whether the rules should exist at all.

The Common Council this year had an ad hoc meeting dedicated to assessing the alternate side parking rules in the city and the committee ultimately disbanded. The parking rules are a result of the city’s largely combined stormwater and sewage system, which pours excess into waterways if not properly managed. Alternate side parking allows for the Department of Public Works to regularly clean the streets to minimize the dirt that gets swept into the system and minimize the chances of overflow. In the winter time, the parking rules allow for snow clean-up without having to declare a snow emergency.

Having parking on both sides of the street can also make it harder for emergency vehicles to respond on narrow streets in the city.

While some areas of the city have separated systems, making the need for nightly cleaning less urgent, Perry said the system is all combined around the planned development.

“The Planning Board has no jurisdiction in parking regulations, and I don’t care what their consultant has to say,” Perry said on Wednesday. “She doesn’t know what she’s talking about. She has no idea what regulations are imposed on us by the Environmental Protection Agency and Department of Environmental Conservation.”

Zefting never reached out to Perry to discuss the parking rules, he said.

“The planning board needs to focus on site plan review, which is from the curb inside,” he said. “Streets are not their jurisdiction.”

Perry said the Common Council eliminated off-street parking requirements for developers at the planning board’s request a couple of years ago.

But Common Council President Thomas DePietro, who was council president at the time of the policy change, said the policy change was not at the request of the planning board. Fourth Ward Alderman John Rosenthal and DePietro advocated for the elimination of the parking requirement on the advice of numerous city planners they read and talked to, DePietro said Wednesday.

“But we were in part inspired by the ridiculous code requirement that was a remnant of ’70s suburban planning,” he said.

The section of the city code was revised in 2014 and again in 2019 and now reads: “Parcels of real property to be developed within the City of Hudson shall not be required to establish a minimum number of accessory off-street parking spaces.”

The city used to have a grid for the number of parking spaces needed to be provided for different development uses, Perry said.

Zefting also suggested parking permits as a way to make sure local residents have street parking spaces and still generate revenue, but said there would be less of a need if alternate side parking was eliminated.

Board member Laura Margolis suggested the board write a letter with recommendations to the Common Council to address the city’s parking policies.

Board members pointed a finger at the city at their Tuesday night meeting, saying the city has to address parking issues because the board lacks jurisdiction.

Board member Clark Wieman said that the two factors that have created a parking crisis in the city is the law not requiring developers to provide parking and the alternate side rules. He said it is worth debating what is more important, potential development versus damage to the sewer system.

“If the city wants development and the city wants affordability, the city probably needs to actually take a proactive role in addressing the parking issue,” board member Larry Bowne said. “And it seems to me that we have a housing problem in this town and an affordability crisis in this town and for the parking problem to become so onerous that it destroys the possibility of addressing the affordability problem that seems to me, absolutely crazy. I have never understood why we have...every other night you have to move your car, except as a possible revenue generating scheme to allow for a non-tax based income generation for the city.”