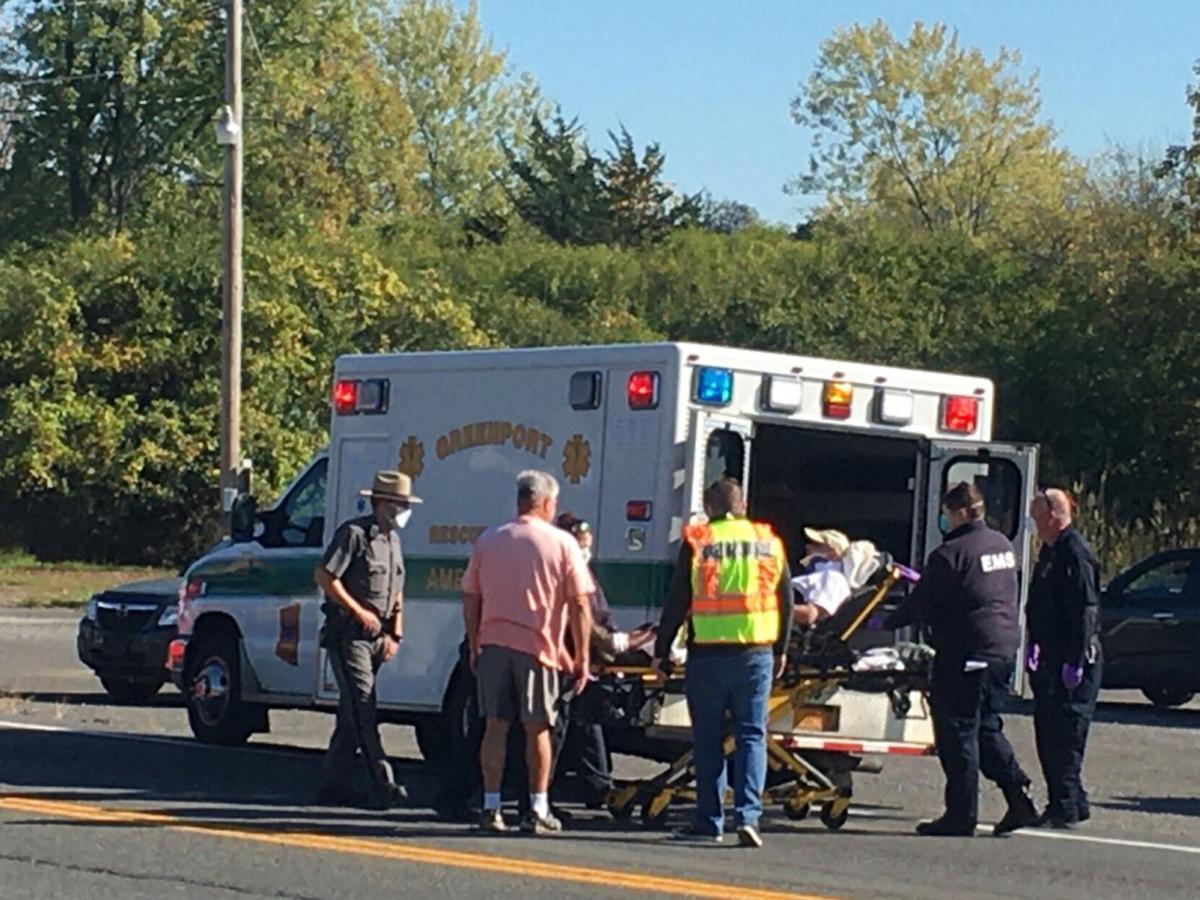 Bill Williams/Columbia-Greene Media A man is placed in a Greenport Rescue Squad ambulance, following a bicycle accident in Greenport Friday 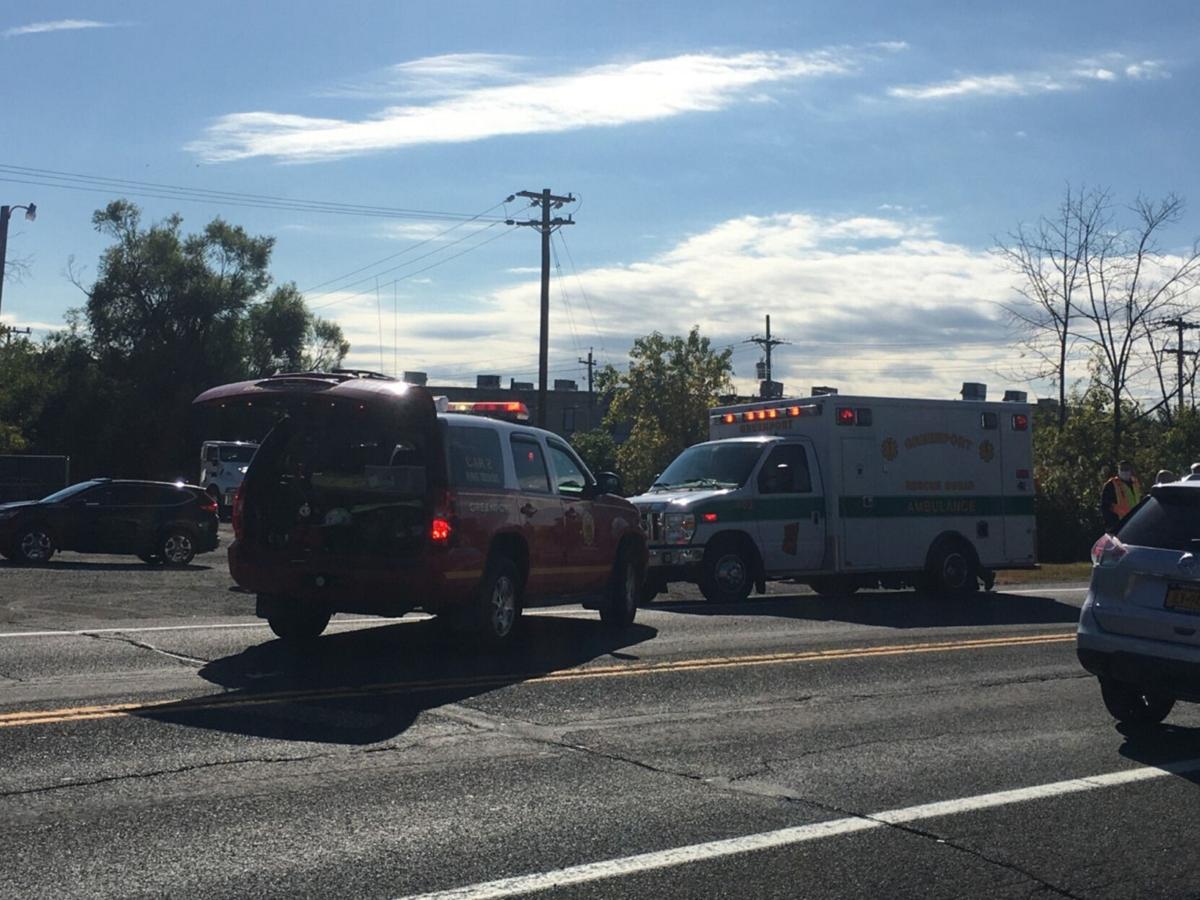 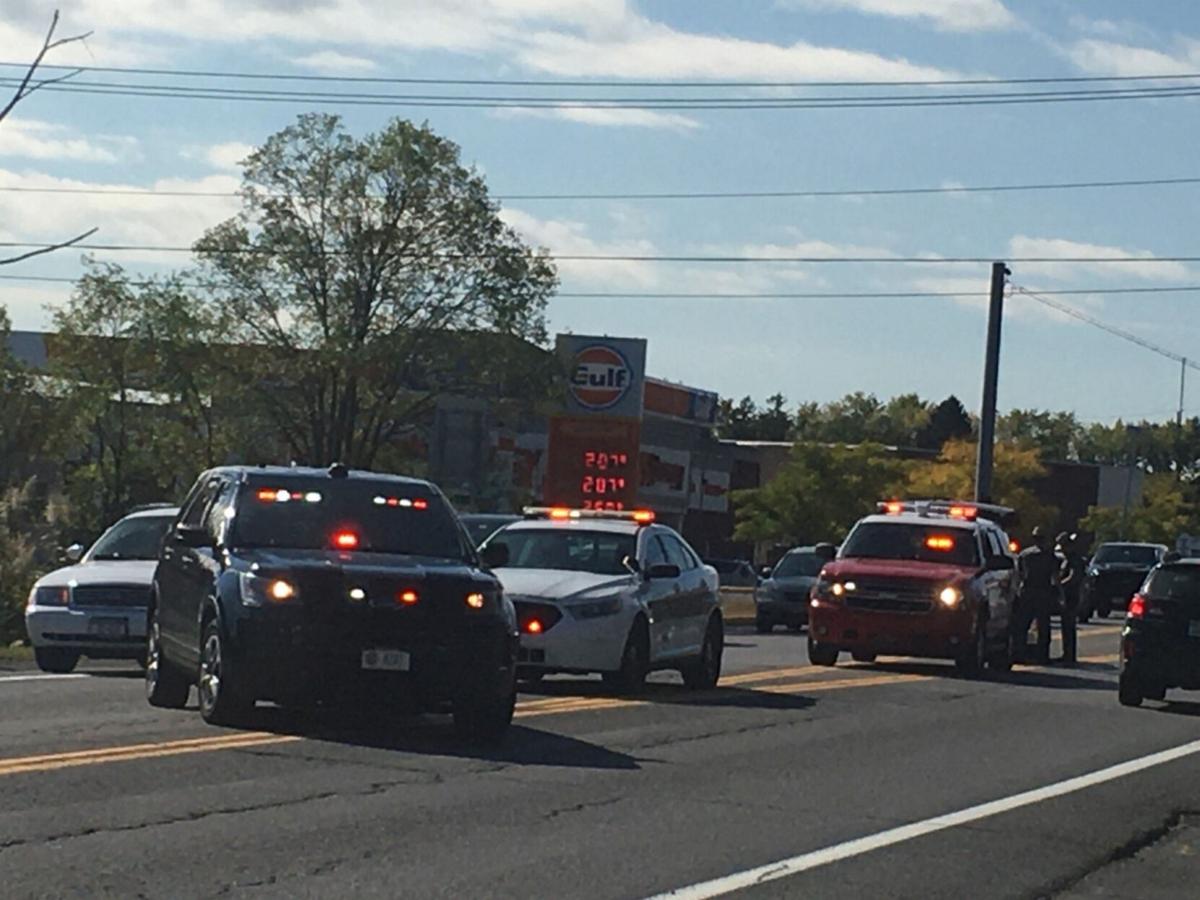 Bill Williams/Columbia-Greene Media A man is placed in a Greenport Rescue Squad ambulance, following a bicycle accident in Greenport Friday

GREENPORT — A Hudson-area man was taken to Albany Medical Center on Friday after his bicycle was struck by a pickup truck in Greenport, Greenport Fire Department First Assistant Chief Mark Taylor said.

At about 10:37 a.m. the bicyclist and the pickup truck were traveling north on Fairview Avenue, in the area of the Sunoco gas station, when the truck and bike collided, Taylor said.

Greenport Fire Department and Greenport Rescue Squad were sent by Columbia County 911 to the accident scene.

Paramedics treated the man before he was placed in the ambulance for transport to Albany. A LifeNet helicopter was placed on stand-by, but was not needed. State police investigated. The Columbia County Sheriff’s Office assisted at the scene.

Fairview Avenue was down to one lane of alternating traffic until the accident was cleared.

Plan for these college costs

Outsmarting Squirrels at The Birdfeeder, The Natural Way