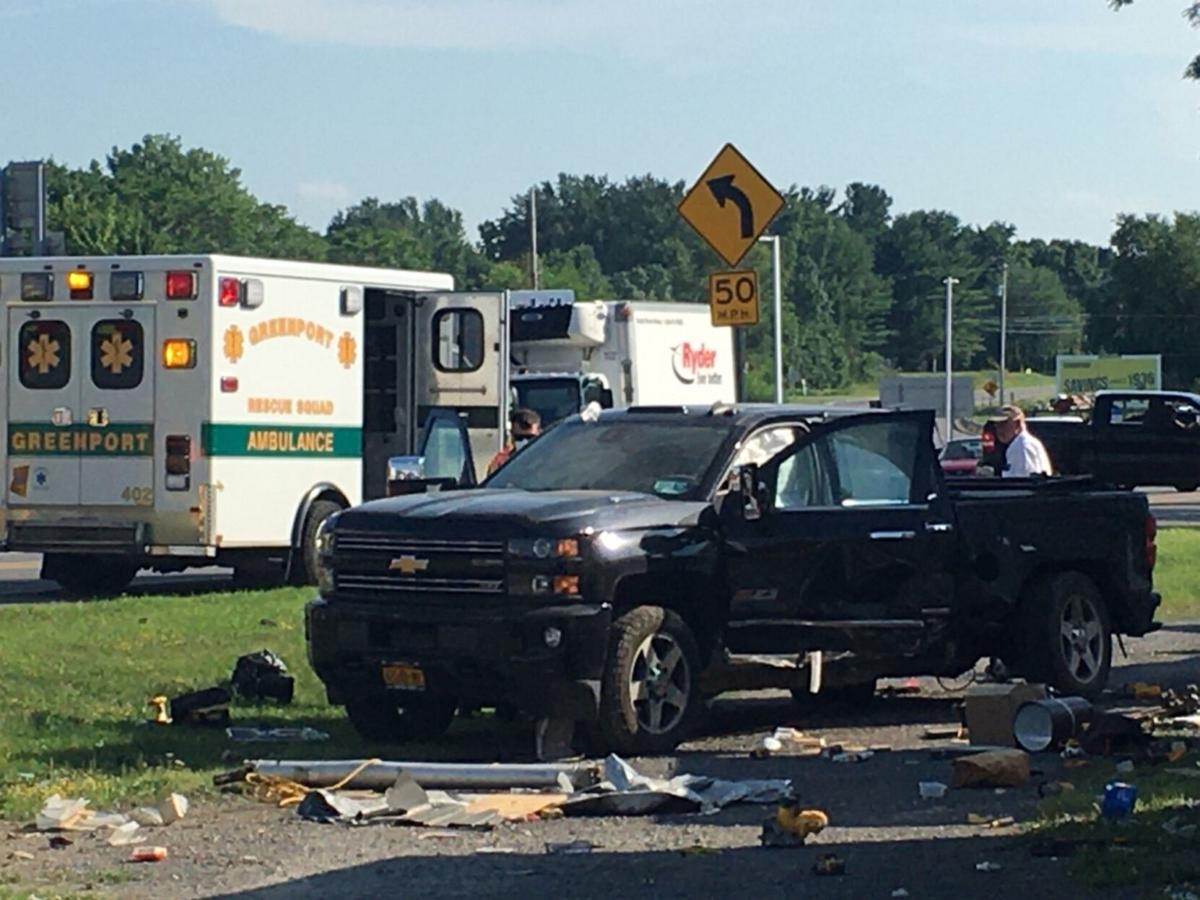 Bill Williams/Columbia-Greene Media Medics examine one of the drivers in a Livingston accident Monday. 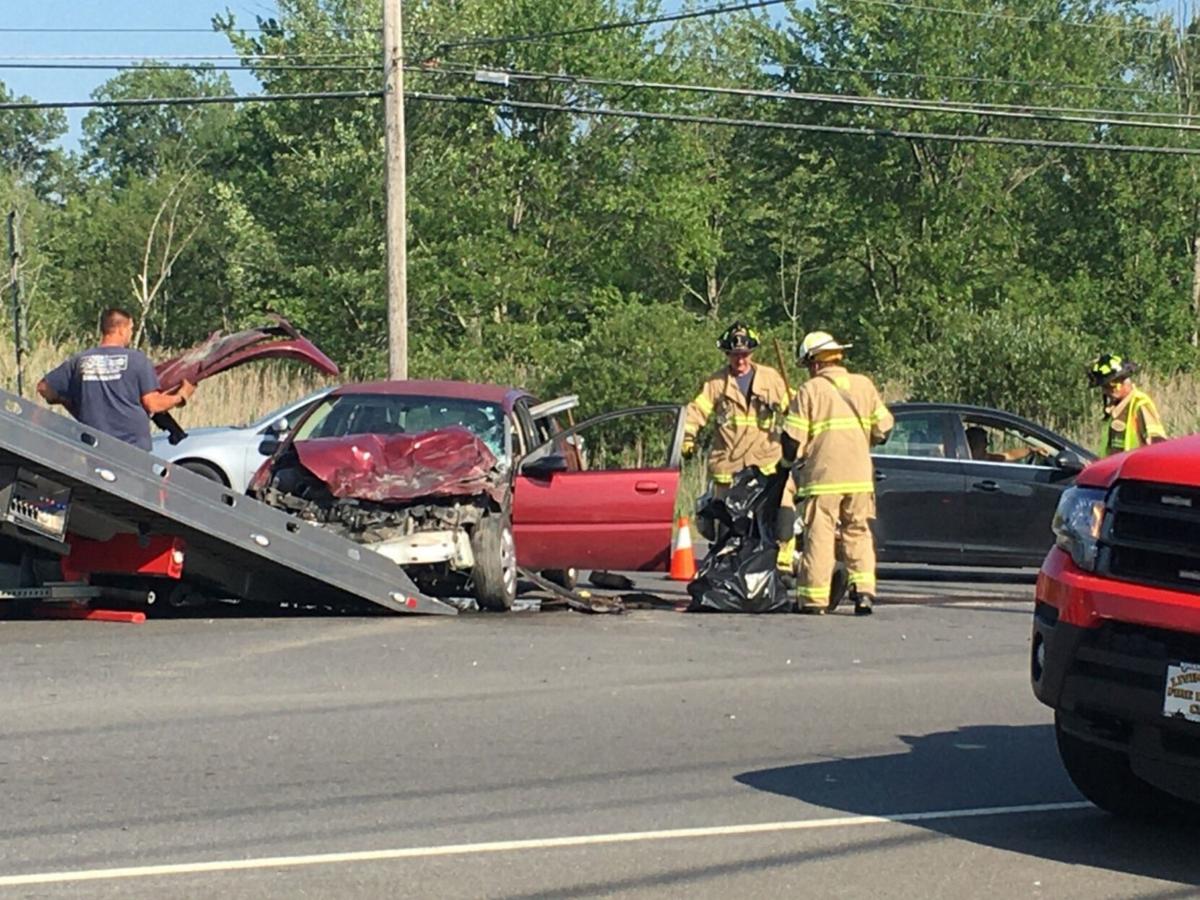 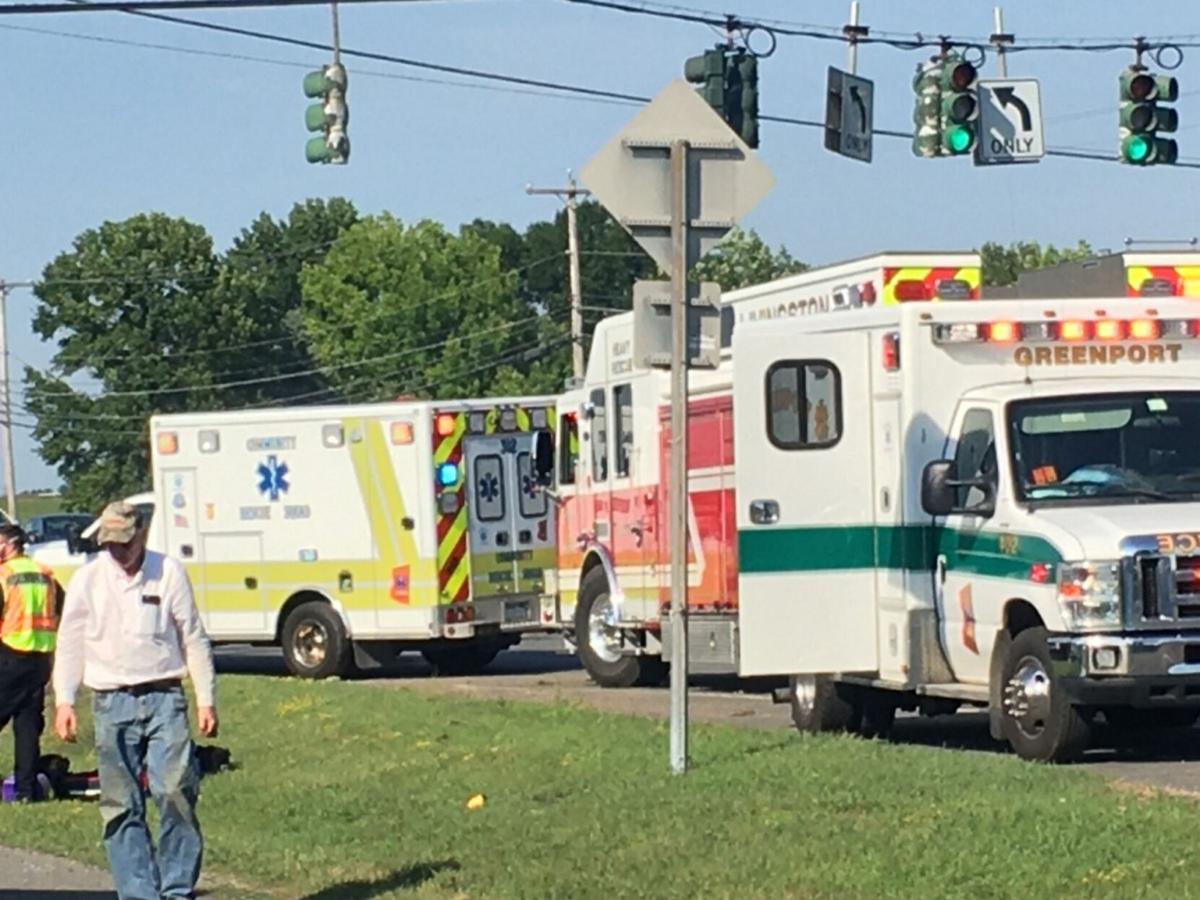 Bill Williams/Columbia-Greene Media One person was taken to Columbia Memorial after an accident in Livingston on Monday.

Bill Williams/Columbia-Greene Media Medics examine one of the drivers in a Livingston accident Monday.

Bill Williams/Columbia-Greene Media One person was taken to Columbia Memorial after an accident in Livingston on Monday.

LIVINGSTON — One person was taken to Columbia Memorial Health by Community Rescue Squad after a car and pick-up truck collided in Livingston, according to police.

The crash happened Monday afternoon at the Bell’s Pond intersection on Route 9.

The force of the accident caused the pick-up truck to leave the road and strike one of the sheds at Storage from A-Z, which is located at the intersection.

The second driver was examined by Greenport Rescue Squad, but refused medical treatment.

Livingston firefighters were sent to the accident by Columbia County 911 at about 4:45 p.m.

Traffic through the area was down to one lane until the accident was cleared, about 30 minutes later.

State police investigated and were assisted on the scene by Columbia County Sheriff’s Office.