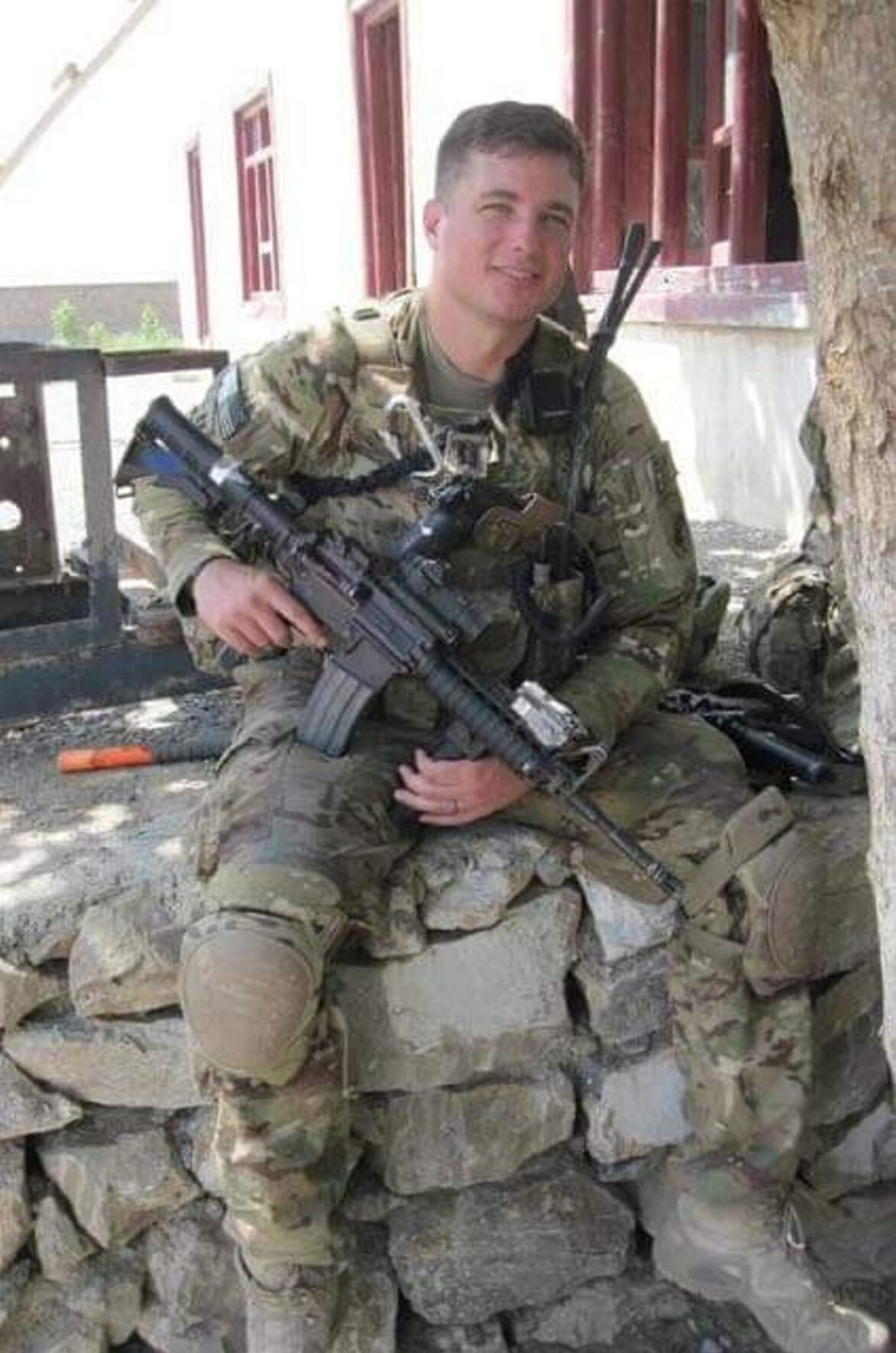 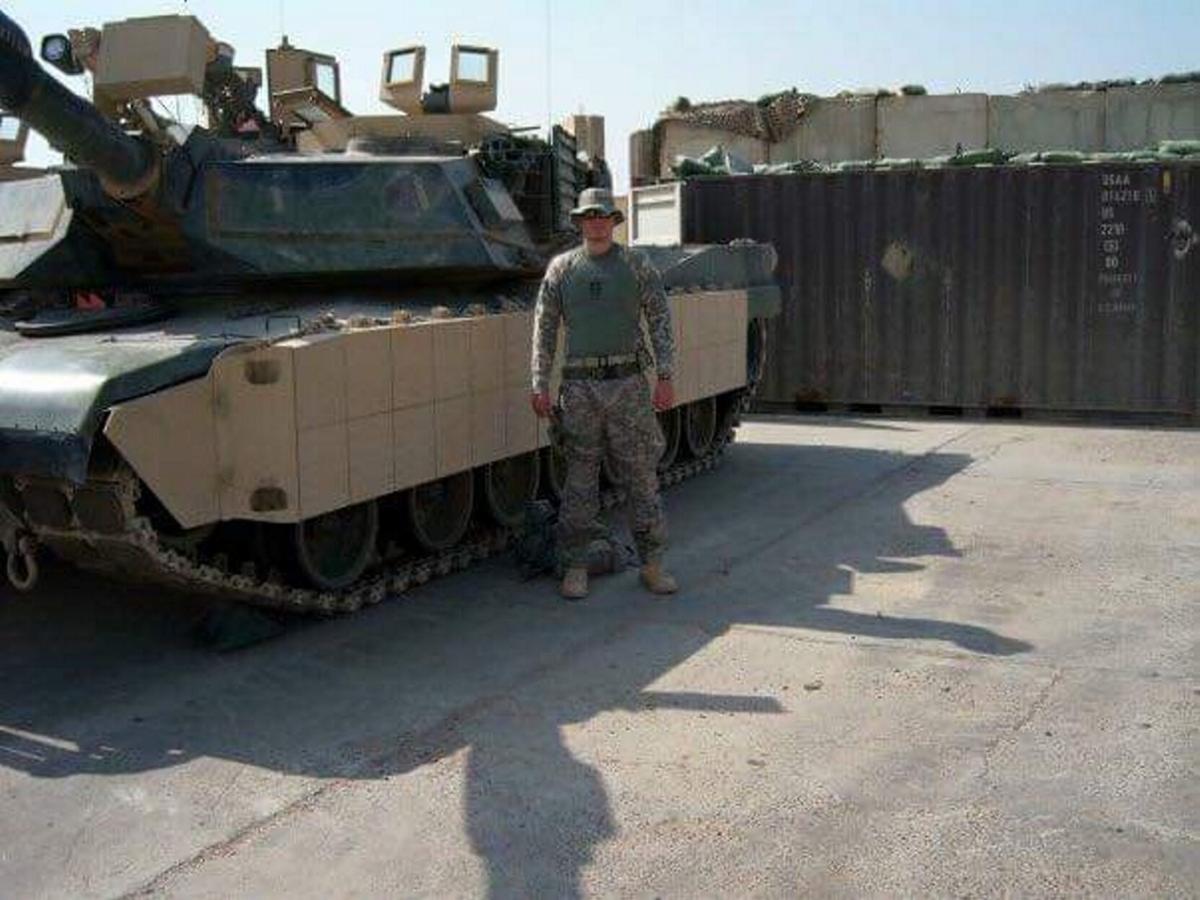 A week after the Biden administration’s withdrawal from Afghanistan immigration advocates met virtually to discuss how the Afghanistan evacuation has impacted New Yorkers, and to share how they are working to welcome Afghans coming to New York.

Legislators talked about the resettlement effort and why it was so important.

“We’re going to keep working at it, for all of that the work ahead is huge,” Executive Director Immigrant ARC Camille Mackler said.

At the virtual meeting several legislators discussed their thoughts on the situation at hand.

“There is so much to be done here what I do think is important is we show these allies and families that are coming over, or have been evacuated that we are a welcoming place,” Assemblywoman Pat Fahy, D-Albany, said. “And it is a way of saying thanks for the support they gave our troops.”

Working in an effort to help people and families get out of Afghanistan has been discouraging, Fahy said.

“For all the work done, it’s probably one of the most discouraging efforts I’ve ever been a part of, quite frankly,” Fahy said. “It’s just that many were blindsided, there could have been months and months of work on this.”

Fahy talked about the thousands of Afghans who had worked with the United States over the past 20 years that are still in Afghanistan and are at risk.

“These continued efforts are essential to get them out,” Assemblyman Jake Ashby, R-Castleton. “There’s tens-of-thousands of people who find themselves in this position. And when it seems like the country started eroding at a more rapid rate I drove down to Texas and to advocate to help him advocate, I had hoped for a better outcome but we made our voice heard and we continue the effort up here in New York.”

Ashby served in the U.S. Army Reserves from 2006 to 2014 and was in Afghanistan for some of that time.

“We’re hearing about this every day,” Ashby said. “I know I am not alone in this effort, if anything it has been a unifying event for a lot of different reasons and I am grateful for the support and I look forward to working together with so many of you.”

Getting people out safely and working on the resettlement issues is not a one sided issue. Assemblywoman Catalina Cruz, D-Queens, said it is bipartisan issue.

“It is not enough to simply get those people out of the country,” Cruz said. “These are folks who helped our service people stay alive,” Cruz said.

“It isn’t just going to be enough to get people out,” Cruz said. “I hear my birth country of Colombia, they are taking 4,000 in. We should be taking a couple thousand. This is about everyone coming together to simply save lives. It isn’t just about that, what do we do next.”

Karen Andolina Scott, executive director of Journeys End Refugee Services talked about some of the needs of people leaving Afghanistan, such as housing, medical services, mental health services and the ability to work.

“These individuals will not thrive here unless these efficacy efforts are fruitful,” Andolina Scott said. “You can’t have people come from extremely traumatic situations and very recent trauma and not have Medicaid availability to them. They have to be able to access mental health service they have to be able to get their work authorization in a timely way, because they can not access other safety nets.”