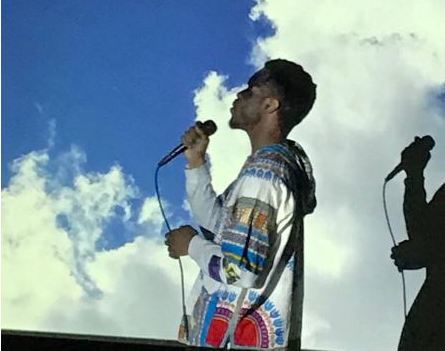 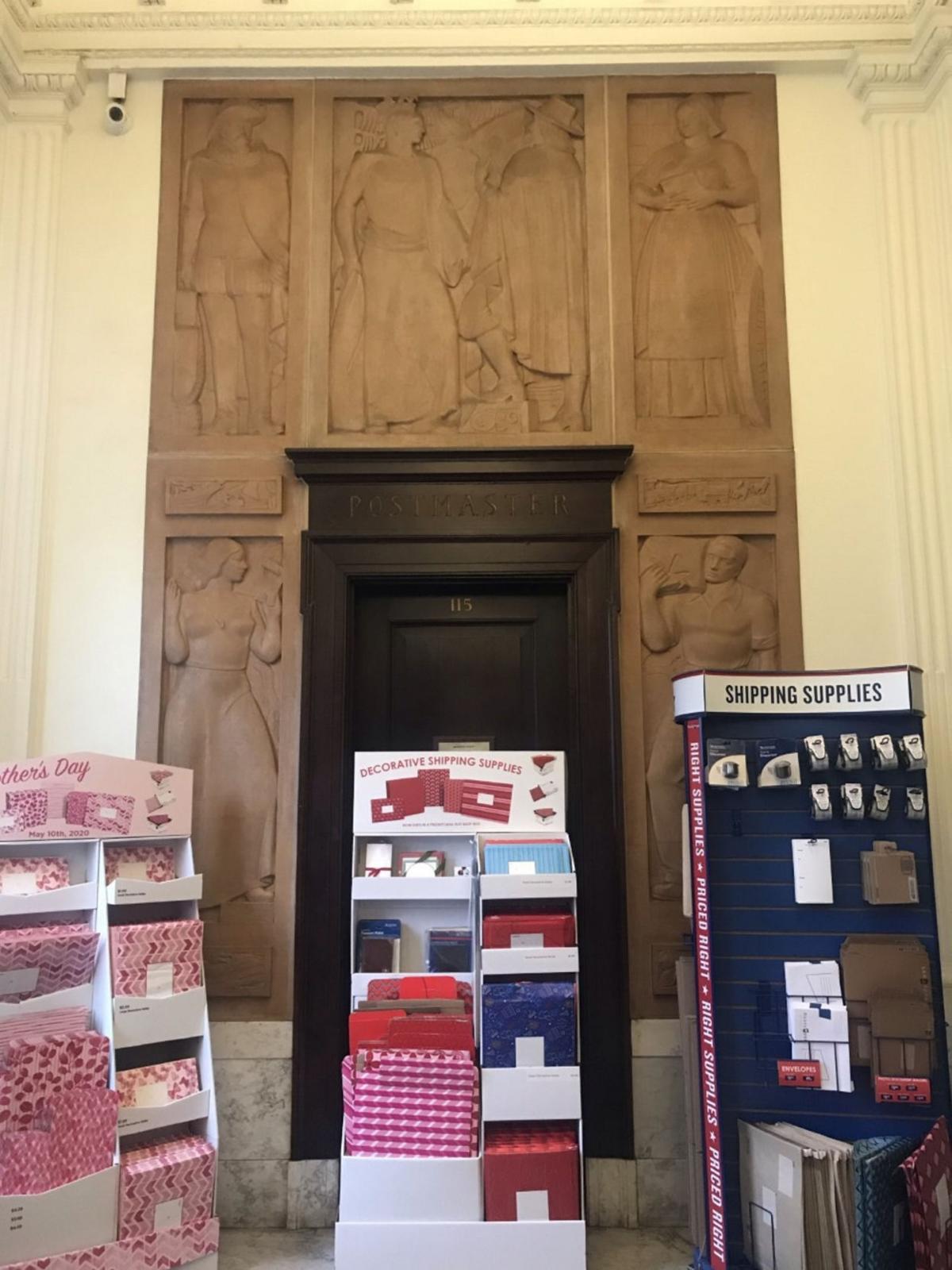 HUDSON — An artistic record of life during a pandemic is the goal of the Emergency Cultural Task Force, members said Thursday.

To support the city’s culture, the task force created the Hudson Arts Emergency Program to assist local artists struggling with financial losses during the COVID-19 outbreak.

The task force announced the Hudson Arts Emergency Program on Wednesday, and is asking for help funding the program.

The program is modeled on the mid-1930s Works Project Administration. Established after the Great Depression, the agency was part of President Franklin D. Roosevelt’s New Deal.

“Out of that WPA, the artist funding program, came such a rich body of creative works in all forms that left a document for history forever about what life was like at that time,” Rogovoy said.

“We thought in our own way, Hudson is facing one of, if not the greatest, challenges of all time, so as a way to both not ignore this opportunity, as a way to channel the creative energies that infuse our little city with so many creative people, and as a way to get money into the pockets of individual artists who, in many cases, fall between the cracks of government programs or other programs that are offering crisis funding at this time,” Rogovoy said.

Rogovoy noted artwork from the 1930s WPA program in the Hudson Post Office, 402 Union St., and he hopes this new program can add to that legacy.

“It’s a great model for energizing and supporting the arts community,” Mussmann said. “Sometimes I think people forget there’s a lot of people out there that are creative individuals that need support. We’re helping to fill that gap.”

The program will create employment opportunities for artists, providing them with a stipend for projects, which speak to the public health crisis, with a four-week deadline.

“They may not have lost a job, but they may have lost their livelihood,” Rogovoy said. “Most programs are geared on job loss, or income loss, and for artists that’s a harder thing to define.”

Bokaer oversees a nonprofit foundation for young artists that provides permanent art facilities, including Space 428 in Hudson, as well as the annual presentation of The Hudson Eye, a 10-day public art program and urban showcase for dance, music, performance, visual art, video art, film and media.

Interested artists can complete an application, including a project plan, which will be reviewed by the HDC’s Emergency Cultural Task Force.

“We will review the proposals as quickly as they come in and begin funding immediately and continue on a rolling basis,” according to the task force.

A list of sample projects, such as painting murals throughout Hudson or filmmakers and historians recording accounts of life in Hudson during the pandemic, is on the table.

“We just wanted to give people a sense of what these projects might be,” Rogovoy said. “Ultimately, as creative people and thinkers themselves, they will come up with projects that they want to do, using the medium that they express themselves in....I want to be totally surprised by something that I never would have even dreamed about.”

The advantage of starting up this program so quickly is helping those who are desperately needing funds as well as supporting them as artists, Mussmann said.

“I do like the public art idea,” Mussmann said. “I think WPA has a long history of people like Alice Neel, who painted lots of portraits. John Steinbeck, for example, wrote about the times that he saw, [and] a lot of great books came out. Those thinkers were inspired by the drama of the times.”

Mussmann has spent her days since the pandemic began to spread in New York at TSL with her partner, staff and volunteers, feeding the community Comfort Meals on a pay-what-you-can basis. TSL qualified for Paycheck Protection Program assistance, so all of the employees were able to stay full-time.