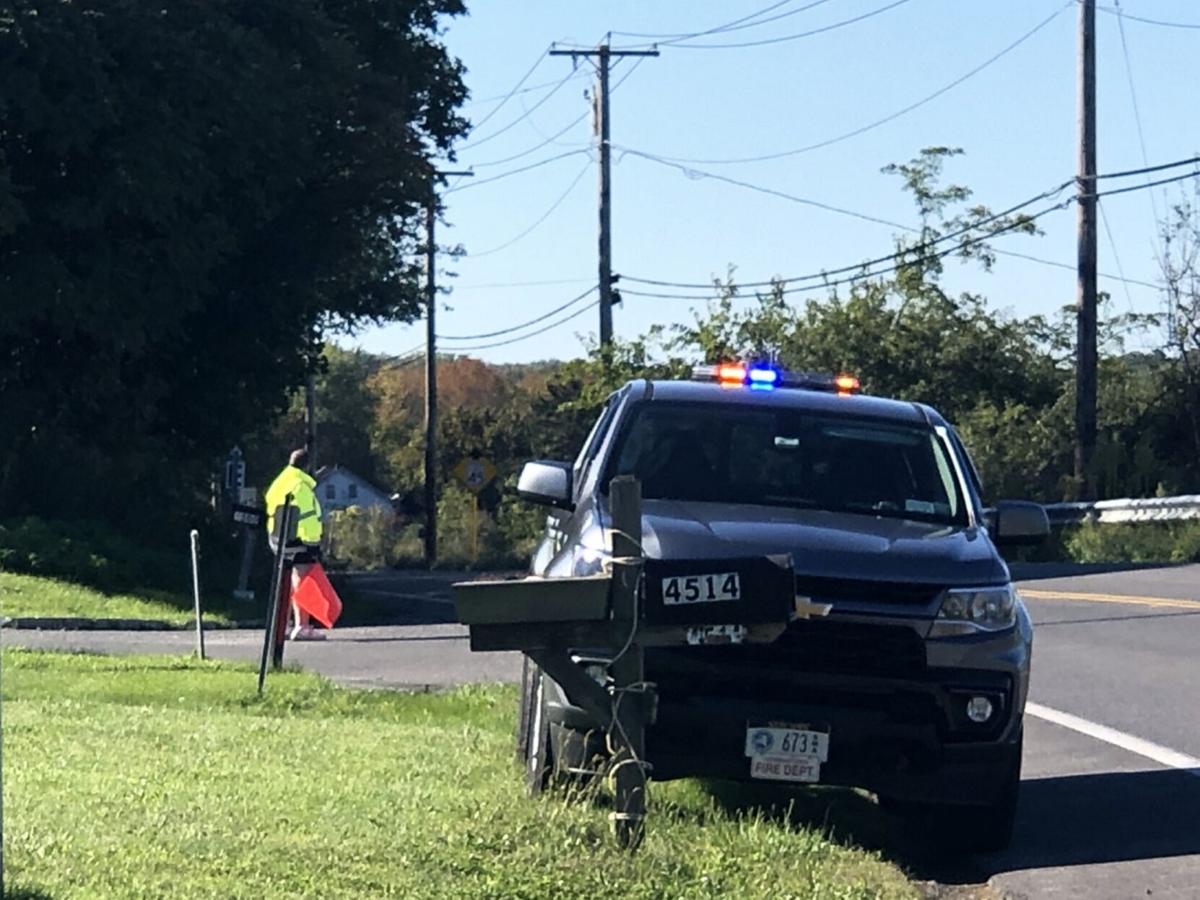 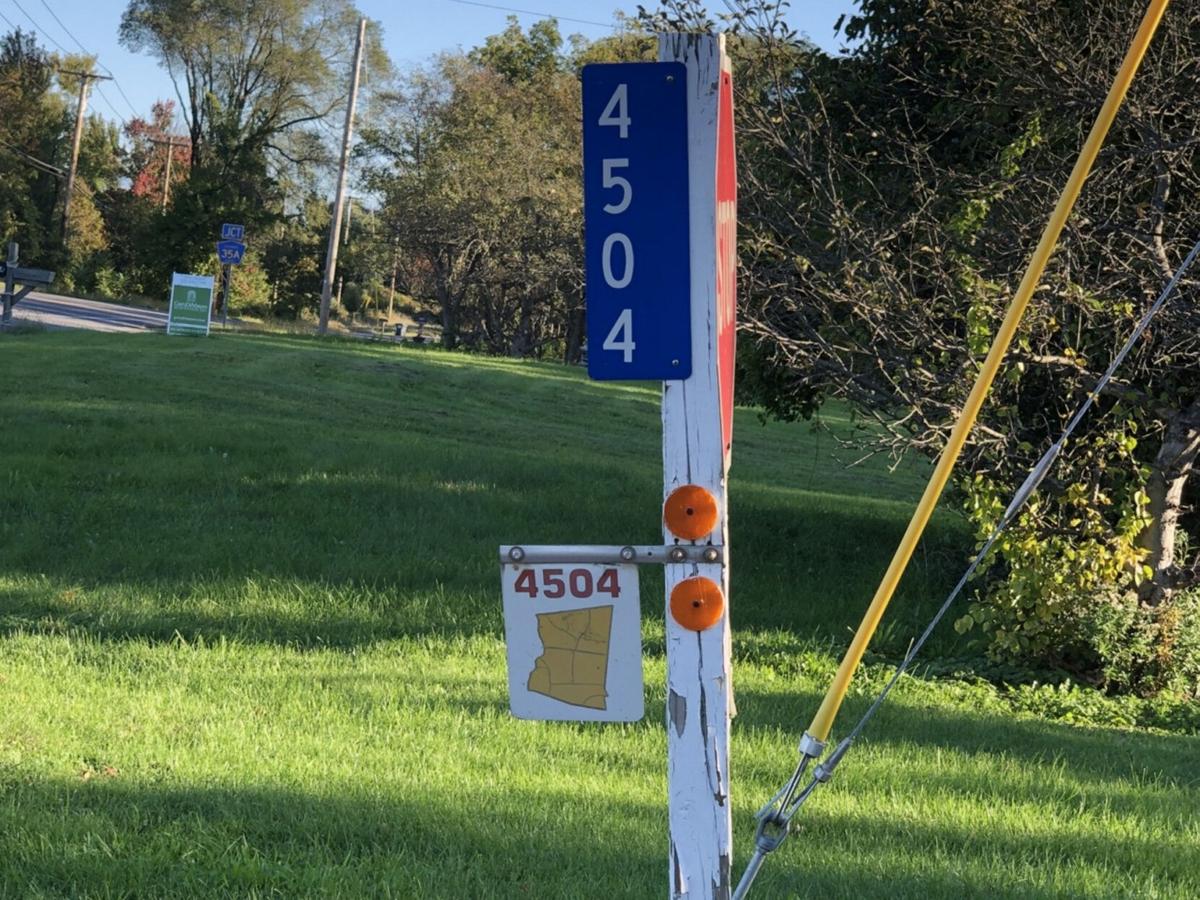 The entrance to Taconic Biosciences on Route 9G in Germantown. Fire and rescue crews investigated a possible chemical spill at the facility on Wednesday. Bill Williams/Columbia-Greene Media

The entrance to Taconic Biosciences on Route 9G in Germantown. Fire and rescue crews investigated a possible chemical spill at the facility on Wednesday. Bill Williams/Columbia-Greene Media

GERMANTOWN—Several employees at Taconic Biosciences in Germantown were examined by paramedics on Wednesday morning, following a reported chemical spill.

At about 9:30 a.m., Columbia County 911 sent Germantown Fire Company and Northern Dutchess Paramedics to 4504 Rt. 9G, after a chemical odor was reported in the building, and several employees reported feeling ill.

The affected building was evacuated.

All available manpower was requested to the scene.

Firefighters were able to trace the problem to anti-freeze, that was leaking from a boiler, fire officials said.

The Columbia and Greene Haz-Mat teams were then cancelled.

Firefighters contained the leak and cleaned it up. The building was then ventilated, before employees were allowed to return to work.

Taconic Biosciences began in 1948, when Robert K. Phelan started the predecessor company to Taconic, in his 18 x 24 ft. garage in Canajoharie, according to the company’s website.

In 1952, Phelan purchased farm land in Germantown, and began Taconic Farms’ operations in one building with six employees.