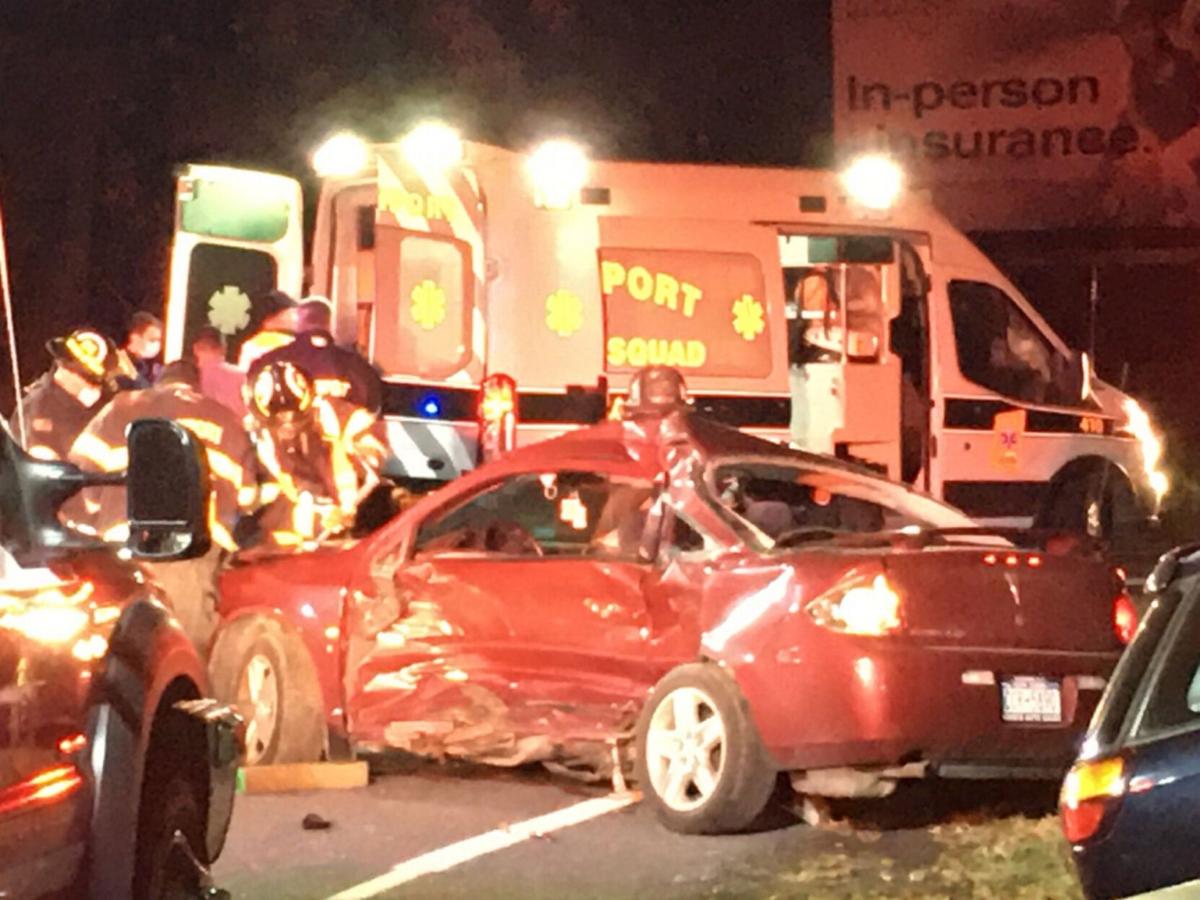 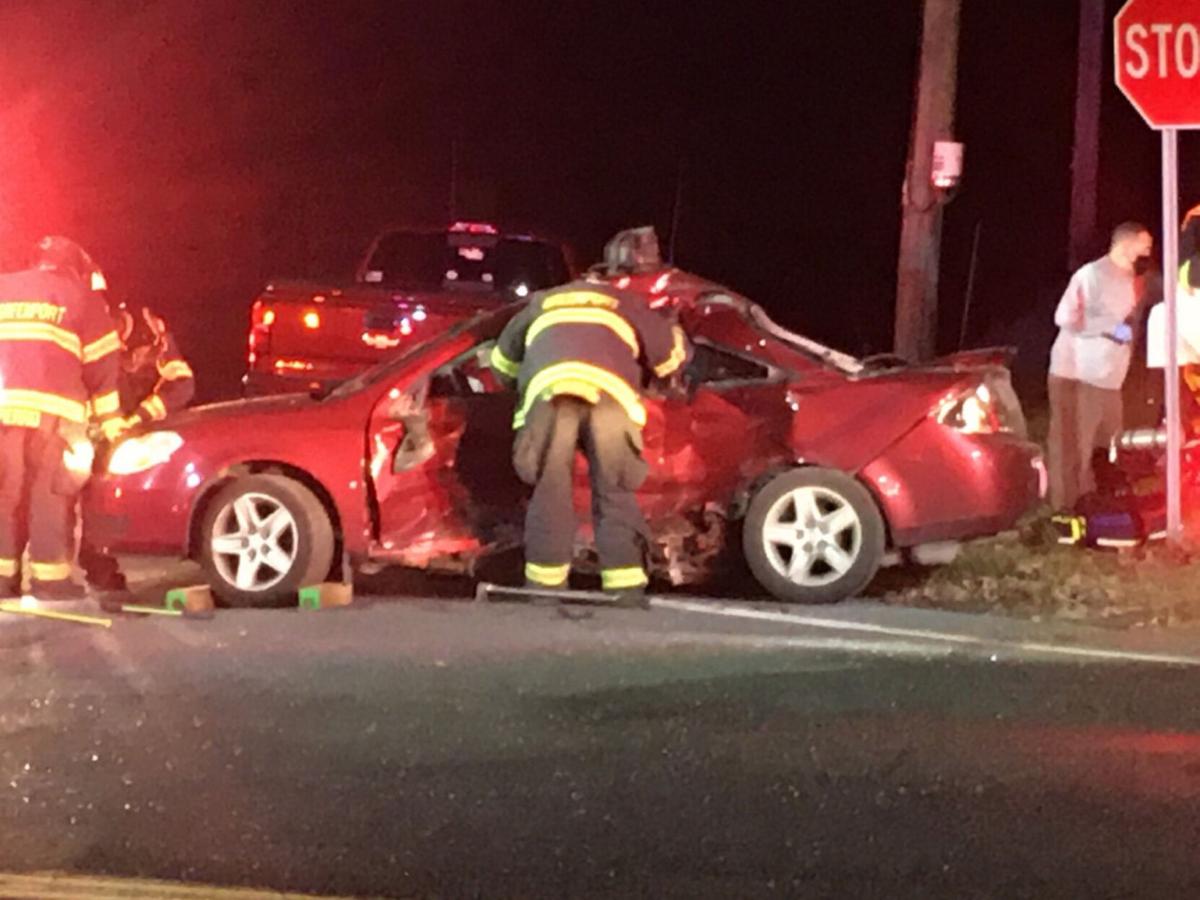 One person was injured in a two-car accident in Greenport on Sunday night. Bill Williams/Columbia-Greene Media 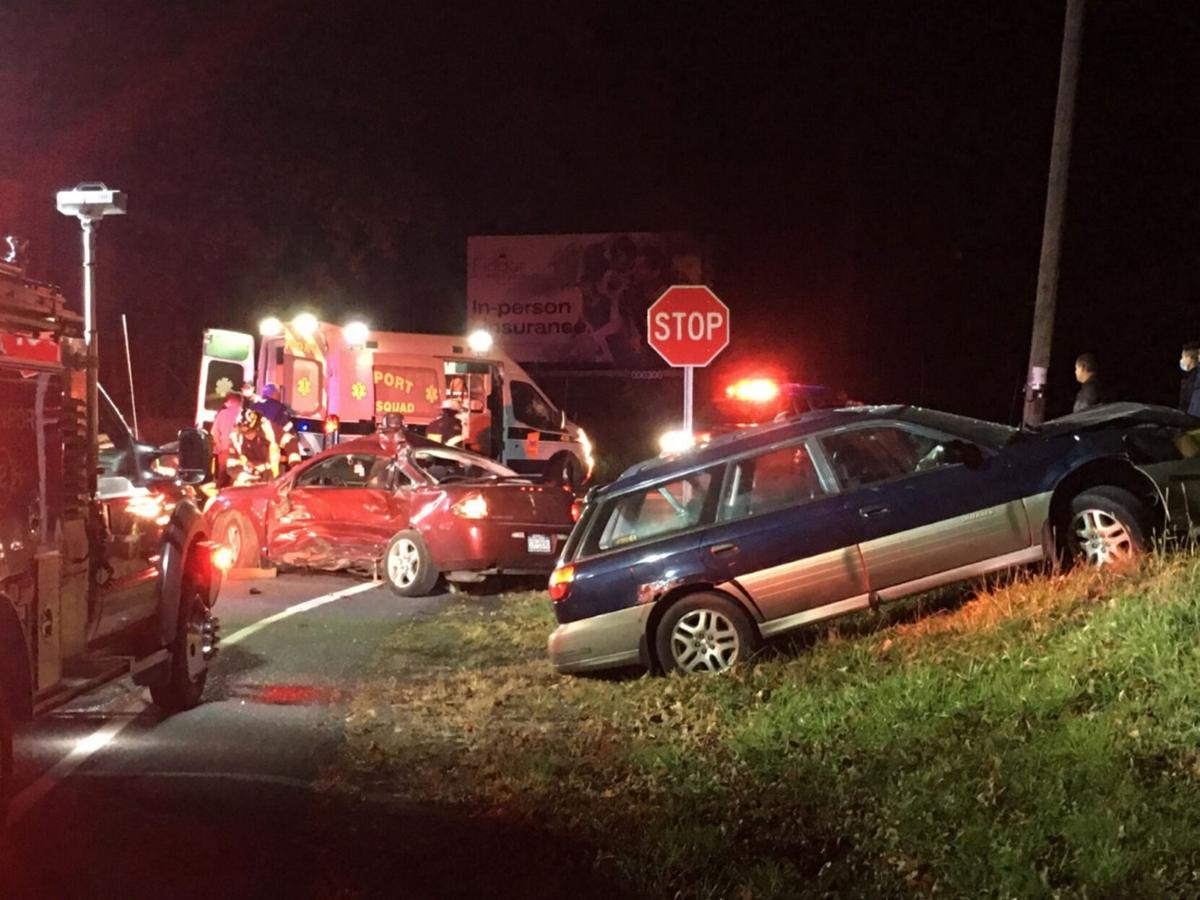 Part of Route 9G was closed following a two-car accident at the intersection of Middle Road. Bill Williams/Columbia-Greene Media

One person was injured in a two-car accident in Greenport on Sunday night. Bill Williams/Columbia-Greene Media

Part of Route 9G was closed following a two-car accident at the intersection of Middle Road. Bill Williams/Columbia-Greene Media

The unidentified driver, 31, had pain in his arm, shoulder and ribs, Onufrychuk said. Paramedics examined the driver of the second car, who was not identified. The driver, 37, of Greenport, refused medical treatment, Onufrychuk said.

The accident happened at about 8:15 p.m. at the intersection of Route 9G and Middle Road in Greenport.

A car driven by the Hudson man pulled out of Middle Road into the path of another car traveling north on Route 9G, Lt. John Rivero of the Columbia County Sheriff’s Office said. The force of the crash sent one vehicle up a small embankment, barely missing a utility pole, Rivero said.

Columbia County 911 sent Greenport Fire Department and Rescue Squad to the scene. Northern Dutchess Paramedics assisted. Route 9G was closed, between Route 23 and the Hudson city line, until the accident was cleared.

The Columbia County Sheriff’s Office investigated. The fire department was back in service at 9:37 p.m.