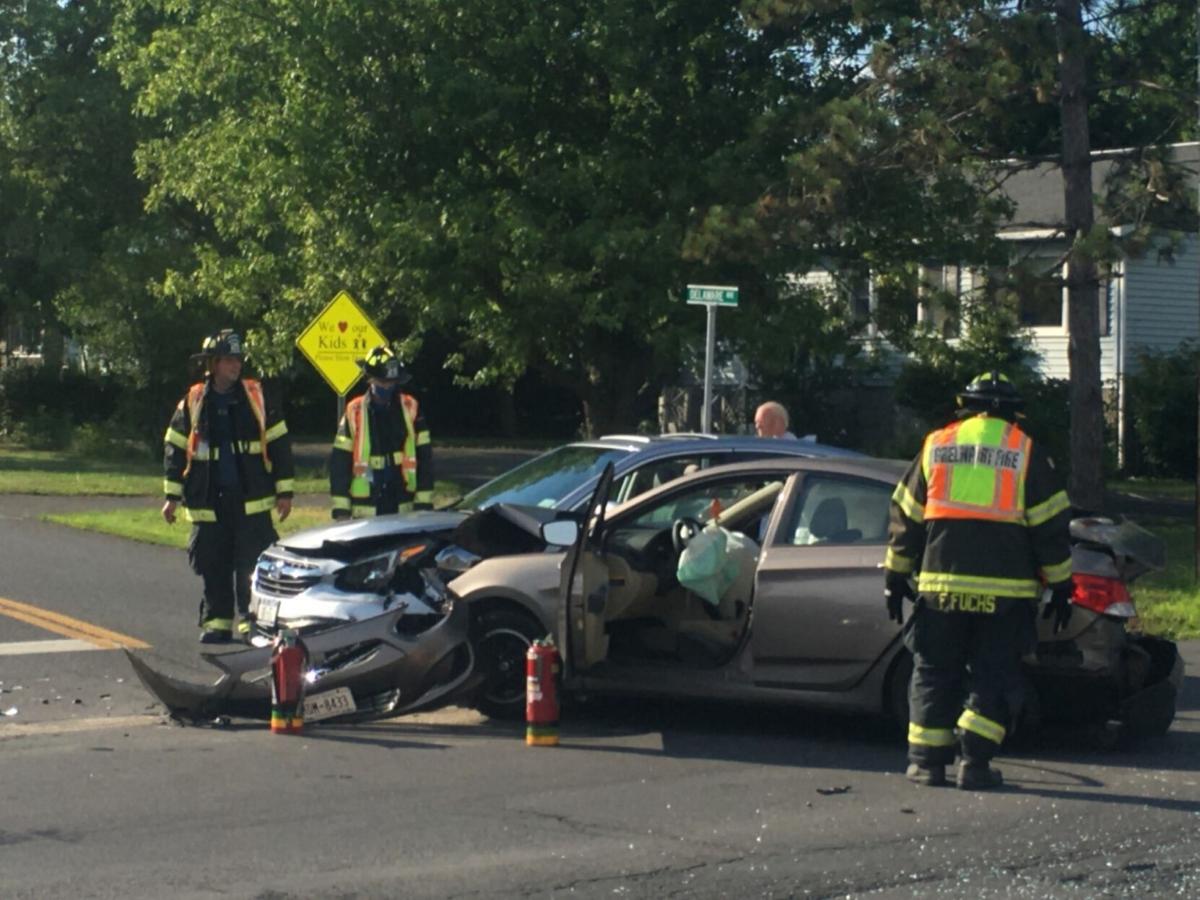 Bill Williams/Columbia-Greene Media Greenport firefighters at the scene of an accident on Fairview Avenue. 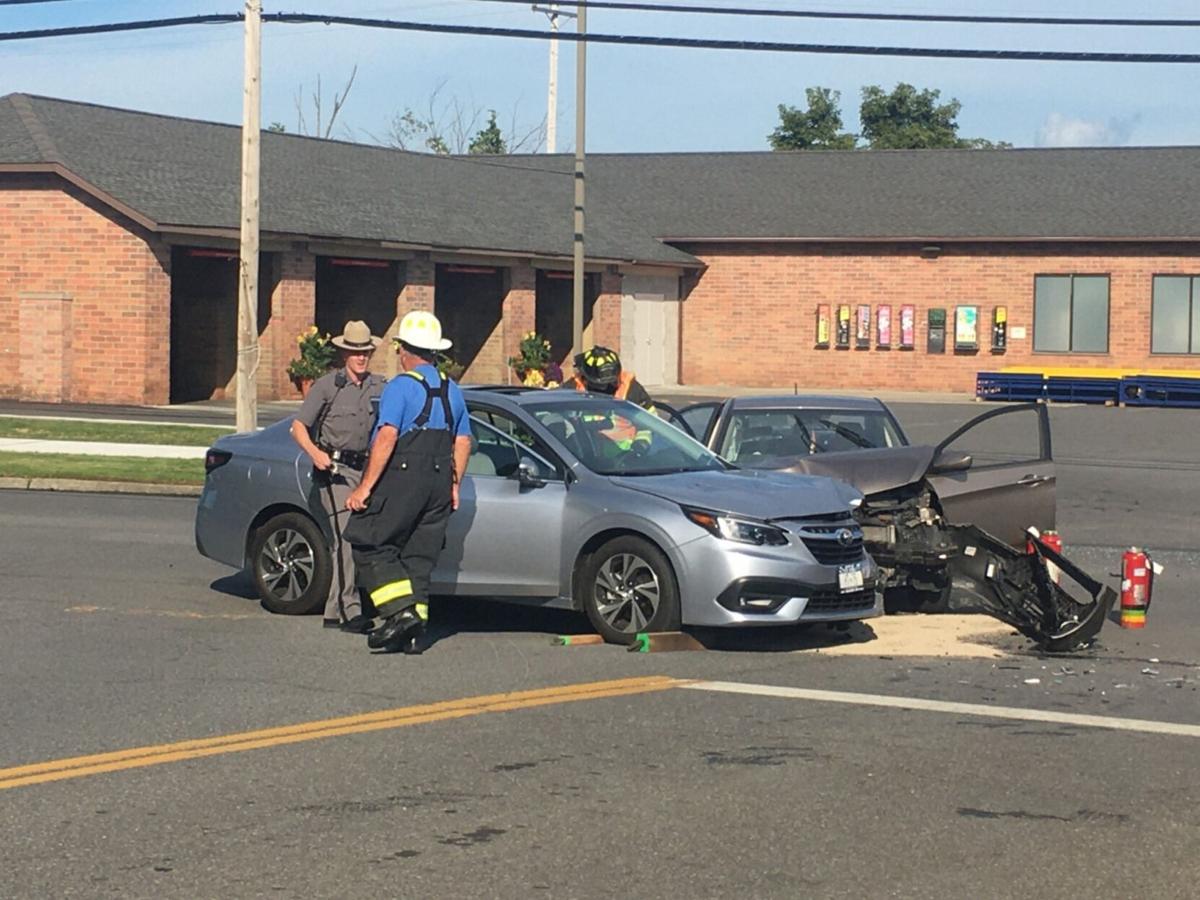 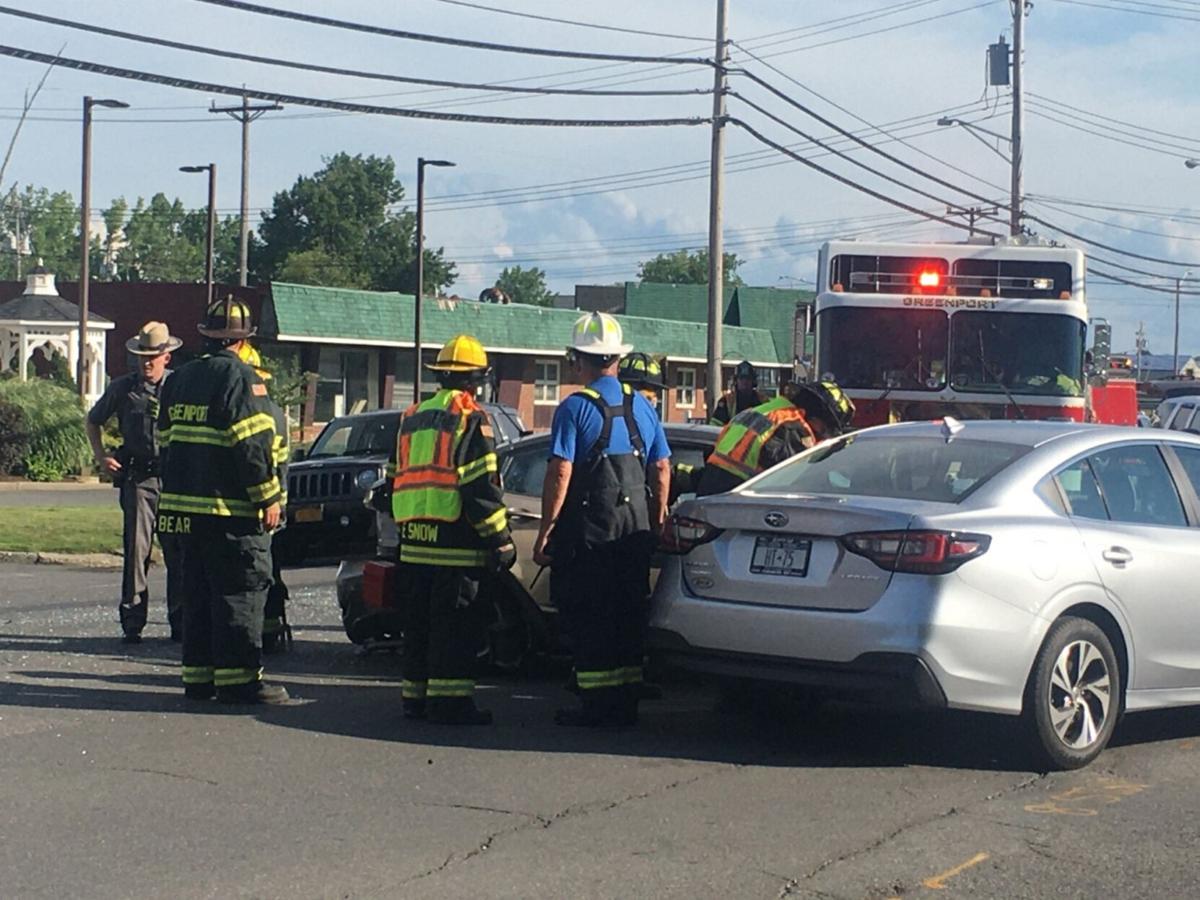 Bill Williams/Columbia-Greene Media Greenport firefighters at the scene of an accident on Fairview Avenue.

Greenport Fire and Greenport Rescue Squad were sent by Columbia County 911 to an area near Delaware Avenue at about 5:24 p.m.

Greenport Rescue paramedics examined several adults and children who were occupants in the two vehicles.

Fairview Avenue was closed between Greenport Parkway and the Columbia Center Plaza until the accident was cleared. Traffic was detoured over Joslen Boulevard.

Both vehicles needed to be towed from the scene. State Police investigated. The road was reopened to traffic at 6:18 p.m.