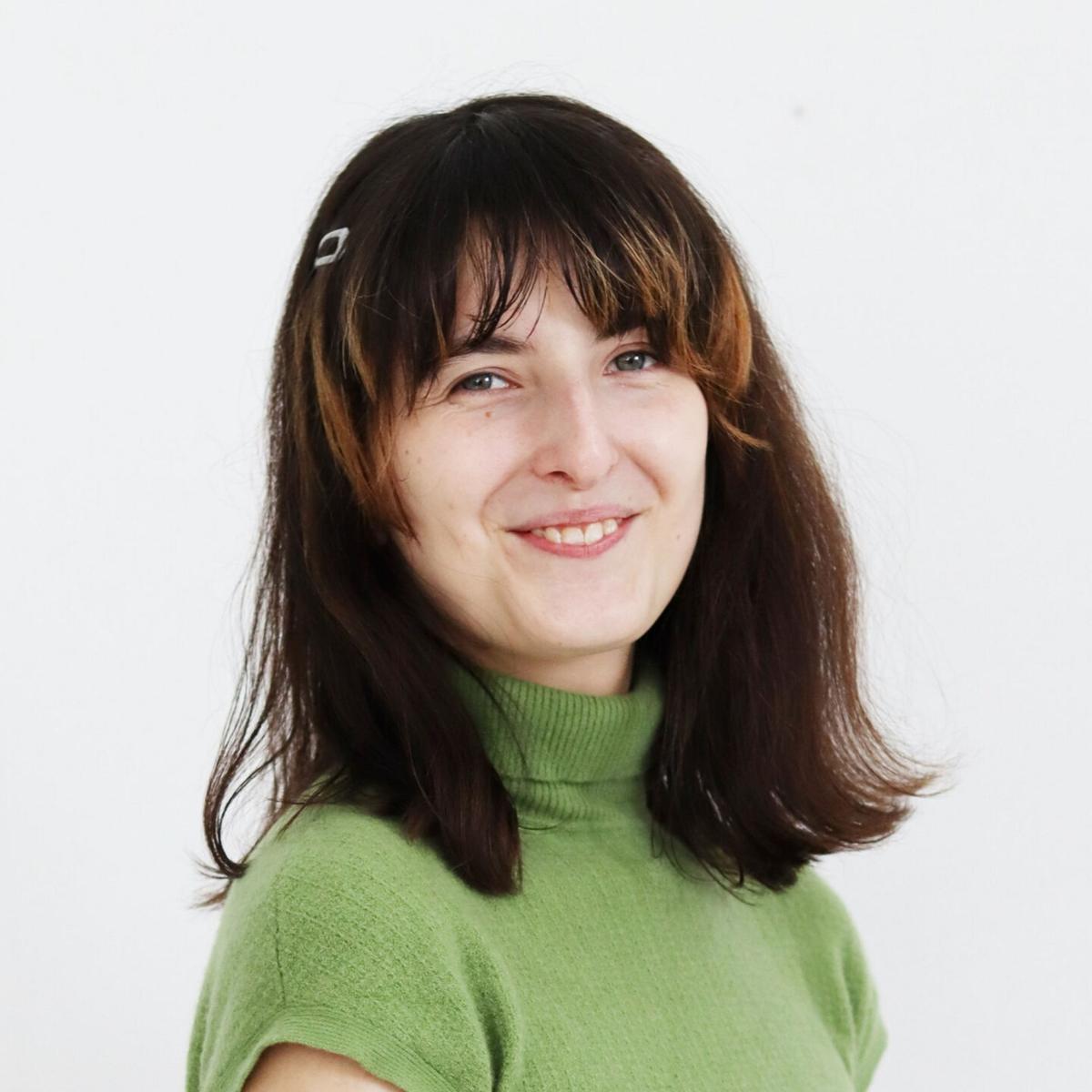 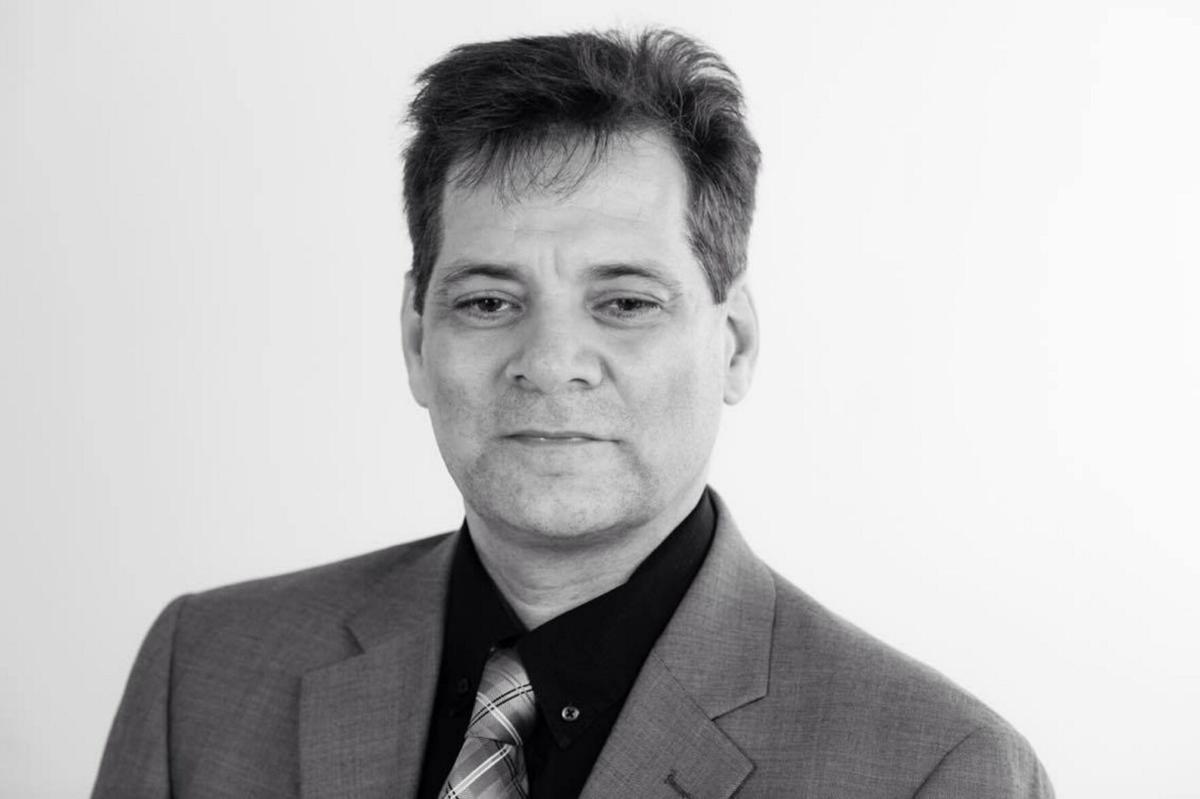 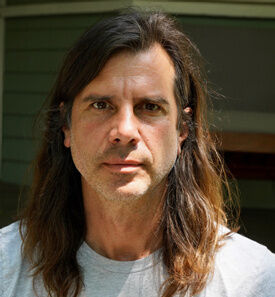 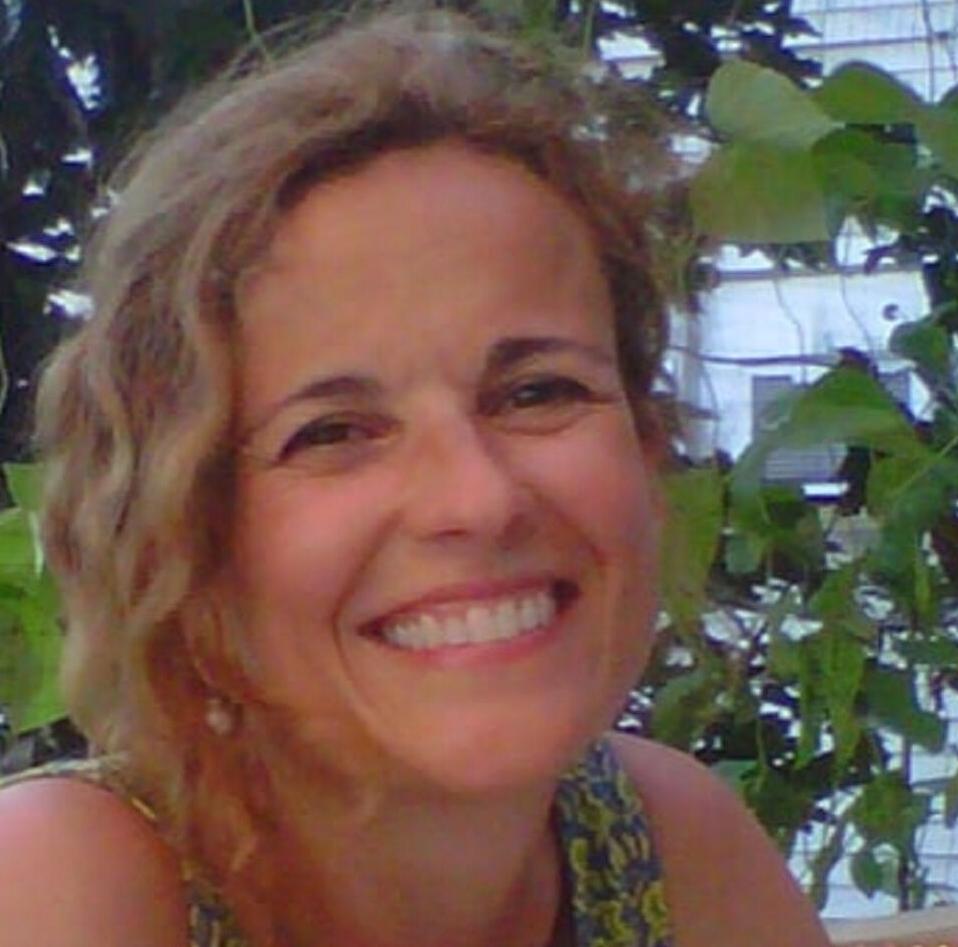 Borrer, 28, is a secretary, web developer and youth department educator. As a registered Democrat she believes the party has a lot of work to do. Borrer hopes to inspire others to get involved and wants to ensure people in Hudson have access to the information they need to form their own opinions.

“We have a lot of big questions to answer and for the most part many of us aren’t part of that conversation,” she said. Displacement is the top issue facing the community, she said. While high property values are great for real estate agents and people who want to leave Hudson, they are difficult for renters who want to live in Hudson and can’t afford it, calling for creative solutions to solve the city’s housing crisis, especially providing more affordable units and rent-to-own programs.

The city has a shortage of all types of housing and Borrer wants to ensure people can thrive no matter their income range.

“Instead of focusing on one small issue, I am here to build bridges to real solutions on an infrastructural level,” she said. “I am confident that I can help connect our city agencies to make sure we are providing real support, not just for tourism, but for the well-being of our community. No matter if you live at the waterfront or on the boulevards, we are in this together.”

Dominic Merante, 54, is serving his second term as a 5th Ward alderman and is a lifelong Hudson resident. The program coordinator at the Independent Living Center of the Hudson Valley, Merante has worked many positions at the Hudson Youth Department and is the former executive director of the Boys and Girls Club in Hudson. He is also a former soccer coach and worked 17 years at Coarc as recreation coordinator, camp director and assistant program manager.

The top issues in Hudson for Merante are sidewalk repair, traffic and pedestrian safety, access to city parks, buildings and programs for all, as well as taxes, jobs and housing.

“It has been a honor serving the 5th Ward,” Merante said. “I feel I’ve been working hard for the past four years, obtaining grant funding for the radar speed device and solar crosswalk beacons on Harry Howard Avenue. However, there is still more work to be done, including reducing the speed limit and addressing the speed in the 5th Ward.”

Mark Bodnar, 50, has been a location scout in the film and photography industries for more than 25 years. The job requires him to talk to government officials, local residents and businesses more than 200 days out of the year to facilitate film and photo production, he said.

“I know how to listen and also get people to work together and get projects done,” he said.

He thinks the top issue facing the community is that people need to listen and get along with each other.

“We need to start with our local schools and connect our youth with the local business community,” he said.

Bodnar is running in the primary because he doesn’t feel the constituents are adequately represented by the current representatives, he said.

“I’m hearing lots of voices that aren’t being heard by the current administration,” he said.

Vicky Daskaloudi, 53, is a small business owner focusing on home renovation, design and management and the mother of three children. She has served on the board of the Hudson Valley Cancer Resource Center and has been a mentor for women going through a health crisis for many years.

The values of the Democratic Party largely align with her own, she said.

“I am a moderate, independent, critical thinker who will work hard for all members of the Hudson community,” she said. Living in Hudson is becoming increasingly unaffordable for middle- and low-income households and there needs to be a more equitable distribution of community resources, as well as an expansion of youth and senior services, Daskaloudi said. Alleviating traffic problems and promoting safe streets are also top issues. Daskaloudi has spent a lot of time connecting with the people in the ward and understand their needs and concerns, she said.

“I have extensive education and experience in finance as a past manager and owner of several companies and I am confident that my background and work ethic will effectively serve the interests of the 5th Ward residents,” she said.