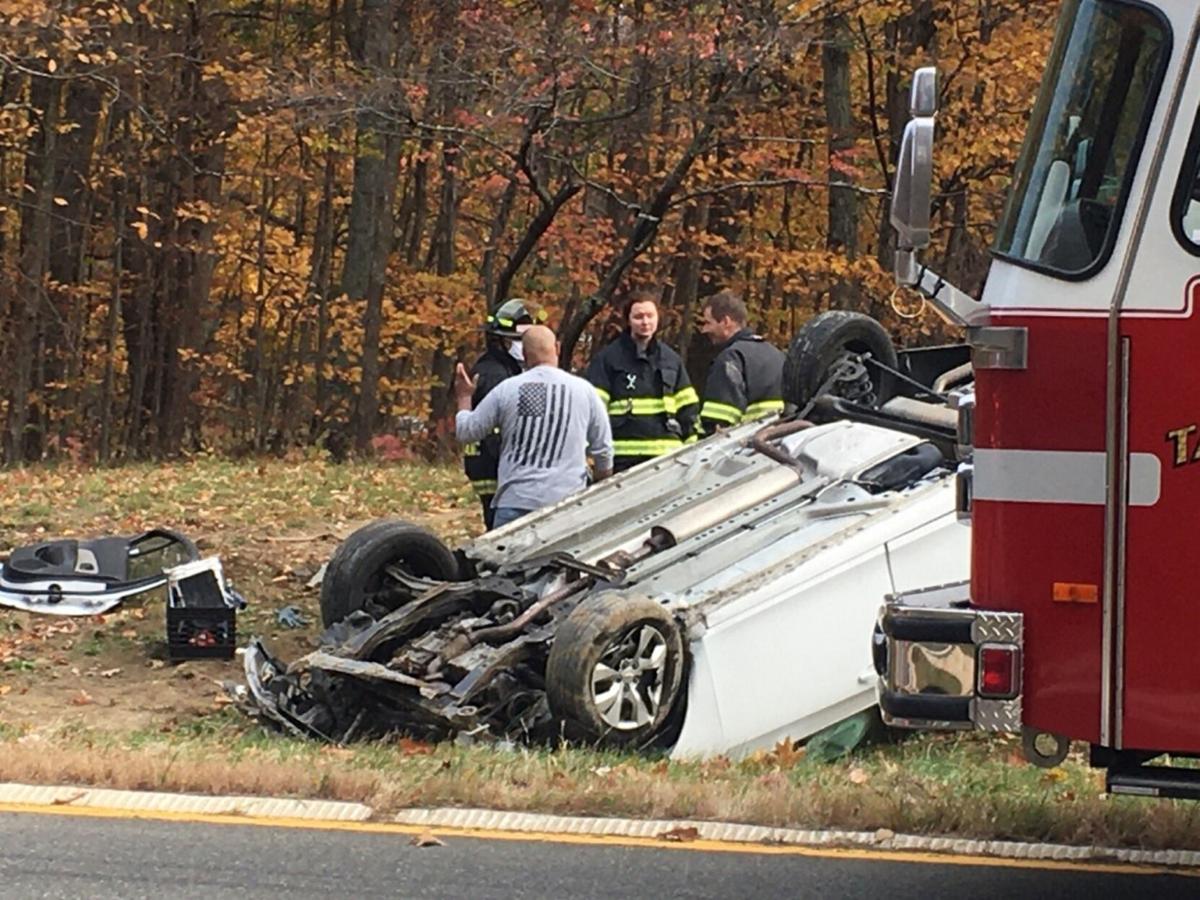 Three people, including a 3-month-old girl, where injured in a Taghkanic accident Sunday. Bill Williams/Columbia-Greene Media 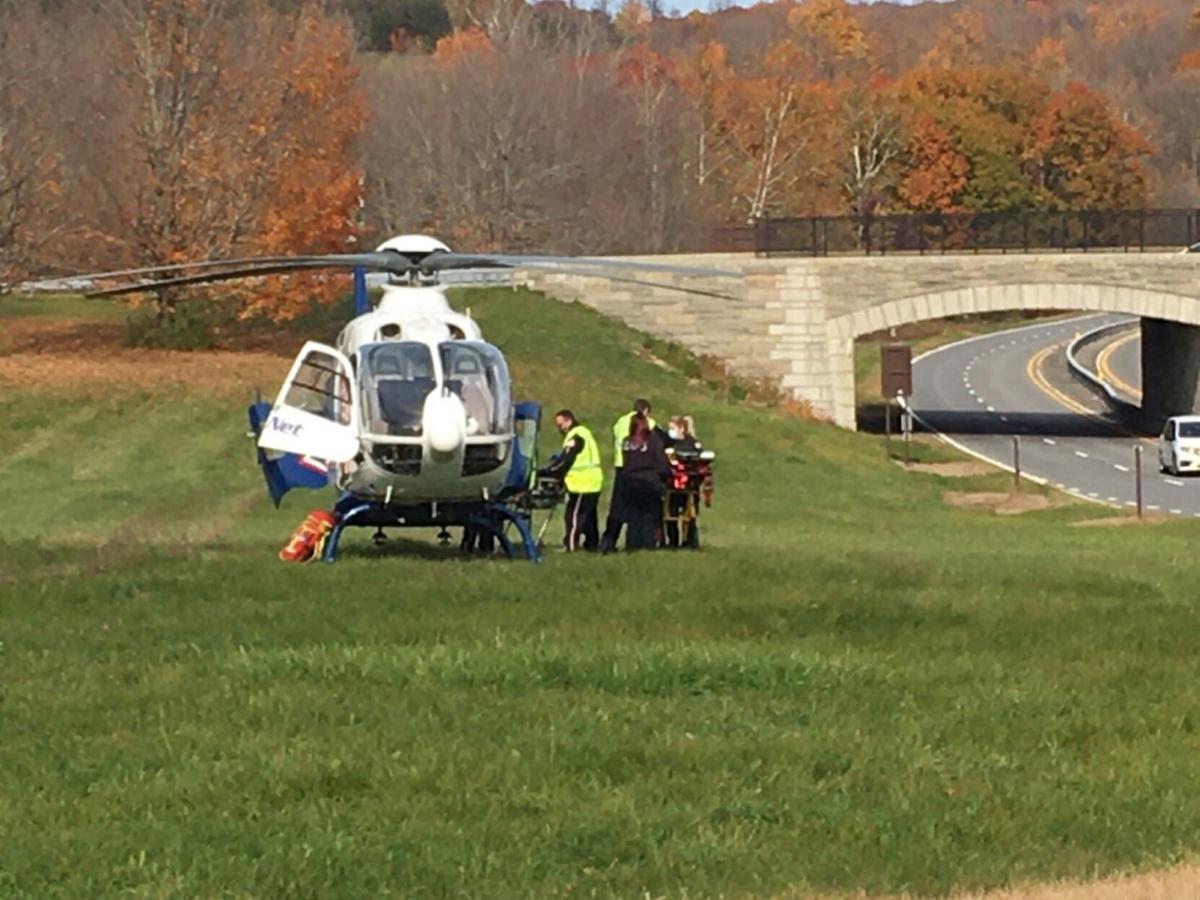 A 3-month-old girl is placed on a LifeNet helicopter following an accident in Taghkanic this weekend. Bill Williams/Columbia-Greene Media 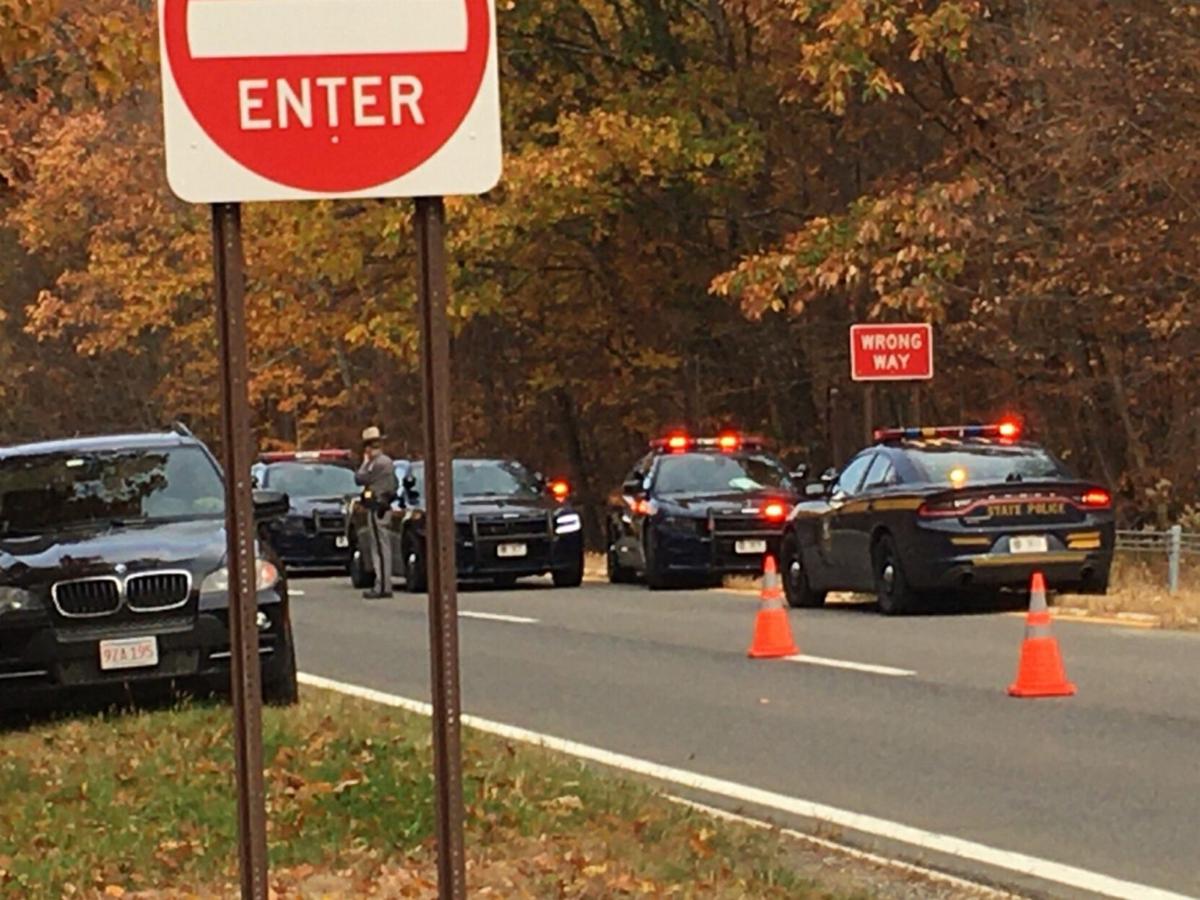 Three people, including a 3-month-old girl, where injured in a Taghkanic accident Sunday. Bill Williams/Columbia-Greene Media

A 3-month-old girl is placed on a LifeNet helicopter following an accident in Taghkanic this weekend. Bill Williams/Columbia-Greene Media

The infant struck her head in the crash, Hicks said.

The child’s parents, William Hon, 32, and Mary Hon, 31, both of Greenwich, Connecticut, were taken to Albany Medical Center by ambulance with serious injuries, Hicks said.

The car Hon was driving south on the Taconic Parkway veered off the left side of the road, in the area of Post Hill Road, and rolled over in the center median, Hicks said.

Community Rescue brought the infant to the landing zone, about a mile south of the accident, at the exit for Route 82, where she was placed on a waiting LifeNet helicopter, to be flown to Albany.

One lane of the parkway was closed to traffic in both directions, through the accident scene.

The investigation into the crash is continuing by state police, Hicks said. The fire company was back in service at 2:09 p.m.

Is there an update on the family? I helped the family out right after the crash had happened and wanted to know their status.