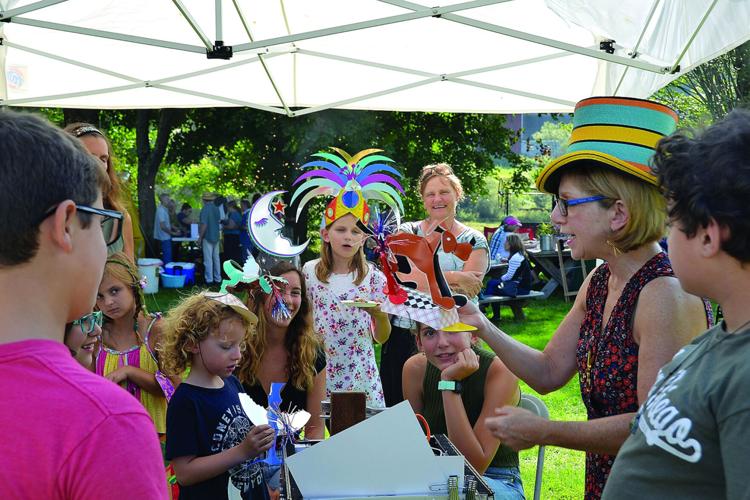 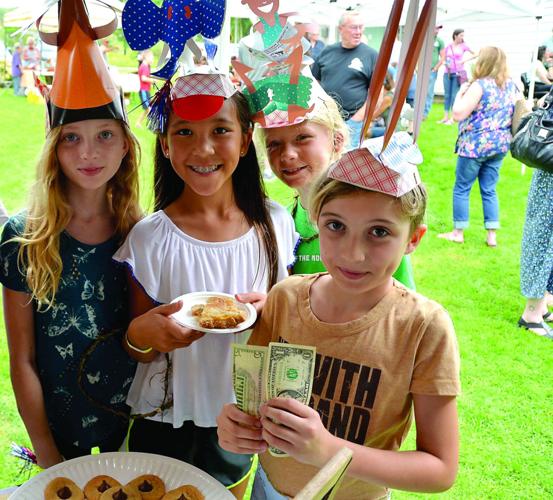 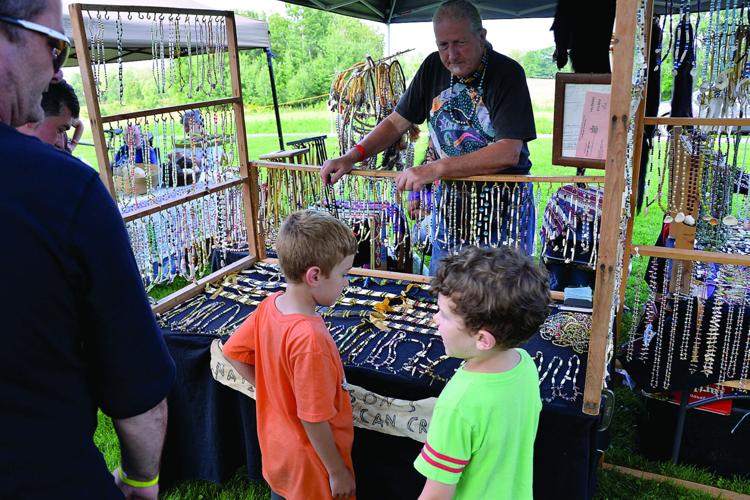 2022 West Kortright Centre arts and community programs are funded in part by our members, by contributors to the 2022 Program Fund Drive, by the Bert Santora Trust and by grants from the New York State Council on the Arts with the support of Governor Kathy Hochul and the New York State Legislature, and from the A. Lindsay & Olive B. O’Connor Foundation and the Robinson-Broadhurst Foundation.

7 Tips for Finding a Medicare Plan That Works for You