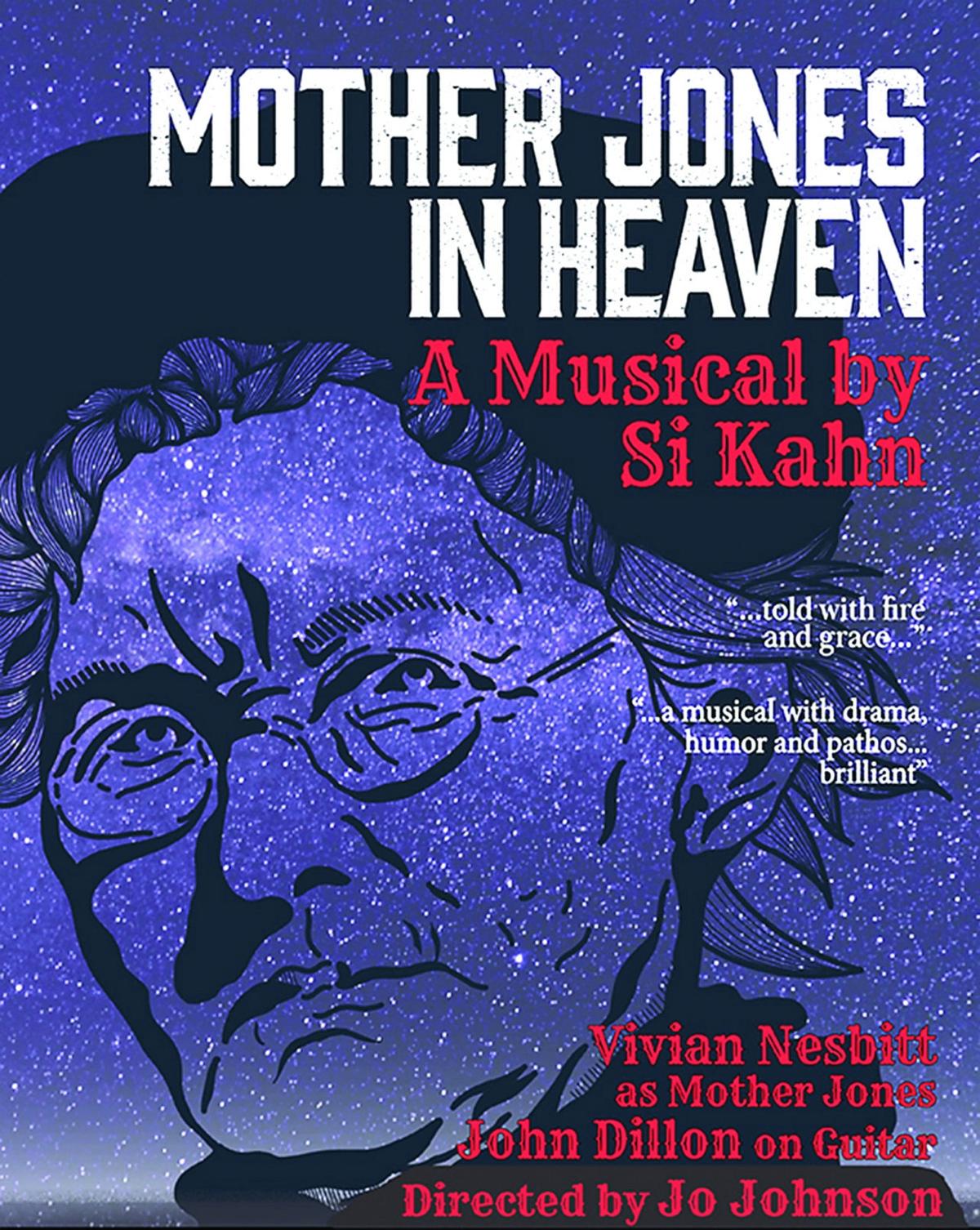 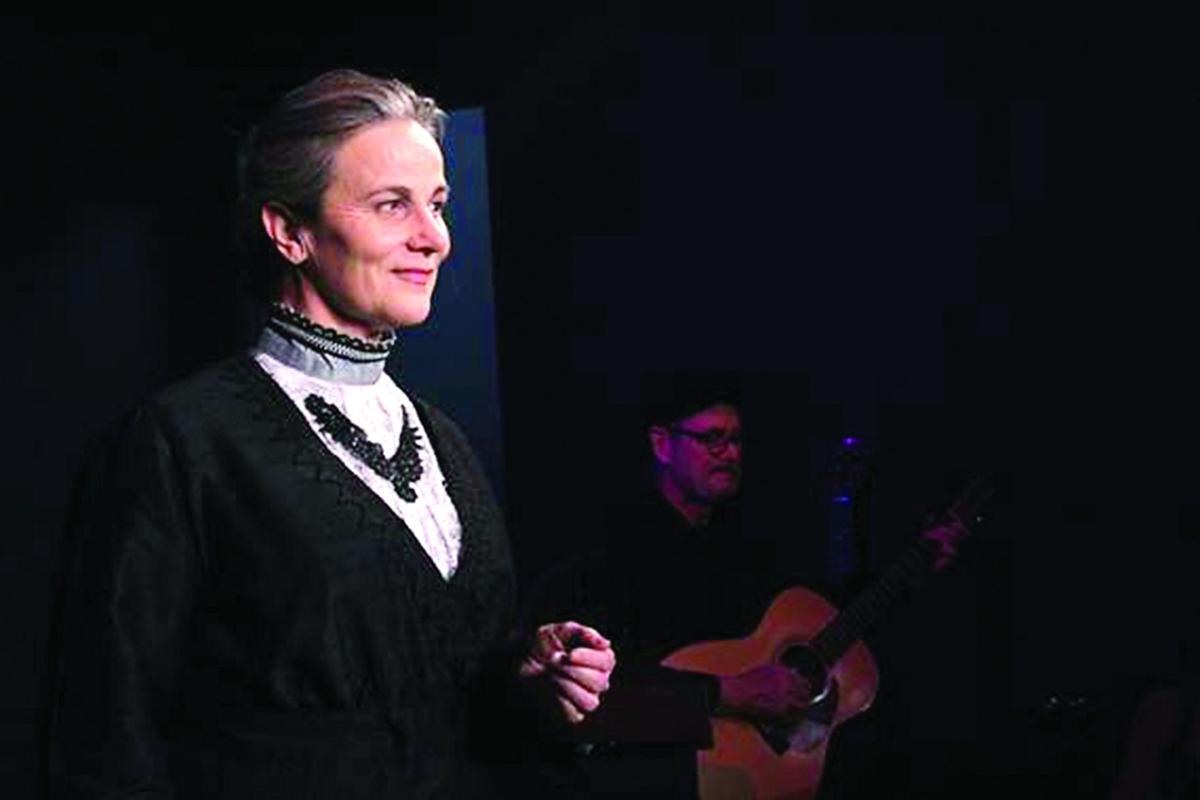 Starring Vivian Nesbitt (“Breaking Bad”), accompanied by guitarist John Dillon (“Art of the Song” on NPR), this one-woman musical about the notorious labor organizer famed for her tireless efforts on behalf of the rights of miners, mill workers and child laborers will be presented on BST’s newly rechristened Charles and Priscilla Patterson Mainstage for three performances only, March 13-15.

With one foot in the folk tradition of storytelling and acoustic guitars, and the other in the truly American art of musical theater, the show opens as Mary Harris “Mother” Jones arrives in heaven to discover that it happens to be virtually identical to her favorite Irish pub back down on Earth. Over the course of this 80-minute intermissionless performance, she re-visits her life, with moments of profound insight intermingled with hilarious tales of a self-admitted hellion in her prime. Dubbed ‘The Most Dangerous Woman in America’ by a West Virginia judge because she could get 8000 men to walk out on strike at the crook of her little finger, Mother Jones was ‘the grandmother of all agitators’ during the late 19th and early 20th century – feared, revered and lauded in song and story.

As timely today as it was when “Mother” Jones was organizing the working class a hundred years ago, “Mother Jones in Heaven” plays Friday March 13 and Saturday March 14 at 7:30pm and Sunday March 15 at 2:00 on Bridge Street Theatre’s Charles and Priscilla Patterson Mainstage, located at 44 West Bridge Street in Catskill. Tickets are $20, $10 for Students ages 21 and under, and can be purchased in advance at motherjones.brownpapertickets.com or by calling 800-838-3006. Tickets can also be purchased at the door one half hour prior to each performance on a space available basis. For more details, visit the theatre’s website at bridgest.org/mother-jones-in-heaven/.

Friday and Saturday at 7:30

Colic, diaper rash, allergies and more: Why infant gut health is key to a healthier baby

Eggs Beyond Breakfast? Yup. Here’s How!

Coughing Shouldn’t Be Routine: Knowing When to Talk to Your Doctor

Tips for launching a career in agriculture