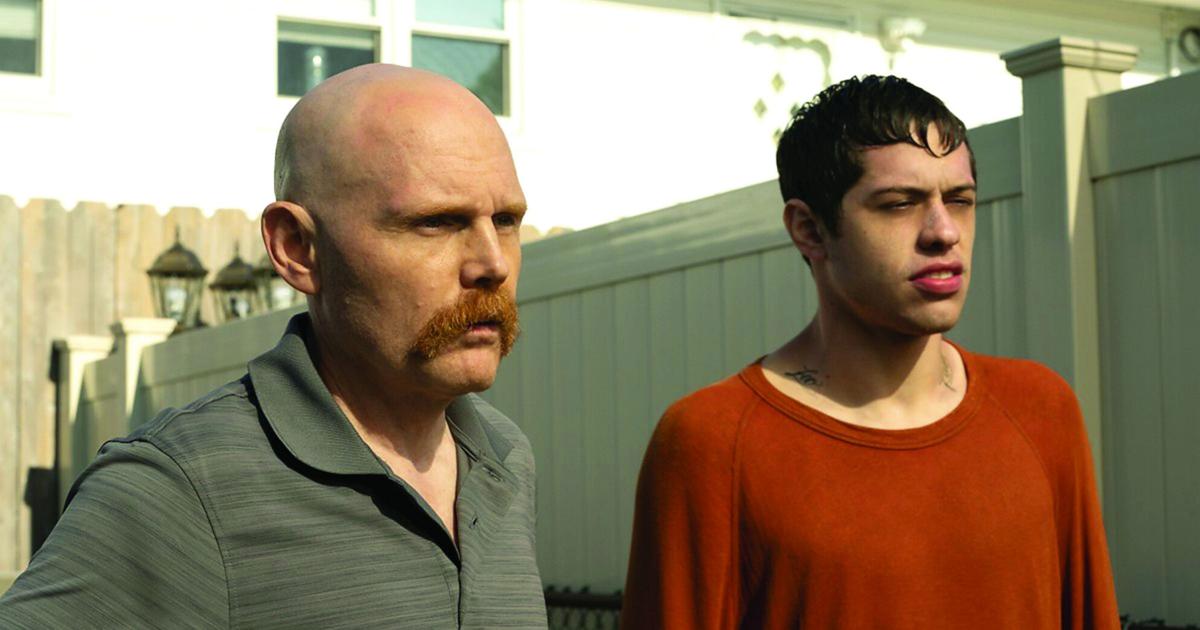 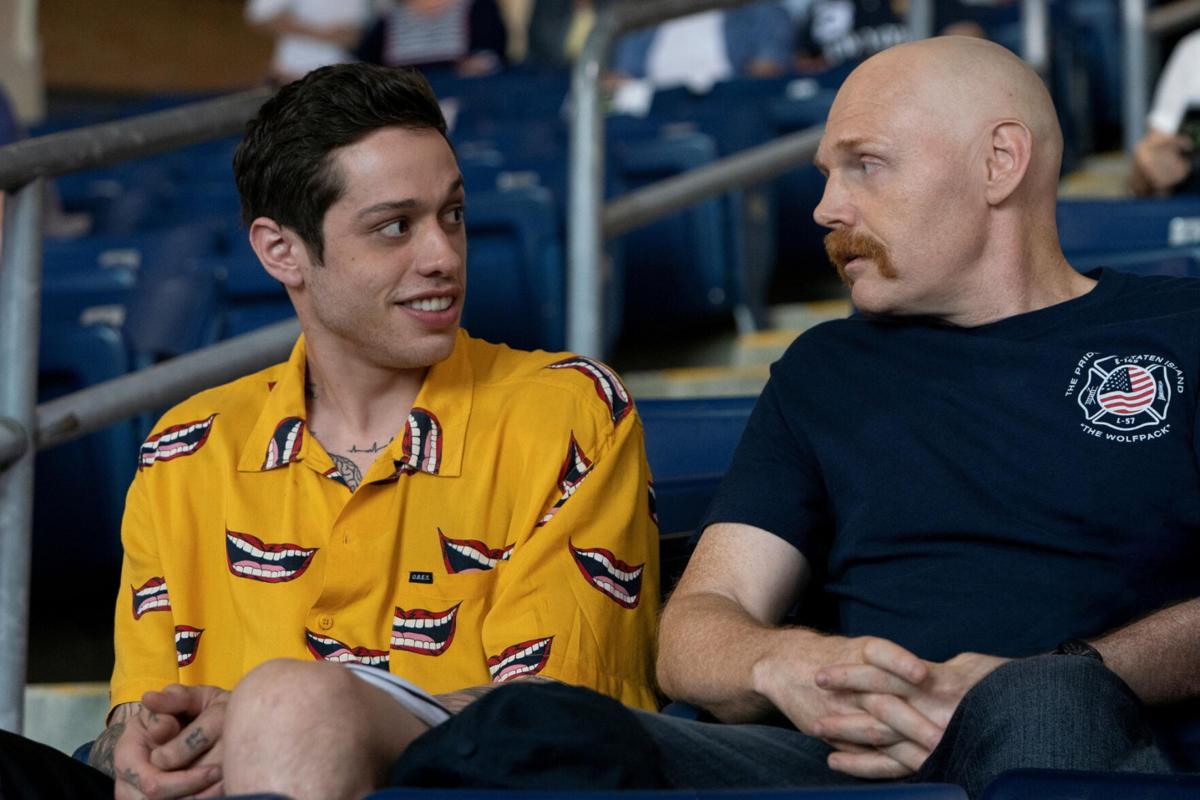 “The King of Staten Island” accomplishes something remarkable in its depiction of suburbia: The movie doesn’t sneer at it or judge its characters for getting trapped in the conventions.

For its first 90 minutes or so, the film captures tiny details, moods and idiosyncratic personalities with total authenticity. Producer-director Judd Apatow (“The 40-Year-Old Virgin,” “Knocked Up”) seamlessly weaves the story of 24-year-old Scott (Pete Davidson), whose interactions with his mother, sister, occasional girlfriend and male buddies run deeper than they first seem.

This rueful comedy fits together and holds your interest until the final half-hour, when the picture closes with an assembly line of unconvincing plot developments.

The characters often are on the verge of great change or some big epiphany — similar to Apatow’s “This Is 40,” — but at a snail’s pace, and without Apatow’s trademark whiplash comic timing or quick wit. The movie runs nearly two hours and 20 minutes and the pace is slow at first, but stick with it and you’ll find yourself absorbed.

All the characters cling to people and things for security or for escapism. Apatow doesn’t sermonize about refusing to grow up or the fear of loneliness or the evils of recreational sex. Here, he suggests with a note of resignation, this is how people, cut off by geography and social norms, live their lives.

Scott, who struggles with Crohn’s disease and mental illness, dreams of starting his own business — a tattoo parlor and restaurant — an idea dutifully ridiculed by his friends. Scott’s mother Margie (Marisa Tomei), an emergency room nurse, has been in a social coma since the death of her firefighter-husband. His off-and-on girlfriend Kelsey (Bel Powley) hopes to drag Scott into reality by making love to him, but their trysts always end in breakups.

Margie’s attractiveness and yearning for companionship draws the attention of Ray (Bill Burr), a firefighter who served with her husband and who combines masculine authority with the kind of gift for gab that can work on women. Nothing Ray does, though, can win over Scott, who loaths Ray as a threat and an uncouth sexual predator.

In one of the film’s funnier flashes of strangeness, Scott’s pals plan to rob a store using Scott as a lookout, but the heist, carried out in silly masks by guys who couldn’t rob a vending machine, goes wrong from the start.

Meanwhile, Margie throws Scott out of the house and, having nowhere to go, winds up staying at Ray’s fire station. Scott not only gets a job at the firehouse cleaning toilets and washing the fire trucks, he sticks around for some bland male bonding and learns to fold an American flag.

This is where the movie dives off the deep end into completely manipulative territory. Much of what happens is shaped to bring the story to a phony warm-hearted finish that conveniently resolves many of the movie’s complex issues.

At the end, Scott accepts he still has a long way to go, which makes him the heart of the film.