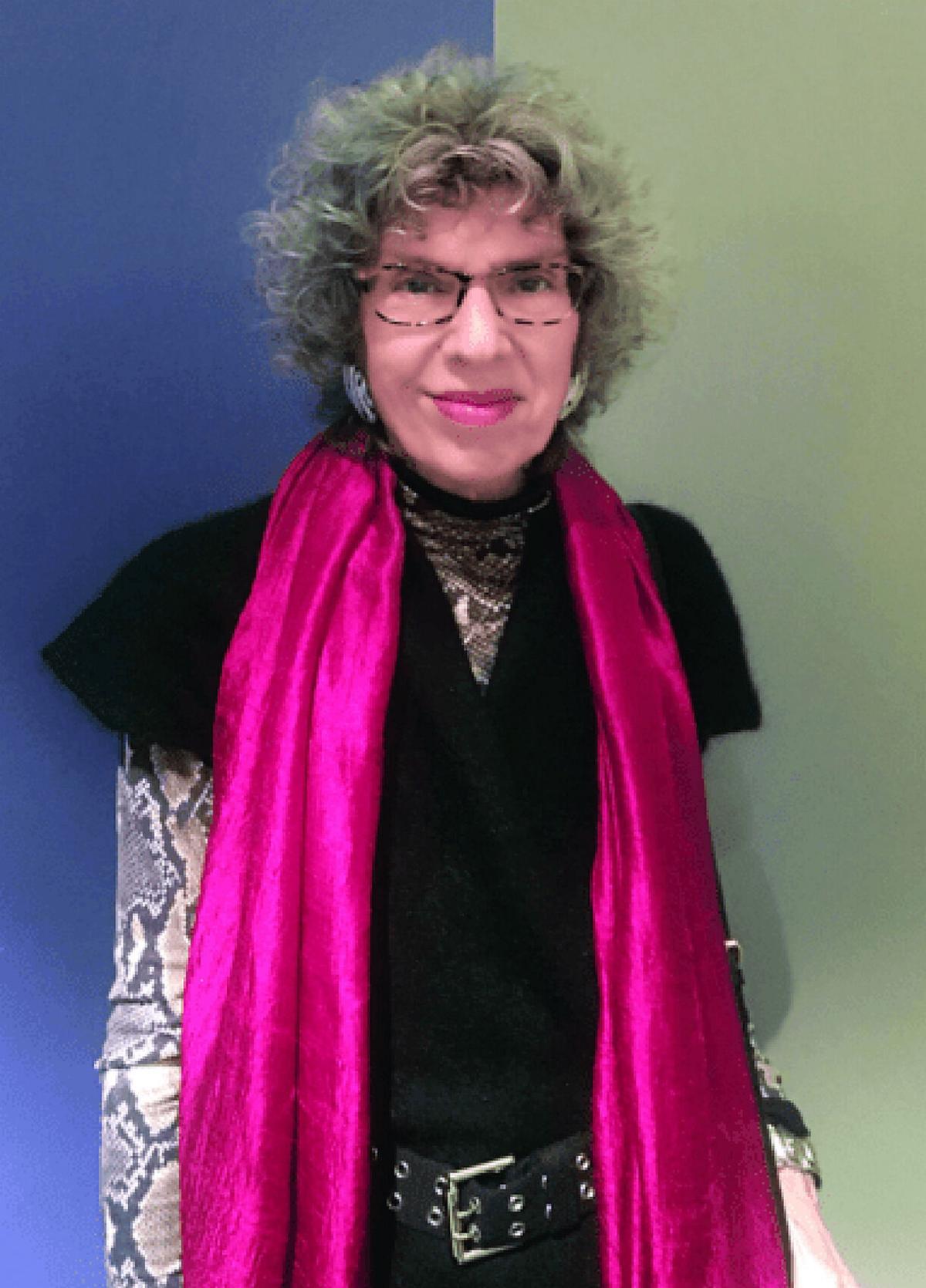 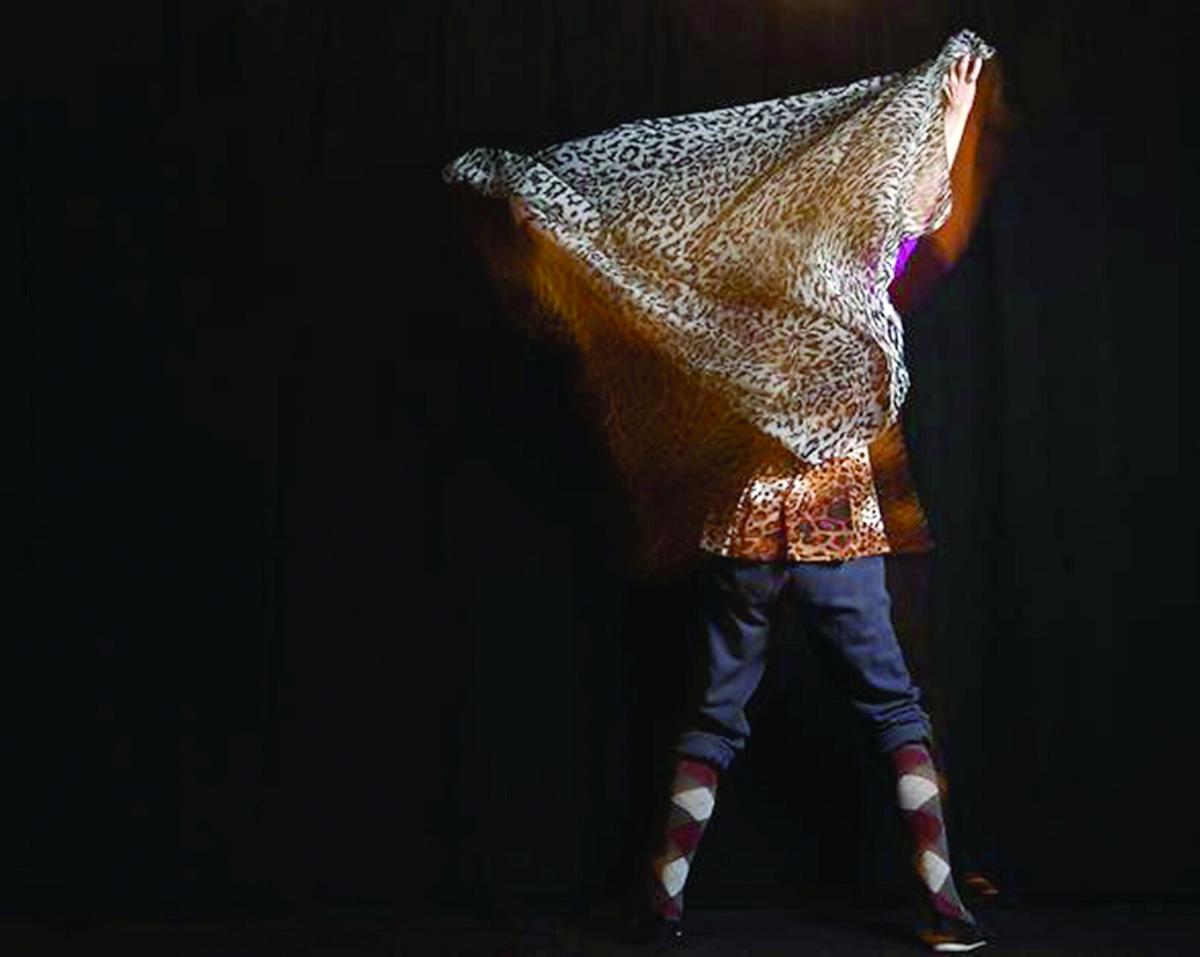 workshop for teens and adults

Taught by actress and performance artist Lanny Harrison, the workshop will be held via Zoom on two consecutive Thursdays—

evenings but must register separately for each.

In these playful “Sheltering Characters”-themed sessions, participants will explore some

of the myriad characters archetypes that dwell within. Through meditation and

practice. No prior experience in theater or dance is required—just an open mind & a

Registration information can be found at westkc.org/workshops.

Lanny Harrison is a performance & visual artist, teacher & poet. She began her stage

career in Salomon Yakim’s NY Pantomime Theater in 1966. She then danced & sang in

various character roles on Off-Broadway & went on to create many one-woman shows,

touring America & Europe. She has collaborated with actors, musicians & artists –

She has been a member of The House, Meredith Monk’s company since 1969, starring

in Monk’s brilliant productions through 2002. She still teaches in annual House

Shambhala Center and at Integral Yoga Institute, her ongoing workshop, Characters in

Motion, has been a lab for many creative endeavors including meditation-in-action

exercises. Harrison is a founding teacher at West Kortright Centre in upstate NY. She

annually. Harrison has been a student of Chogyam Trungpa Rinpoche’s since 1972, is a

practitioner of Tibetan/Shambhala Buddhism and a certified Meditation Instructor.

Later this year, the West Kortright Centre had planned to present THRESHOLD, a