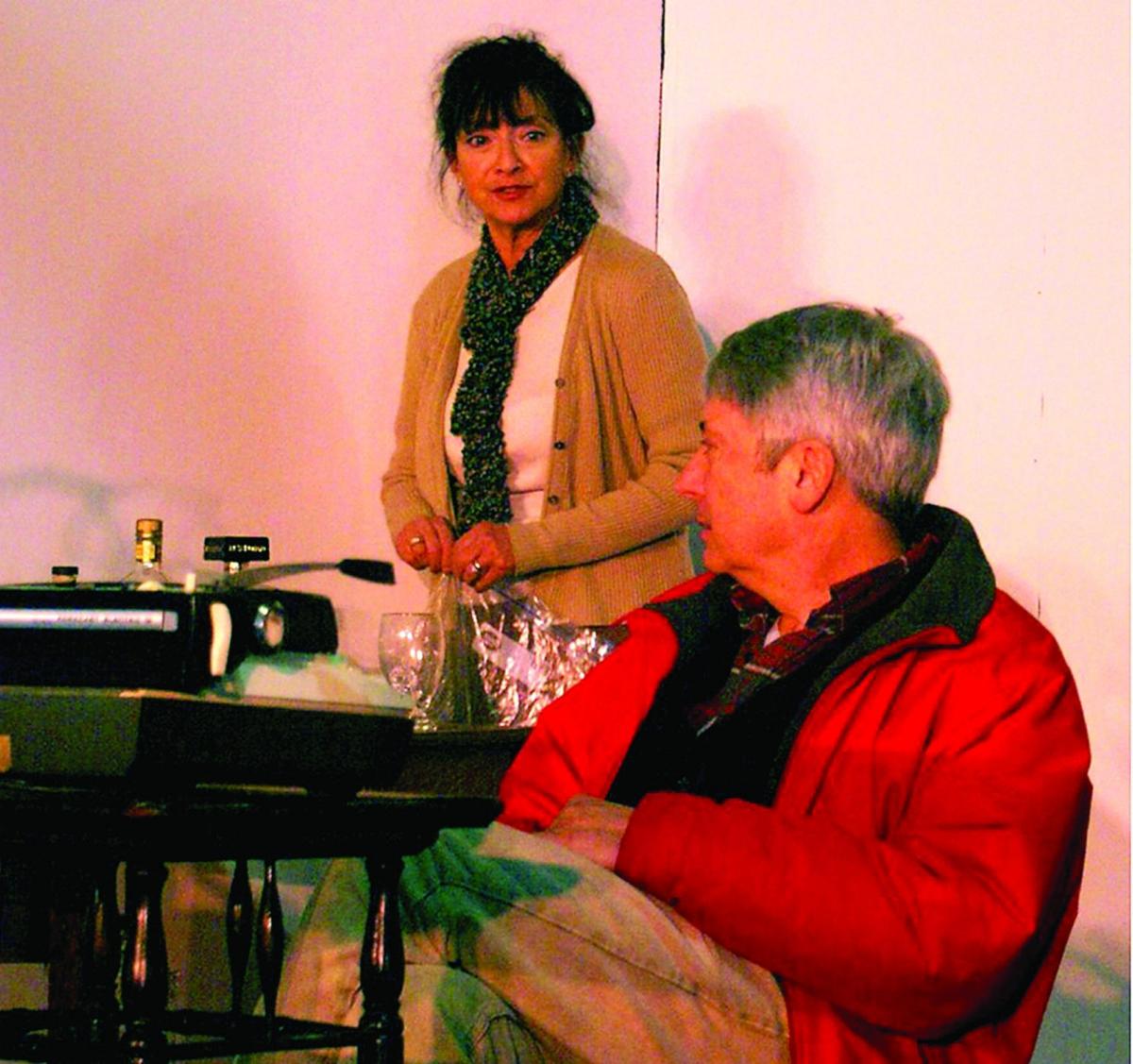 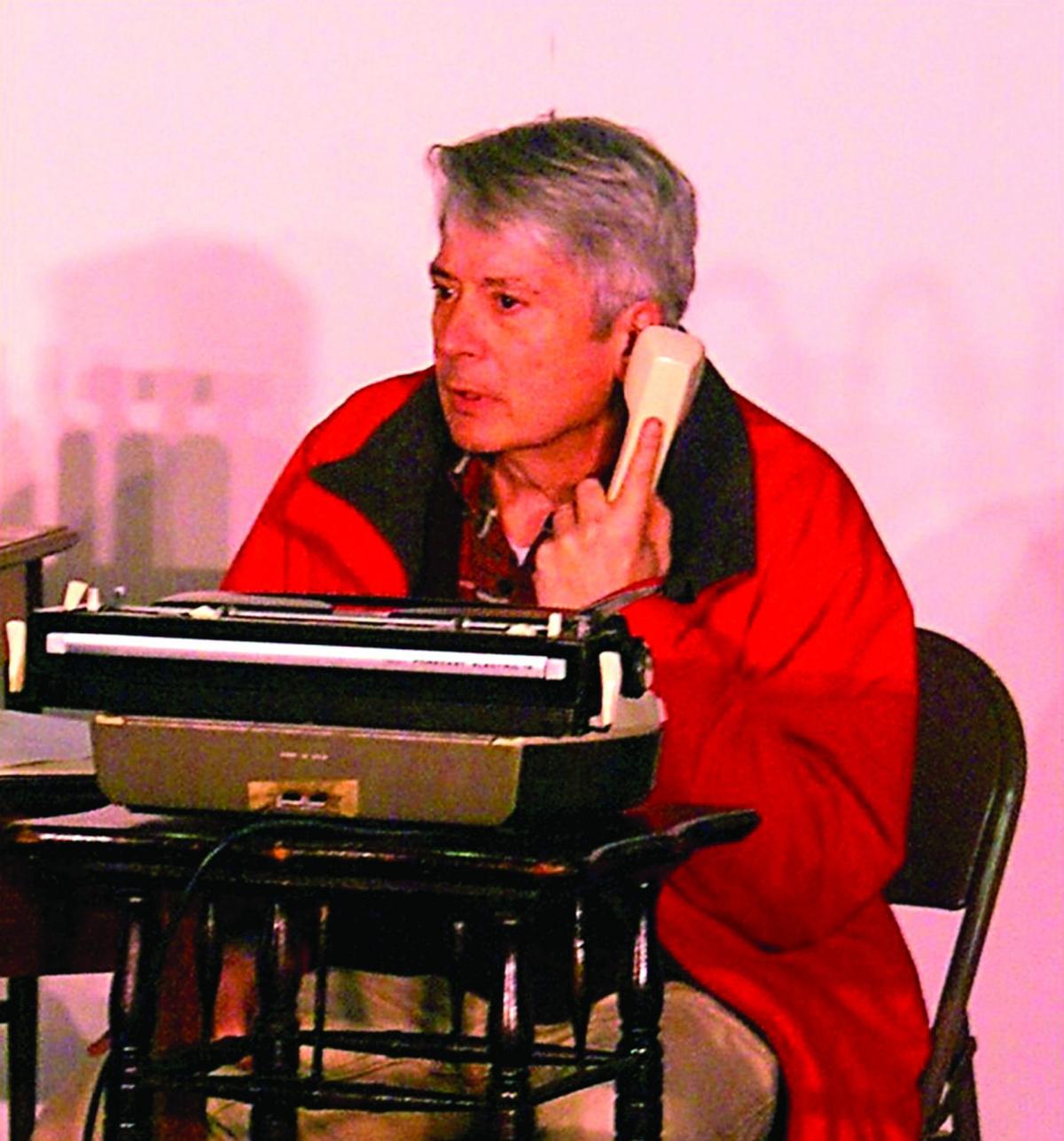 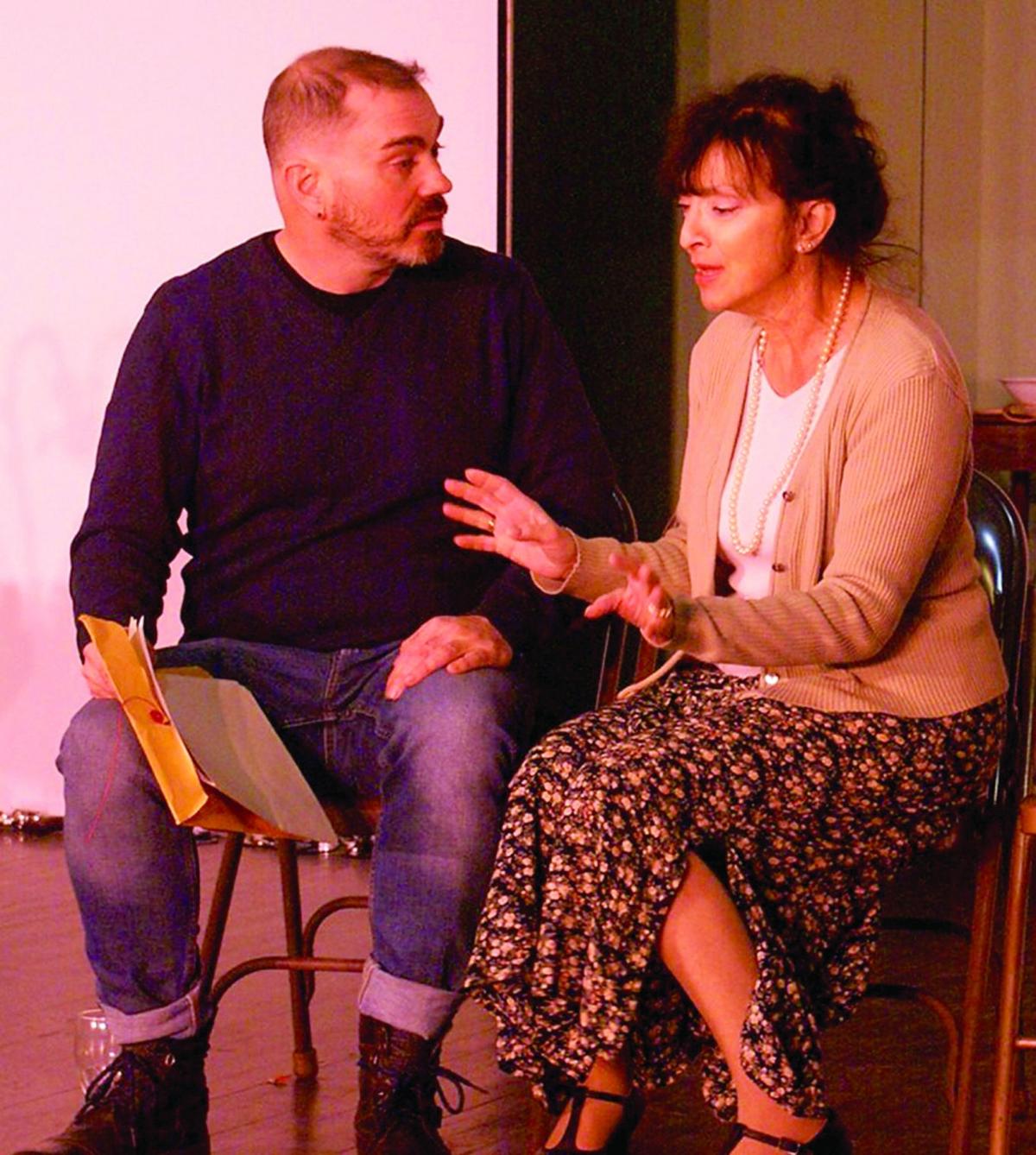 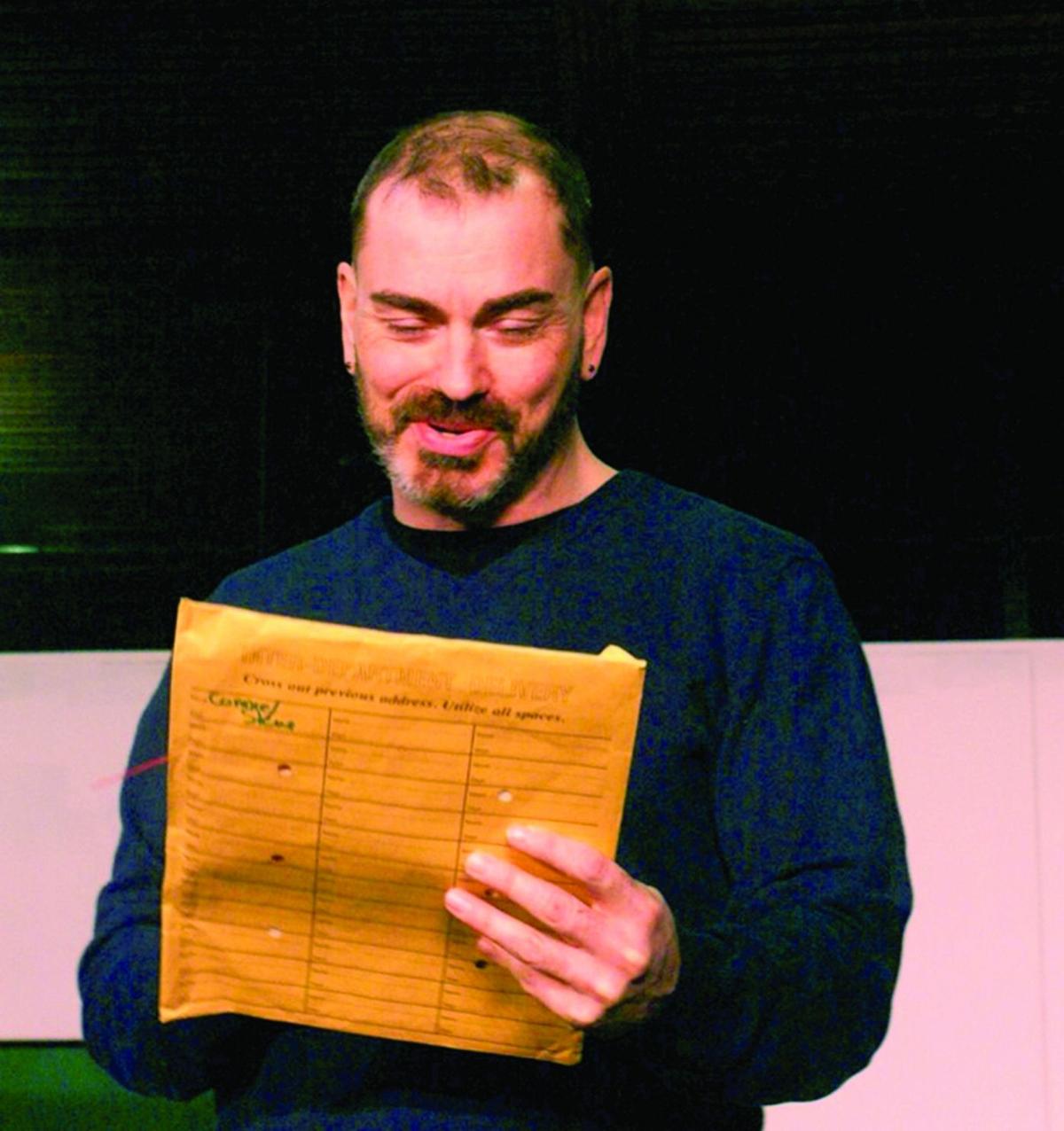 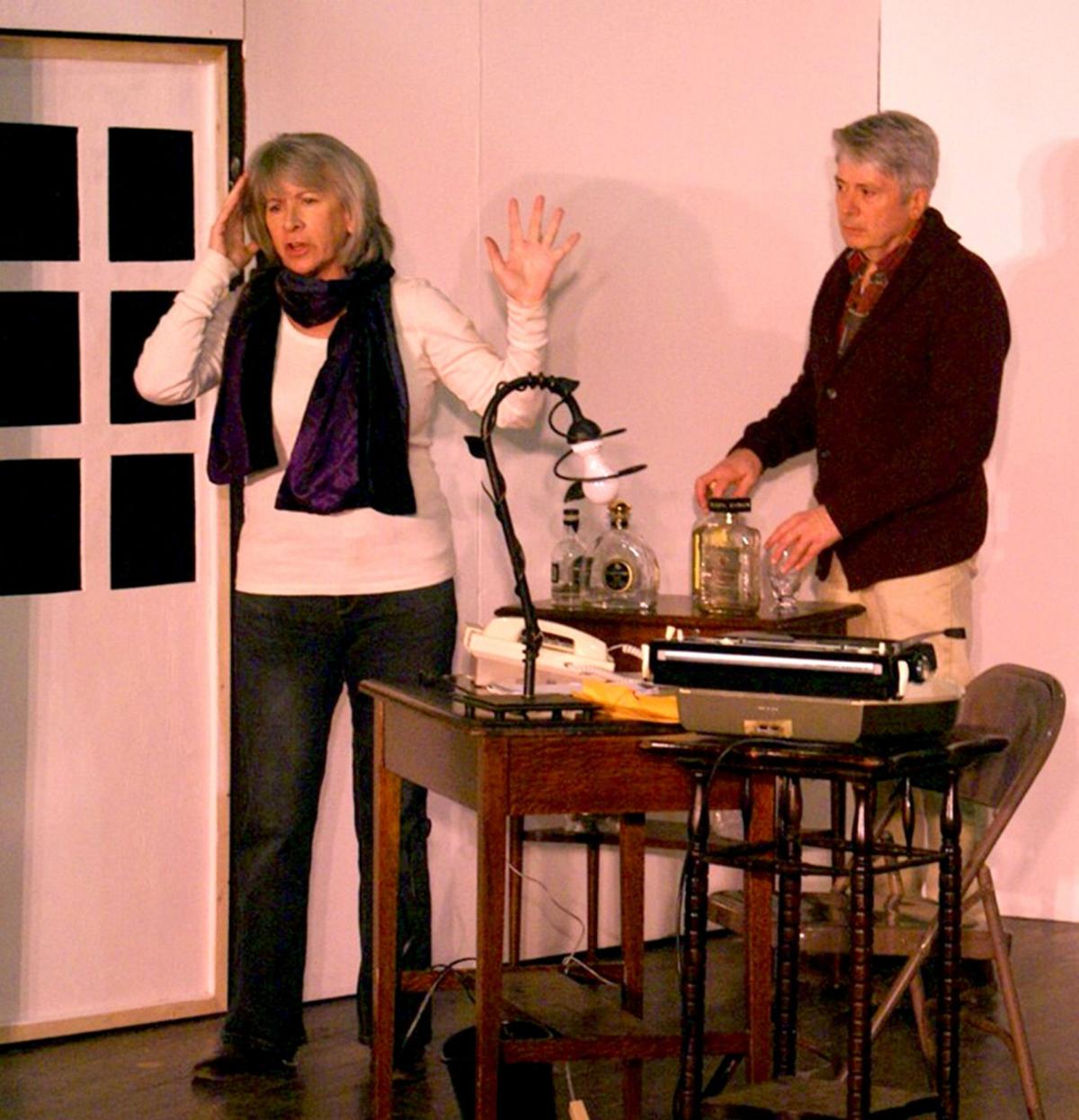 The Two Of Us Productions presents ‘Death Trap’

“… a suspenseful thriller will keep you on the edge

of your seat with The Two Of Us Productions! ”

COPAKE — The Two Of Us Productions, the award winning theater company based in Columbia County NY, is presenting the suspenseful Broadway thriller Deathtrap at The Theater at The Copake Grange in Copake NY. Performances are Feb. 14th, 15th, & 16th, and the following weekend of Feb. 21st, 22nd, & 23rd.

It has been said, somewhat in jest, that Broadway is a cutthroat business. In Deathtrap we see that it is all too real. Consider one Sidney Bruhl, a successful Broadway playwright who has been looking for his next big success, for 13 years! Sidney receives a draft play from a former student. He reads the script, recognizes quality writing & a potential hit when he sees it, and starts thinking how the student’s play can become Sidney’s property. If only the student were to “disappear”. His wife Myra, who thought she knew her loving husband, is shocked to hear Sidney toying with idea on how to get the play and get rid of the student. Enter the student, Clifford Anderson! Mix in a the famous Dutch psychic Helga Ten Dorp who is sensing things uncomfortably close to the truth, Sidney’s lawyer Porter Milgram, and there we have it, a Deathtrap!

This delicious and twisted tale features a strong & award-winning cast that includes: Matt Leinung as Sidney, Peter Mostachetti as Clifford, Constance Lopez as Myra, Cyndi Miller as Helga, and John Costa as Porter.

Performances of Deathtrap are 2 weekends only – February 14th, 15th & 16th, and the following weekend of February 21st, 22nd, & 23rd, 2020. Friday and Saturday performances are at 7:30pm and Sunday matinees are at 3pm. The comfortable & intimate Theater at The Grange is located at The Copake Grange, on Empire Road in downtown Copake NY across from the Clocktower Pub. Tickets are $20 for adults, $15 for students & seniors, and $12 for groups & families. For advance reservations visit www.TheTwoOfUsProductions.org or call 518-329-6293. Make your reservations early for the best seats on the date you want!

The Two Of Us Productions is well known throughout the Hudson Valley for presenting quality theater, both musicals and dramas. Their recent productions of Sweeney Todd, Young Frankenstein, Chicago, Les Miserables, Rumors, Lend Me A Tenor, next to normal, Mamma Mia! and Jesus Christ Superstar were all recognized by the Theatre Association of NYS with multiple awards, including outstanding work by the company & outstanding performance by the orchestra. This project has been supported by a grant from the Fund for Columbia County of the Berkshire Taconic Foundation.

Here are some cast rehearsal photos: