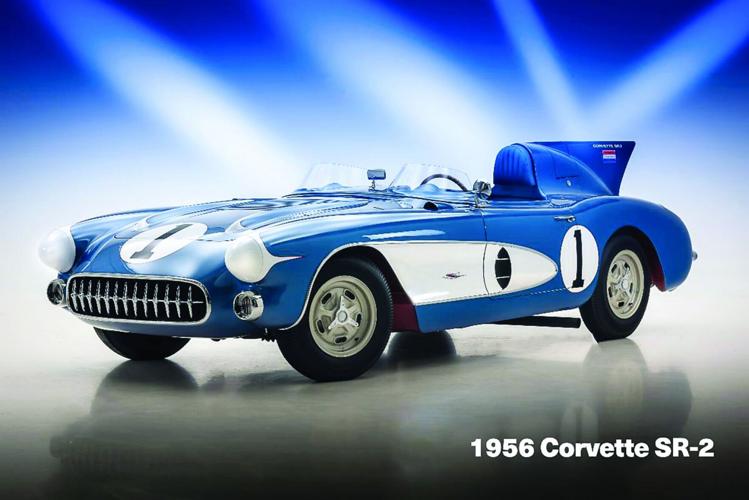 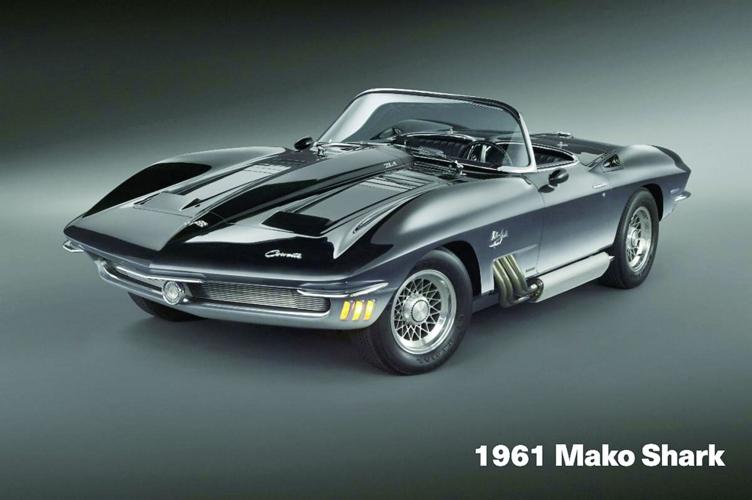 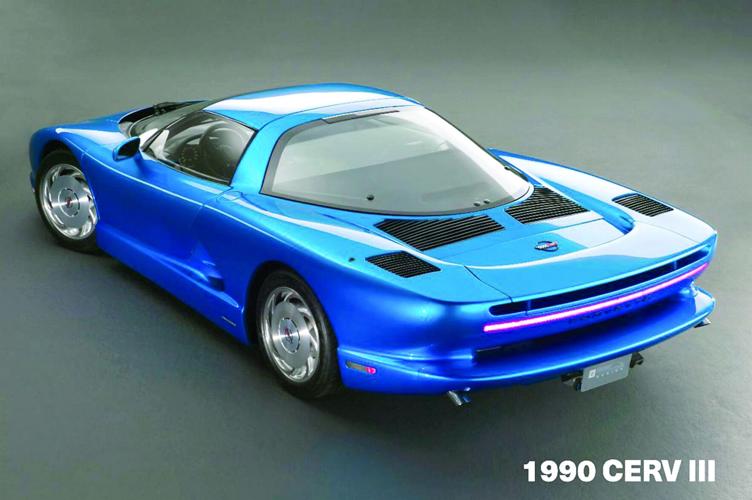 LAKEVILLE, Conn. — With five days of activity highlighted by a once-in-a-lifetime gathering of some of the rarest and unique Corvettes ever conceived, Lime Rock Park’s Historic Festival 40 presented by Corvette (Sept. 1-5) is shaping up to be another unforgettable event. Adding to the anticipation for Labor Day weekend is the continued growth of the commercial partnerships that The Park has attracted.

With the full backing of General Motors, Chevrolet strengthened its support of Lime Rock Park’s Historic Festival, joining the event as the presenting sponsor for the 40th edition of the blue ribbon event. The Chevrolet Corvette will be celebrated as the featured marque this year as the Corvette prepares to launch its 70th anniversary with the five-day festival.

That celebration will include a significant gathering of rare competition Corvettes, as well as the assembly of a dozen of the most recognizable Corvette concept cars on display together for the first time in history. During an inclusive dinner on Sat., Sept. 3, GM will also lead a Corvette-focused panel - “Corvette Design: Past, Present...and a Hint of the Future” - a discussion on the car’s design concepts over the years (Tickets): https://tickets.limerock.com/eventperformances.asp?evt=239

As this year’s honored marque, dozens of Corvette collectors were invited to display their cars during Sunday in the Park Concours d’Elegance, while LRP fans will bring at least an equal number of their own Corvettes to the Gathering of the Marques presented by FCP Euro.

With fans flocking to the established Connecticut facility, Lime Rock Park has also forged new partnerships with local businesses that have seen the value that teaming with the track can deliver. These include the continued support of Salisbury Bank and Falls Village Inn which will continue their support this season as the presenting sponsors of the Historic Festival Parade, a 17-mile tour through local towns on some of the most scenic and entertaining roads in northwest Connecticut. The Thursday evening parade concludes at the town of Falls Village with a street fair.

Caring for your home’s air: What to tell a tech