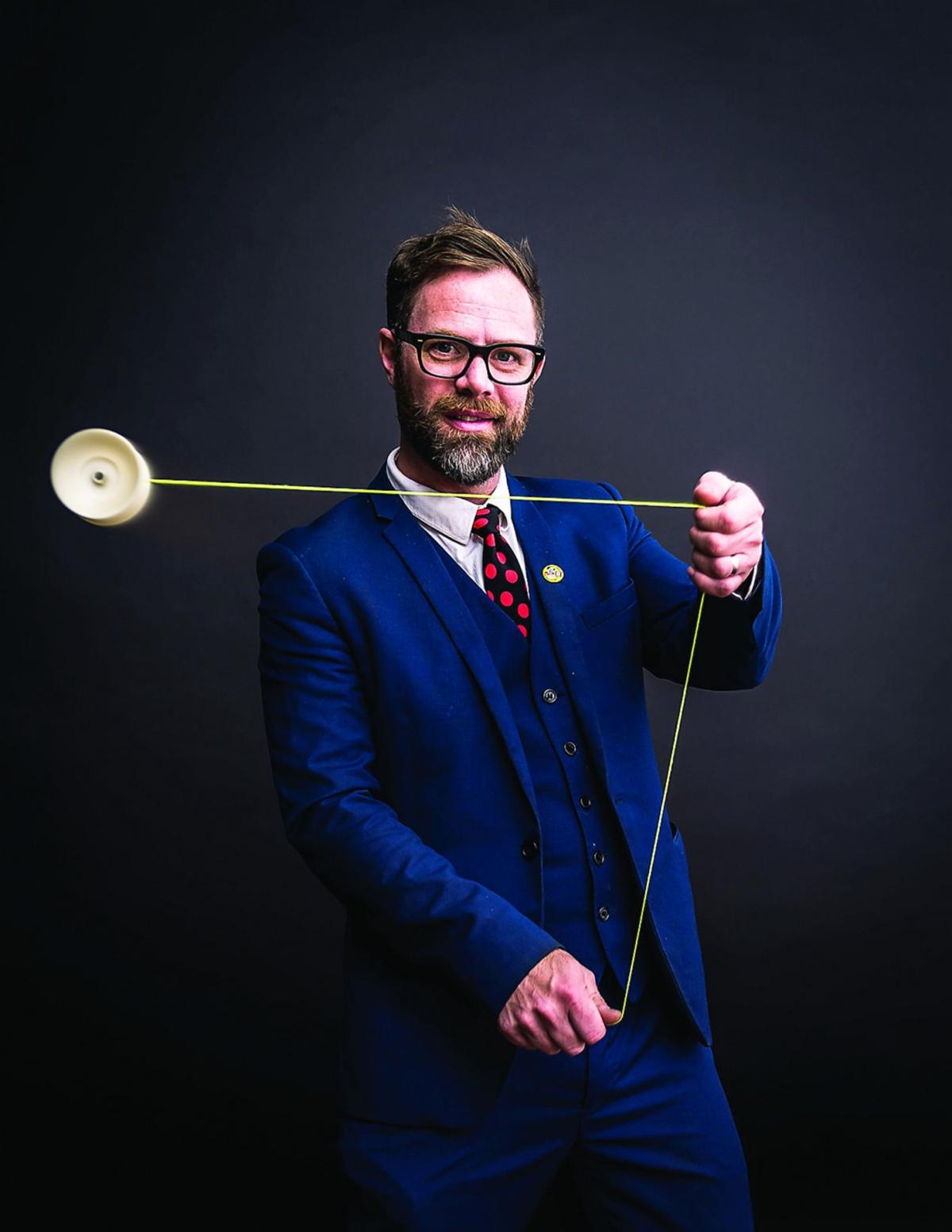 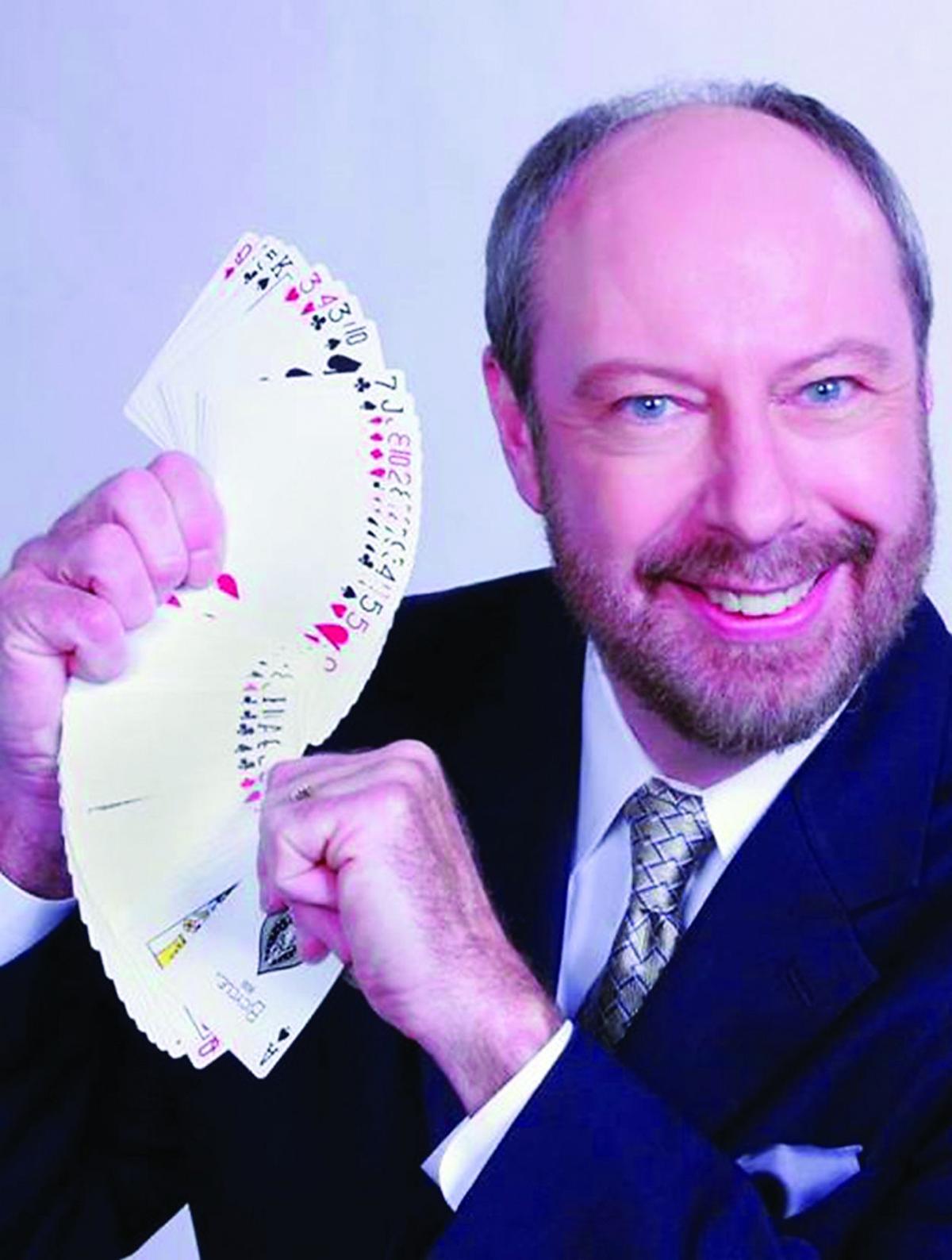 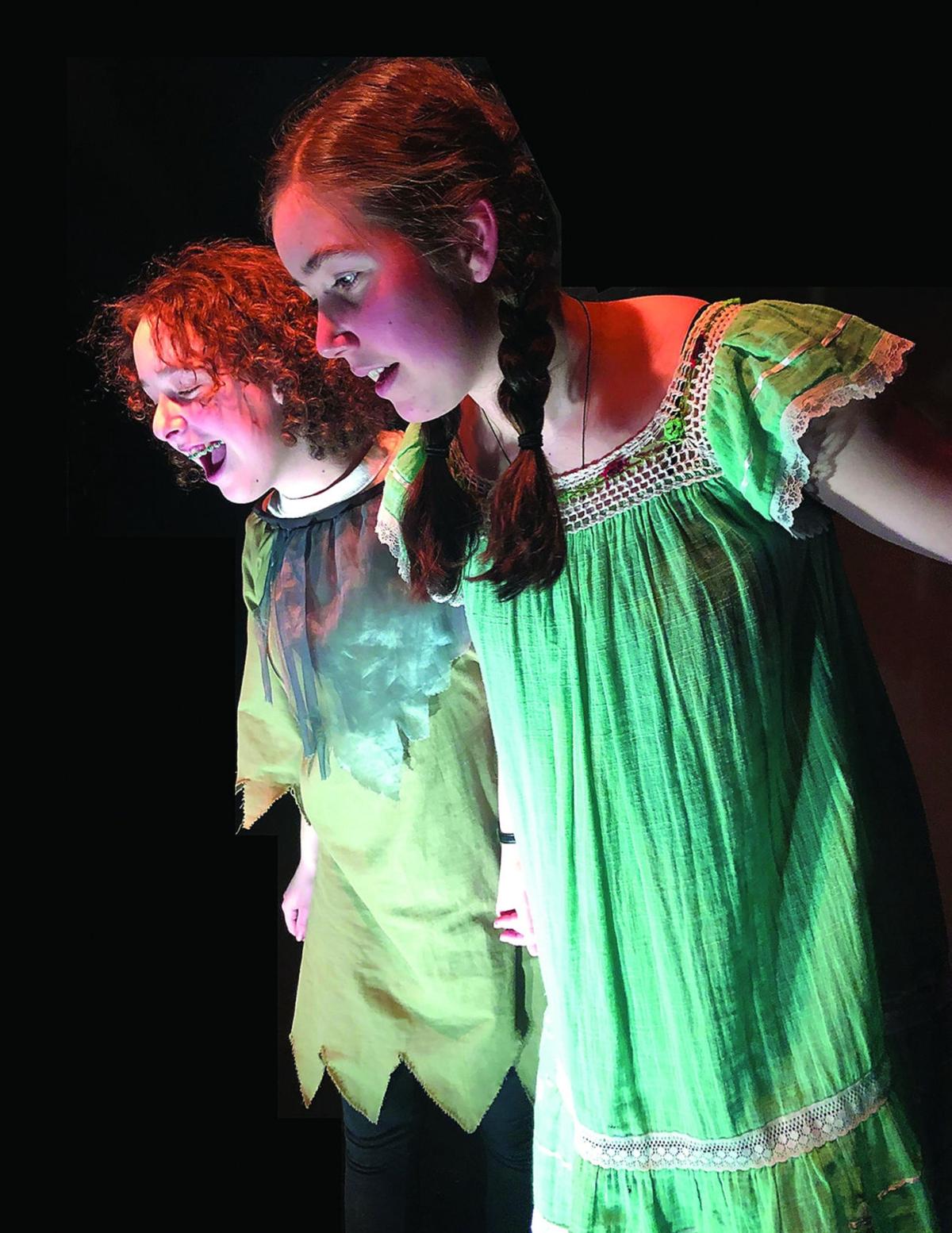 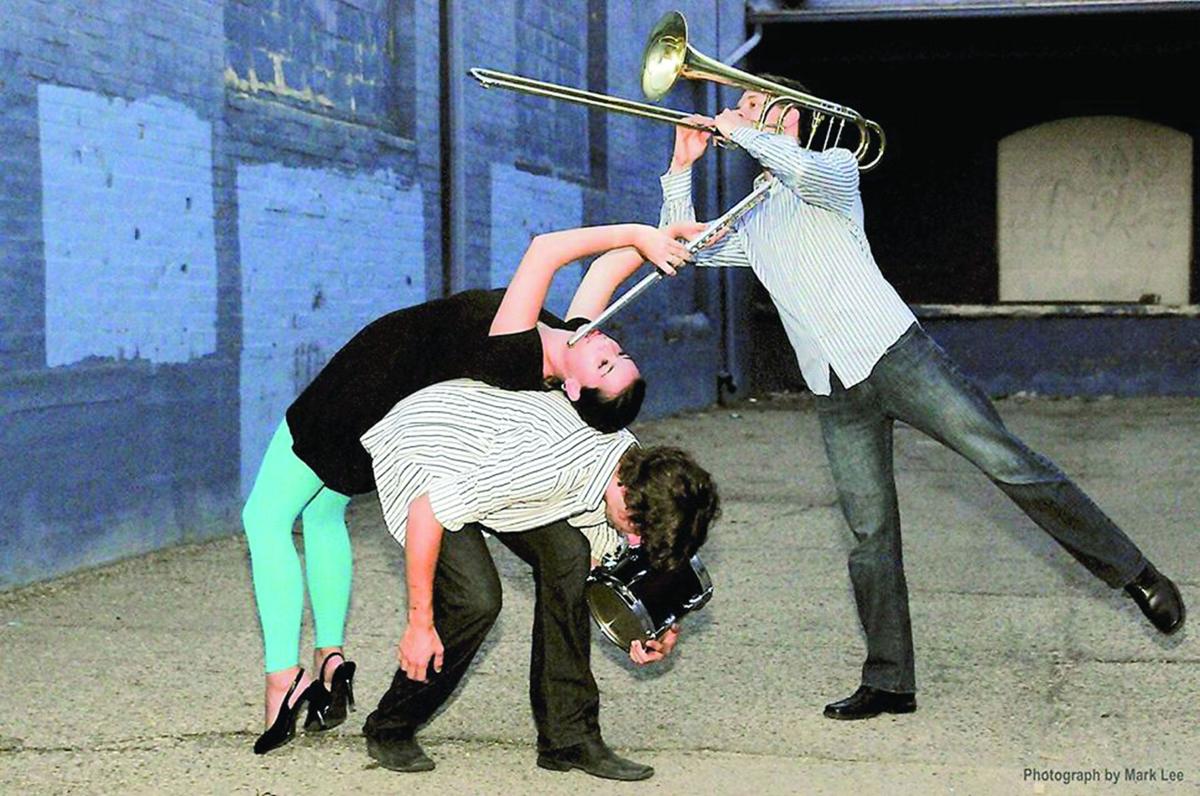 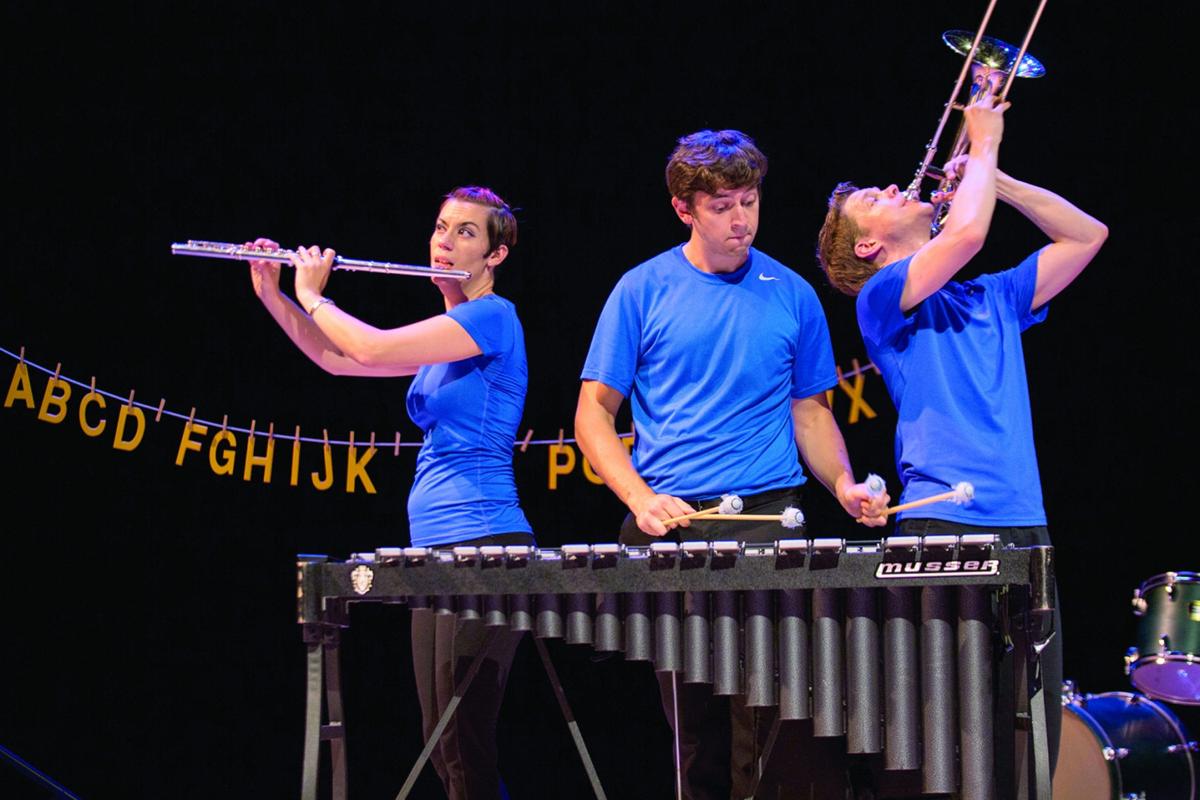 “Fruit Flies Like a Banana: Alphabetical Disorder” presented by The Fourth Wall at the U of M Rarig Center Thrust stage as part of the 2016 Minnesota Fringe Festival. Photo by: Ann B. Erickson. 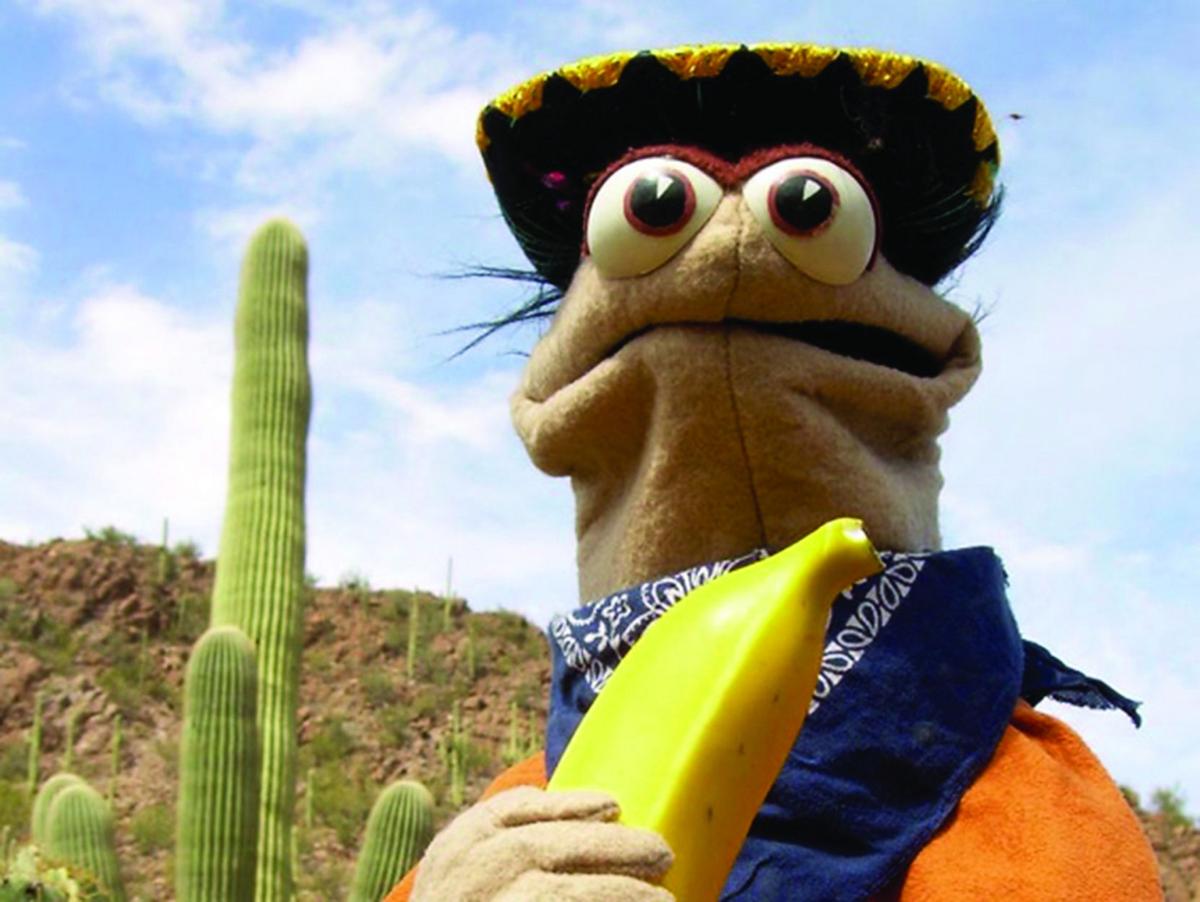 “Fruit Flies Like a Banana: Alphabetical Disorder” presented by The Fourth Wall at the U of M Rarig Center Thrust stage as part of the 2016 Minnesota Fringe Festival. Photo by: Ann B. Erickson.

A Steamer No.10 CAST production – a Peter Pan and Wendy Adventure

Everyone that leaves Neverland forgets about it. Peter Pan the creator of Neverland has left in search of Wendy. If he forgets, will Neverland and all its inhabitants cease to exist? Forgotten!

Music of The Fourth Wall

A favorite at Fringe theatre festivals, they received Patrons’ Pick and Critics’ Choice awards for their vaudeville-inspired show, “Fruit Flies Like a Banana.”

Classical music has never been performed like this! Working at break-neck speed, the three multi-talented performers of The Fourth Wall combine music, theatre, and dance in a sprint-triathlon variety show. The audience chooses show order by picking cards from a deck. As an onstage timer ticks down, The Fourth Wall will blow your mind with tricks and bust your gut with laughter.

Who would have thought you could make an entire show out of yo-yos? John Higby, the YoYo Guy has an interactive performance with yo-yos, unicycle, and a giant yo-yo he walks on! Yo-yos attached to bouncy balls, yo-yos with 10′ strings, multiple yo-yos looping while unicycling are just some of the finely tuned feats. High skill coupled with high energy and humor make YoYo Guy a favorite show for all ages!

Frogtown Mountain Puppets – The Legend of the Banana Kid

Little Chucky heads to the Wild West to outwit outlaws in this cowboy adventure! With a fistful of bananas, Chucky rides into town on his trusty goat for a showdown with Big Bad Bart and his gang of bandits. (*please note that there are no guns in the show, like the Monkey said: it’s just bananas).

This is the show that magically appeared! Jim is the region’s most renowned magician and a master of sleight-of-hand. He does everything from close-up tricks you can watch him from a few feet away, and not figure it out, to stage filling magic. He brings everything he needs except an assistant, that’s where the audience comes in, or up on stage. Not only will Jim amaze and amuse you – he makes you a part of the action. Amazement and amusement for ages 3 to 93!