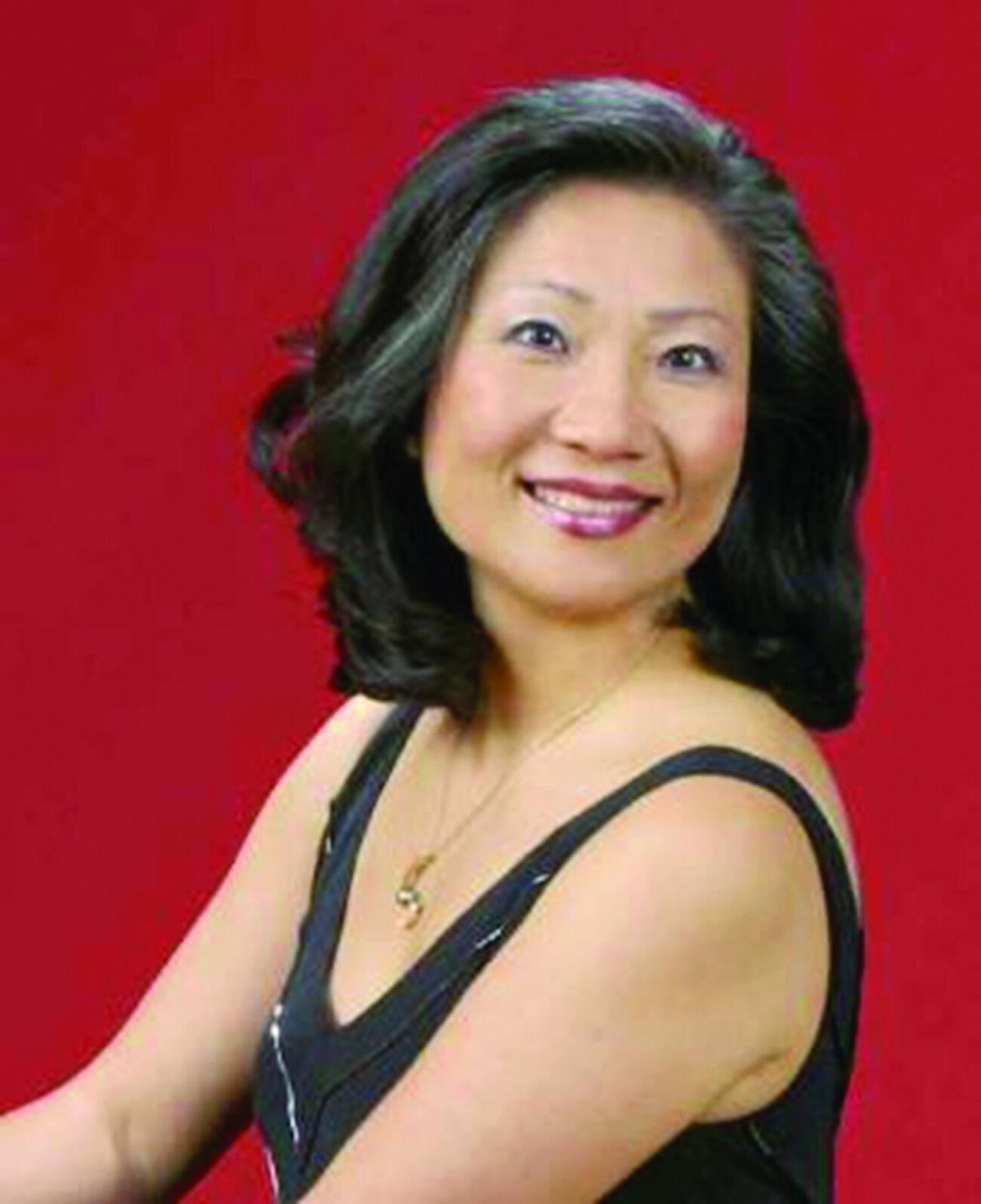 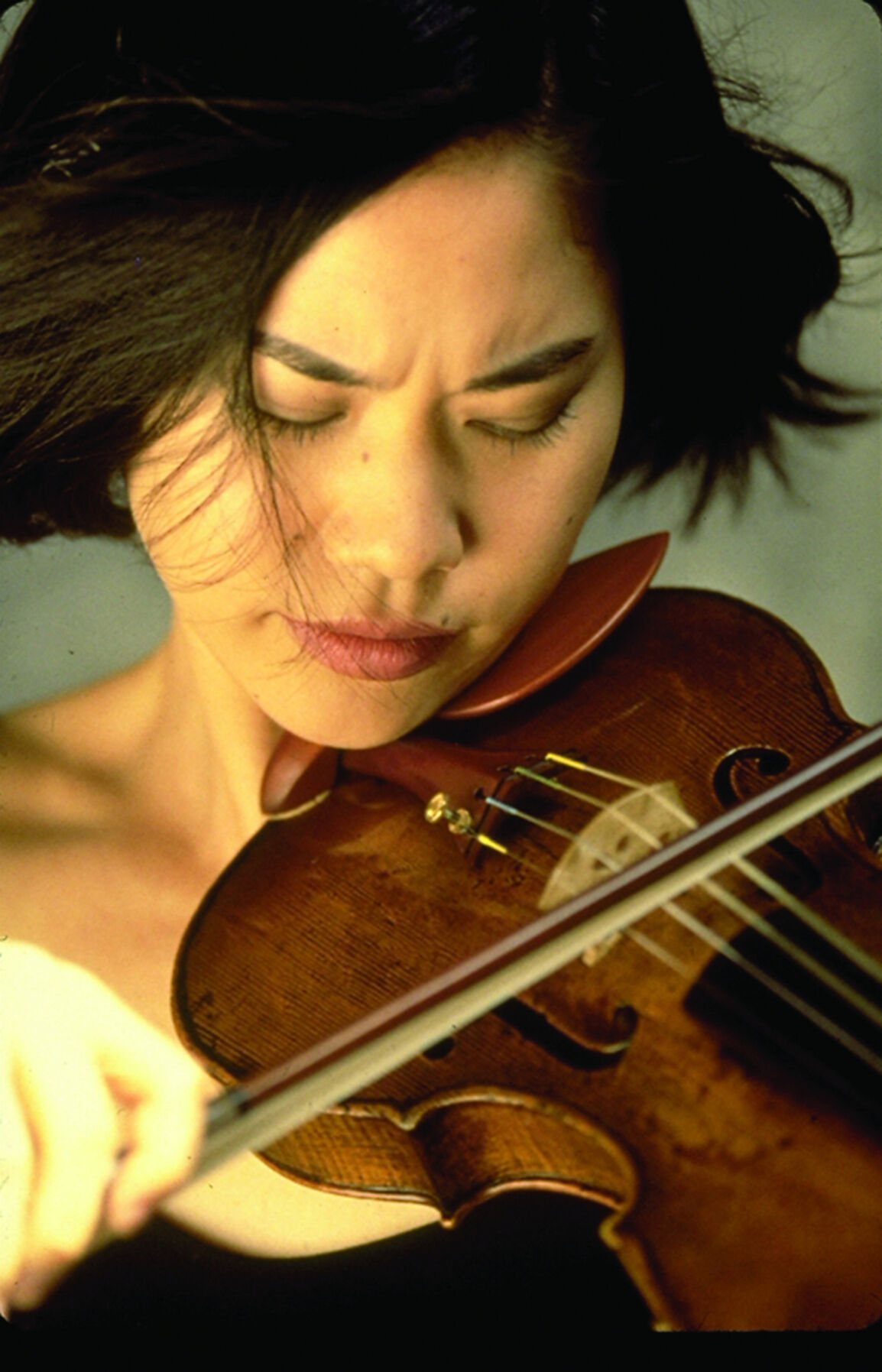 SAUGERTIES — At 3p.m. on October 17th, Saugerties Pro Musica proudly presents the Piano / Violin Duo of Mihae Lee and Urara Mogi, in a free concert at Saugerties United Methodist Church, 67 Washington Ave, Saugerties. Before the pandemic, a violinist with “kaleidoscopic range of expression”, Urara Mogi, and the “simply dazzling” pianist Mihae Lee, graciously agreed to substitute for the duo from Europe whose health caused a cancellation. Had we known about these magnificent musicians beforehand, they would have been on our schedule in their own right.

Now, almost two years later, they finally get to perform works by Handel, Beethoven, Schubert, Schumann, Rachmaninoff, and Mozart, and we are all luckier for it. All CDC Guidelines will be followed in the live performance at the church.

Praised by The Boston Globe as “simply dazzling,” pianist Mihae Lee has been captivating audiences in solo and chamber music concerts with her poetic lyricism and scintillating virtuosity, performing in international concert stages throughout North and South America, Europe, and Asia, including Lincoln Center, the Kennedy Center, Jordan Hall,

Berlin Philharmonie, Academia Nationale de Santa Cecilia in Rome, Warsaw National Philharmonic Hall, and Taipei National Hall. Her recordings of Brahms, Shostakovich, Bartok, and Stravinsky with the members of BCMS were critically acclaimed by High Fidelity, CD Review, and Fanfare magazines, the reviews calling her sound “as warm as Rubinstein, yet

Urara Mogi, violin - has performed widely throughout the United States, Canada, and her native Japan. Hailed for her “rich sound” and “kaleidoscopic range of expression” (Music World Magazine [Japan]),

Urara has been the recipient of numerous awards in solo and chamber music, with her many recitals having been consistently presented tocritical acclaim.